BILLIONAIRE Ken Griffin has pledged to maintain Chelsea’s trophy-winning obsession if his consortium wins the battle for Stamford Bridge.

American hedge fund tycoon Griffin, 53, is worth a stunning £21billion — three times as much as Roman Abramovich.

Griffin has told Chelsea fans he will ‘continue winning tradition’ at ChelseaCredit: Getty 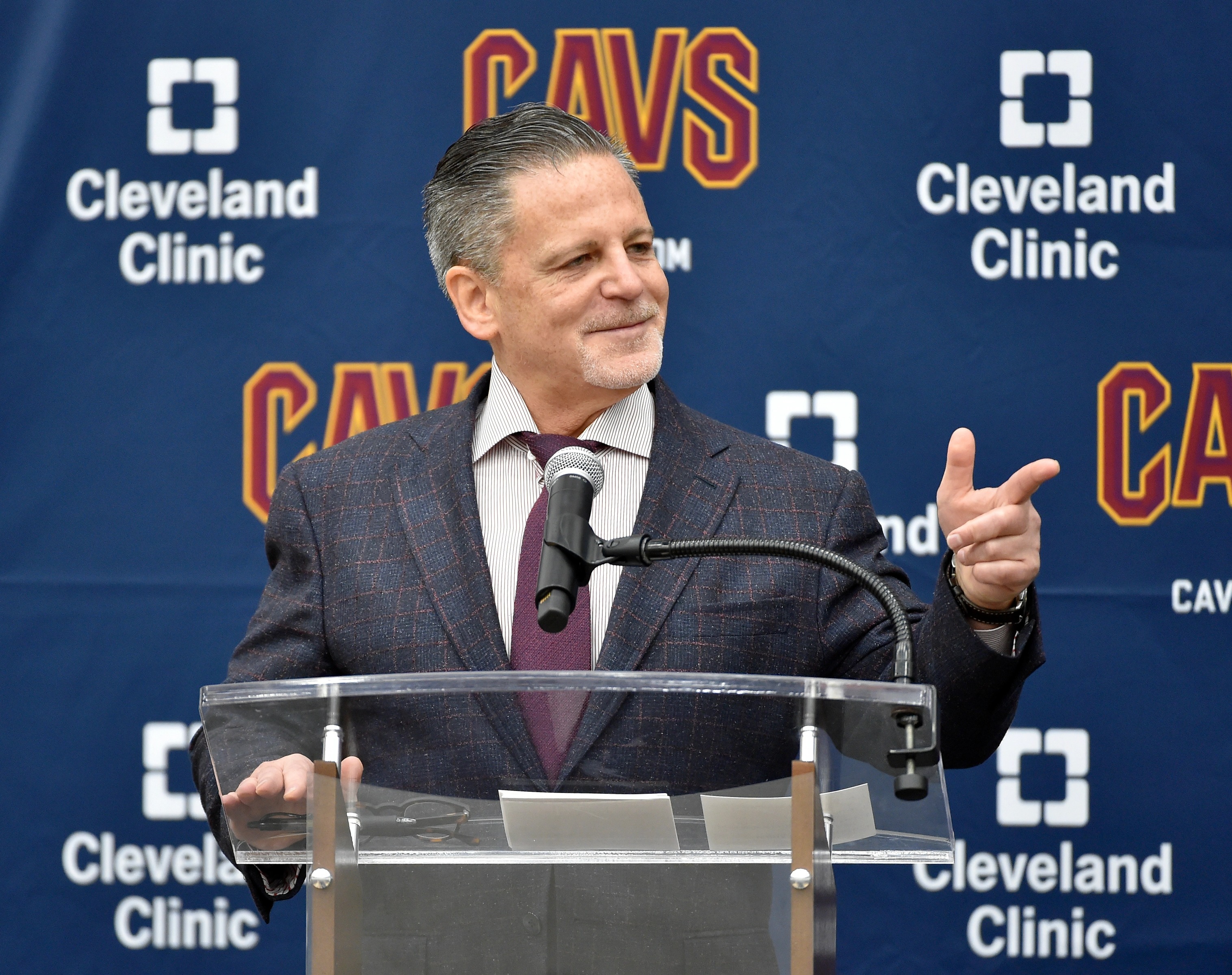 Dan Gilbert, whose Cleveland Cavaliers won the NBA championship in 2016, is part of the Griffin’s consortiumCredit: Getty

Griffin has now joined forces with Cleveland Cavaliers owner Dan Gilbert and the Ricketts family in their quest to land the Blues.

Deal brokers The Raine Group have extended the deadline for second bids to Thursday, in the expectation the final price for the club will exceed £3bn.

And Griffin has told Chelsea supporters he plans to do everything in his power to keep the Blues at the top of the tree if his group is successful.

Griffin said: “I am thrilled to come together with my long-time friends and partners, the Ricketts Family and Dan Gilbert, who have built legendary championship teams. 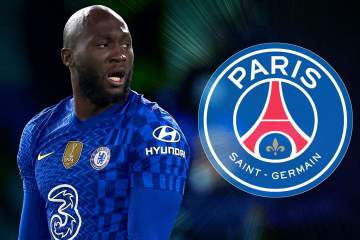 “All of us love to compete and even more we love to win.

“Our group will work closely together to put the most competitive team on the pitch every year.

“If selected, we will validate the trust placed in us to continue Chelsea’s winning tradition while delivering a terrific game day experience for the fans.”

Griffin, Gilbert and the Ricketts family – owners of the Chicago Cubs – are worth an estimated £40bn.

That is evidence they have the financial resources to both fund the improvement of the Chelsea team and cover the estimated £2bn cost of knocking down and rebuilding the club’s home since 1905.

Despite Thursday’s bidding deadline, the potential buyers believe the process may be extended into the following week when a final decision is now likely to be made.

Even so, the actual takeover may not go through until the end of May, with the Premier League and Government needing to give approval to The Raine Group’s preferred bidder.

Lewis Hamilton is best F1 driver of all time ahead of Schumacher and Senna because he is ‘clean’ racer, Walker said