Beth Mead says comments attributed to her on the subject of diversity in the Lionesses team are not a “true reflection” of her beliefs.

The England forward was responding to criticism after being quoted as saying the lack of diversity in the squad “was a coincidence”. 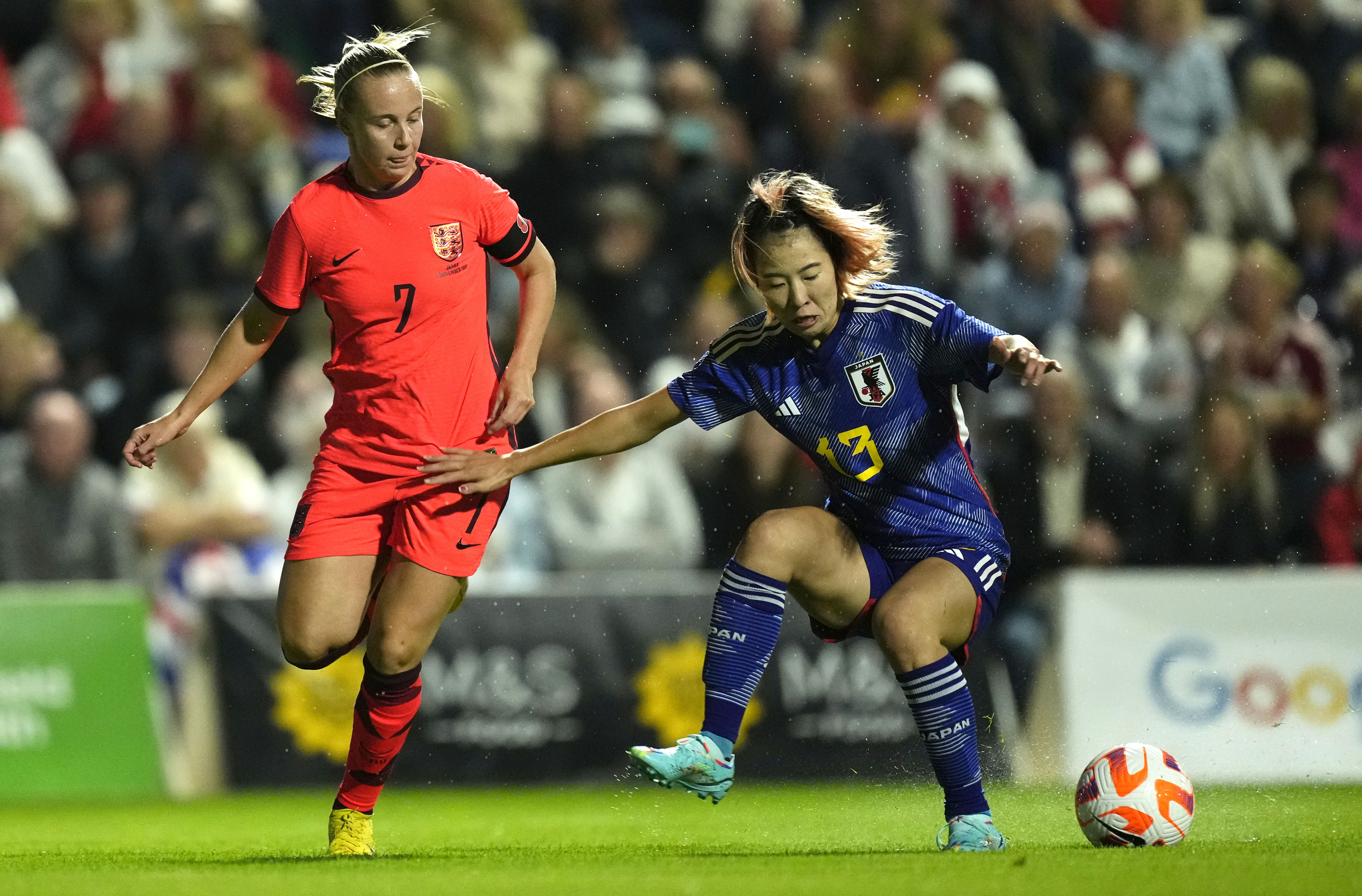 Beth Mead responded to criticism of comments made on the topic of diversity within the Lionesses squadCredit: AP

Mead’s remarks appeared in a Guardian article published before England’s 4-0 trouncing of Japan, their fourth defeat of a World Cup-winning side this year.

Among the Lioness aces who made appearances in the game were three mixed-raced stars: Ebony Salmon, Lauren James and Nikita Parris.

Following the win, Mead, who started for Sarina Wiegman’s side, told Sky Sports: “For me, it was a tough one to take, it was unfair how it was written.

“My values and beliefs are completely different to what was written, and it is not a true reflection of me as a person.

“In terms of diversity in the game, I want to be there front and centre and helping with that.

“I know the FA are doing a lot for that. I said that in the interview, but that didn’t get put through. 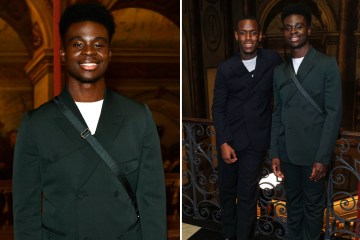 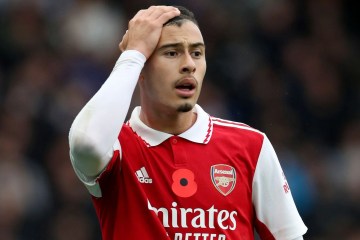 “Unfortunately, it made me look worse in that context, but these things happen in the media these days.

“That’s not a true reflection of me and I hope people understand that and sometimes don’t believe everything you read.”

Mead’s response came hours after Arsenal and Three Lions hero Ian Wright described her comments as ‘disappointing’ and a moment of learning.

Wright, who is an ambassador for the women’s game and admirer of Mead, insists the lack of diversity is a systemic challenge.

Low numbers of homegrown black, minority ethnic and Asian players at the highest levels of the sport has been an issue in recent years.

In 2020 it was reported that just 10 to 15 per cent of footballers in the Women’s Super League were of black, Asian or minority ethnic heritage.

And she insists the FA are taking action with the association having established 60 Emerging Talent Centres across the country with the aim of finding a diverse mix of young talent.

The two-time European Championship-winning head coach said:  “I would love to see more black players in the team.

“With the senior squad I pick the best players, who are the best to perform, but I do think we need to do more and we are doing more. 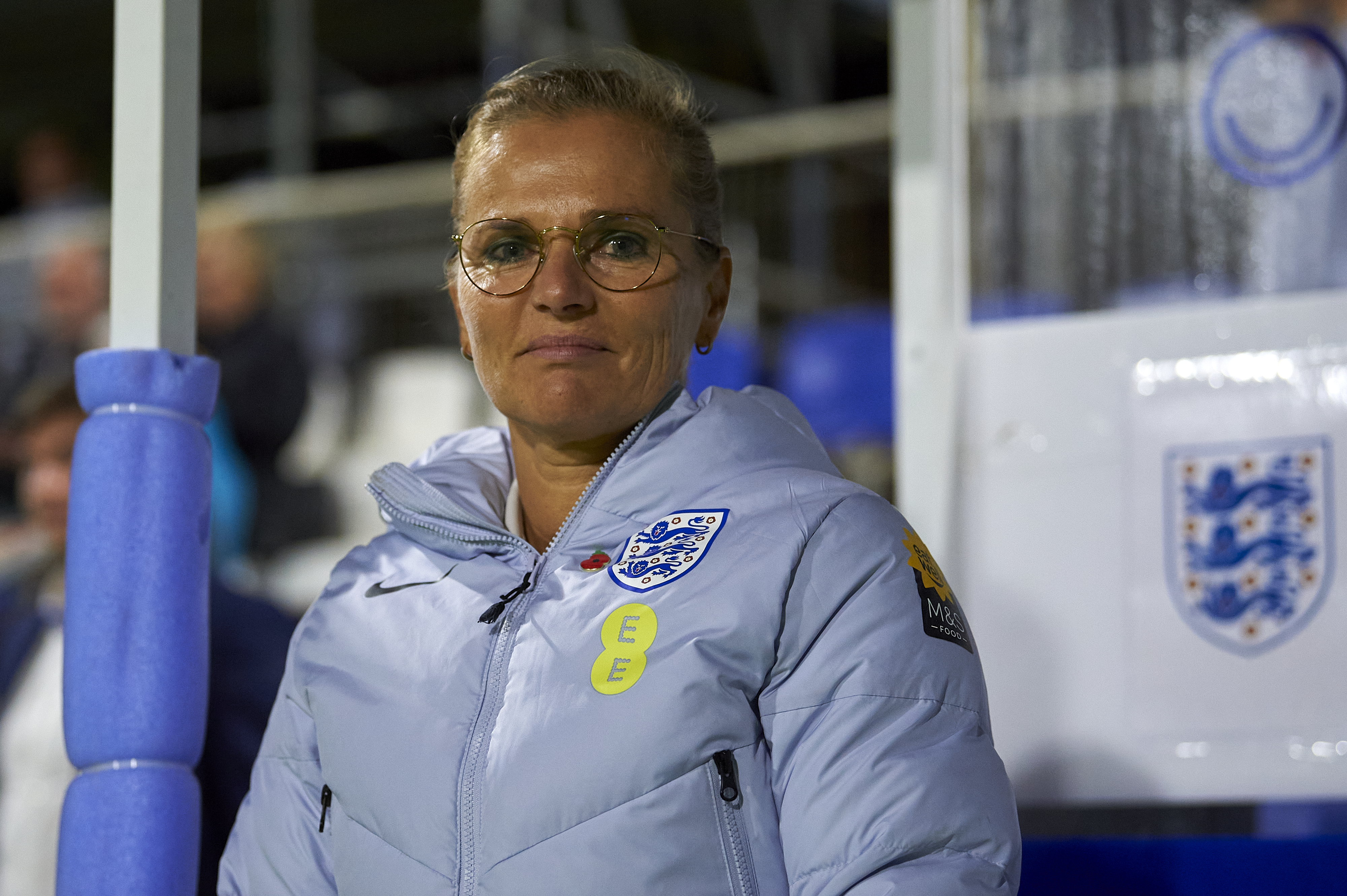 Sarina Wiegman says she is keen to see more black players in the Lionesses teamCredit: Getty

“The FA is doing more to give access to anyone who wants to play football.

“We know the team has shared a letter for girls in football (demanding) that every girl has access to football.

“That also counts for every boy, whatever skin colour they have, to have access to football, in England. We really have to work on that.”

When is the Autumn budget announcement and what can we expect?