BEN GODFREY has made it his mission to ensure standards do not slip this week as England look to exorcise some demons. 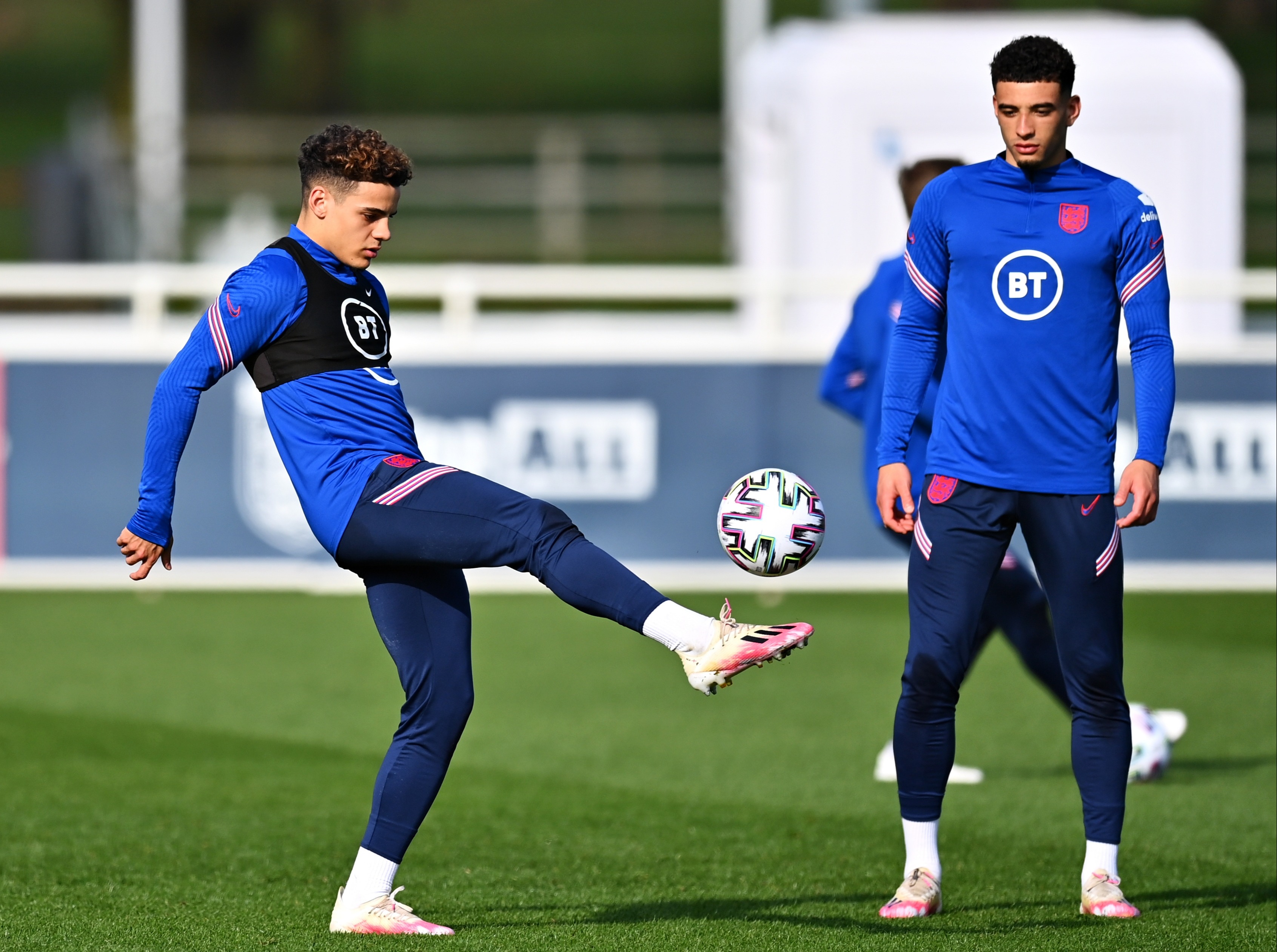 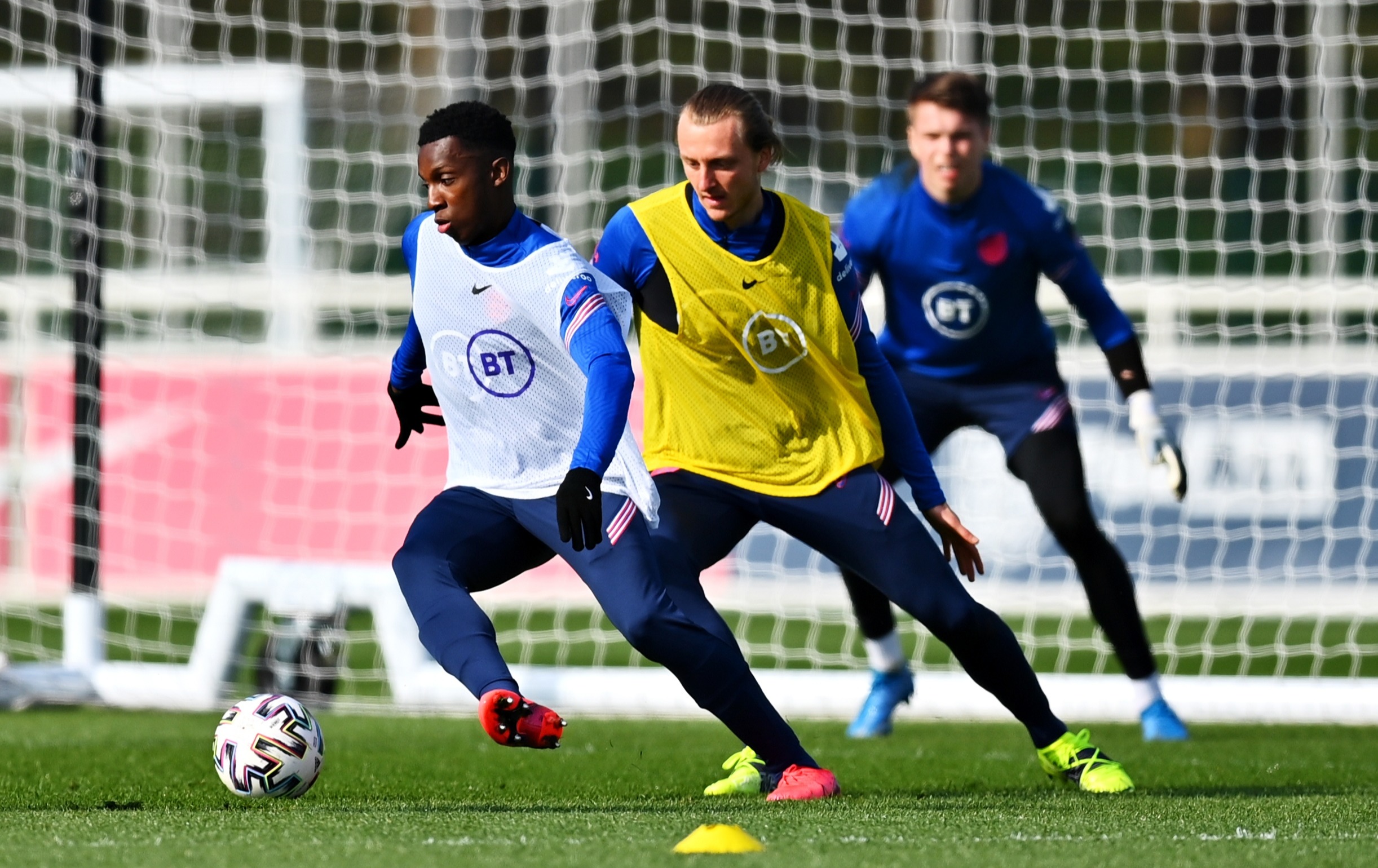 Arsenal striker Eddie Nketiah is one of the key players for the Lion cubsCredit: Getty

Finish in the top two and they will progress to the knockout stage, which takes place between May 31 and June 6.

Should they do so, they would be going one better than the 2019 Euro campaign when a star-studded squad featuring Phil Foden, James Maddison and Godfrey’s Everton colleague Dominic Calvert-Lewin crashed out at the group phase.

That squad was accused of complacency. And Godfrey — part of a four-man leadership team along with Tom Davies, Aaron Ramsdale and Eddie Nketiah — said: “There’s a few of us to help keep those standards high and help people out when they need it. 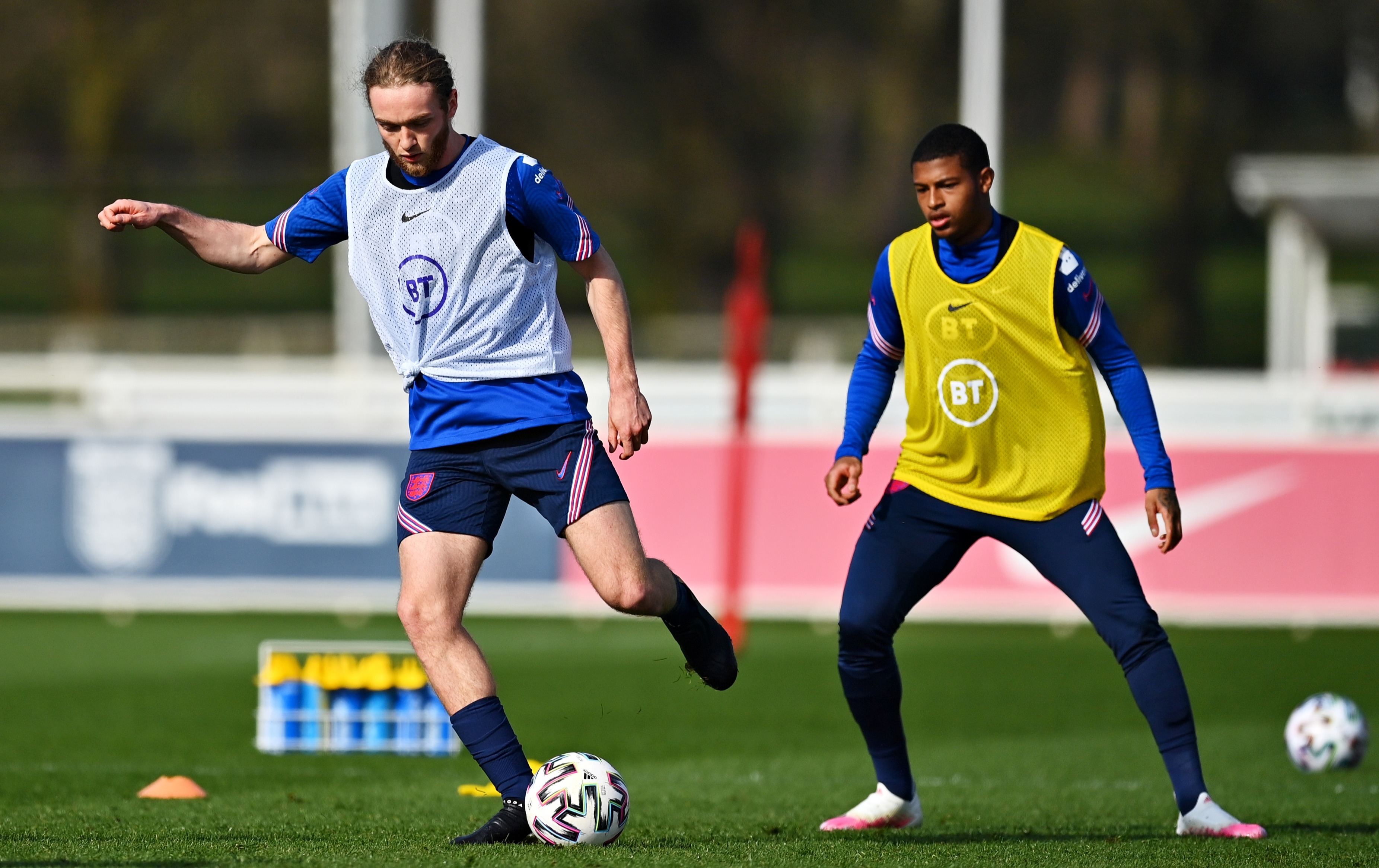 Everton midfielder Tom Davies will look to drive England on to the knockout stagesCredit: Getty

“Being a leader is something that  I enjoy doing — setting standards and helping people, driving people forward.

“We’ve got a lot of young players so it’s important as a senior member that I do that.”

Unlike the majority of his squad-mates, Toffees defender Godfrey, 23, was not produced by a swish academy.

Instead, he had to graft his way up the divisions, beginning with hometown club York City after being rejected by nearly every side in  Yorkshire after trials.

But he benefited hugely from that early experience and has already racked up 174 professional games.

And the ex-Shrewsbury loanee said: “I wouldn’t change my journey for anything. It’s been an enjoyable one.

“A lot of people think it’s just been an upwards journey but it’s not necessarily been the case. You’ve got to be mentally strong when things don’t go your way.”

Godfrey will likely face the Swiss alongside Chelsea centre-back Marc Guehi, currently on loan at Swansea.

Guehi is one of six players in the squad — with Emile Smith Rowe, Steven Sessegnon, Callum Hudson-Odoi, Conor Gallagher and Rhian Brewster — who won the Under-17 World Cup together in 2017.

And Ivory Coast-born Guehi, 20, said: “It’s fantastic having all us boys  together.

“What we have here is a real togetherness — we just love playing together. That’s one big component to go on and win a competition.”