BEN DAVIES was ordered to not ‘mess up’ his dream move to Liverpool over wages.

And Preston boss Alex Neil believes he can follow in the footsteps of fellow Anfield stars Andy Robertson, Georginio Wijnaldum and Diogo Jota after his shock switch. 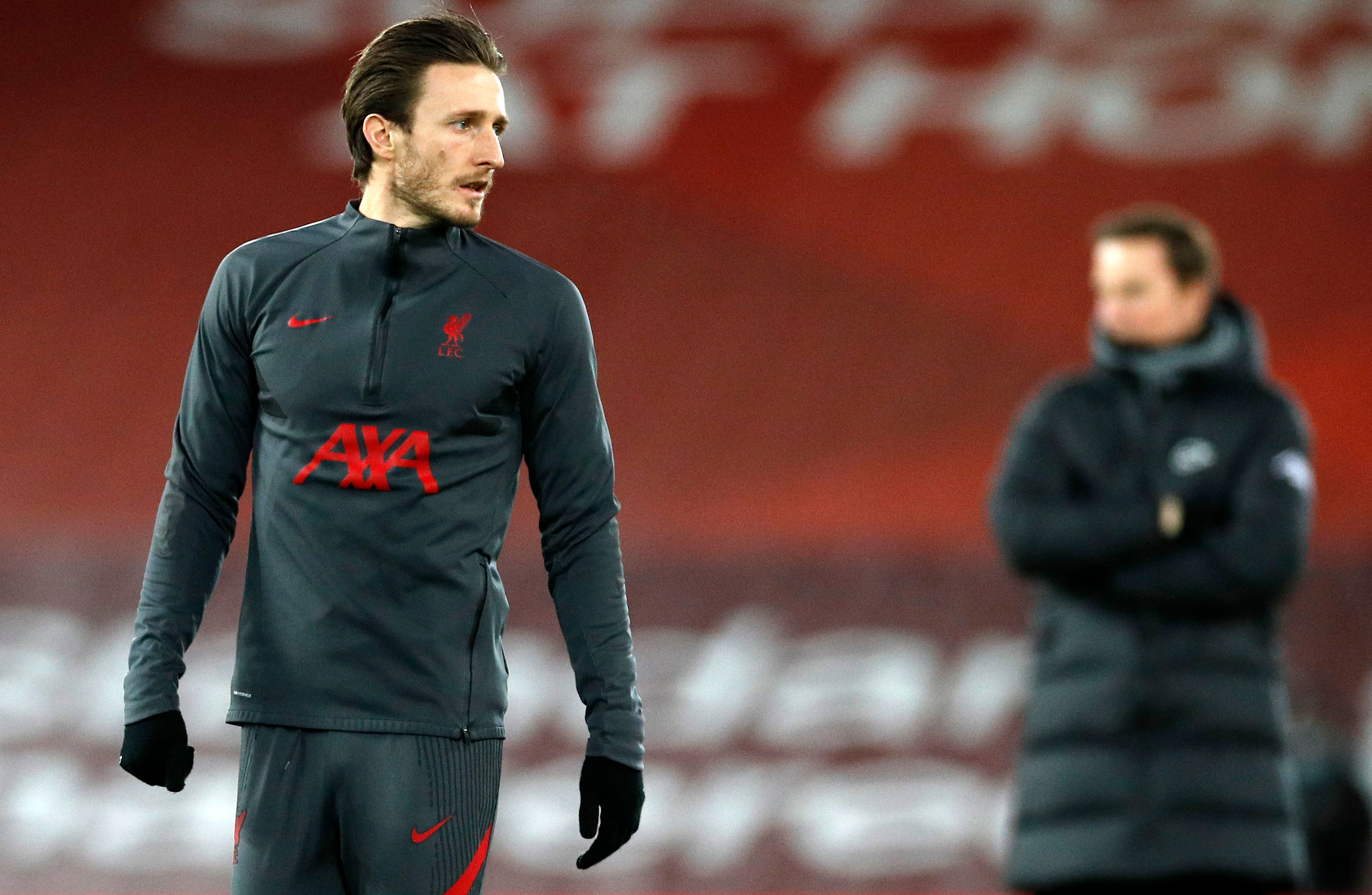 Ben Davies was ordered not to ‘mess up’ his Liverpool move over wagesCredit: AFP

Jurgen Klopp made a surprise £2 million swoop for the North End defender on transfer deadline day.

And once he learned of their interest, Neil spelled out to the 25-year-old in no uncertain terms that the move has to happen, believing he can become the latest Liverpool star to have played in the Championship.

Neil said: “I think Ben was my first phone call after hearing Liverpool wanted him.

“I was more delighted than he was, he was shocked. I said to him, ‘You need to make sure this happens. You can’t mess this up in any way. If they tell you, ‘Your wages are that,’ your wages are that, just take it and go!’

“It was done executive to executive. Peter Ridsdale phoned me on Monday morning and said, ‘I think Liverpool are going to come in for Ben.’

“They submitted the offer in the afternoon. Liverpool came in which blew everything out of the water

“I think he’s ready and if he gets an opportunity, people will talk about a quality centre back. I hope he goes and fully believes in himself.

“Ben’s been the best left-sided centre-back in the Championship this season. He makes very rare mistakes now. If you defend against the physicality at Championship level, you’re doing OK.

“I don’t think it’ll take him long to adapt to the Premier League as reading the game and his speed are his best attributes. I’m sure he can bring them to the party and be an astute signing.

“They’re not too dissimilar of an ilk and they’ve turned out to be absolute superstars for Liverpool. I don’t see any reason why Ben Davies couldn’t do the same.

“On Monday, we wouldn’t have got anything for Ben, he was going to leave at the end of the season. I believed until Liverpool came in that Ben would’ve been with us until then.

“It was so unexpected, it came out of the blue and I was extremely gutted we were potentially losing him for nothing, that would’ve been damaging for me and the club.

“When you’ve such a talent, you certainly don’t want them walking out of the door for nothing.” 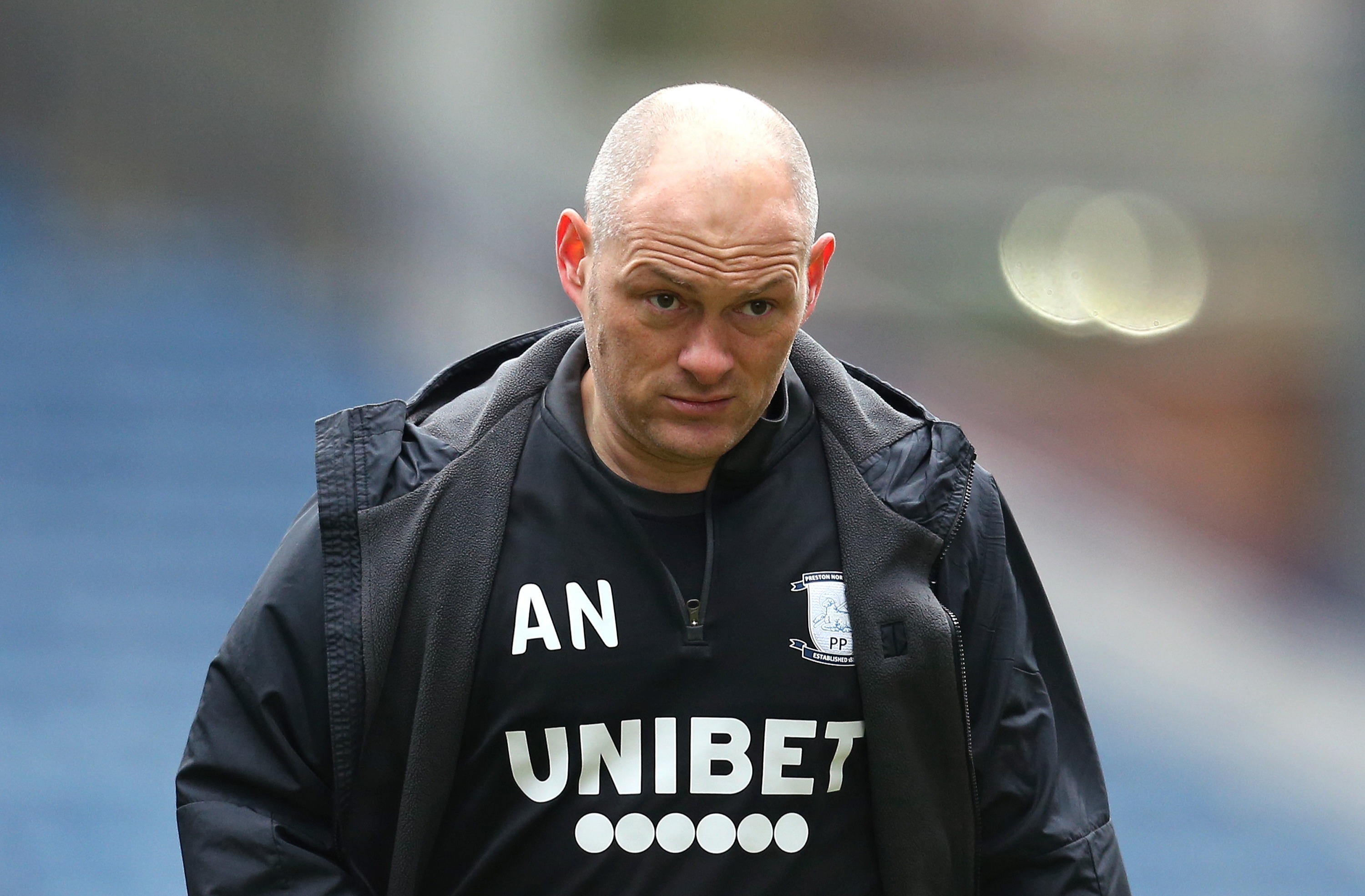 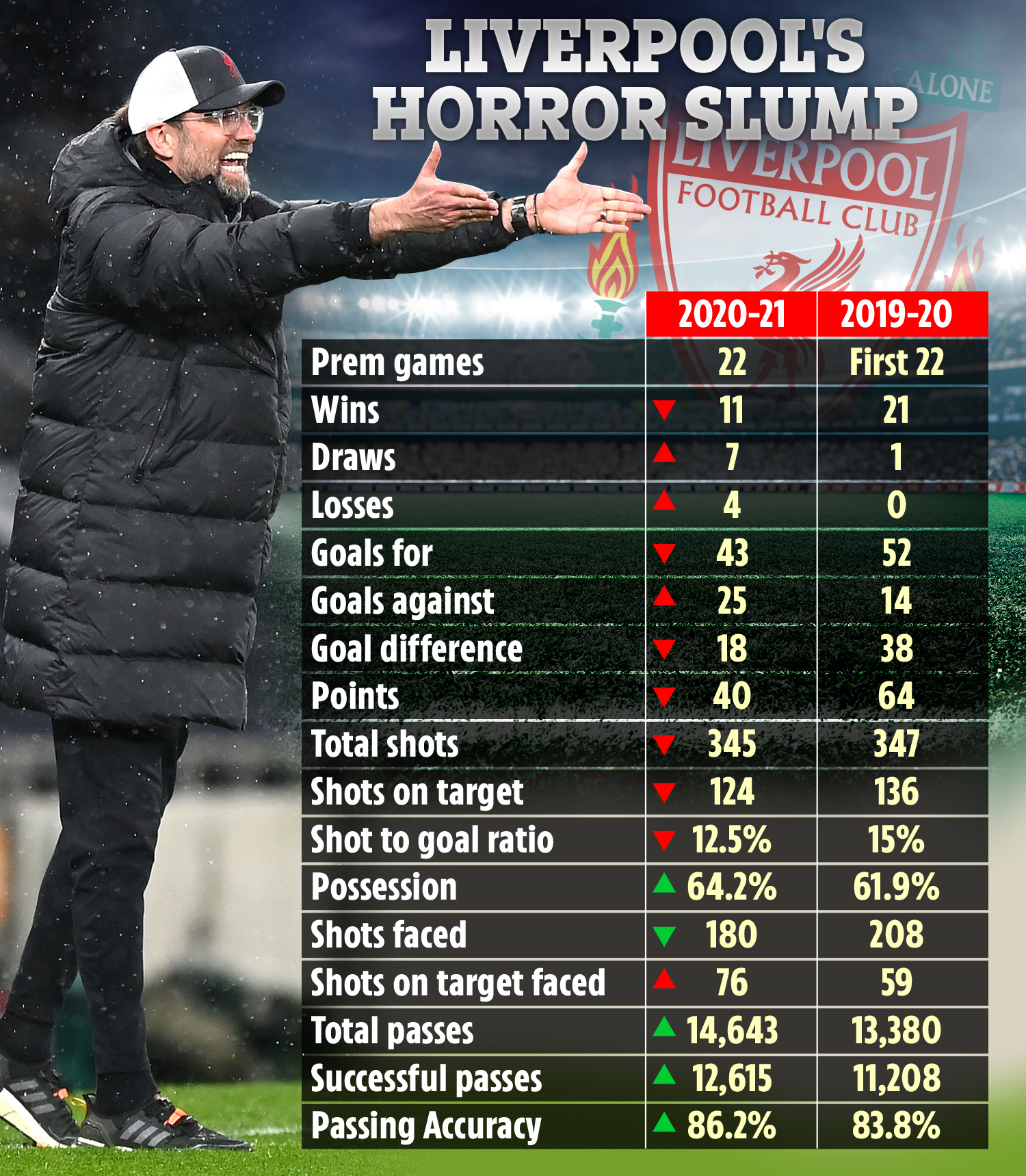