BEN DAVIES may only have been bought by Liverpool at Asda price.

His shock switch from Preston cost £500,000 — although the deal has £1.1million in possible add–ons, which include him getting capped for England. 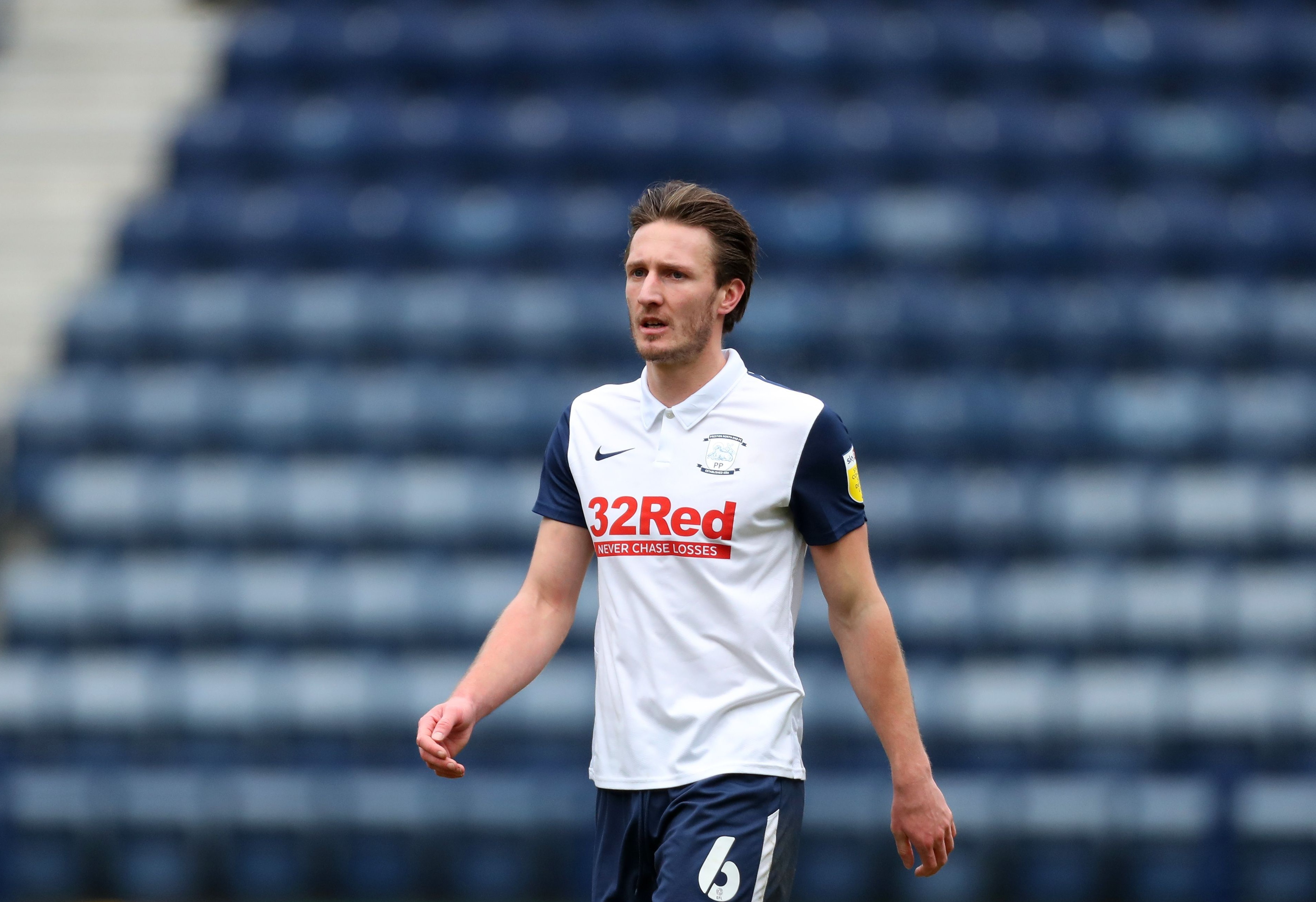 Davies, 25, has made 145 appearances for PrestonCredit: Rex Features 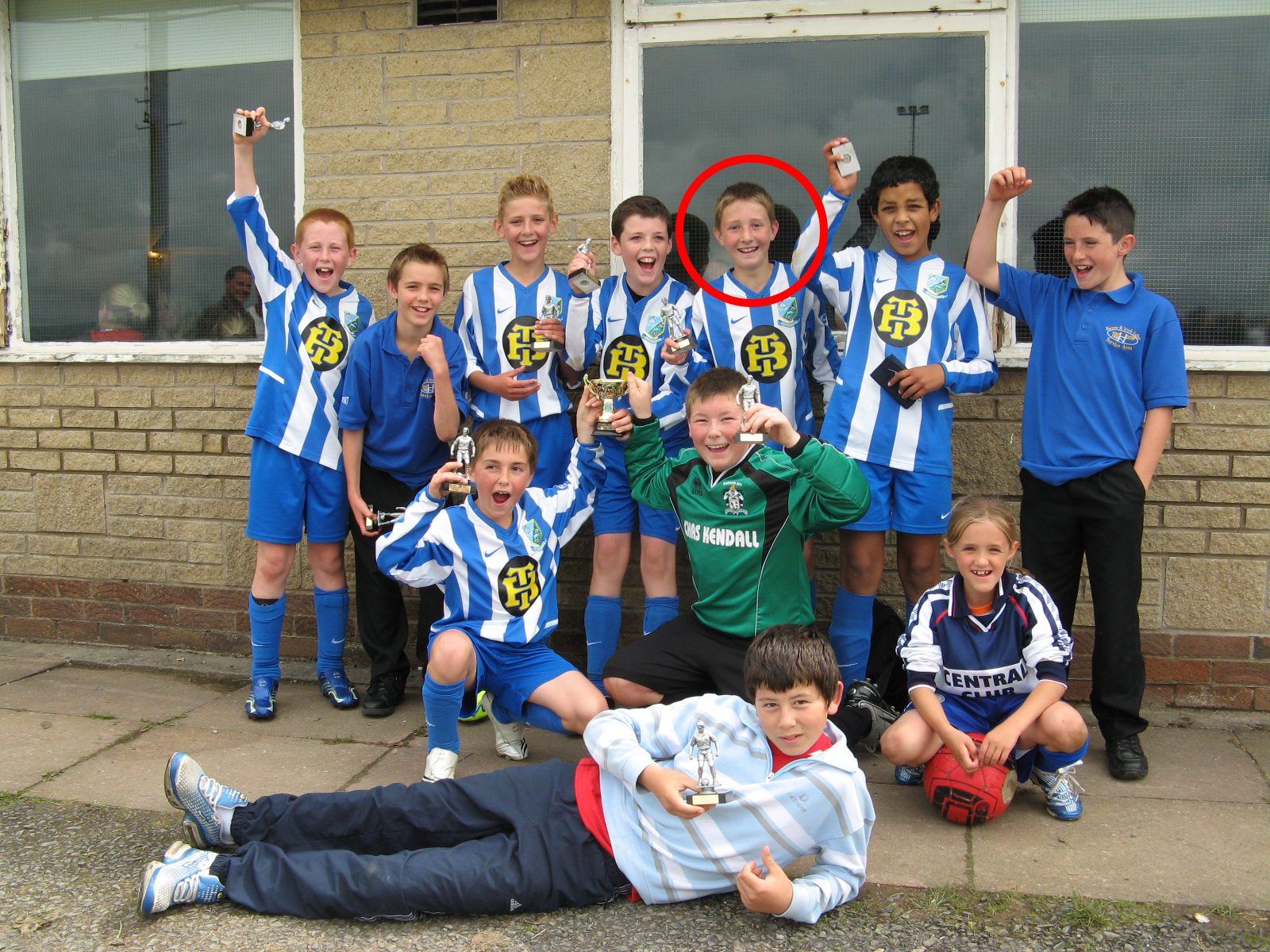 Davies grew up at Furness Rovers in Barrow

Yet up at Wilkie Road in Barrow they are used to seeing youngsters move on and play for their country.

Such as England’s Georgia Stanway, who once acted as a mascot in the Furness Rovers five–a-side team in which Davies starred.

Manchester City’s Stanway is a 19–cap midfield star for the Lionesses, having also made her way through the West Lancs League club — whose seniors pitch is owned by the supermarket giants.

Davies’ former manager at the tiny outfit believes the central defender now also has the platform to play on the biggest stage.

Graham Fraser, head of IT at Barrow Town Hall, coached Davies from the age of six until he moved to the Preston academy as an 11-year-old.

He proudly declared: “I remember at a presentation for Ben’s team I said I had him and another lad as brilliant left–sided centre-backs.

“That night I predicted that one or both of them would go on to play for England one day.

“And Ben’s in exactly the right place to do that. 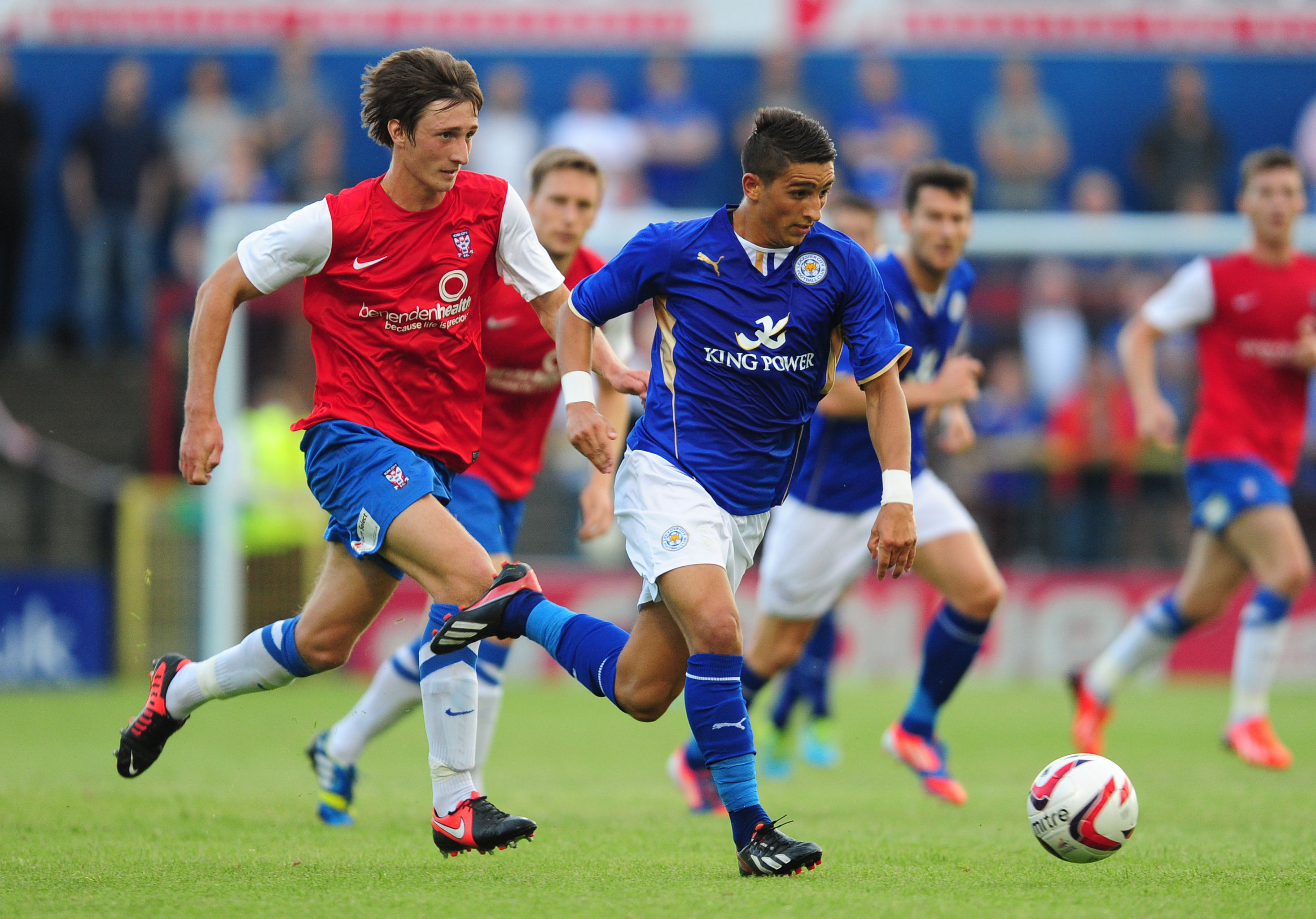 Davies, left, had a number of loan spells on his way to the topCredit: PA:Press Association

“His attitude was always first class, quite apart from his ability — and there’s another thing.

“Barrow’s a lovely place to grow up in but it’s a long drive off the M6 just to get here.

“If you want to make it as a footballer at a big club, you have to do the miles — and that’s what Ben and his parents Steve and Gill did when he went to Preston.”

Davies, 25, said: “For five years my mum and dad got me through to Preston for training and at times it didn’t look like it would be a success long term.

“But credit to everyone, we all stuck in there and didn’t give up.” 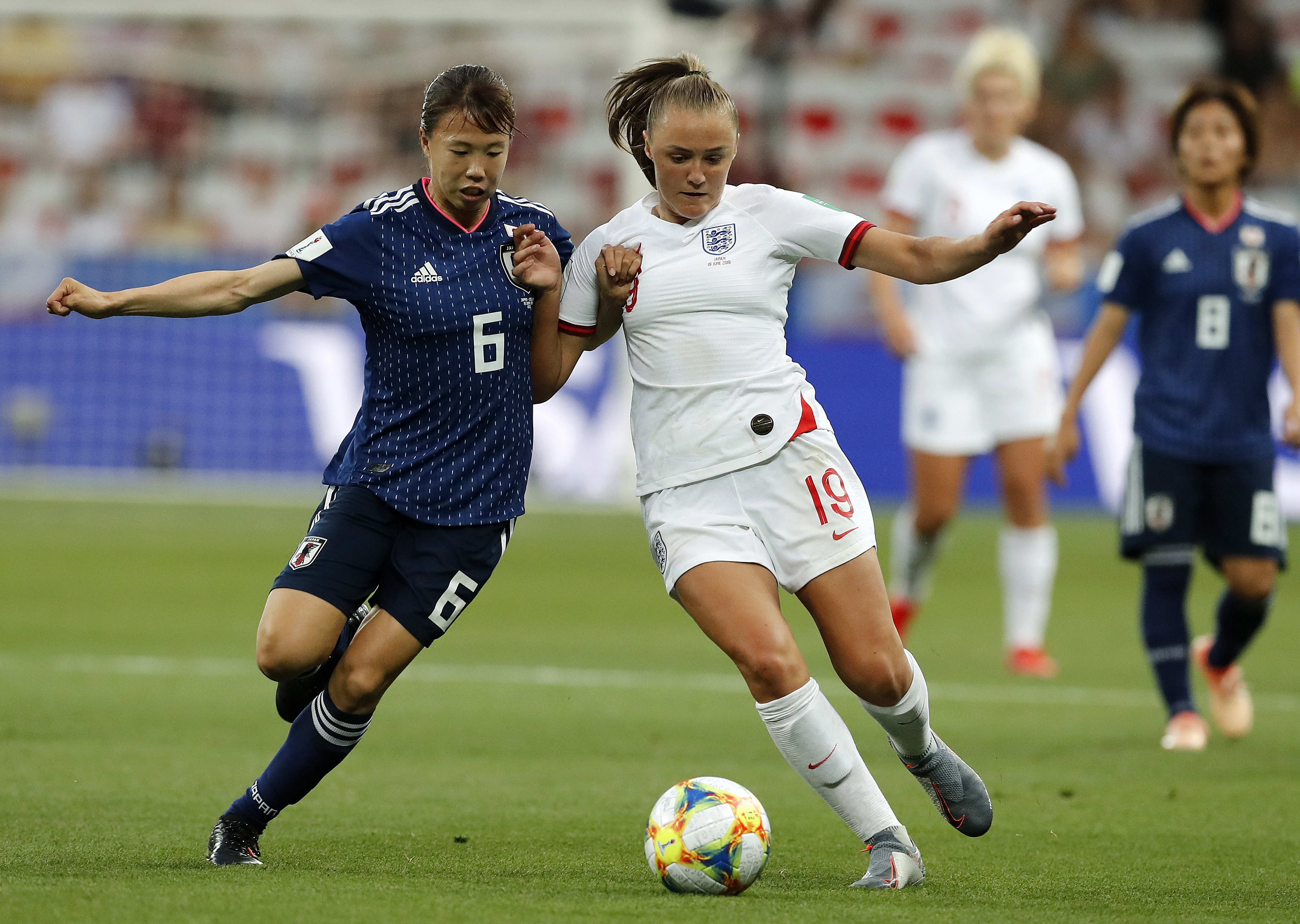 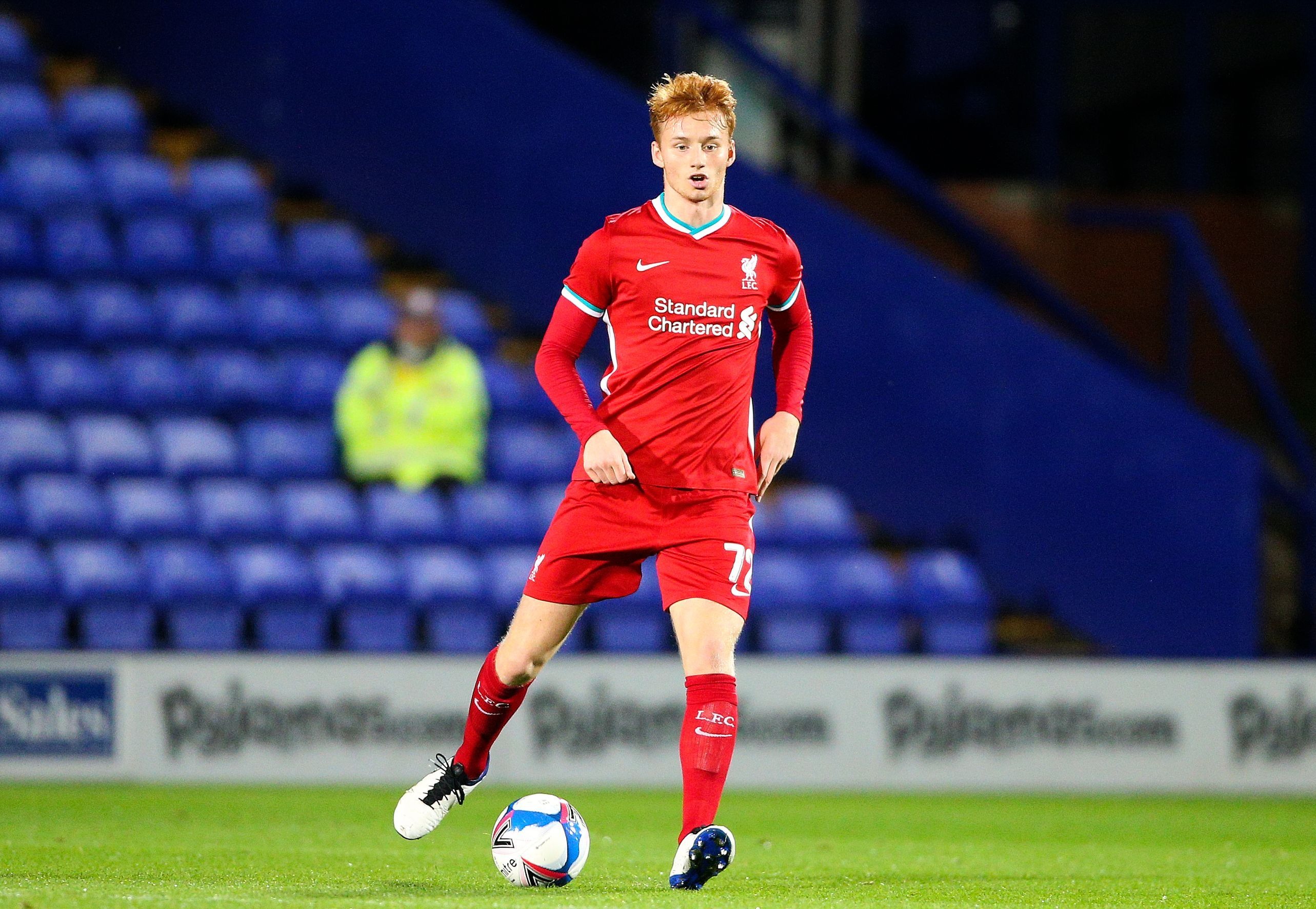 Sepp van den Berg is set to head to Preston as part of the dealCredit: Rex Features

Fraser always saw that determination to succeed — just as he did in Georgia — adding: “At Furness Rovers, the first thing was to give everybody a game. But then certain individuals stand out.

“Georgia played with the boys team and they hated it because she was a terrier, going around kicking half of them in training.

“Ben’s done us proud here, just like she has done.

“Fingers crossed now, that after making that speech a few years ago, I’m proved right and he becomes the second England player to come from here.”

Davies has had to bide his time to get a big break, going out on loan at York, Tranmere, Southport, Newport and Fleetwood.

And North End adviser Peter Ridsdale backs the belief that Davies has the class to become a big star.

The former Leeds chairman said: “At our level, he’s looked like a Rolls-Royce.

“From the young man’s point of view, he’s been outstanding for us and to have a chance to play for a club like Liverpool I think is brilliant.”

Dutch youngster Sepp van den Berg, 19, will head the other way to join Preston on loan, while the Championship club also negotiated a 20 per cent sell–on clause for Davies.

He laughed: “My son Ross, who’s next door to our club at Barrow as goalkeeper coach, rang me when he heard about Ben’s move.

“He said, ‘Do we have a clause to get some money on him?’

“Ross was just joking, of course, but Ben always had that look of someone who’d make it to the top.

“And to think that one of our former lads will be playing in the Premier League is worth all the money in the world to a club like ours.”