The Spain international is one of the sport’s most high-profile advocates for LGBTQ issues. 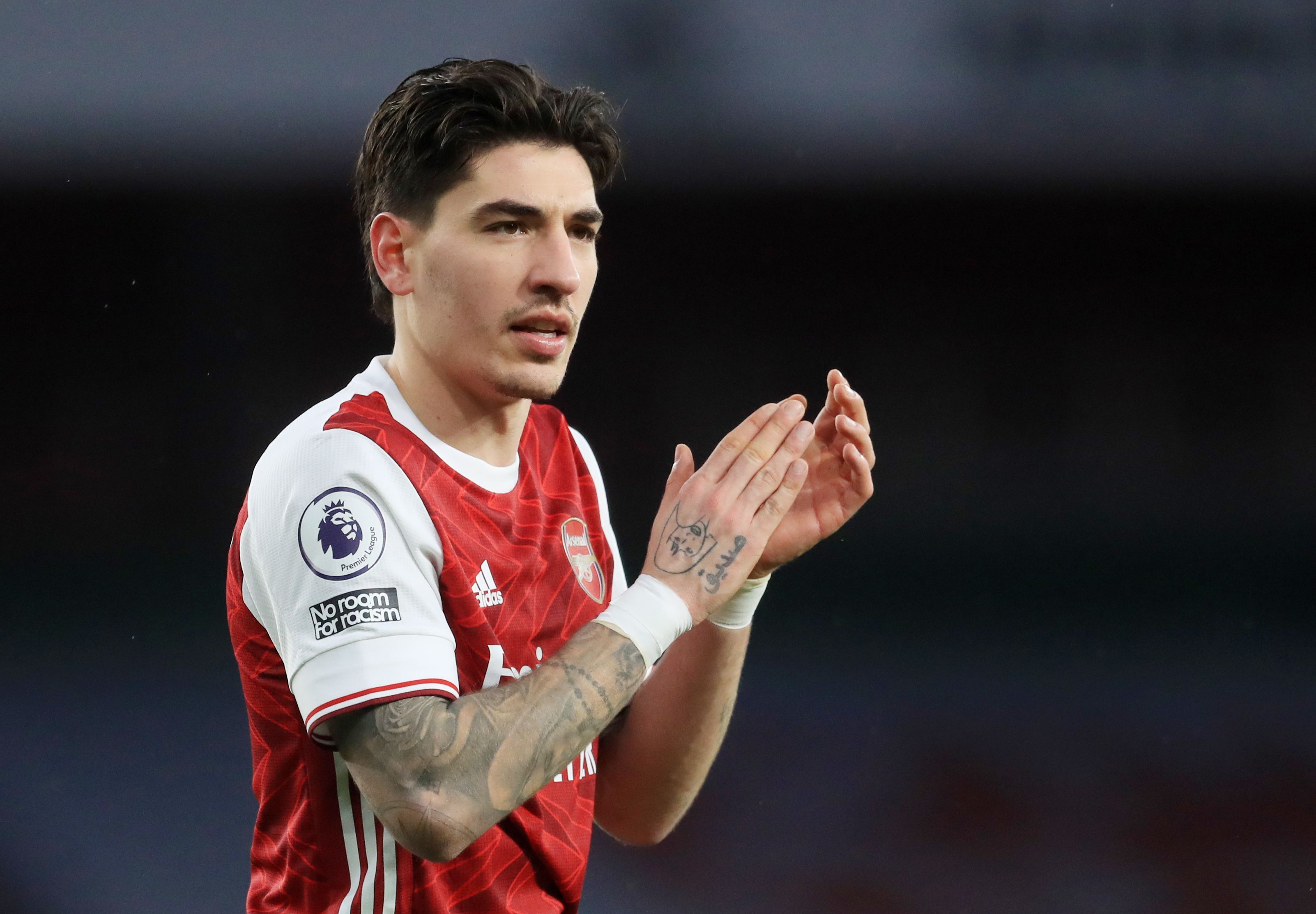 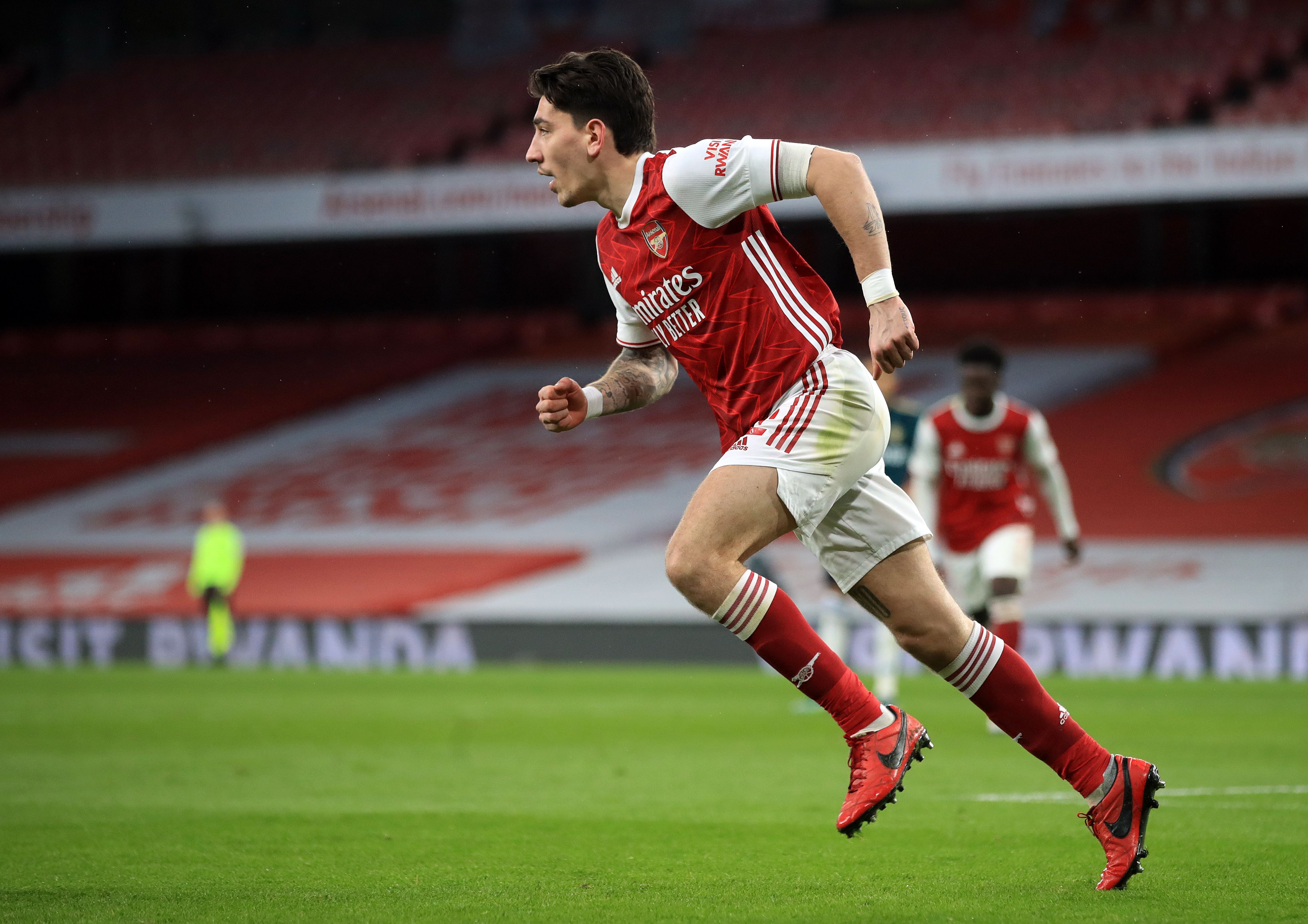 Hector Bellerin works closely with Gay Gooners and is a vocal supporter of LGBTQ rightsCredit: AFP

Bellerin works closely with Gay Gooners – Arsenal‘s LGBTQ supporters group – as well as Rainbow Laces and Stonewall, both of which are consciousness-raising movements for acceptance.

The Rainbow Laces campaign has brought the issue of homophobia in the English game to the fore, although there have still been instances of homophobic abuse coming from the terraces.

And despite all the strides made by LGBTQ campaigners, Bellerin believes it’ll be a while before an openly gay footballer will be accepted.

During a lengthy interview with The Times, he said: “I don’t know if football is ready for that yet.

“I’m having conversations with Gay Gooners, and sometimes they go to an Arsenal pub and they’ll have issues with other Arsenal fans because they’re wearing a Gay Gooners scarf or something.

“Which, to me, is crazy. We’re all part of the same family.”

Bellerin has been involved in numerous discussions about the issue but has yet to hear of a team-mate being gay.

The 25-year-old said: “It is somehow a taboo subject.

“We can have talks in the dressing room about all this stuff, but I’ve never heard of anyone [being gay].

“No one’s ever heard of anyone. I would say if there was someone who knew someone, they will keep it quiet anyway.

“For the sake of that person, like, trying to protect them.” 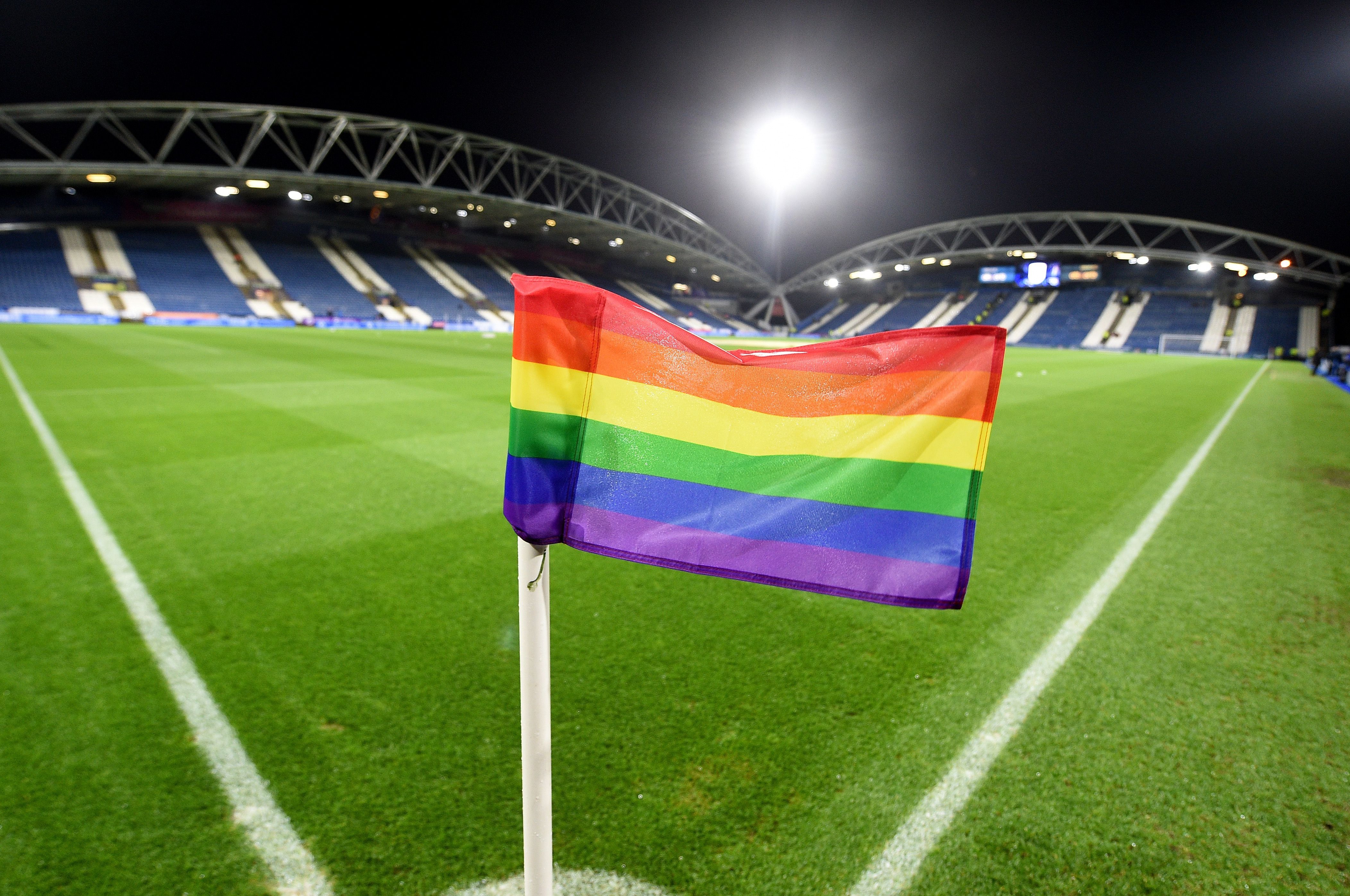 The Rainbow Laces campaign has helped raise awareness about the issue of homophobia in the English gameCredit: Rex

Bellerin’s stance on LGBTQ issues has been a source of joy for the Gay Gooners.

Member Joe White told the Spaniard during a Zoom call: “To have someone who is a player for our club, part of our family, putting themselves out there, saying, ‘I support you, your group, who you are.

“‘You are a valid part of our family and the Arsenal community,’ really spoke volumes.

“It’s not something many professional footballers would do.

“Using your platform, Hector, is just something that shows how much of an ally you are to us and it means a lot to us to know that we have the support of players on the pitch as well as other people in the stand.”

Drivers are being offered up to £3,000 ‘in credit’ to give up polluting cars