The Homes Under the Hammer presenter was co-commentating alongside Guy Mowbray for the third-round tie between eighth-tier Marine and Premier League contenders Spurs. 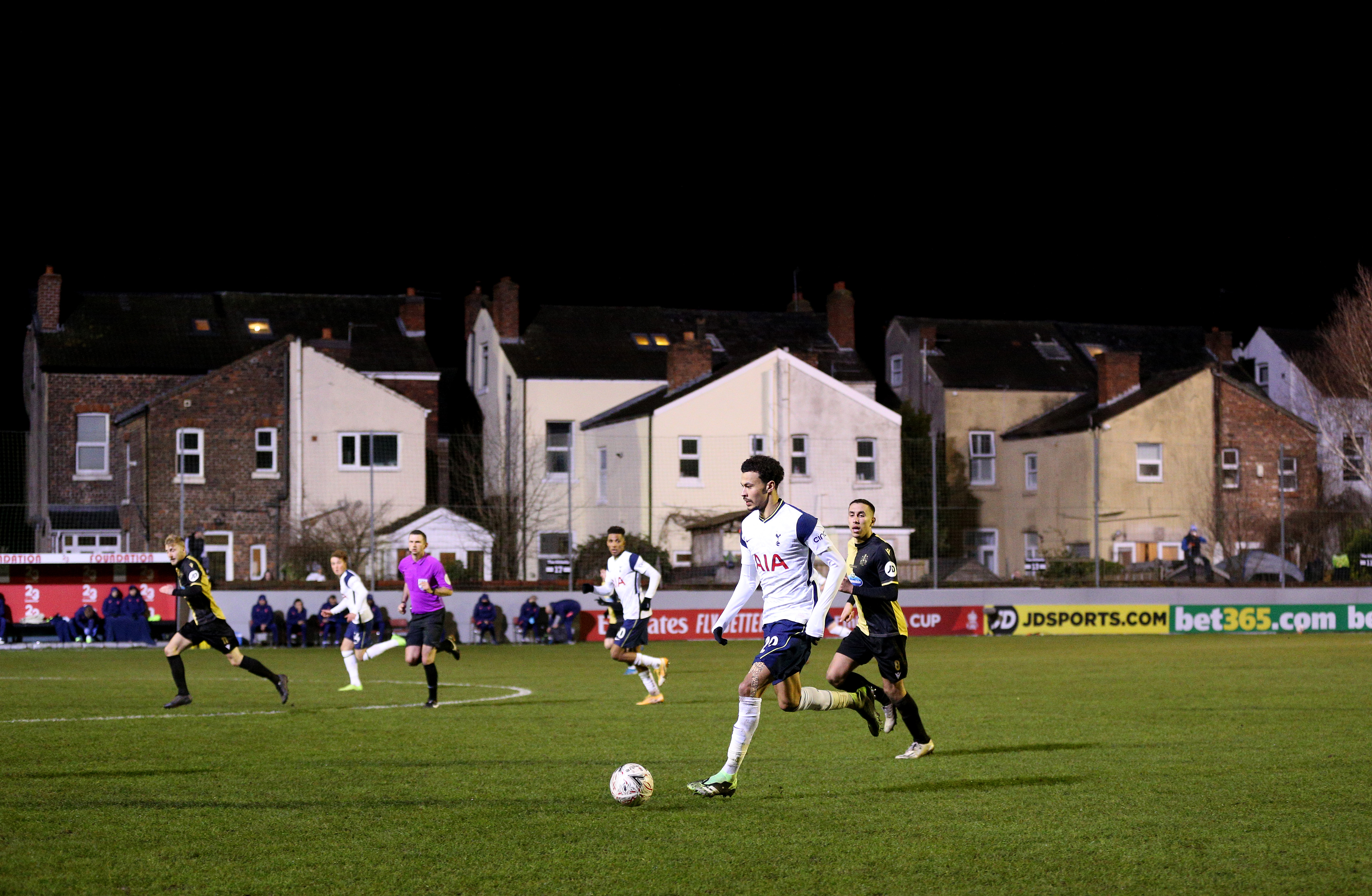 Mowbray said: “The man alongside me couldn’t be enjoying himself more this afternoon – Dion Dublin is watching football surrounded by homes.”

Referring to the pair’s position in the commentary box, Dublin replied: “At least their stairs will be leading to bedrooms, we had to come up a ladder tonight.”

Several fans were anticipating a line from Dublin regarding the game’s unusual setting, with one tweeting: “If Dion Dublin doesn’t mention the houses on the other side of the pitch and get the phrase ‘stairs going up to the bedroom’ into his co-commentary honestly what is the point?”

After the remark from Dublin, one viewer tweeted: “Big fan of Dion Dublin referencing Stairs leading up to the Bedroom within the first minute tonight.

Another commented: “Dion Dublin referencing ‘stairs going up to the bedroom’ while commentating might just be the greatest moment of my life. 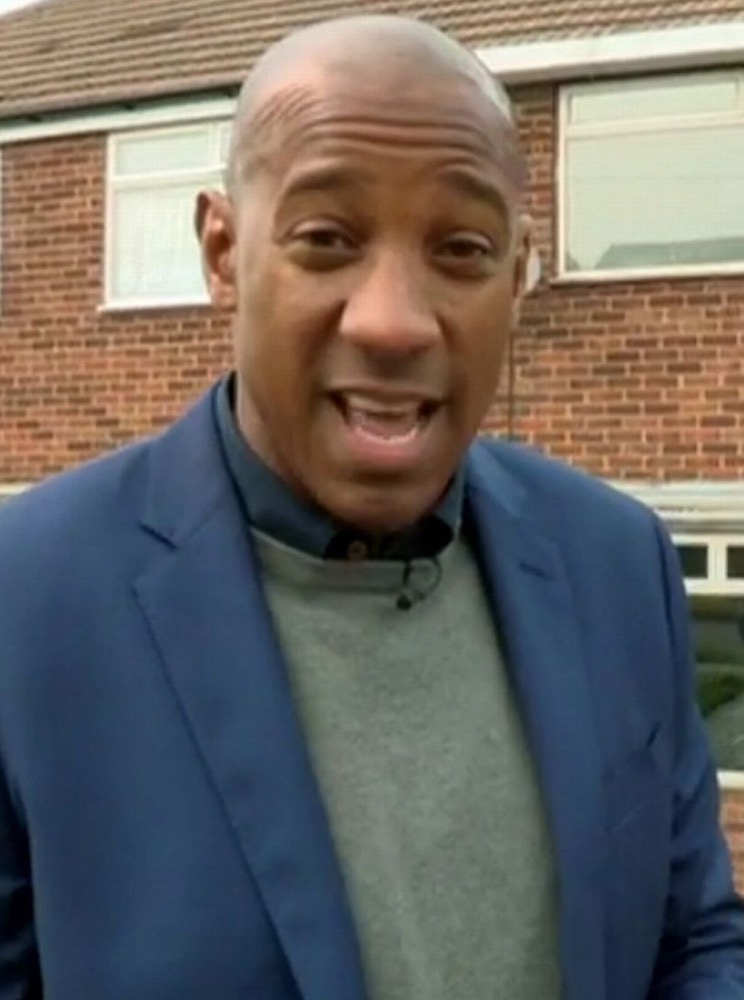 Another tweeted that Dublin using the phrase was ‘the magic of the cup’.

Dublin has been a presenter on Homes Under the Hammer since 2015.

Tottenham eased to a 5-0 victory over Marine to progress to the fourth round, with goals from Lucas Moura, 16-year-old Alfie Devine and a hat-trick from Carlos Vinicius.