BAYERN MUNICH would REJECT the chance to join a European Super League, according to club chief Karl-Heinz Rummenigge.

Manchester United and Liverpool held stunning talks with Fifa last year about forming a new European league made up of 18 teams, including Bayern. 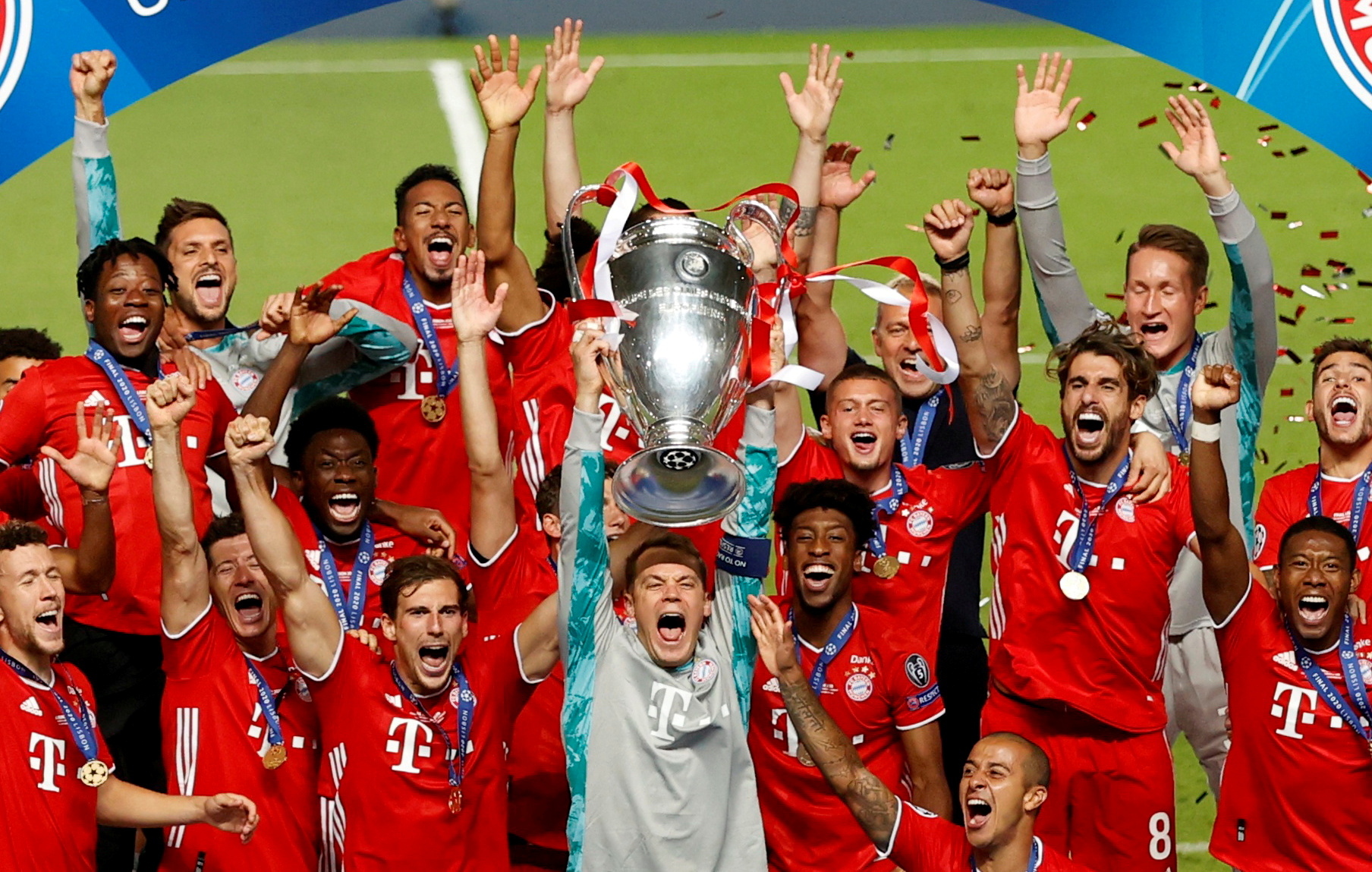 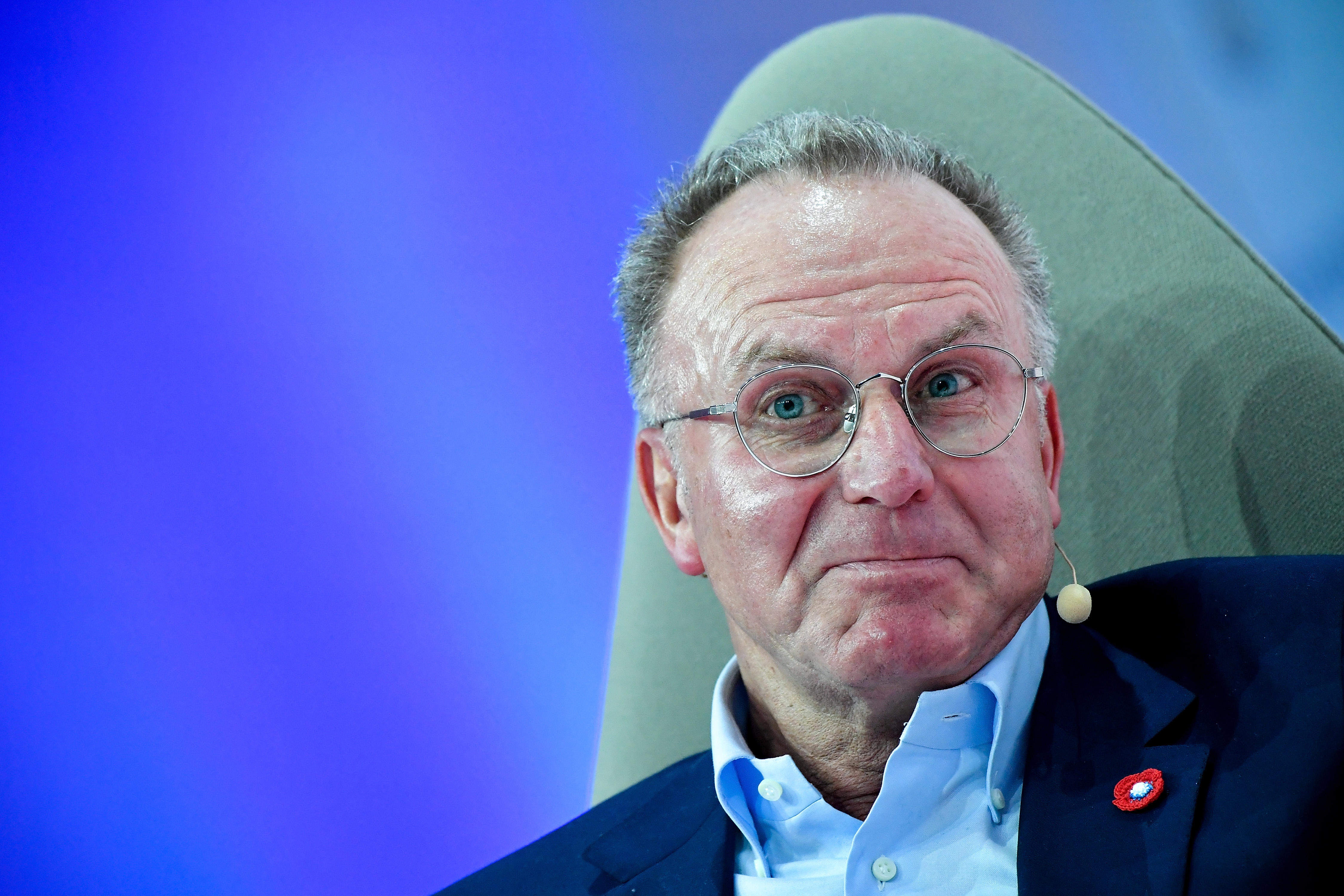 The two English giants are said to have come up with the proposal after their failed Project Big Picture idea.

But a £4.6billion-backed tournament would need the reigning Champions League winners to give it their support – but Rummenigge has admitted he would ‘decline’ any invitation.

He told TZ and Merkur: “If the system changed, it could make it more difficult for many people to identify with football.

“It could cause serious damage to the national leagues, that is why I have my reservations.

“If I had to decide today for Bayern, I would decline.”

Some see a potential mega rich new competition as a good way to raise capital after the financial impact of the coronavirus pandemic.

And Rummenigge recognised a Super League could be economically beneficial and attract plenty of interest.

He added: “They naturally think where there can be growth in the future, and a Super League would bring economic growth and arouse interest.”

A new European Super League would threaten the status of the continent’s top domestic leagues as well as Uefa’s flagship tournaments the Champions and Europa League.

Real Madrid president Florentino Perez is a big supporter of a breakaway project.

At the Spanish side’s annual general assembly, he said: “Nothing will be like it was before. The pandemic obliges us to make football more competitive.

“We must innovate and look for formulas to ensure football remains attractive.

“Real Madrid played a part in the foundation of FIFA and the European Cup and the current model needs a reboot, as the impact of COVID-19 has demonstrated.

“Football needs new momentum and Real Madrid will be right there at the heart of it.”

Uefa chief Alexander Ceferin was quoted in Slovenia as saying Perez ‘only watches football today, maybe tomorrow, but does not go beyond’.