Rumours over the 17-year-old’s future have circulated for some time and Premier League giants Manchester United and Liverpool have been linked. 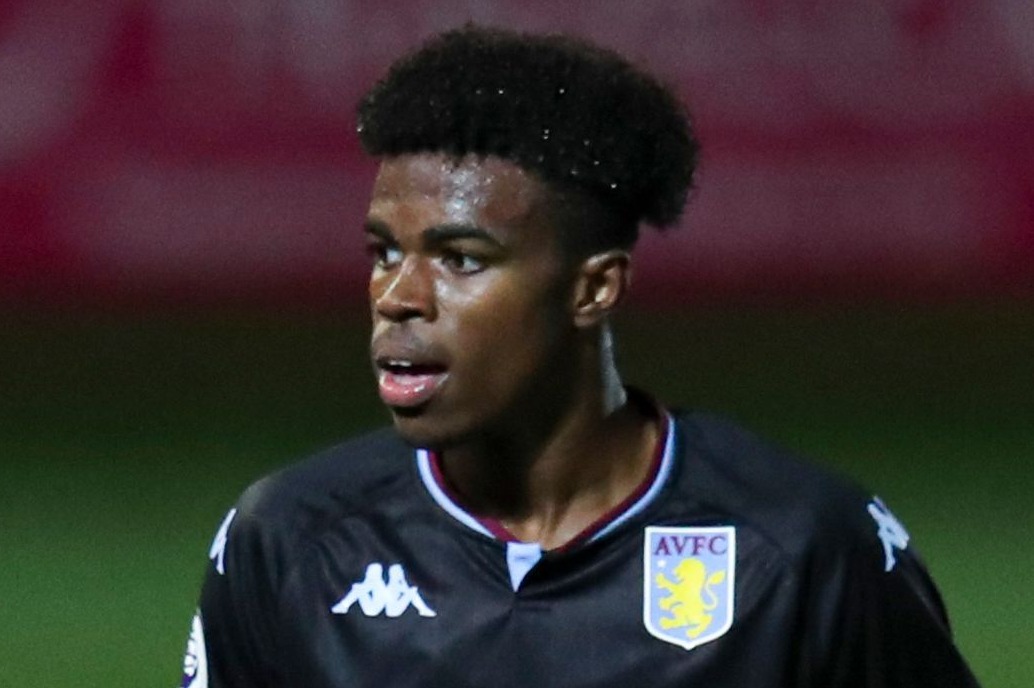 Carney Chukwuemeka is seen as a huge talent by many clubsCredit: Rex

Manchester City, Monaco, PSV Eindhoven, Juventus and RB Leipzig are also said to be keen as the midfielder looks to break into the senior game.

According to Football Insider, Bayern are leading the race having enjoyed past success in snapping up English football talent.

Jamal Musiala joined from Chelsea before breaking out in recent months while Omar Richards is set to sign from Reading.

Jude Bellingham and Jadon Sancho have also enjoyed great success in trading England for Germany, both with Borussia Dortmund.

England youth international Chukwuemeka has made two Premier League benches but is yet to earn a senior debut.

Reports suggest he is unhappy being made to wait despite being well liked at Villa.

The Midlands club signed the teenager up to a first pro deal on his 17th birthday, which runs for two-and-a-half more years.

Dean Smith has stressed that Villa do have a plan for Chukwuemeka – who CEO Christian Purslow called ‘the best 16-year-old in the country’ last year.

The manager said: “He’s got a pathway at the football club.

“He’s got a plan at the football club. He’s doing extremely well. He’s training with the first-team regularly.

Carney’s in a good place with us at the moment training with us and he’s enjoying he’s football.

“He’s been on the bench for us. He’s been in a number of squads and he’s doing excellently. We’re really pleased with his progress so far.

“He’s doing very well in age-football at the moment and I recall watching Wayne Rooney play against Aston Villa in the FA Youth Cup final in 2002… I remember watching the game and he developed very quickly as a player.

“Our job is finding that balance for their development – the maturation of the players. Carney’s in a good place with us at the moment training with us and he’s enjoying he’s football.”