BARROW star Lewis Hardcastle has been forced to retire at the age of 22. 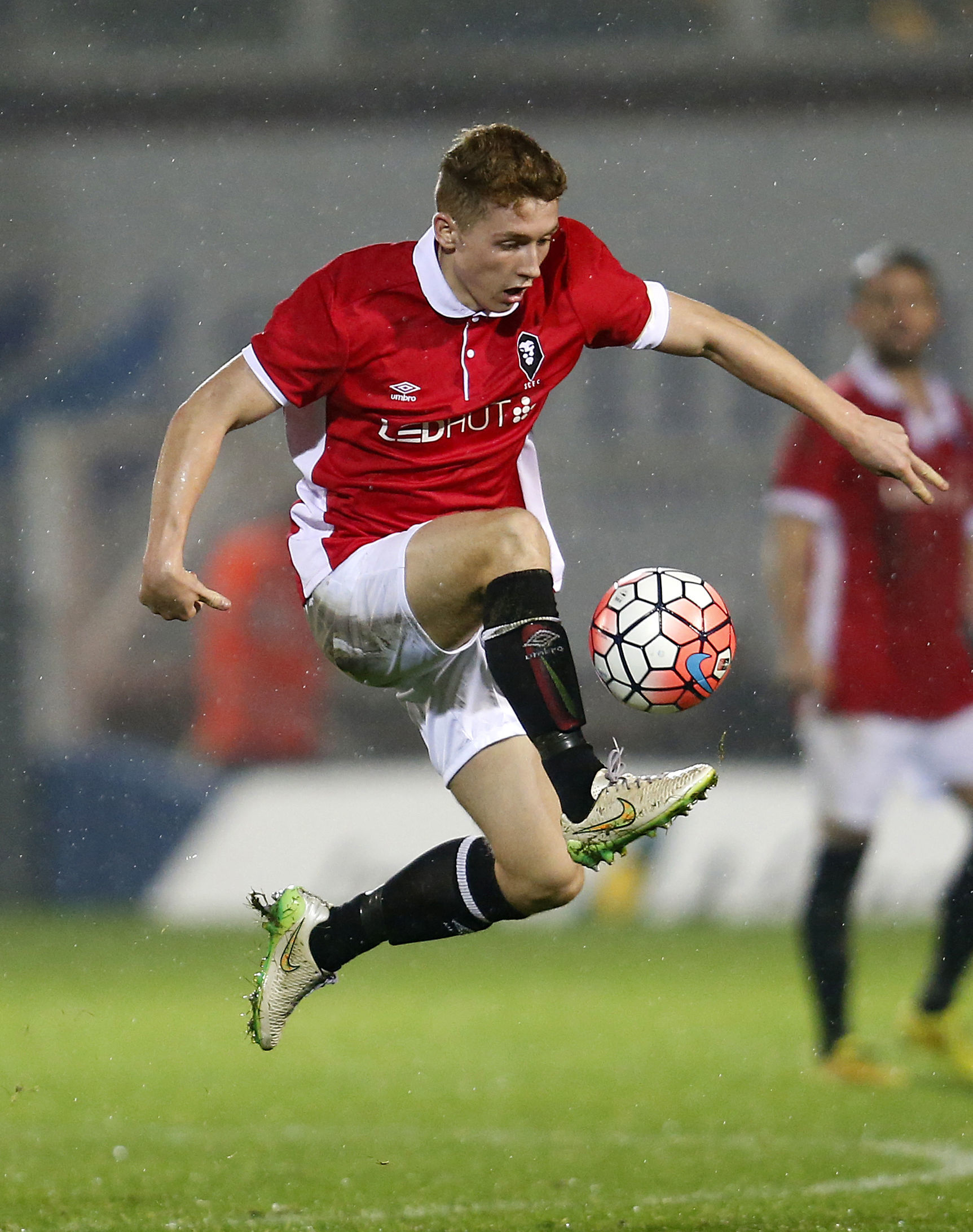 Lewis Hardcastle has been forced to end his playing careerCredit: PA

Hardcastle became ill during the 1-0 defeat to Salford in February.

Medical examinations revealed the midfielder had a heart condition and he was advised to retire.

A club statement from Barrow said: “Following the diagnosis of his condition, Lewis underwent a procedure to treat it.

“However, after further consultations with cardiologists, he has received medical advice which has, devastatingly, left him unable to continue his career.

“He was instrumental in our promotion back to the Football League last season and will go down in club history as one of the 2019/20 National League title-winning side.

“The club is doing everything it can to support Lewis and his family at this very difficult time and further announcements will be made in the coming weeks.”

The 22-year-old joined Barrow in 2019 after impressing on loan from Blackburn and went on to make 69 appearances for the club.

“Lewis is not just a good professional with a career that was definitely on the up, he’s also a terrific human being and a really good person.

“People are still in shock and a bit numb so we’re still coming to terms with it really, but we will support Lewis and his family in whatever way they think best.

“It’s happened so quickly but the most important thing is that they have got to the root cause of the problem and they’re in the process of correcting that so that he is healthy and fit.

“Whatever path he takes – and he doesn’t have to decide any time soon – I know he’s the type of character who will be successful at it and be successful in life.”

How to safely start drinking again when lockdown ends