IT’S not all doom and gloom at Barcelona.

The Catalans may have fallen from grace after financial issues robbed them of Lionel Messi, and were on the receiving end of a Champions League thumping at home to Bayern Munich in their opening group game. 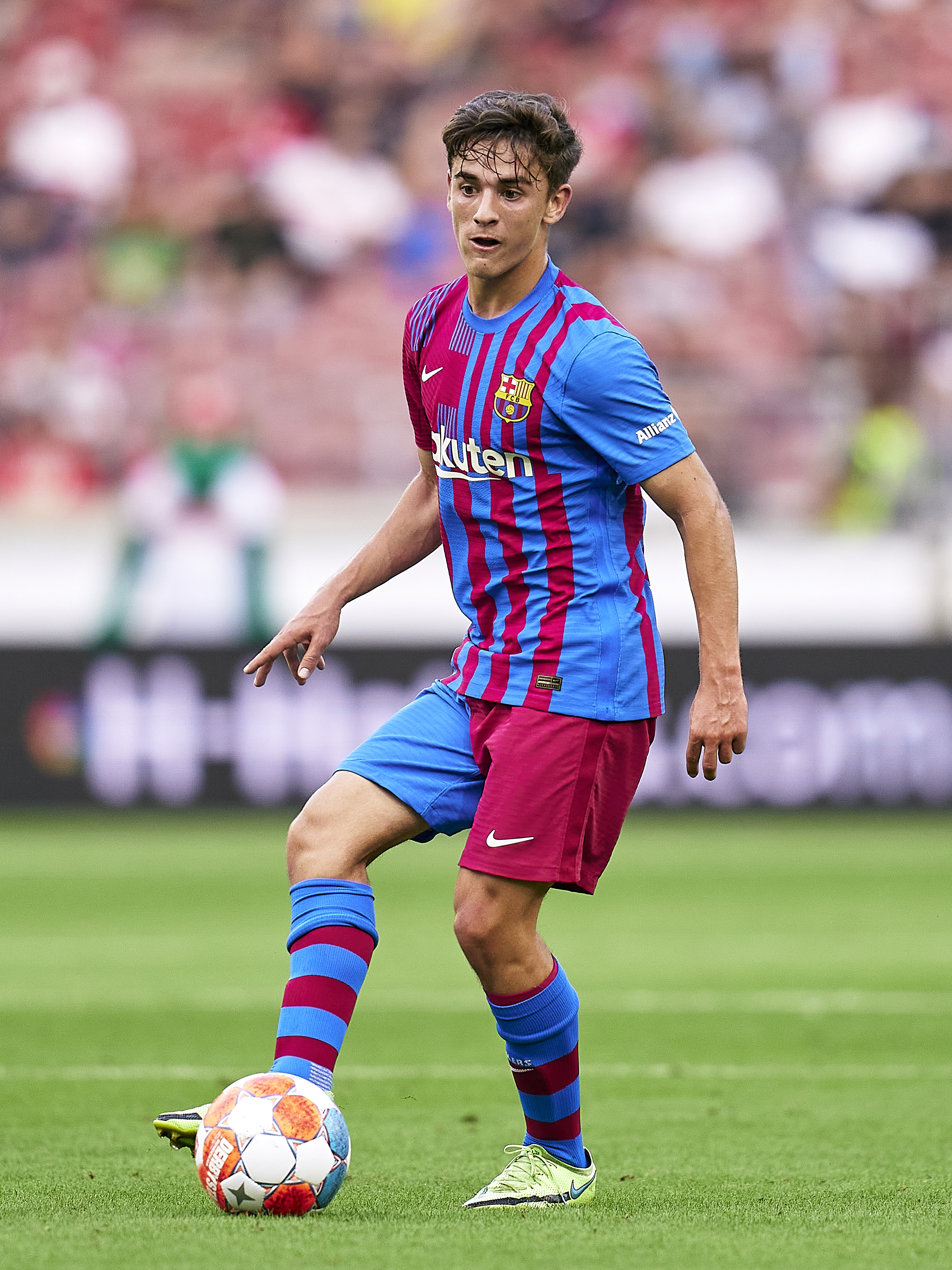 Midfielder Gavi has been tipped as the next Xavi at the Nou CampCredit: Getty

But, with one eye on the future, the match gave the struggling LaLiga club an opportunity to bleed a youngster that’s going to be integral to their success moving forward.

15 minutes later, the attacking midfielder tried to burst through the Germans defence before he was expertly stopped by Dayot Upamecano. However, the potential was there to see and the crowd responded every time he touched the ball.

Perhaps he was lucky to stay on the field after consecutive fouls on Thomas Muller and Dayot Upamecano, but fans were already buoyed by what they had seen.

Gavi, who has been likened to Spain legend Xavi, is the future of Barça’s midfield.

Although he already appears to have the Barcelona style of play engrained in his DNA, he didn’t join La Masia until he was 11.

Originally from Los Palacios y Villafrance, some 18 miles outside of Seville, Gavi’s technical ability made him a standout.

He played for Real Betis, scoring 96 goals in youth football, and getting scouted by Villarreal, Real Madrid and Atlético Madrid.

But in 2005, it was Barcelona who convinced the talent his future belonged at the Nou Camp. 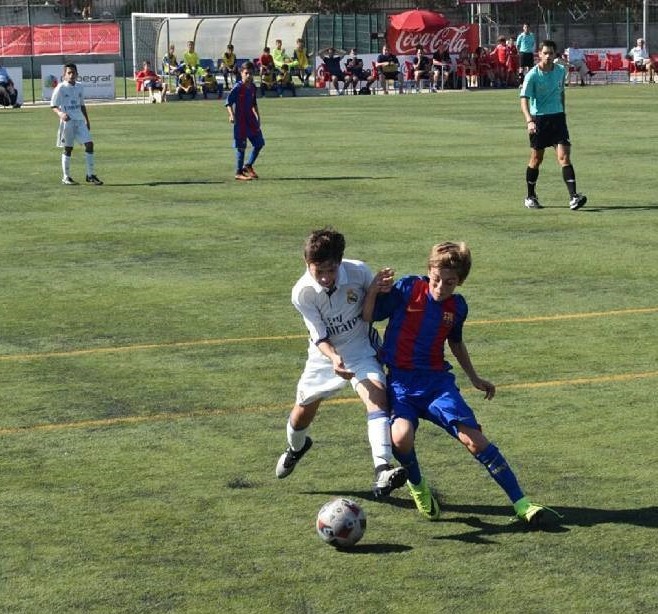 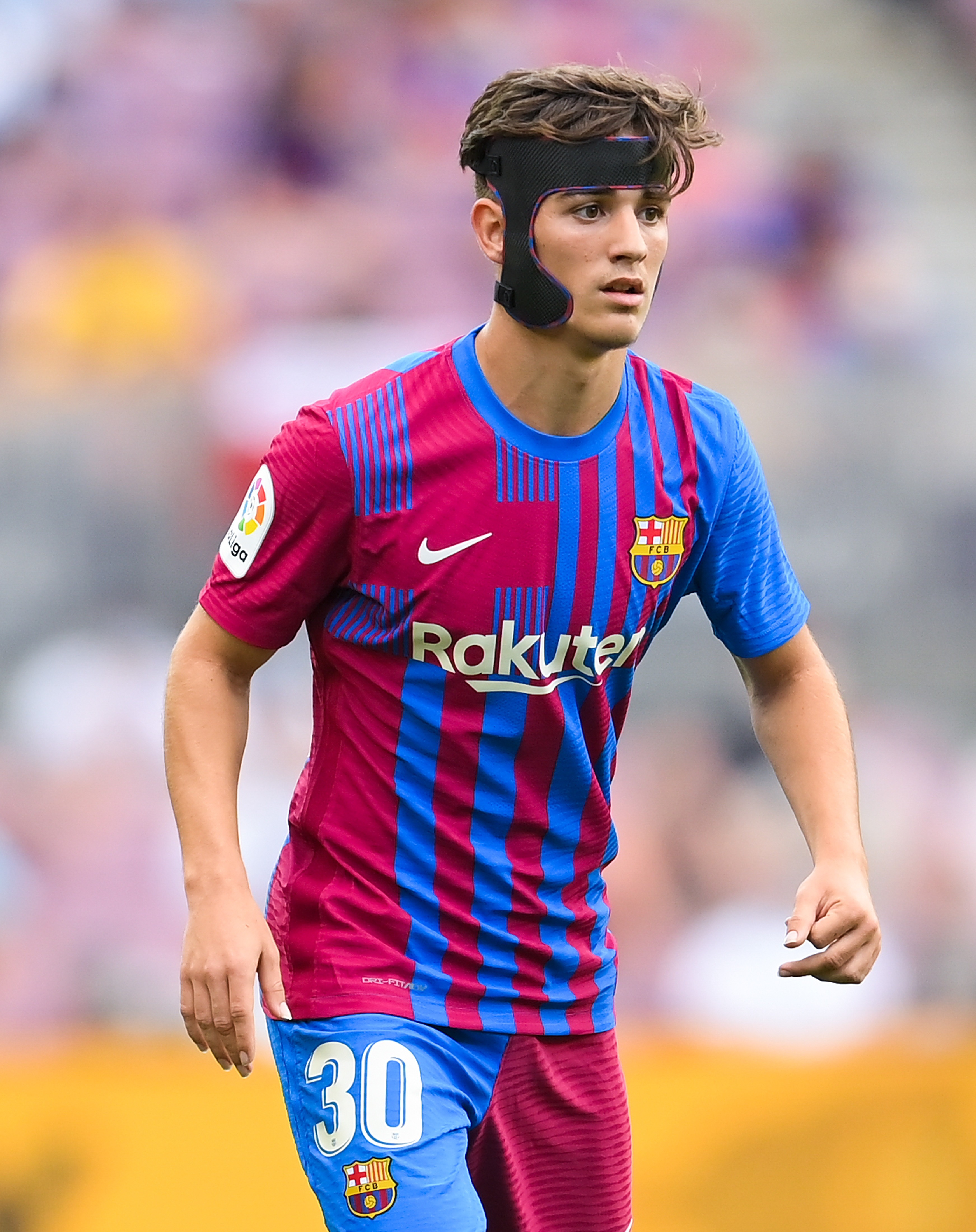 Gavi played last season in a mask after breaking his jawCredit: Getty

“He is capable of changing a what he is about to do in tenths of a second, and improvising under any circumstance of the game.

“It is very difficult to find a player with these abilities, and with this speed of execution.”

Gavi rose through the ranks and skipped U18 football to go straight into the U19 team last term.

“Physically, this year he has evolved a lot,” Artiga said.

“He has made the change and is now a very strong player.

“This physique complements his technical quality and decision making. He now has the quality to protect the ball. His lower body helps him and has made him more competitive in the youth teams.”

As was proven by his over-eagerness in the tackle against Bayern Munich on Tuesday night, Gavi’s competitive nature can get the best of him in the pitch.

“He  is hypercompetitive,” Artiga revealed.

“He is one of the most competitive players I know. That is something you have to stabilise.

“He has improved a lot in the control of his emotions. He is always on top of them, while keeping a winning mentality until the last minute. He still, though, has room for improvement in this.”

Last season, Gavi appeared for the Barcelona B team twice before he was promoted to the first team for this summer’s preseason friendlies.

It was against VfB Stuttgart in a 3-0 friendly win, where he earned comparisons to ex-Barcelona star Xavi.

So far, he has only appeared once in LaLiga – playing in the 2-1 win over Getafe replacing Sergi Roberto in the 73rd minute this season. 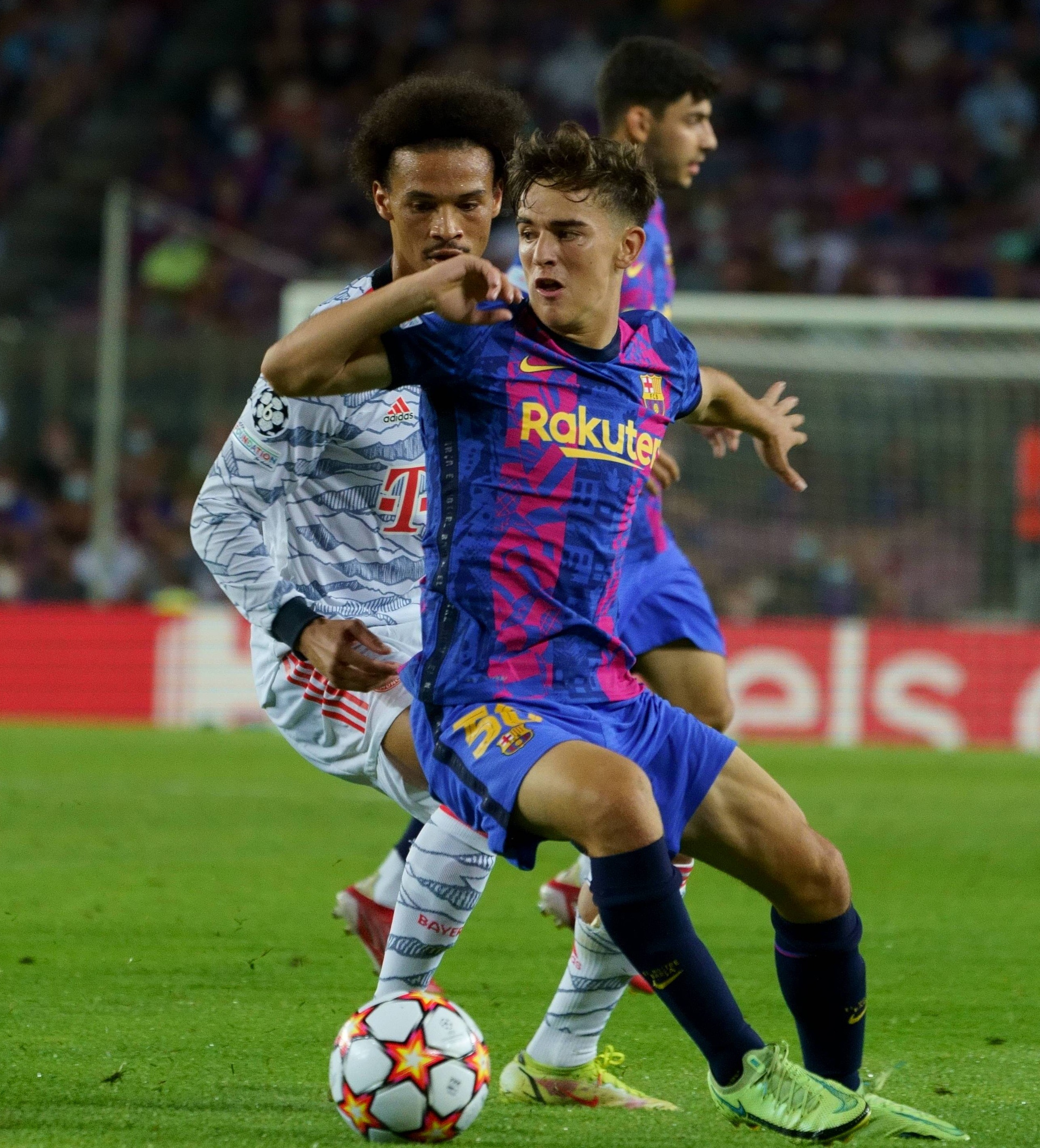 Gavi’s cameo against Bayern Munich had fans on their feetCredit: Rex 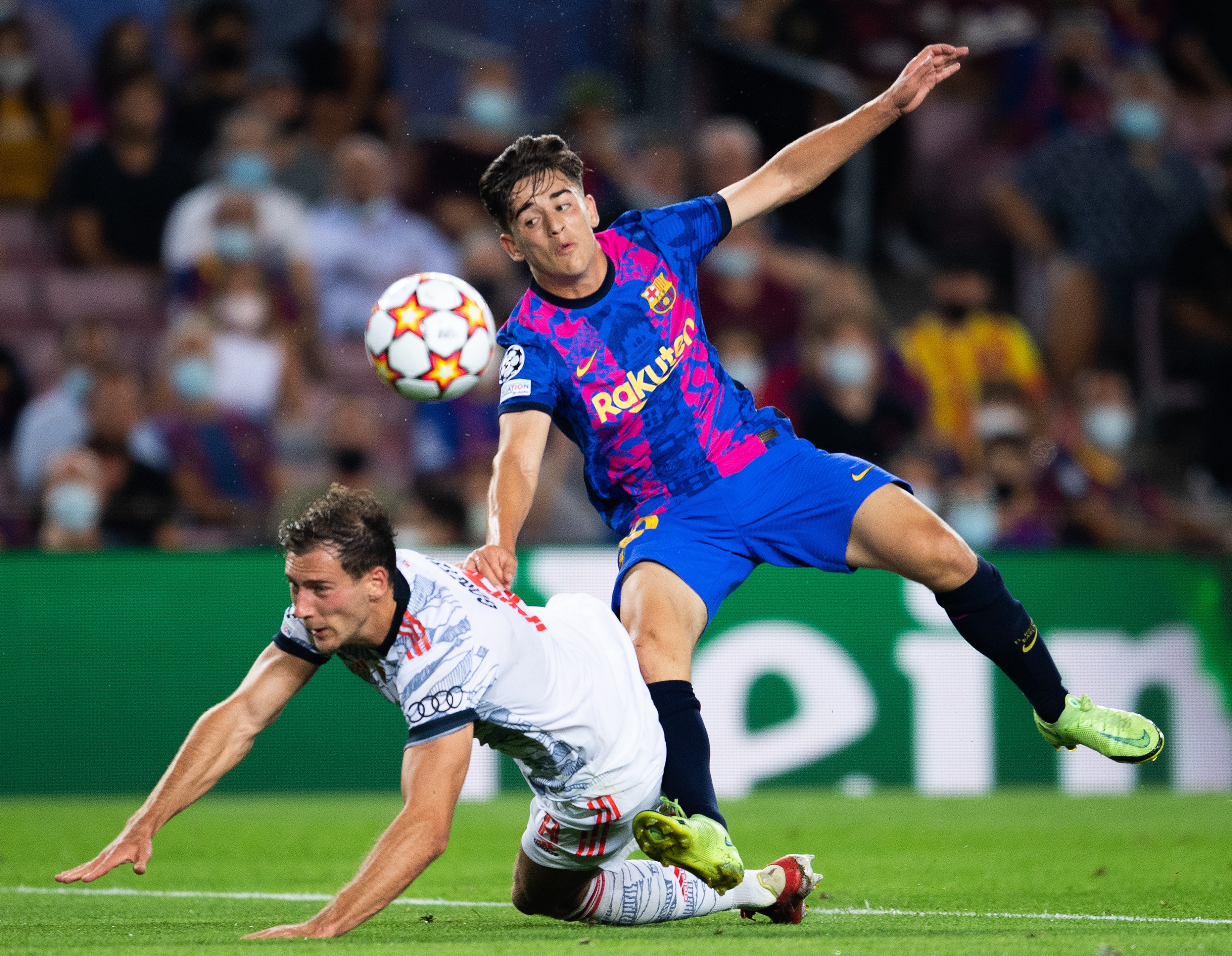 Competitive Gavi does sometimes let his emotions get the better of him on the football pitchCredit: Getty

But, they’re easing him in gentle. After all, there is the belief he will be gracing the Nou Camp for years to come.

Artiga divulged: “He plays and executes on instinct. More experience will help him be able to read the game, and not act so much on instinct.

“We have to be patient, we have to let him reach certain objectives.

“If we do things well and have a good environment, we will have Gavi for many years.”