BARCELONA took a cheeky swing at Gareth Bale after an astonishing 5-3 turnaround win at Granada. 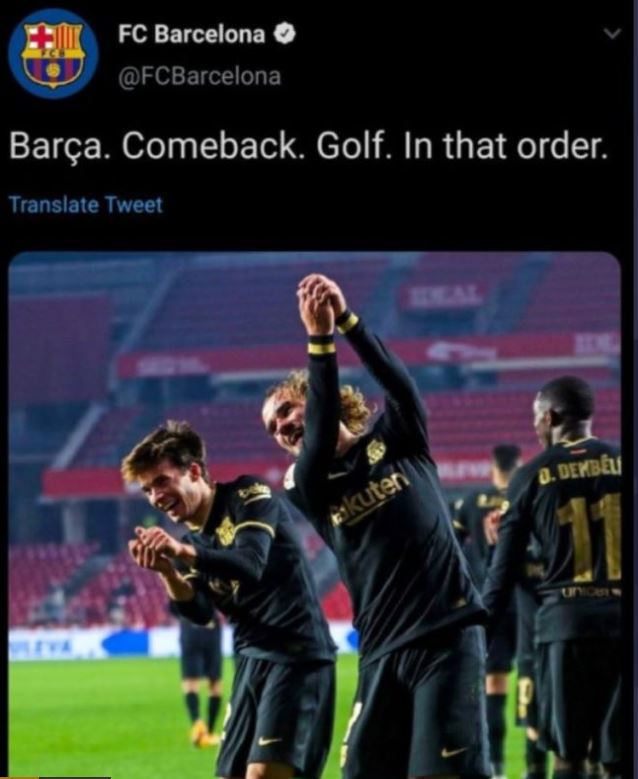 Barcelona quickly took down their jokey jibe at Gareth Bale 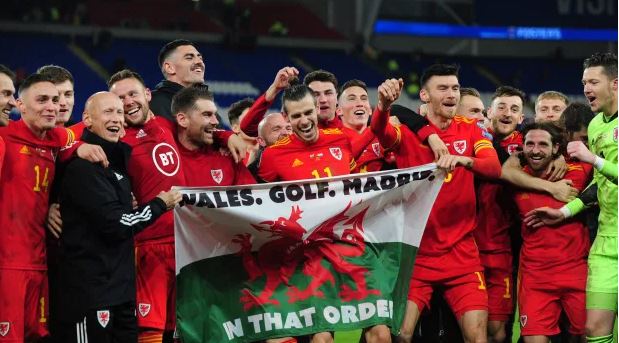 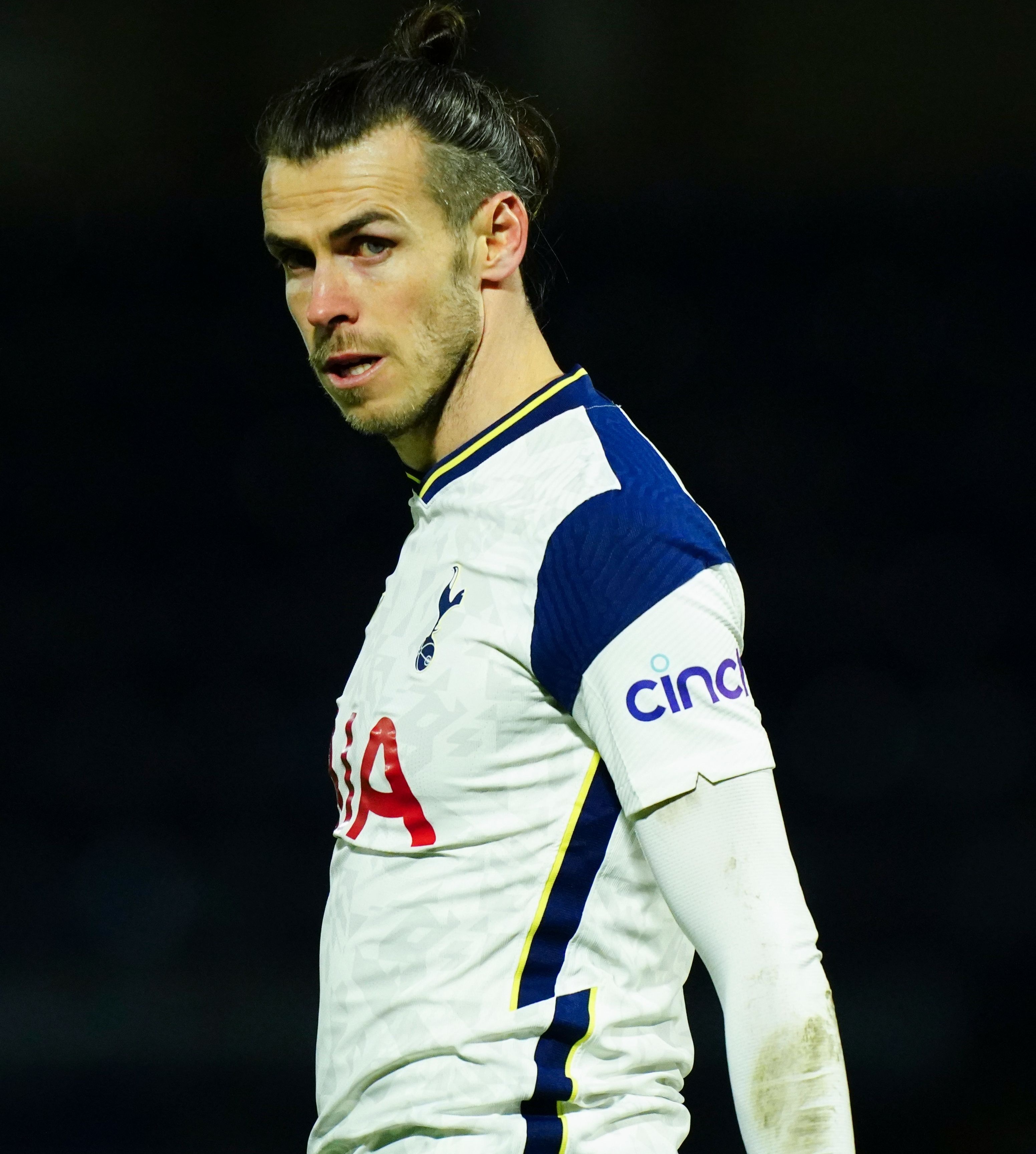 Bale has still to get back into the swing of things at TottenhamCredit: Rex Features

Yet Barcelona could not have seen the wood for the trees at 2-0 down after 88 minutes of their Copa del Rey quarter-final.

Griezmann’s quick double brought them to level par and took the tie into extra time, where Ronald Koeman’s previously-flagging side were rampant.

Buoyant Barca then thought they had judged their humour to a tee – with their Griezmann tweet parodying Welsh fans’ famous “Wales, Golf, Madrid” song for Real Madrid misfit and golf nut Bale.

But not wanting to drive a wedge between themselves and fiercest rivals Real, Barcelona soon deleted the putt-down.

Bale himself had got into deeper water with Bernabeu boss Zinedine Zidane when he and Wales team-mates held a flag parading the fans’ song title as they celebrated reaching the Euros in November 2019.

And to add fire to the “Wales, Golf, Madrid” jokey jibe, the Dragons’ flag had the extra line: “In that order”.

Bale is of course still waiting for the delayed Euros – and also for the chance to win a regular place during his temporary stint back at Spurs.

Jose Mourinho’s men bid to go sixth in the Premier League with a home victory over his old club Chelsea on Thursday night.

But throughout his plight at Real, Bale found solace on the golfing course, including one he built at his £6.5million Madrid home.

That heightened tensions and question marks over his commitment to the club.

But his passion for the Royal and Ancient game is just as strong back in Britain.

Amongst the golf facilities at Bales’s converted farmhouse in Glamorgan are replicas of classic holes around the world – the 12th at Augusta, Royal Troon’s Postage Stamp and the tricky par-three 17th at Sawgrass. 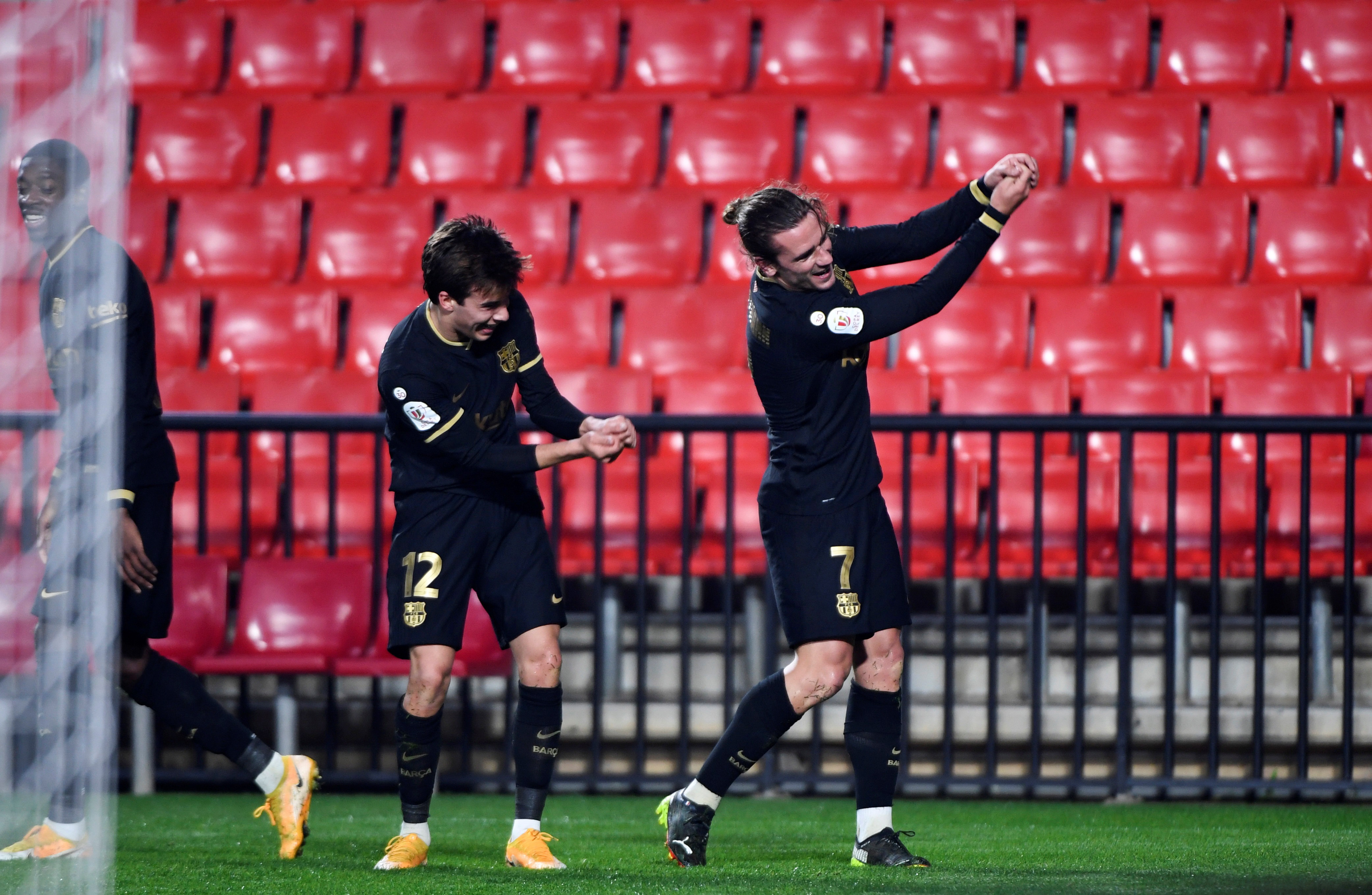 Barcelona’s two-goal hero Antoine Griezmann rescued them from 2-0 down after 88 minutes before they beat Granada 5-23 after extra timeCredit: EPA