GERARD PIQUE has told Erling Haaland to reject a summer switch to Real Madrid – and hinted he should join him at Barcelona.

The striker is expected to depart Borussia Dortmund at the end of the season with the player available for £64million due to a release clause in his contract. 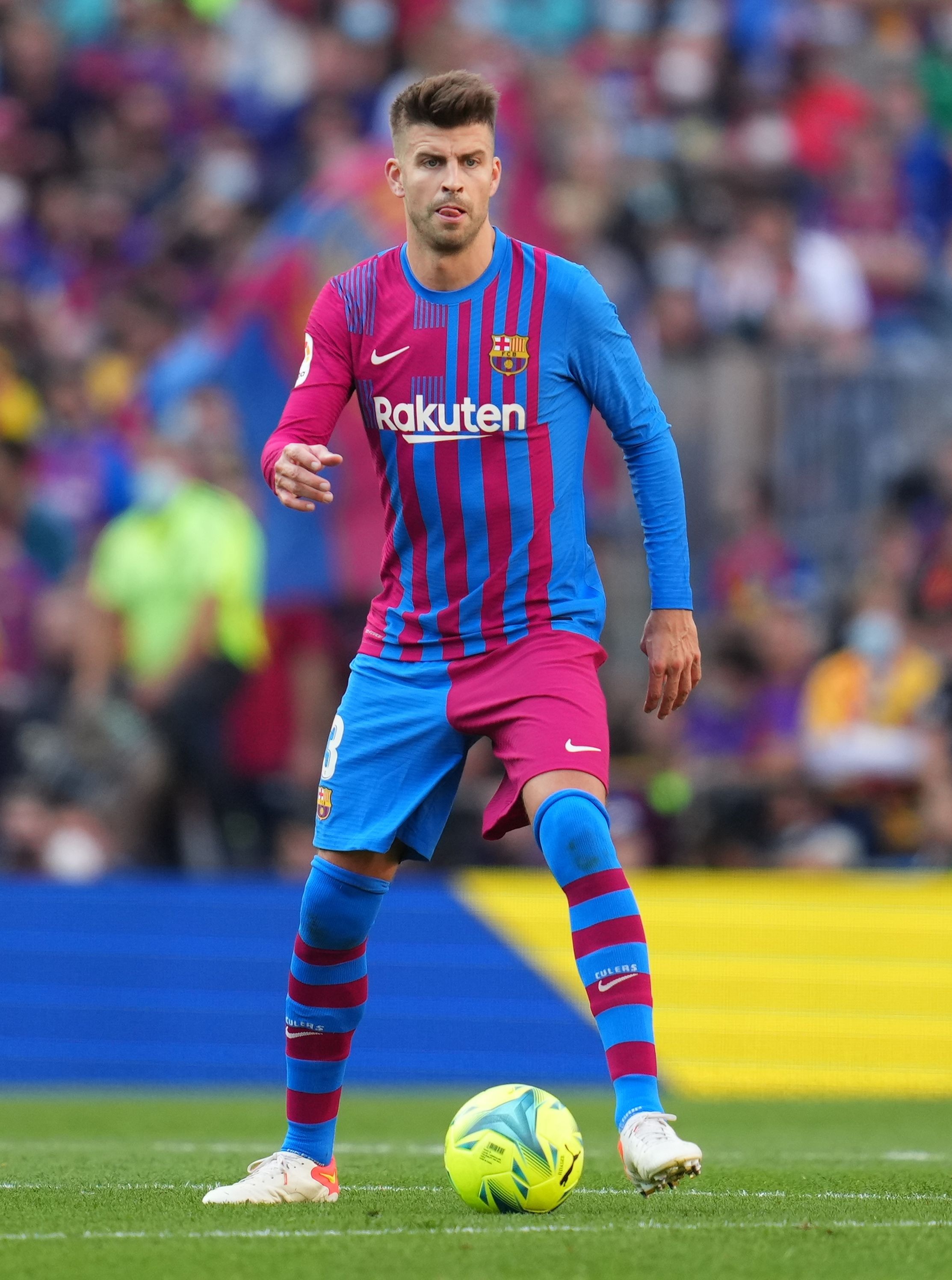 It was reported last month how Los Blancos were keen to sign both Haaland and Paris Saint-Germain forward Kylian Mbappe in the upcoming transfer window.

French World Cup winner Mbappe is understood to have agreed an eye-watering £800,000-a-week deal at the Bernaubeu as he nears a free transfer.

But Pique has told Haaland to turn down a move to Real and the chance to play with the Les Parisiens ace.

He has stated that the 21-year-old striker will never win the Ballon d’Or if he chooses to link up with Carlo Ancelotti’s side.

Pique hinted he wouldn’t have the same level as competition up top at the Nou Camp if he wishes to win the coveted individual award.

Speaking on Ibai Lanos’ Twitch stream via AS, he said: “If I were Haaland and I wanted to win the Ballon d’Or, I wouldn’t go to the same team as Kylian Mbappe.”

Haaland has no shortage of suitors following another impressive season so far.

The Norway international has chipped in with 23 goals and six assists in 20 games in all competitions – with 16 of his strikes coming in the Bundesliga.

Barcelona are known to be admirers of Haaland, though the Catalan club could struggle to match his wage demands.

Meanwhile, Manchester City are looking to lure him to the Etihad despite securing the services of Argentine striker Julian Alvarez.

But Manchester United have pulled out of the race to sign him as they believe they will not be able to persuade him from joining Real.

Brazilian legend Ronaldo recently branded Haaland as the third best striker in the world behind Karim Benzema and Robert Lewandowski as he named one flaw in his game.

He told Marca: “Benzema in my opinion, but Lewandowski is very close.

“Haaland will become very strong, maybe even number one, but he doesn’t have the technique of the top two.”