BARCELONA are reportedly considering Mikel Arteta as their next boss. 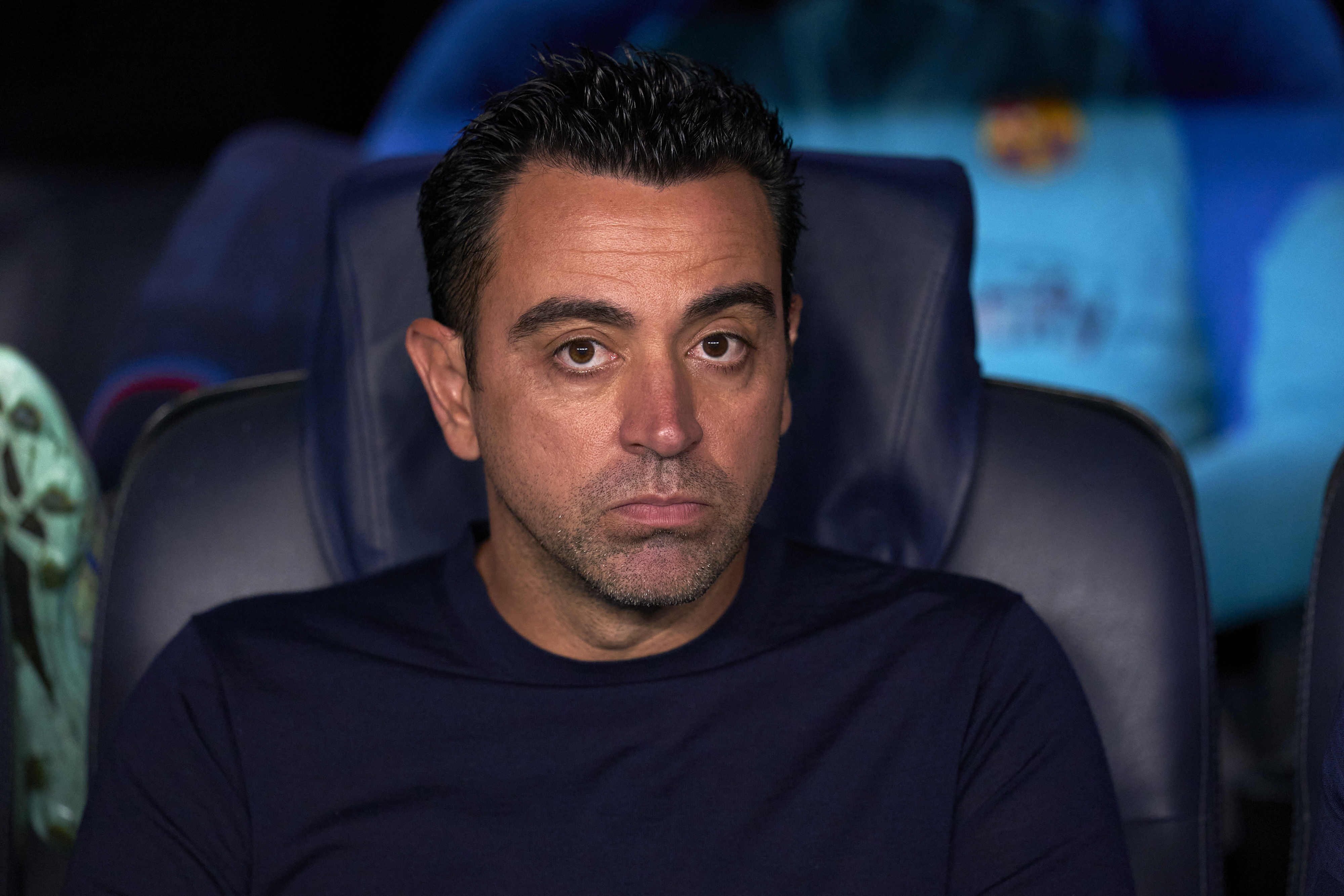 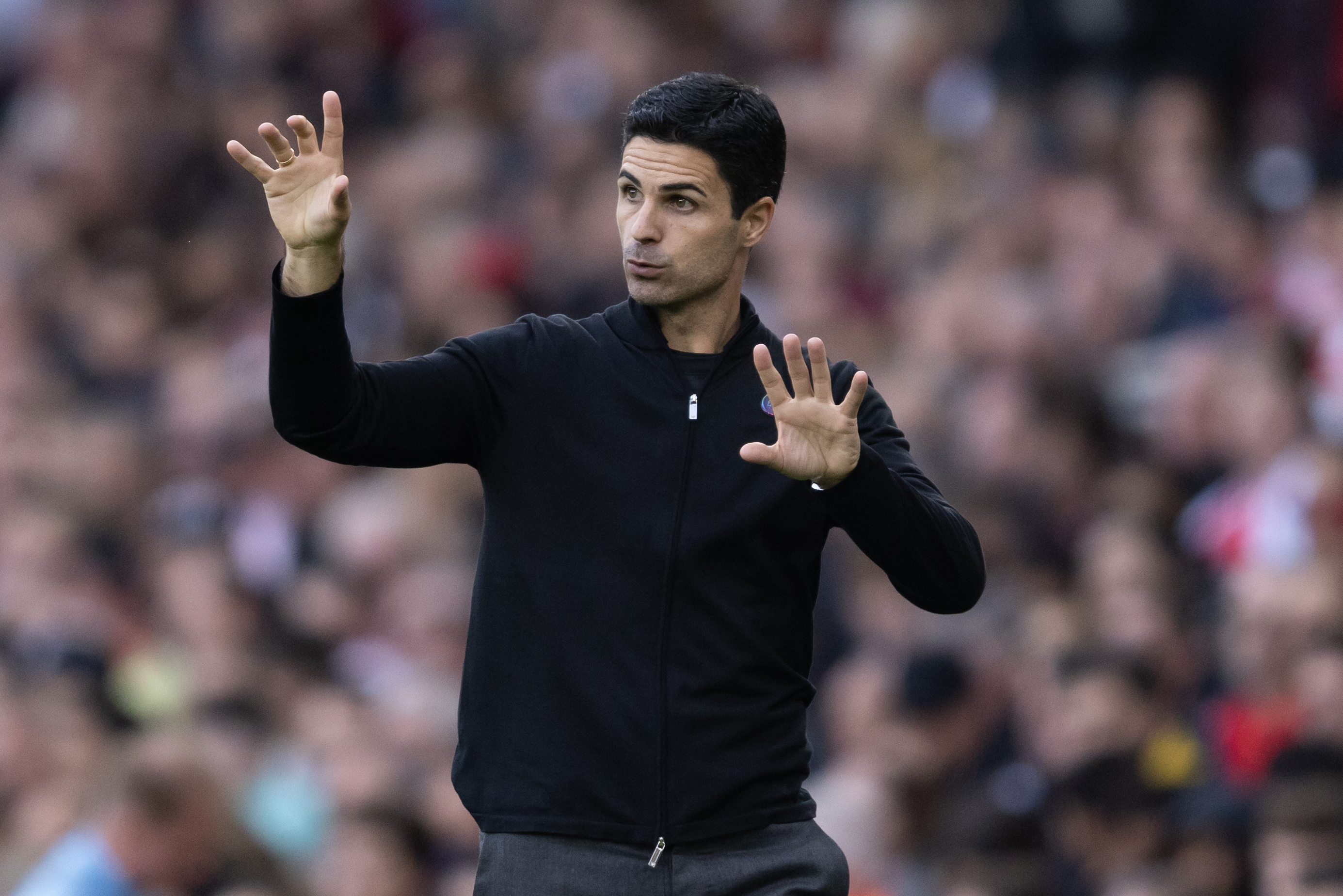 Club chiefs are eyeing Arsenal’s Mikel Areta if a change is needed further down the lineCredit: Getty

Former Man City assistant Arteta is shining in the Emirates dugout this season.

He has guided Arsenal to the top of the Premier League table.

And Sport claims Barcelona chiefs are keeping tabs on Arteta after being impressed.

Current Nou Camp boss Xavi is under the spotlight after seeing Barca crash out of Europe’s top competition in the group stage. 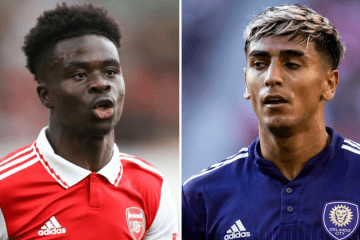 The cash-strapped Catalans were banking on a major pay day from the knockouts after a summer splurge.

It’s reckoned the early exit will set Barcelona back at least £20million, plus add-ons they could have had later down the line.

And there will now be more pressure on Xavi to deliver in the league, with Barca one point behind leaders Real Madrid.

However, club chiefs are still backing their former midfielder to deliver.

And Arteta is instead seen as a future option should a change become necessary.

That’s good news for Arsenal, who hope their ex-player can deliver a first Premier League title since the Invincibles in 2004.

As for Xavi, he admits he is fully aware of the consequences if he doesn’t deliver trophies after signing stars including Robert Lewandowski and Raphinha.

He said: “With the effort made by the club and the squad we have, we have to compete for trophies.

“And if we don’t win, as the president said, there will be consequences, starting with me.

“But if we don’t win, another coach will come in. But I am going to give everything so that this works.”