Club legend Gerard Pique has agreed to take a ‘significant’ pay cut to fund the new signings after they were signed on free transfers.

Barcelona needed to make huge reductions to their wage bill and operate within LaLiga regulations to play Depay and Garcia.

It was those rules – along with Spanish employment laws – that saw Lionel Messi forced out of the club.

Pique, a product of the famous La Masia academy, has repaid his club with a selfless gesture – but the move still needs to be ratified by LaLiga.

The league announced the following on Saturday evening: “In relation to the statement this morning from FC Barcelona on the registration of the players Memphis Depay and Eric García in LaLiga, the association wishes to clarify.

“The documentation on these registrations had not been sent by FC Barcelona at the time of its public communication, if not this afternoon, after LaLiga notified the club of this fact.

“The documentation is being reviewed by the LaLiga Economic Control and Competitions teams to verify that it complies with the required regulations.”

Boss Ronald Koeman paid tribute to Pique as the news of his gesture broke – and hopes other Barca legends will follow suit to free up more funds.

Koeman said: “We all know the situation that the club finds itself in and it needs help in any way possible.

“Gerard, Sergio Roberto, [Jordi] Alba and Sergio Busquets have all been here for many years and they want to help and they have shown that.

“This is their club and that shows in this gesture. It hurts all Barcelona supporters what Messi has done but we cannot live in the past.

“The squad is short of forward players and we have spoken about signing a striker. It would help us but let’s see if it can be possible.”

“El Presidente del futuro [The president of the future].”

More sacrifices to the budget need to be made before injured Sergio Aguero – or any other arrivals – can be added.

But they are currently operating at £340m so still need to cut around £45m, even with Messi and his mammoth wages gone.

The Argentine icon joined Paris Saint-Germain on a free transfer this week on an eye-watering £1m per week.

To make matters worse for Barcelona, who are already in £1billion of debt, the Nou Camp club still owe Messi £44.2m in deferred wages.

Barca begin their new LaLiga campaign at home to Real Sociedad on Sunday – and it’s still unclear whether Depay and Garcia will play. 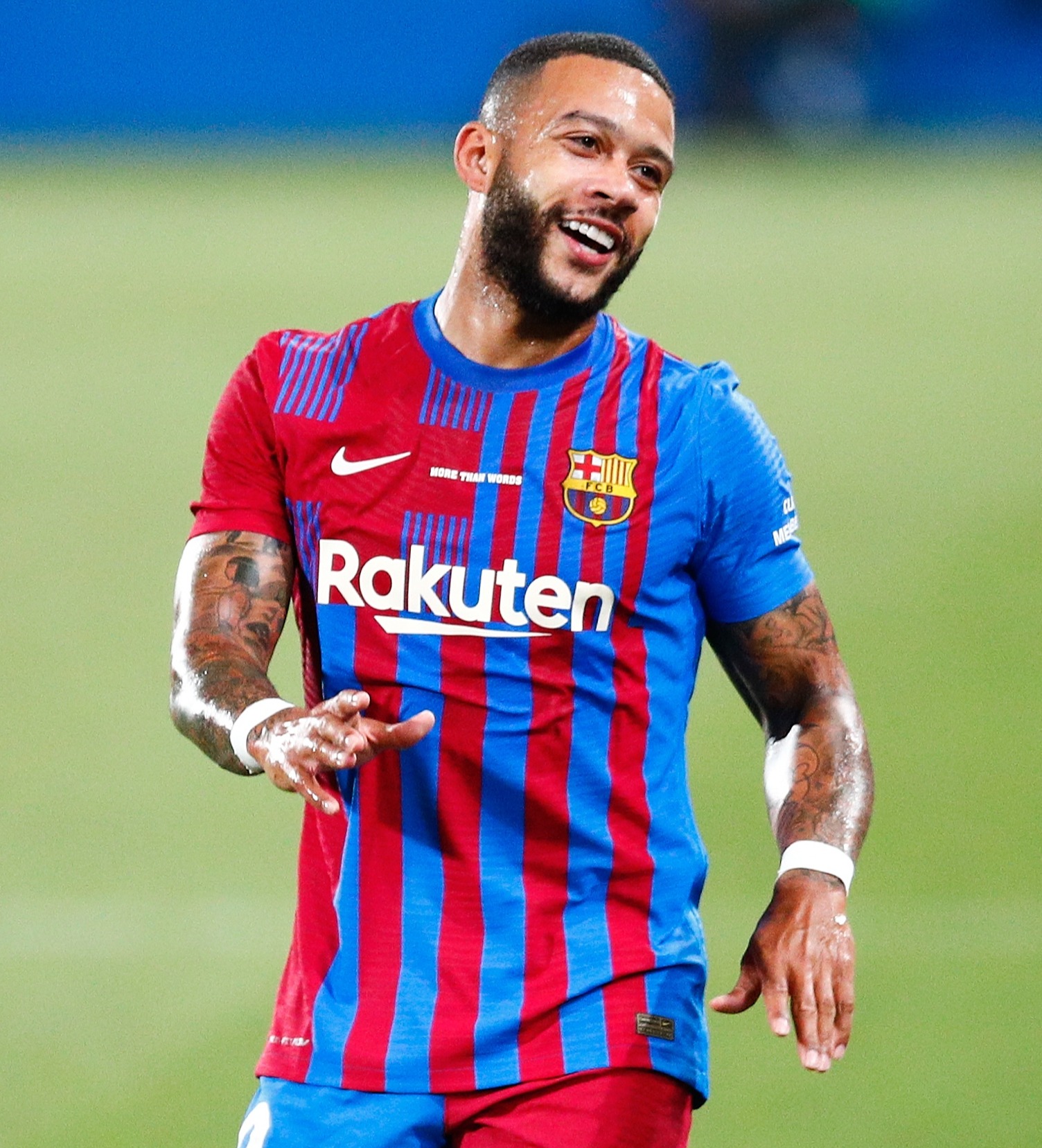 Memphis Depay arrived from Lyon to join up with compatriot Ronald KoemanCredit: Getty 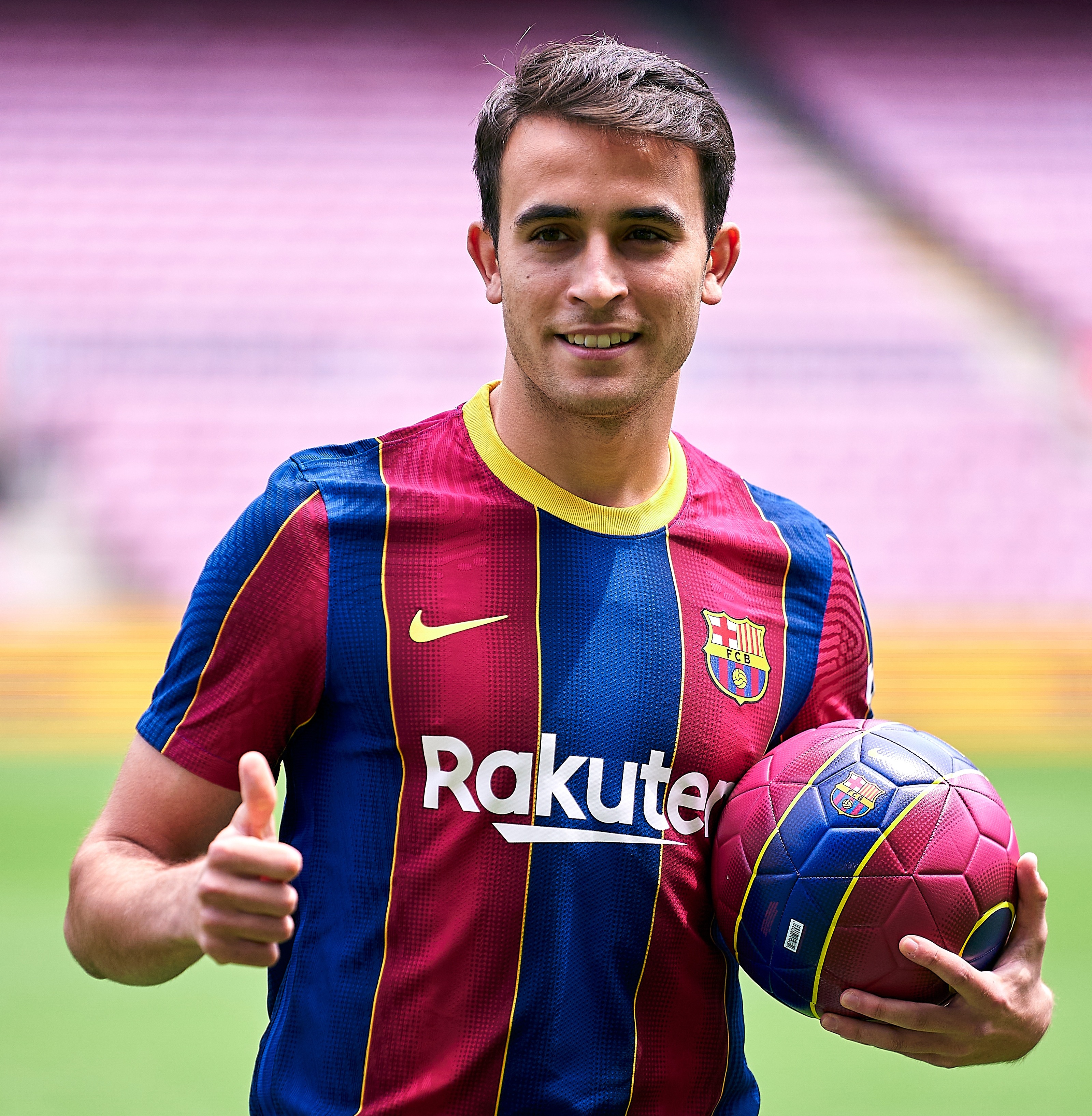 Eric Garcia left Manchester City when his contract expired at the end of last seasonCredit: Getty 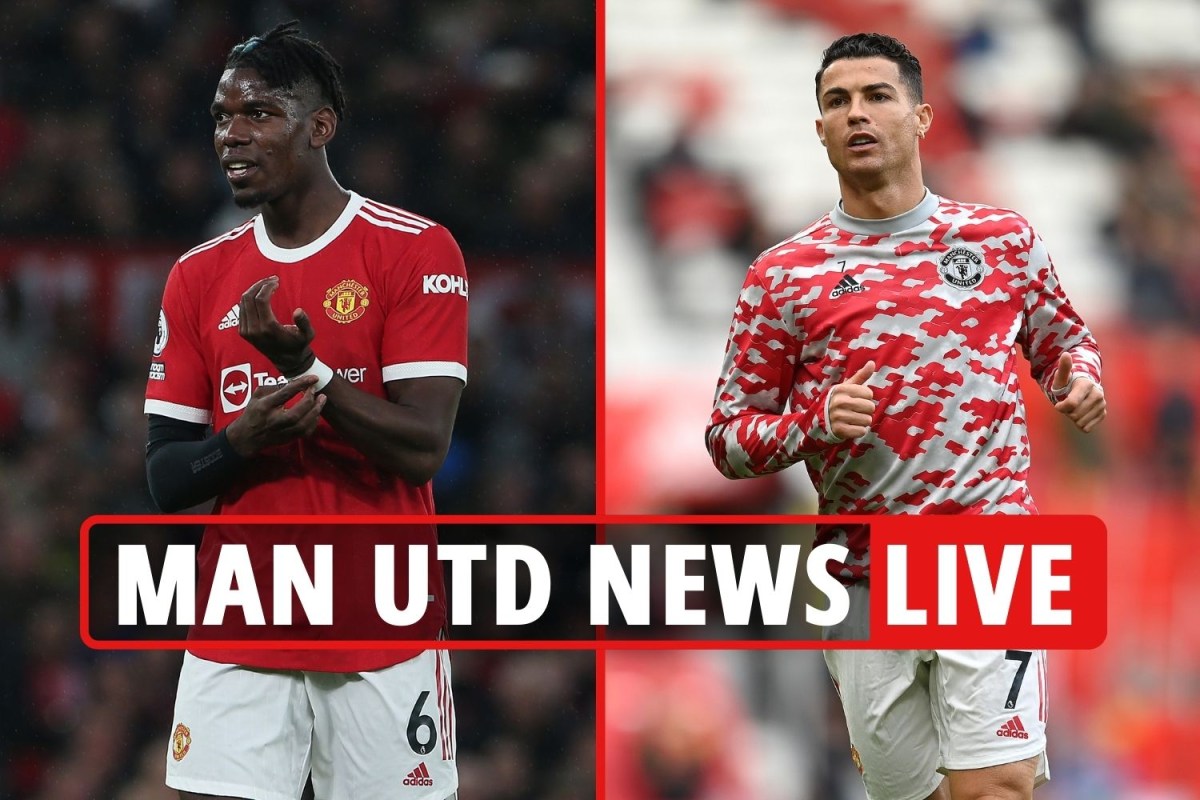 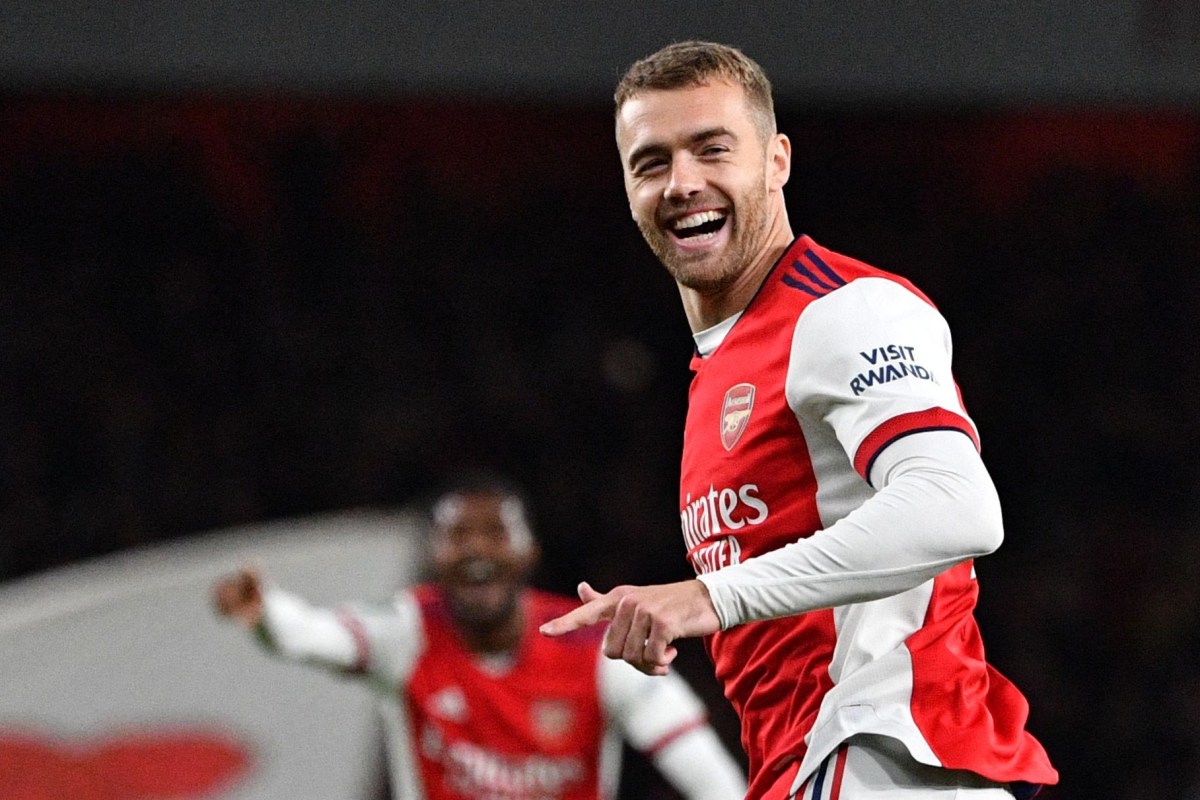 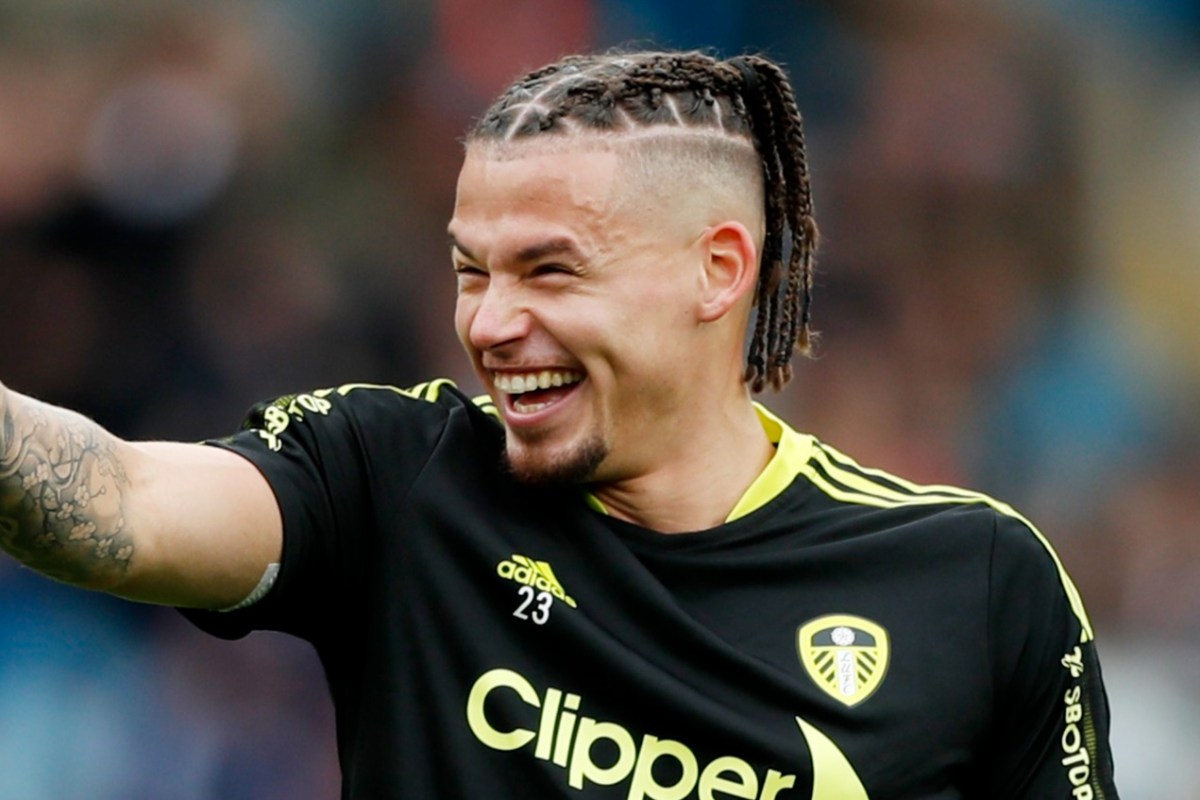