The Catalan giants host Real Sociedad this evening as they kick off the post-Lionel Messi era at the club.

Barcelona fans put up these banners on the outskirts of the Camp Nou criticizing Joan Laporta.

Another said “You in Ibiza and Messi in Paris.” pic.twitter.com/PyhgBZnDXV 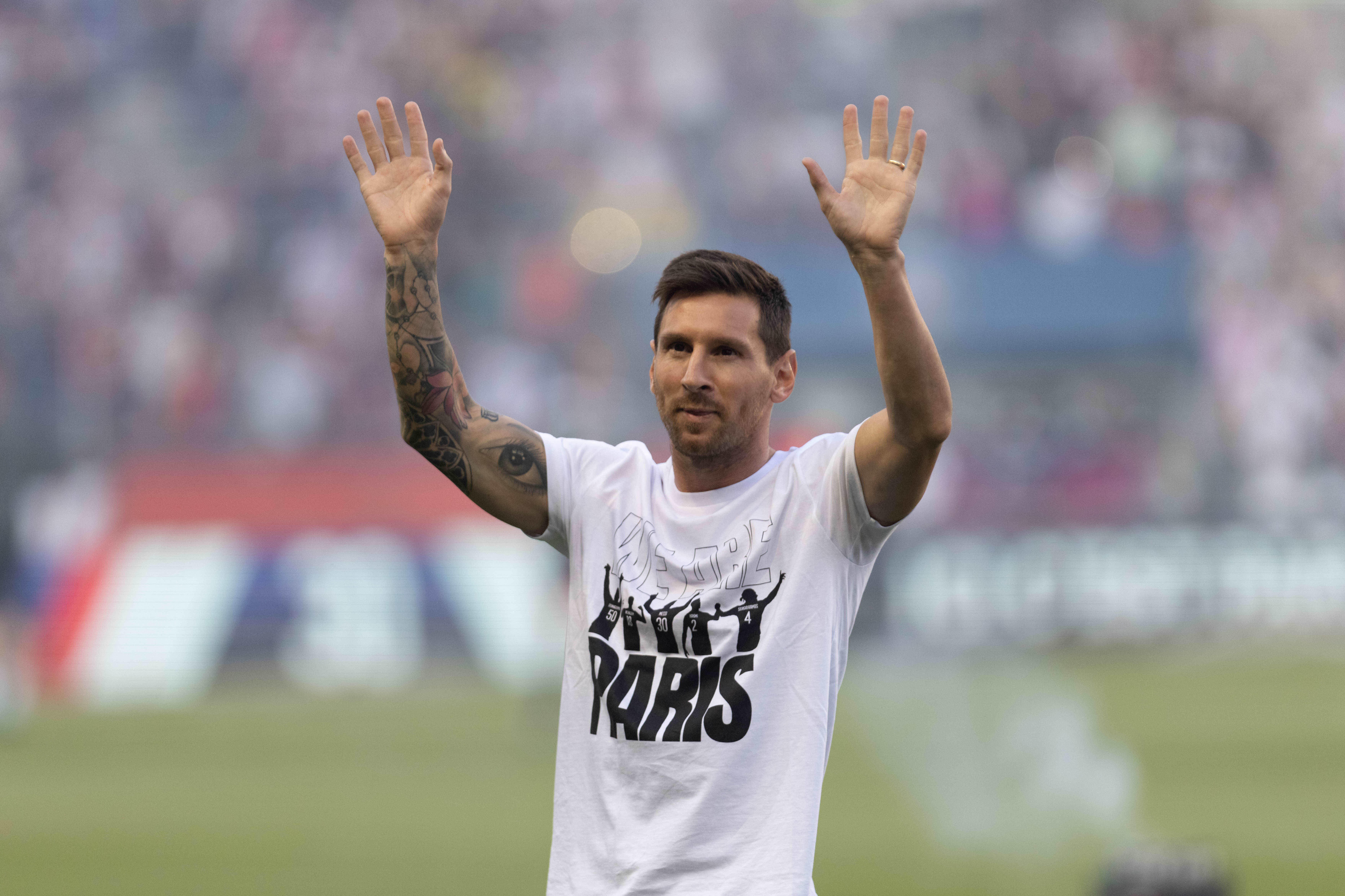 Lionel Messi was unveiled in Paris this weekCredit: The Mega Agency

Barca have struggled to sell tickets for the match in the wake of their financial crisis off the pitch.

But their supporters have rallied to make their disgust apparent to their president Laporta.

A number of banners slating the under-fire president have been draped around the ground.

While another says: “Barcelona is none of your business.”

Another made an angry reference to Laporta’s decision to take a holiday in the wake of their star man’s exit, reading: “You’re in Ibiza and Messi in Paris.”

And one banner reads: “Laporta Judas, you cheated, goodbye.”

Barca opted to oppose LaLiga’s desire to accept an investment from CVC Capital Partners – despite league chief Javier Tebas claiming it would have enabled them to keep Messi.

Real Madrid president Florentino Perez led the charge against the deal, instead clinging on to farcical hopes of reviving the failed European Super League breakaway.

Making reference to this, another banner read: “Servant of Florentino.”

In at least one positive for Barca in what’s been a damaging week, they have finally been able to register their new signings ahead of the new season.

And Memphis Depay and Eric Garcia were thrown straight in against Sociedad. 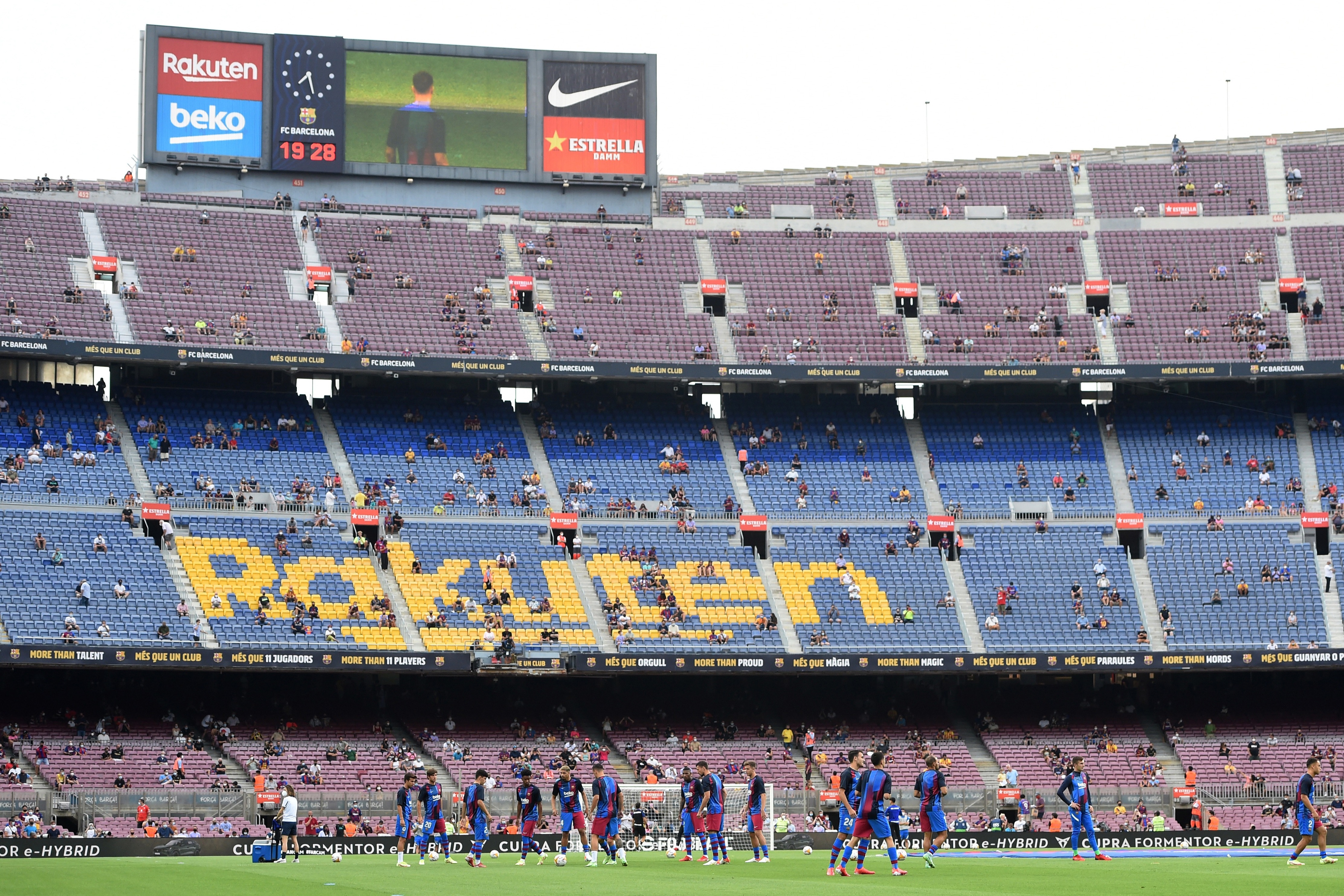 Barcelona are back in action this eveningCredit: Getty

Thiago Silva, Reece James and Callum Hudson-Odoi feature for Chelsea in a 13-0 friendly win against Weymouth