Spanish outlet Sport reports Messi’s disappointment after the match is haunting his team-mates. 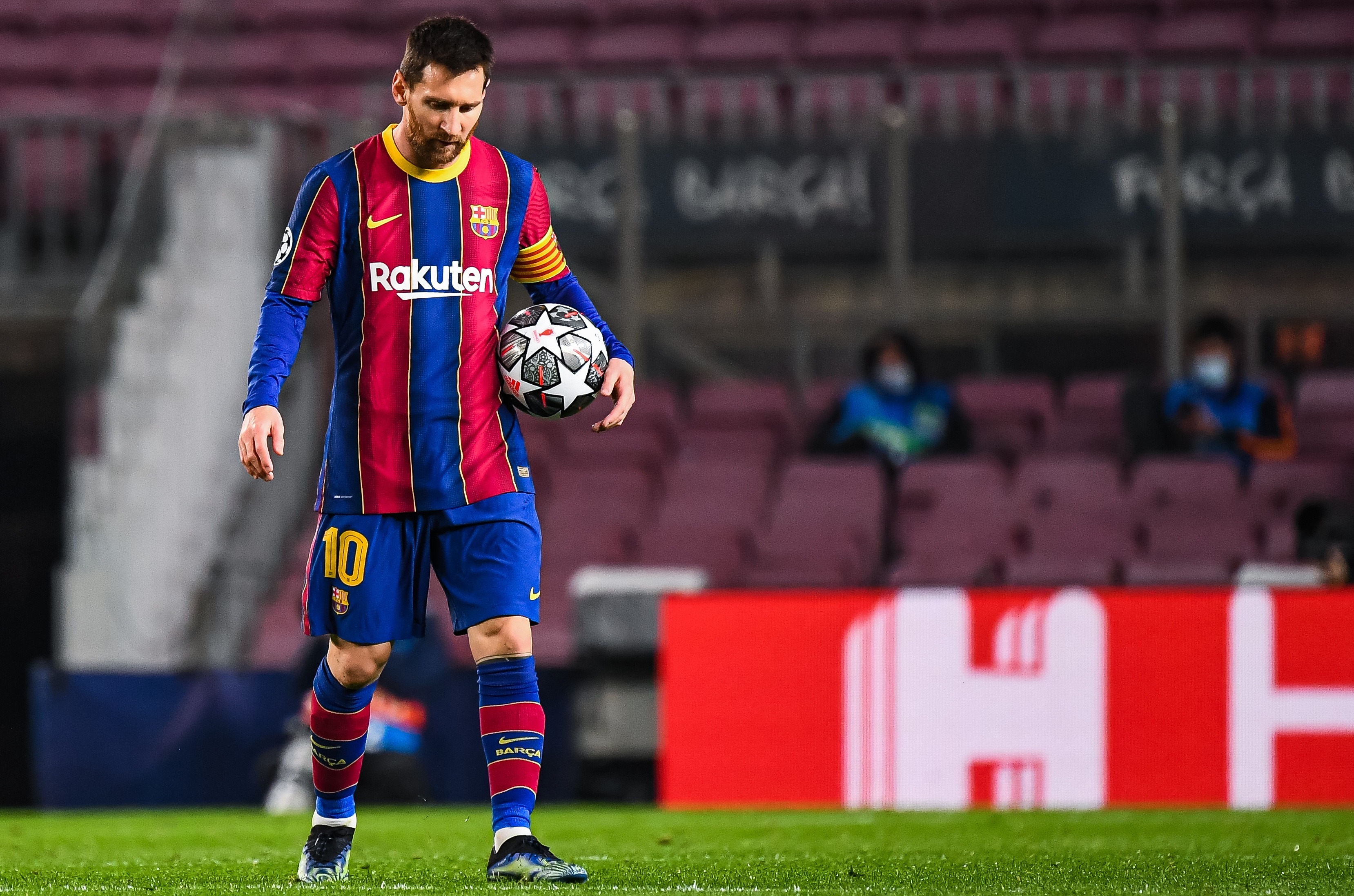 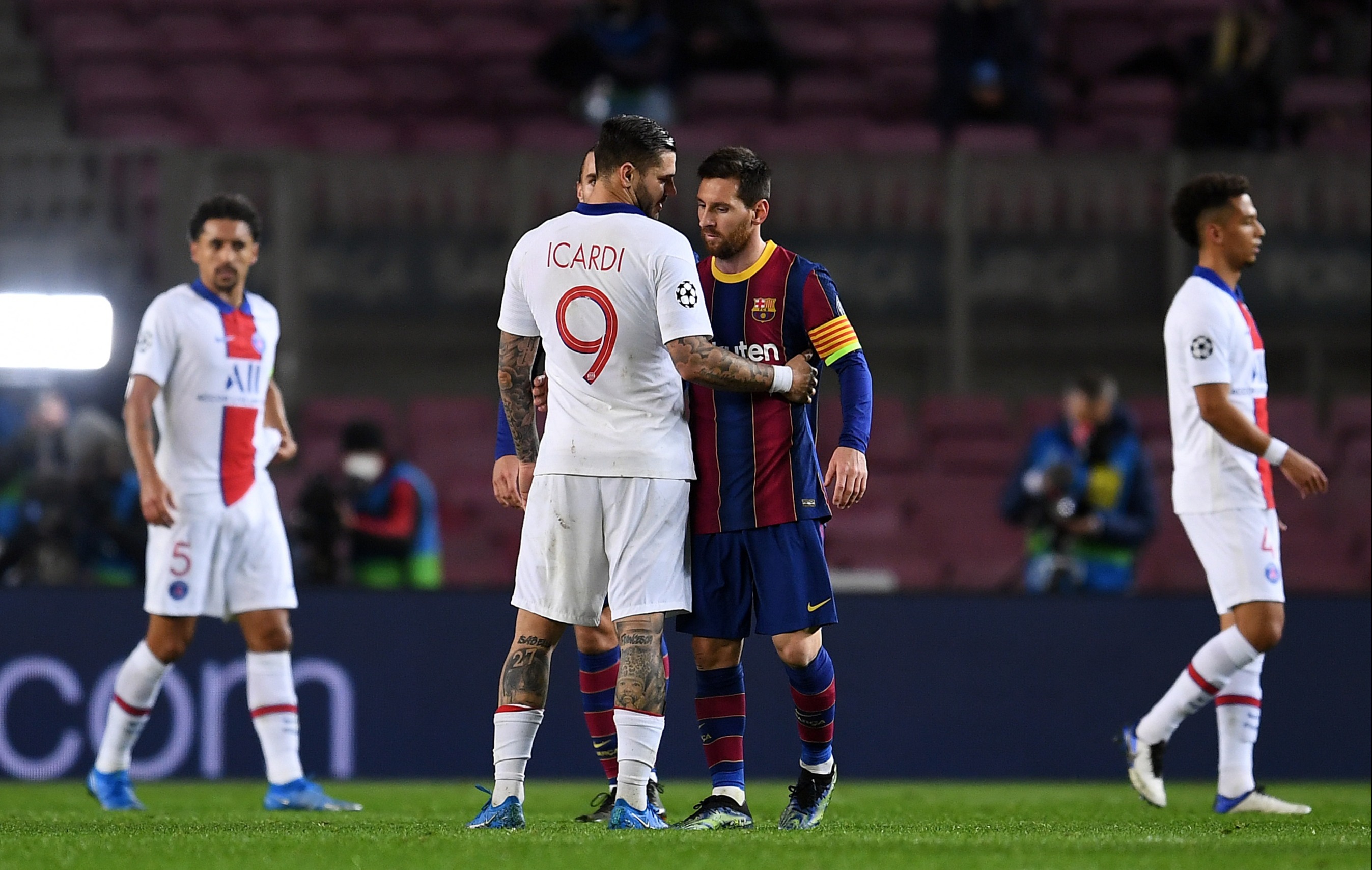 The Argentine icon, 33, greeted compatriots Mauro Icardi, Leandro Paredes and PSG boss Mauricio Pochettino but could barely look them in the eye.

The report states even vocal Gerard Pique – who could be heard barking orders on the pitch – fell silent inside the solemn Barca changing room.

Kylian Mbappe’s stunning hat-trick at the Nou Camp has virtually eliminated the Catalan giants before a ball has even been kicked in the second leg.

Of course, Barca famously mounted ‘The Comeback’ in 2017 as a barely believable 6-1 win over the French giants overturned a four goal deficit from the last 16 first leg.

But history looks very unlikely to repeat itself with Ronald Koeman‘s side struggling in LaLiga and facing the prospect of their season being effectively over this month.

Barca are third in the league – nine points behind leaders Atletico Madrid – and lost the first leg of their Copa del Rey semi-final 2-0 against Sevilla.

And the feeling of European dejection is an all too familiar one for captain Messi after last season’s humbling at the hands of Bayern Munich.

The Blaugrana were embarrassed as they suffered an 8-2 humiliation by eventual Champions League winners Bayern at the quarter-final stage. 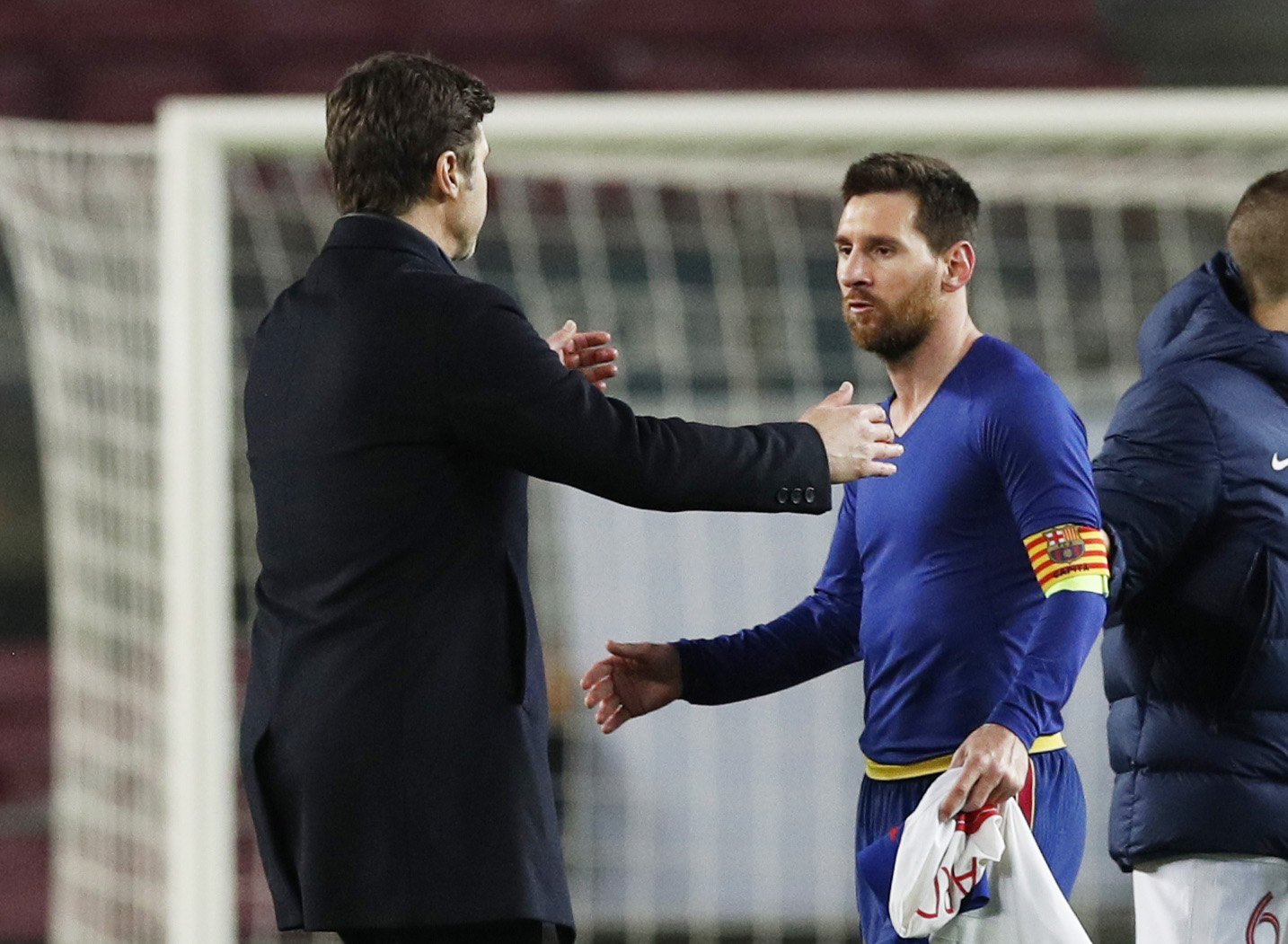 Messi looked heartbroken in a dressing room picture following the Bayern trouncing and the result intensified talk he would leave the club.

After publicly declaring his desire to move on with a transfer request, Messi performed a dramatic U-turn in the summer after his kids cried at the news and he realised he wasn’t prepared to go to court to force an exit.

But the six-time Ballon d’Or winner is set to become a free agent at the end of the season with his Barca contract expiring.

And SunSport revealed Manchester City – who tried to sign the player last year – would now slash their bumper package to sign the star by £170million.

City were prepared to put a £606m five-year playing deal plus commercial add-ons on the table last time out.

But SunSport understands they would now come up with a new package which would be worth a reduced £433m if they could broker a free transfer.