BARCELONA boss Xavi is confident his club can secure the signature of Erling Haaland.

The former Spanish midfielder has lifted Barca into the top four in the LaLiga table after a disastrous start to the season.

Xavi is hopeful Barcelona can sign Erling Haaland in the summerCredit: EPA 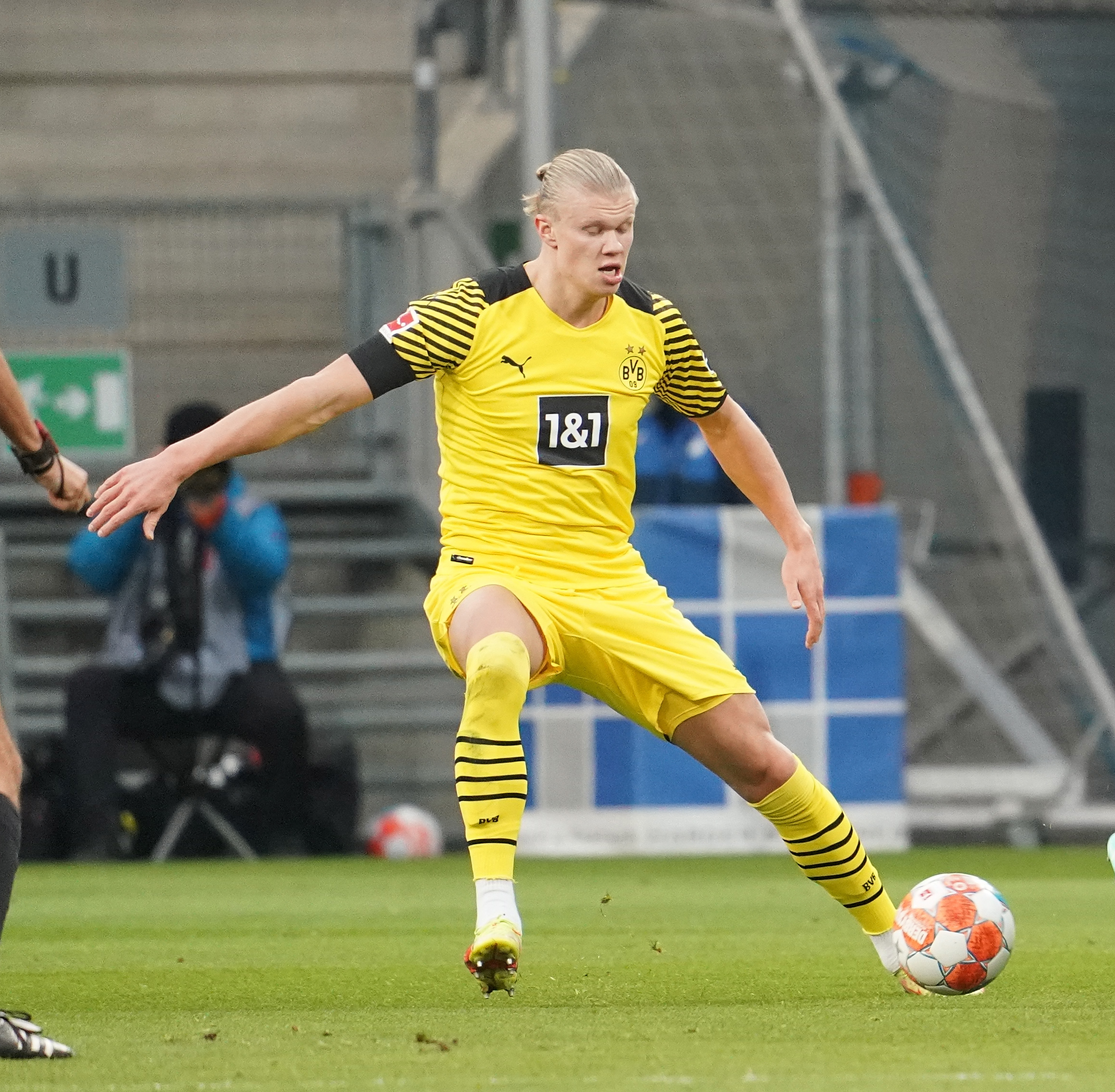 Erling Haaland looks set to leave Dortmund at the end of the campaignCredit: Getty

And as they look to secure Champions League qualification for the 2022/23 campaign, they have been linked with a move for Borussia Dortmund superstar Haaland.

Real Madrid, Manchester United and Chelsea are among the other European giants interested in bringing the 21-year-old Norwegian in.

And a deal for Haaland becomes even more enticing when you consider he has a release clause of just £64million.

Yet despite the widespread monitoring of the young striker, Xavi cut a confident figure when asked about a possible transfer.

He said: “I haven’t seen a player yet who doesn’t want to sign for Barca. Everyone is excited to come to Barca.

“Then it depends on clauses and more, but no one is turning down Barca.”

The Barca manager also refused to deny reports of a trip to Munich to meet Haaland.

Haaland, 21, is currently rehabbing in Munich after missing recent games with a muscular injury.

According to Catalan paper L’Esportiu, Barca boss Xavi and club chief Jordi Cruyff travelled to the German city to meet with their transfer target.

Xavi reportedly explained his vision for his Barcelona team, and how Haaland would fit into the side.

Barca president Joan Laporta has also met with the forward’s agent Mino Raiola on a number of occasions.

Despite their recent financial woes, Laporta is insistent that they can compete for the world’s biggest players again.

Haaland has been sensational for Dortmund this season, scoring 23 goals in 20 appearances in all competitions.

This takes his overall tally at Dortmund to 80 in 79 games – with 21 assists to boot.