The pair are both out of contract in the summer and have been free to talk to foreign clubs since January.

Chelsea defender Andreas Christensen has all-but been confirmed as a Barcelona signingCredit: Rex 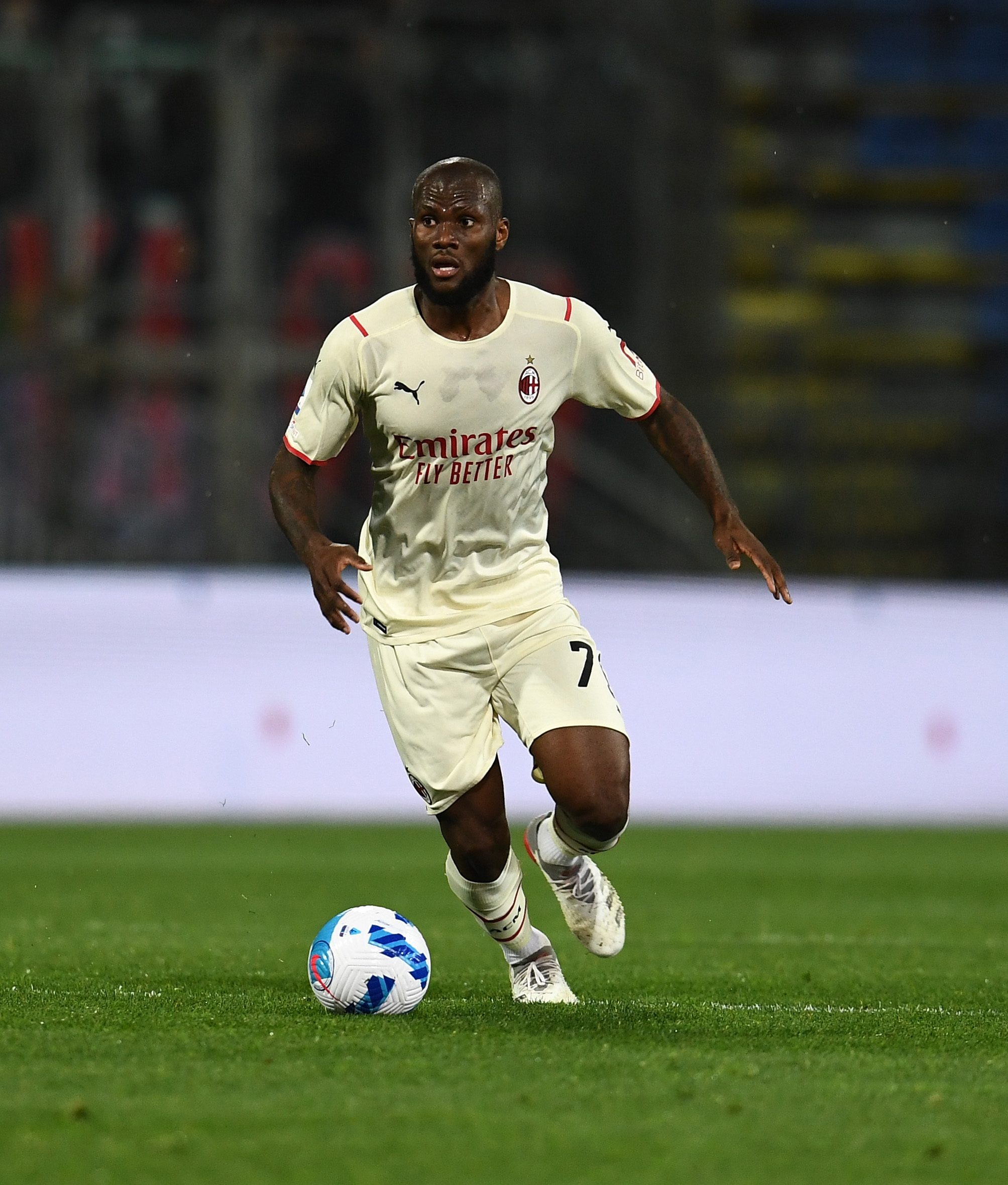 Barca are also understood to have secured the services of AC Milan midfielder Franck KessieCredit: Getty

Denmark international Christensen has been heavily linked with a switch to the Nou Camp as he seeks a new challenge abroad.

It has even been stated that such is his desire to join the Catalan club, he has rejected offers from other English sides due to his loyalty for Chelsea.

Thomas Tuchel has already discussed Christensen’s imminent exit where he declared he is “not happy about it”.

Meanwhile Barca made bringing Kessie to Spain a top priority as they looked to beat Arsenal and Manchester United in the race to secure his services. 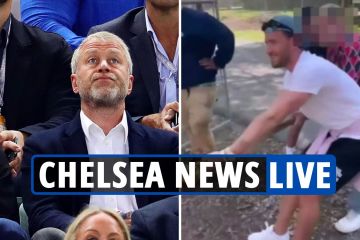 It was reported earlier this week how the Blaugrana had reached a total agreement with the Ivory Coast international.

And there were even claims that Kessie had completed a medical where he is due to pocket £105,000-a-week.

Barca president Laporta has now revealed that the club have signed two players for next term, though he failed to name who.

He told RAC1: “We’ve completed two signings for the next season.

“One is a midfielder, the other one is a centre-back.

“But I’m not allowed to mention their names.”

Laporta also commented on potential deals to sign Kylian Mbappe and Erling Haaland, but played down either player joining.

He said: “Haaland or Mbappe to Barça?

“The conditions I’ve been told about these two deals… we’d never accept to spend those figures, no way. I see both of them really far from Barca.”