EVERY kid dreams of watching a game close to the action and being just yards away from their heroes.

So these lads must’ve been delighted to have been ball boys for their local clubs and witnessed the pro’s skills in close quarters.

But, going one better is actually being the star on the pitch – which these former ball boys achieved.

Here are the ball boys who became footballers.

As Stevan Jovetic celebrates scoring for Manchester City against Swansea, a boy in the background looks on.

And it’s fair to say he hasn’t changed one bit!

It is, of course, Phil Foden – who shared the image on social media next to a photo of him scoring against Liverpool.

He captioned the snap: “How it started… how it’s going.” 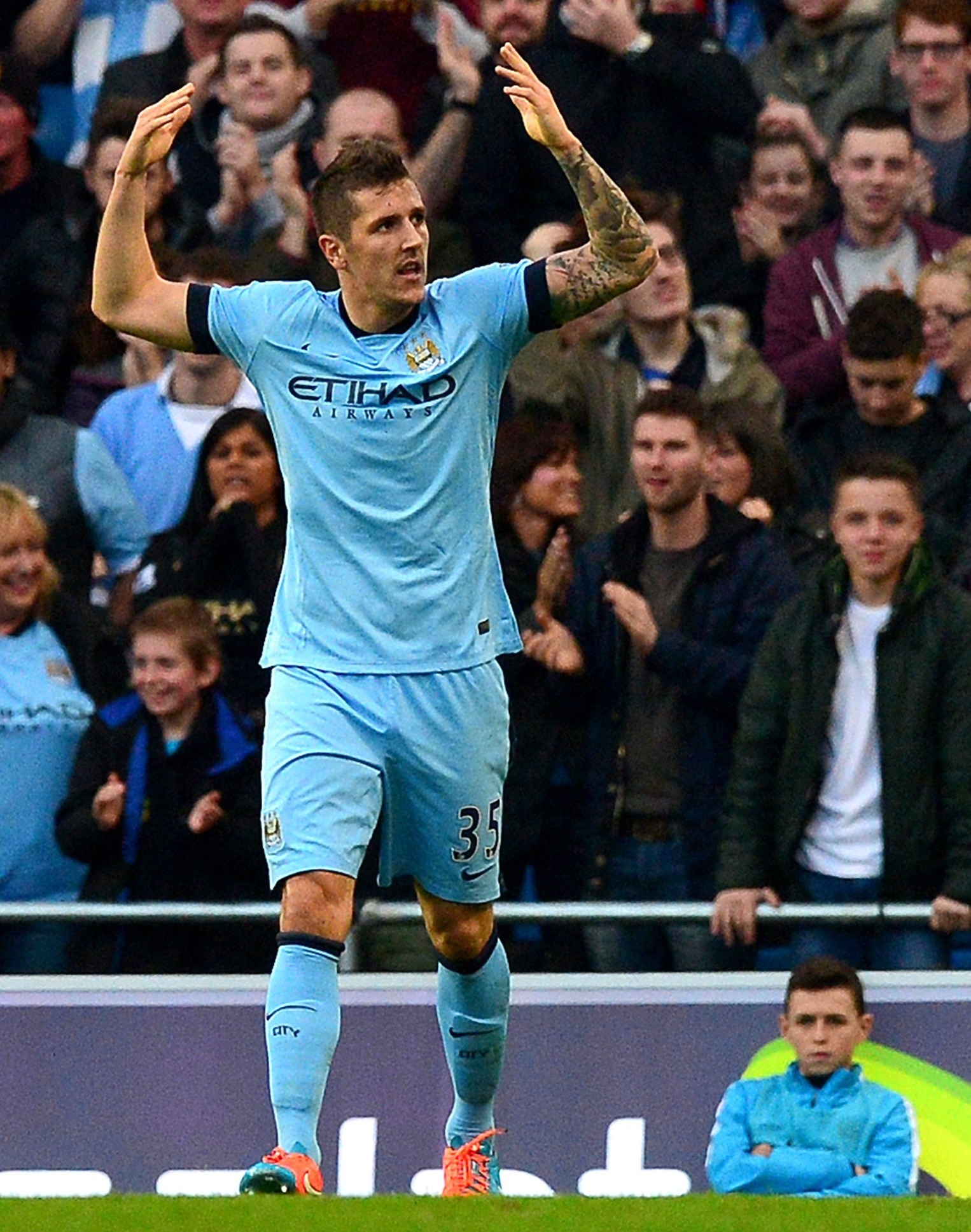 Phil Foden is instantly recognisable as a ball boy from 2014Credit: AFP – Getty

Every now and again a ball boy becomes a star of the show.

And that’s exactly what happened to a 13-year-old Callum Hudson-Odoi when Samuel Eto’o scored the third goal of his hat-trick against Manchester United in 2014.

The Cameroon star celebrated his strike with a smiling Hudson-Odoi as they held each other’s hands. 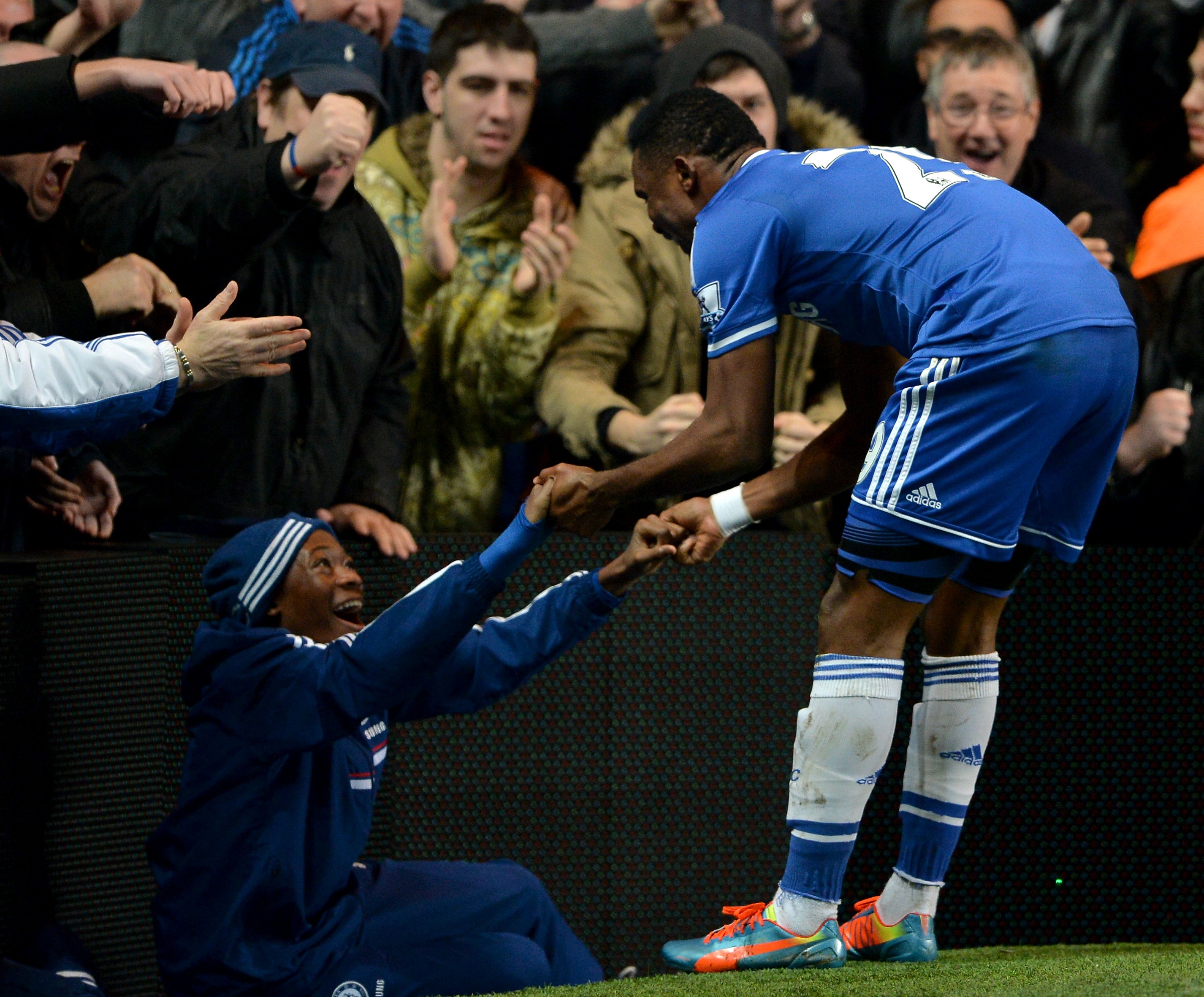 Before he became a Manchester City star, Portuguese international Bernardo Silva had Benfica in his blood.

He was a graduate from their famed academy, where the likes of Ederson and Renato Sanches played at around the same time.

And before that, in 2008, he was reportedly a ball boy in a Europa League tie against Napoli. 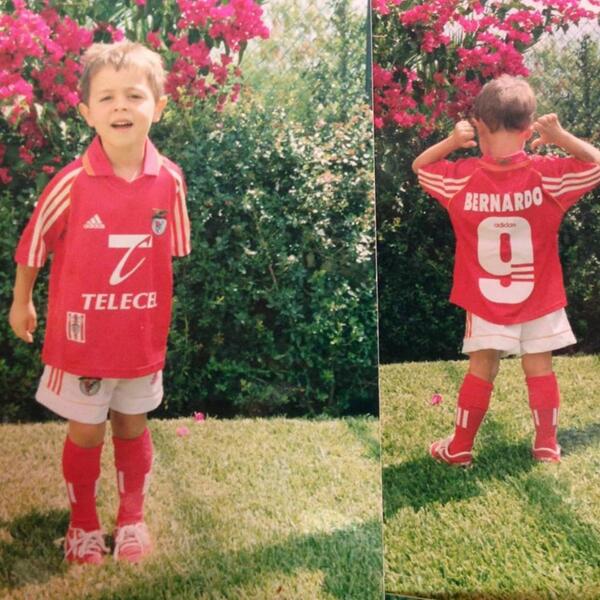 At Ajax, being a ball boy is all part of the graduation progress and designed to teach you responsibilty.

You also get to meet your heroes, as a keen Donny van de Beek was happy to share on social media in this throwback snap.

And Luiz Suarez was happy to oblige for the quick photo with the aspiring youngster. 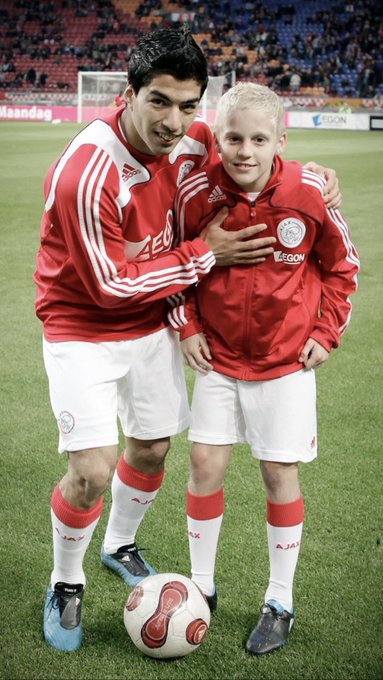 At Ajax being a ball boy is part of your graduation from the youth team, as Donny van de Beek discovered

Like van de Beek, de Ligt rose through the ranks at Ajax to become a superstar at Juventus.

And he also got his obligatory snap with Luis Suarez before a game for the Dutch giants.

The pair could even face off against each other in this season’s Champions League. 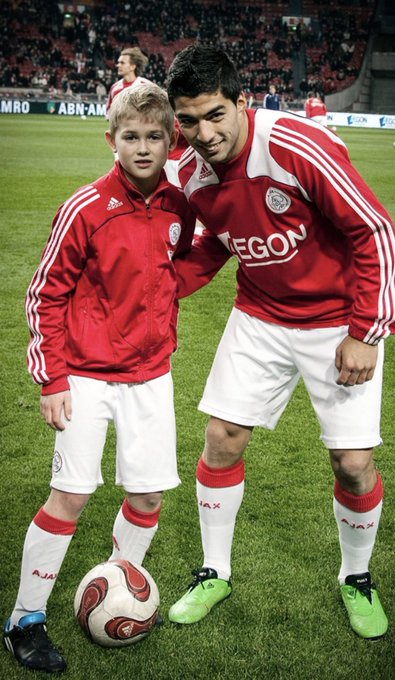 The Real Madrid forward was a ball boy at Malaga in 2012, where he can be seen in the background watching Santi Cazorla and Isco celebrating a goal.

Fast forward seven years, he joins Real Madrid, and then teams up with the man he saw shining on the Costa del Sol.

Diaz even provided the Spanish international with an assist for a goal against Huesca, prompting Isco to share the below image to his followers with the caption: “You make me old”.

For the record, there’s only seven years between them. 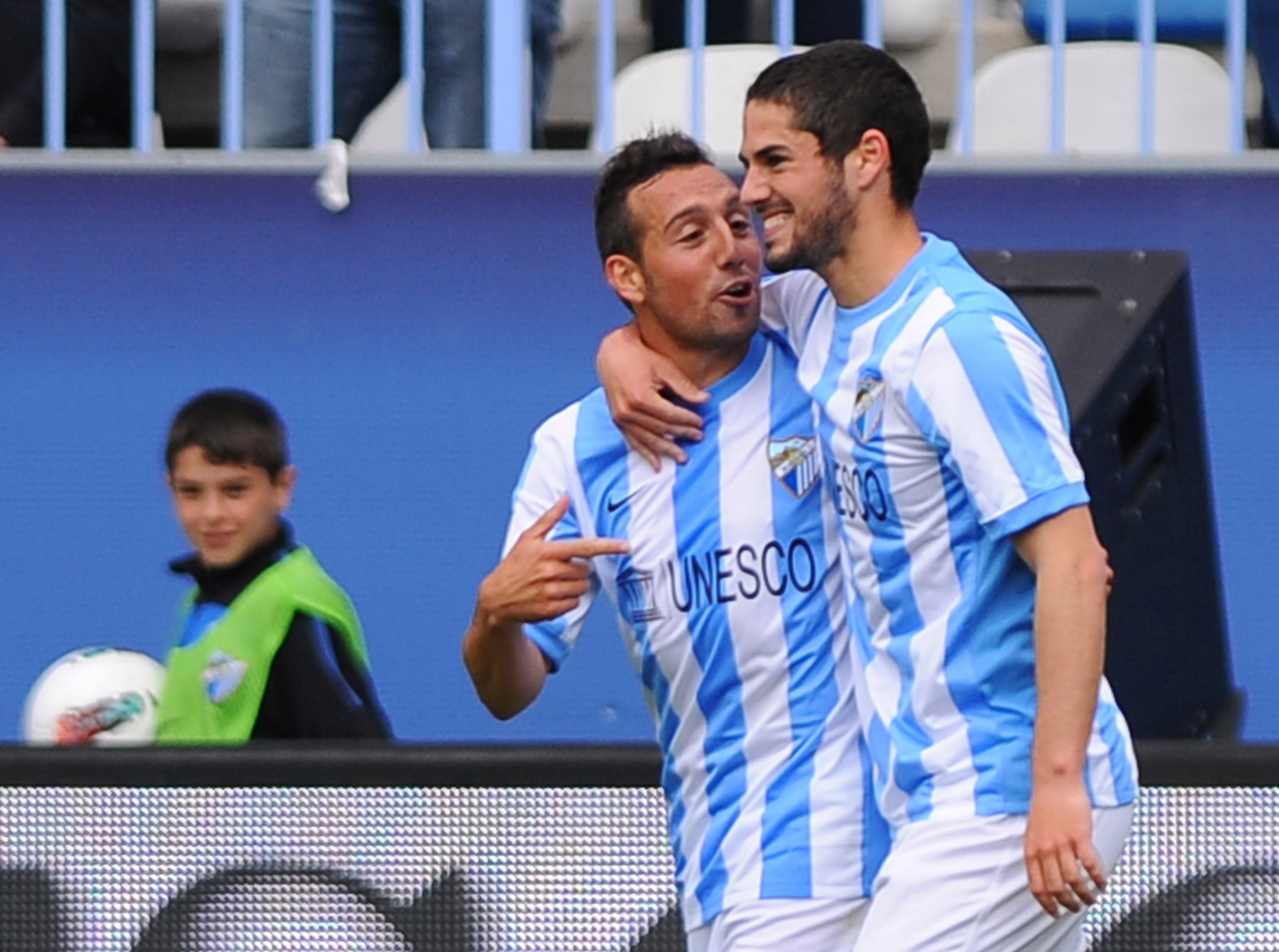 A young Brahim Diaz looks on as Isco and Santi Cazorla celebrate a Malaga goal in 2012Credit: AFP – Getty