PIERRE-EMERICK AUBAMEYANG took a swipe at his Arsenal critics after leading Barcelona to a barnstorming El Clasico victory.

The former Arsenal captain scored twice in a 4-0 win at the Bernabeu last night, moving Barca within 12 points of the LaLiga leaders.

Pierre-Emerick Aubameyang took a swipe at Arsenal fans who thought he was ‘finished’Credit: Getty 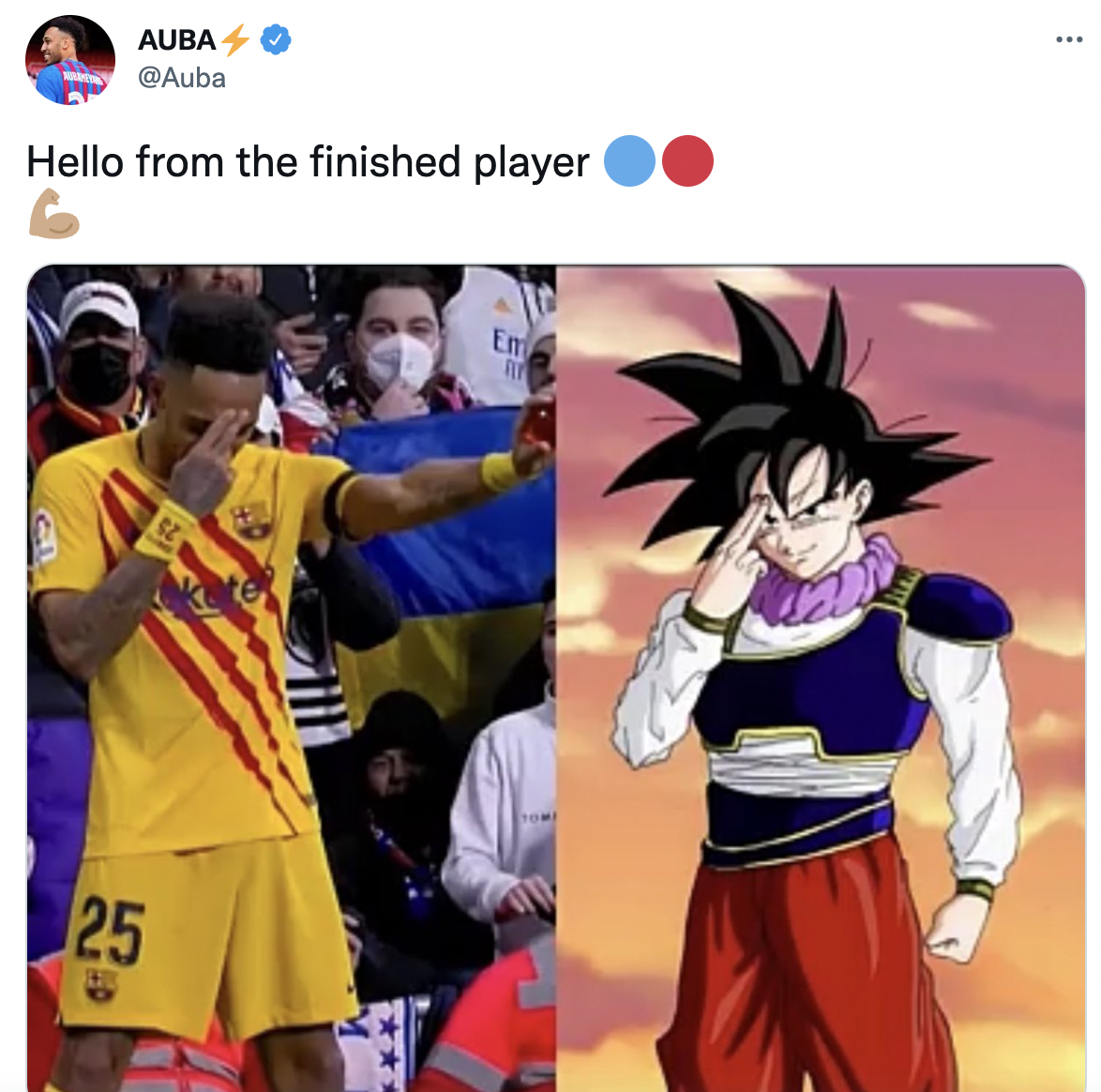 And Aubameyang now has nine goals for his new side, less than two months after Mikel Arteta booted him out of the Emirates on a free transfer.

The Spanish tactician axed Aubameyang from his first-team set-up towards the end of 2021 after a reported bust-up.

And that led to some fans calling the Gabon international a ‘finished’ player. 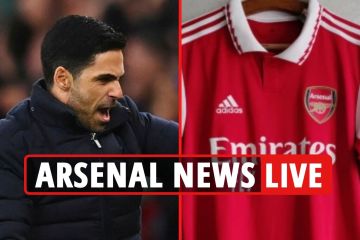 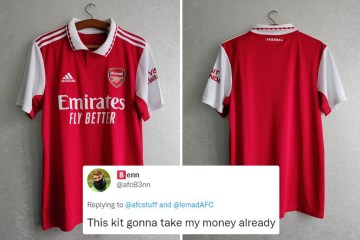 And the striker continues to have the final laugh as he spearheads Barca’s revival under Xavi Hernandez.

Aubameyang took to Twitter after El Clasico with a stark reminder to his naysayers.

Posting a picture of himself doing his iconic Dragon Ball Z celebration, Aubameyang tweeted: “Hello from the finished player.”

Reflecting on his stunning performance in the Spanish capital, Auba said: “We’ll see where we can go from here after this big victory.

“I was very excited to come to Barcelona and do well.

“It’s very easy when you play with such good players.

Boss Xavi added: “I don’t know if we can win the title, we can’t rule out anything.

“Maybe we’re a bit late, but this is a very big win for us.

“We were much better than Real Madrid. We played almost as a home team in the ground.

“It’s a day to enjoy, not only as a Barca manager but also a fan.

“We could easily have scored five or six. We changed our negative dynamic of losing the last few Clasicos.”