PIERRE-EMERICK AUBAMEYANG was back among the goals as Arsenal extended their unbeaten run.

The Gabon striker, 31, had only scored three league goals before punishing a poor Newcastle with two strikes in the second half. 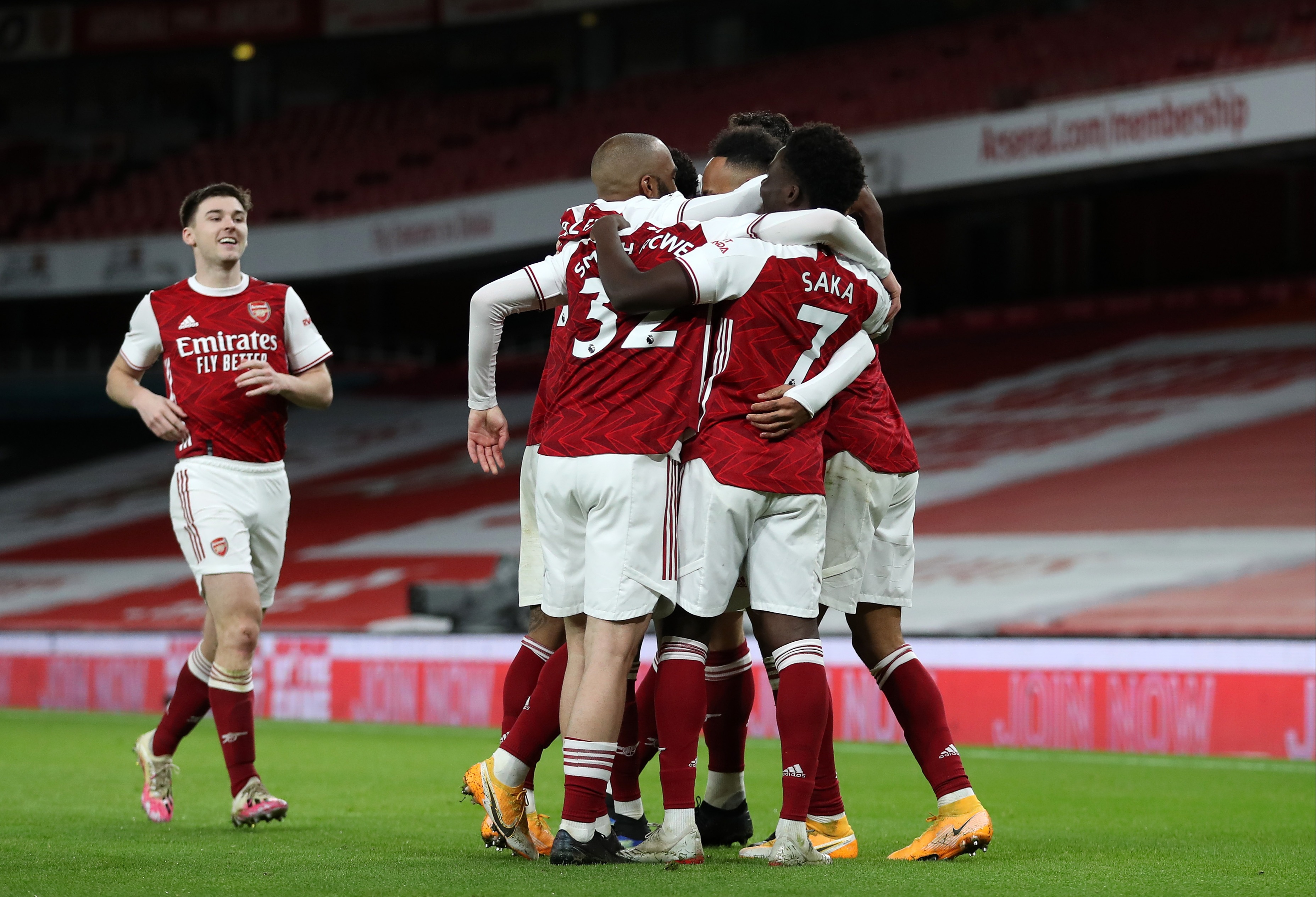 Arsenal turned on the heat in the second half to pick up three pointsCredit: Getty Images – Getty

Their win means it is now five without defeat in the Prem for Mikel Arteta’s side as they continue to build momentum.

SunSport’s Jordan Davies casts his Arsenal player ratings after a convincing 3-0 victory against the Toon.

Had very little to do but showed once more that he is a calming influence with his feet as Arsenal continue to play from the back.

But he will face much sterner tests in weeks to come.

Filled in with Hector Bellerin rested, and made a good case to start ahead of the Spaniard. 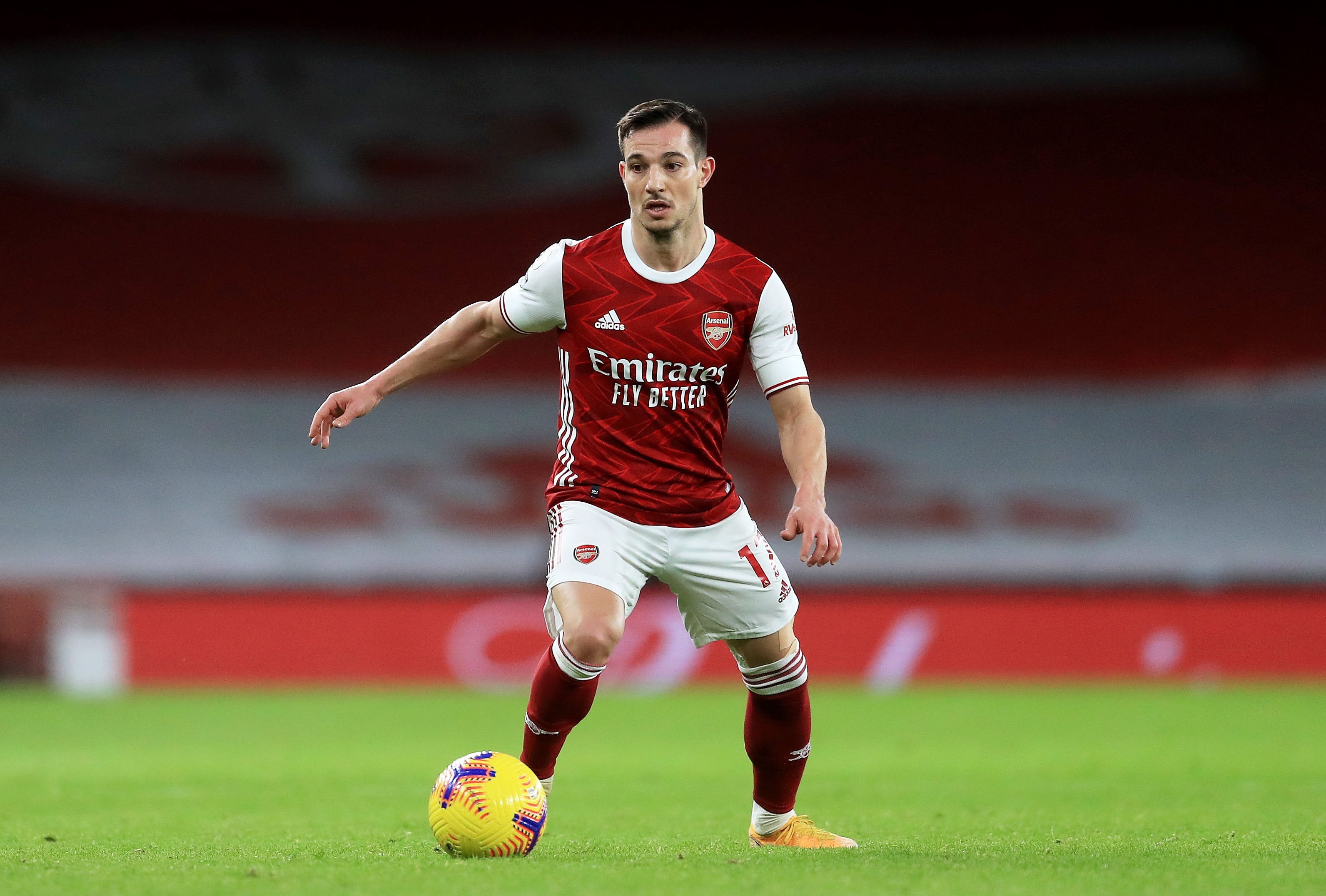 Did what was needed of him but Arteta would have expected more in possession from his ball-playing defender.

But he showed experience and leadership when they were often caught on the break in a nervy first half.

Solid as ever, and came close to giving Arsenal the lead with a header in the first half from a corner.

It is hard to see how Gabriel gets back into this back four with Pablo Mari back fit.

Not as influential as he has been in recent weeks but a good defensive performance nonetheless.

Got a much-needed run-out after returning from injury, and played a beautiful pass to set-up Aubameyang’s and Arsenal’s first.

All he needs is the right midfielder alongside him so he can flourish in this team.

Some days he is hot, others he is not. This was a case for the latter, especially in a first half display devoid of any real pace or tempo on the ball.

He was solid when he needed to be after the break, but Arsenal really do need more. 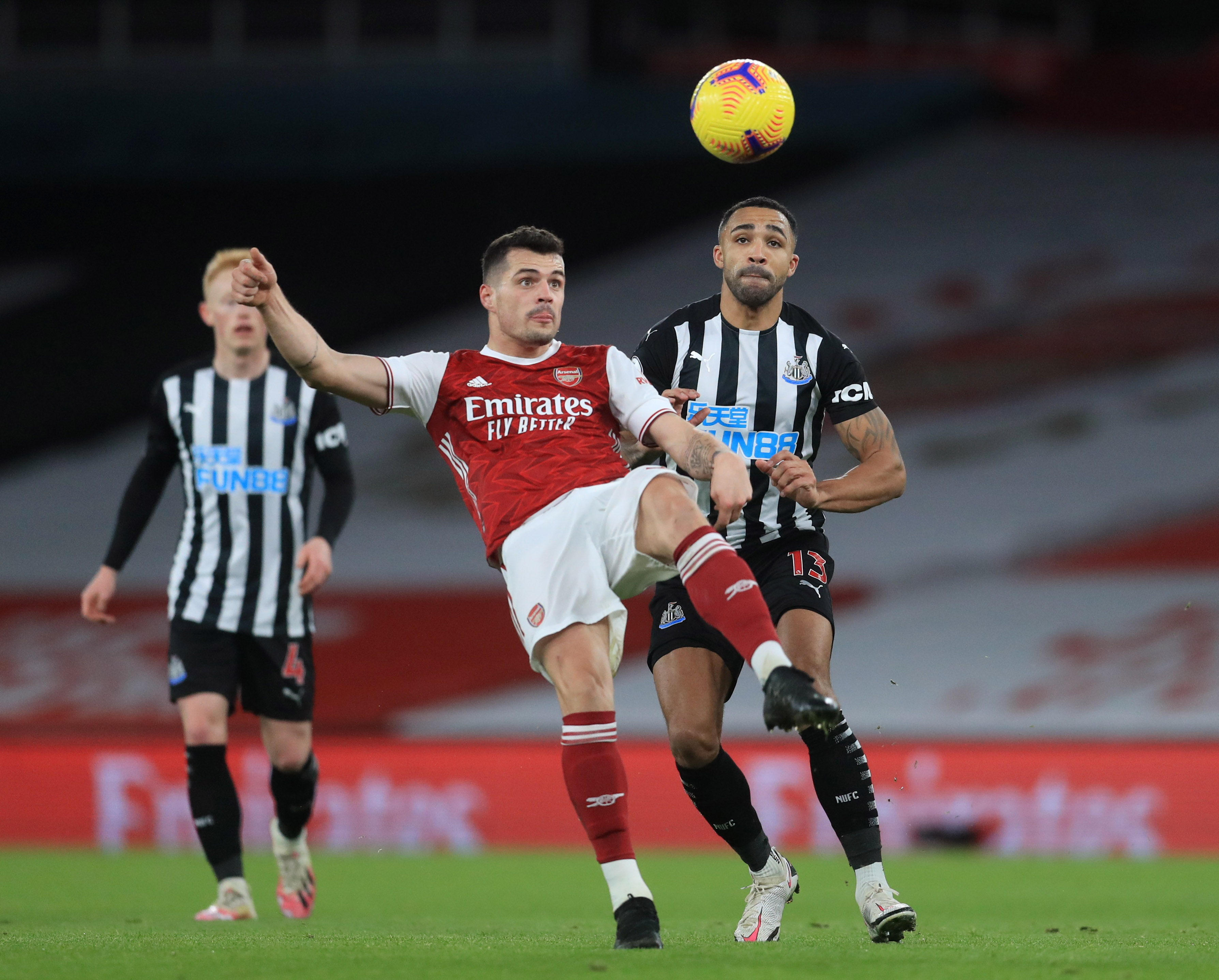 Granit Xhaka had a disappointing night in Arsenal’s midfieldCredit: Reuters

Simply brilliant on and off the ball. Had to be patient for space to open up ahead of him against a dogged Newcastle defence.

Got a deserved goal as he continues his rise as one of the league’s most exciting wide players. 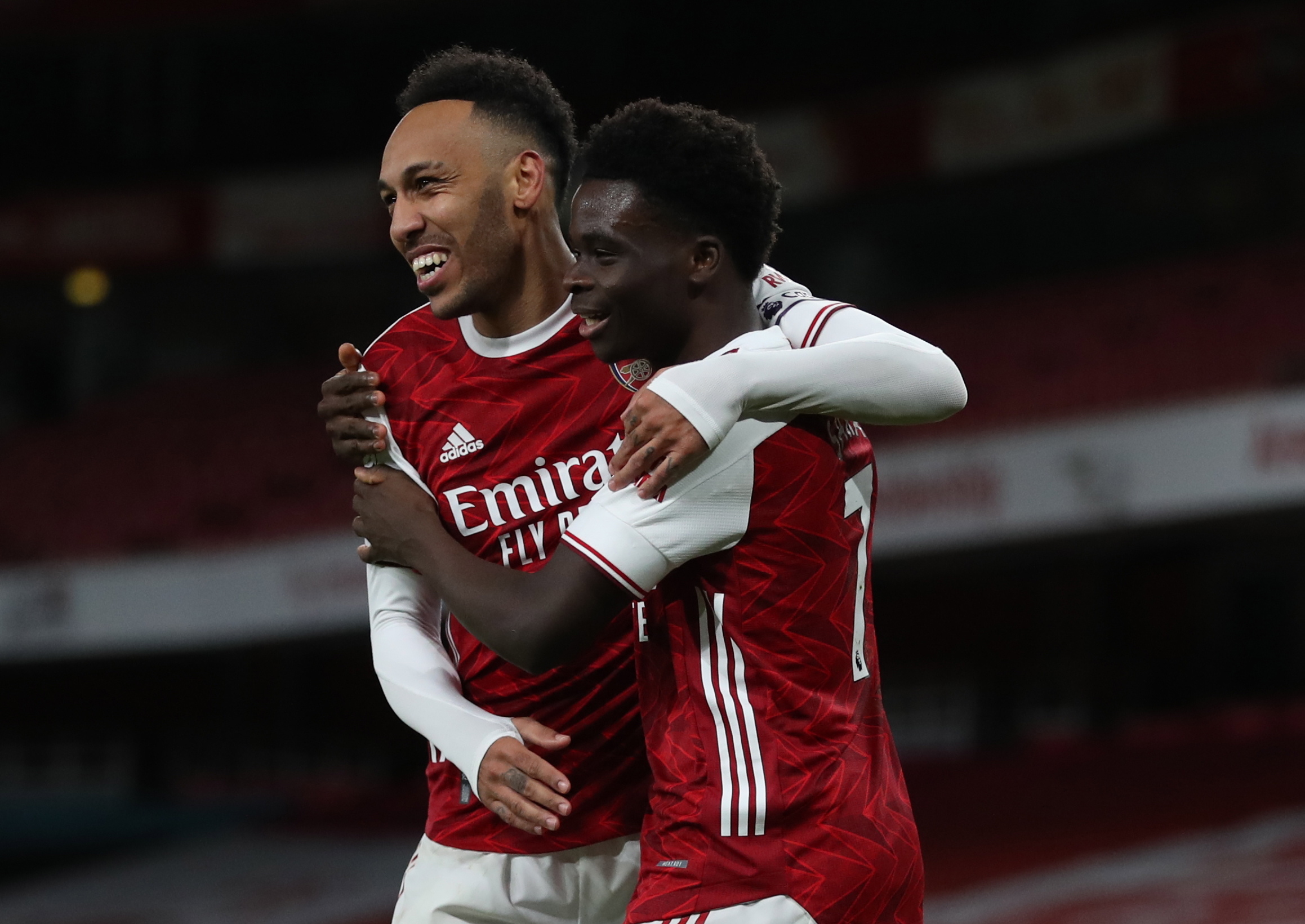 Aubameyang was finally back among the goalsCredit: EPA

Brave on the ball and one of the few players willing to pass forward and get in between the lines.

Despite his tender years, the youngster continues to put in displays beyond his Premier League years.

After a glaring miss in front of an open goal and the look of a man whose confidence was at an all-time low, his impressive second half display was severely needed.

The first was a scuffed effort, but the second showed his predator instincts are still in tact to tap in Cedric’s cross.

As he has done for the last few weeks now, the Frenchman did a lot of the dirty work for Arsenal, and worked hard to press from the front once more.

Will be disappointed not to continue his fine form in front of goal of late, but he remains a real string to Arteta’s bow.