A BRAWL allegedly broke out in the tunnel after Atletico Madrid secured a last-gasp point against Unai Emery’s Villarreal on Sunday.

A 95th minute Aissa Mandi own goal after goalkeeper Geronimo Rulli’s slip meant the spoils were shared in the LaLiga clash – but wild scenes ensued after the full time whistle.

Aissa Mandi has made five errors leading to goals since 2016/17 – more than any other LaLiga playerCredit: Getty 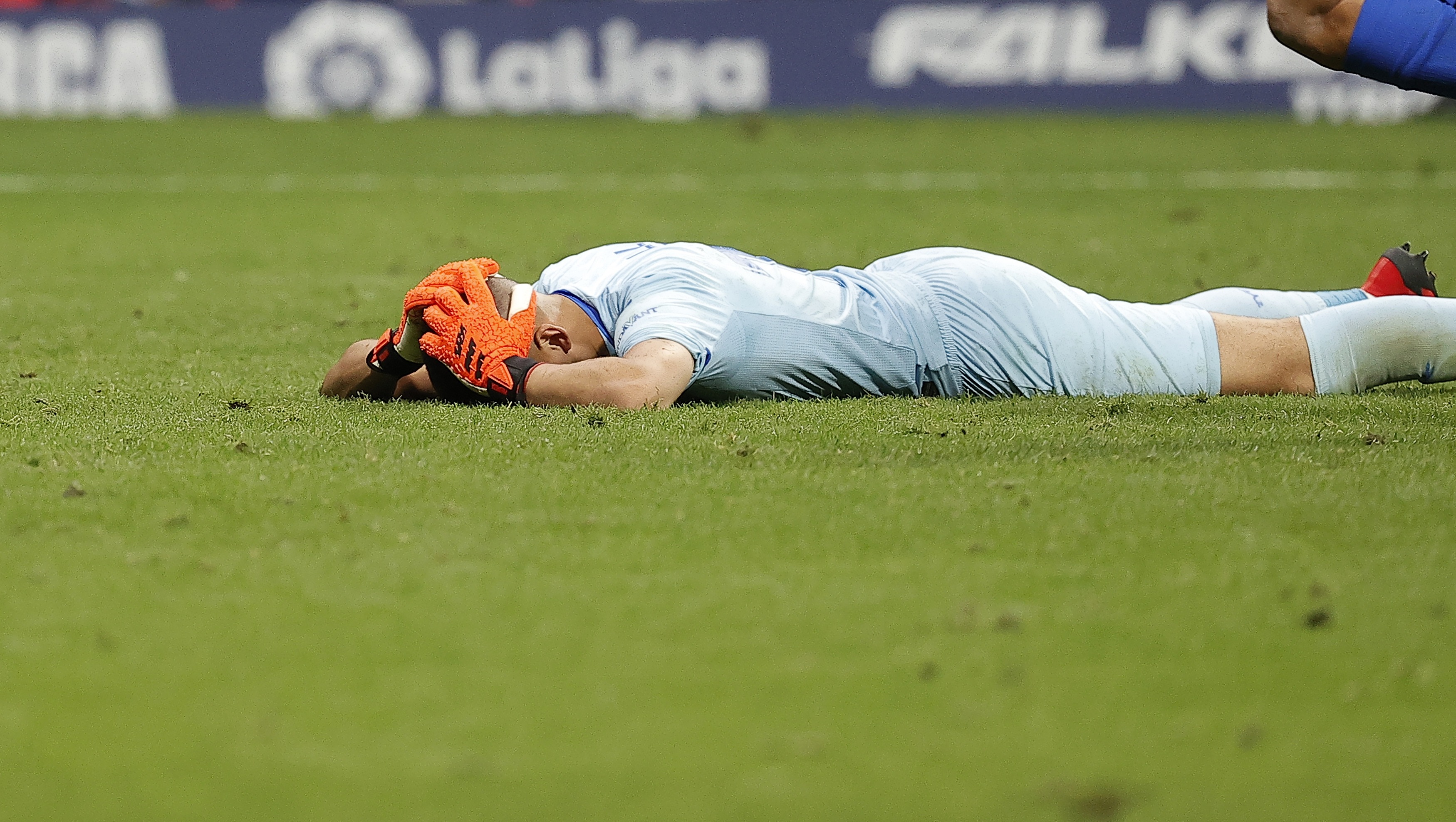 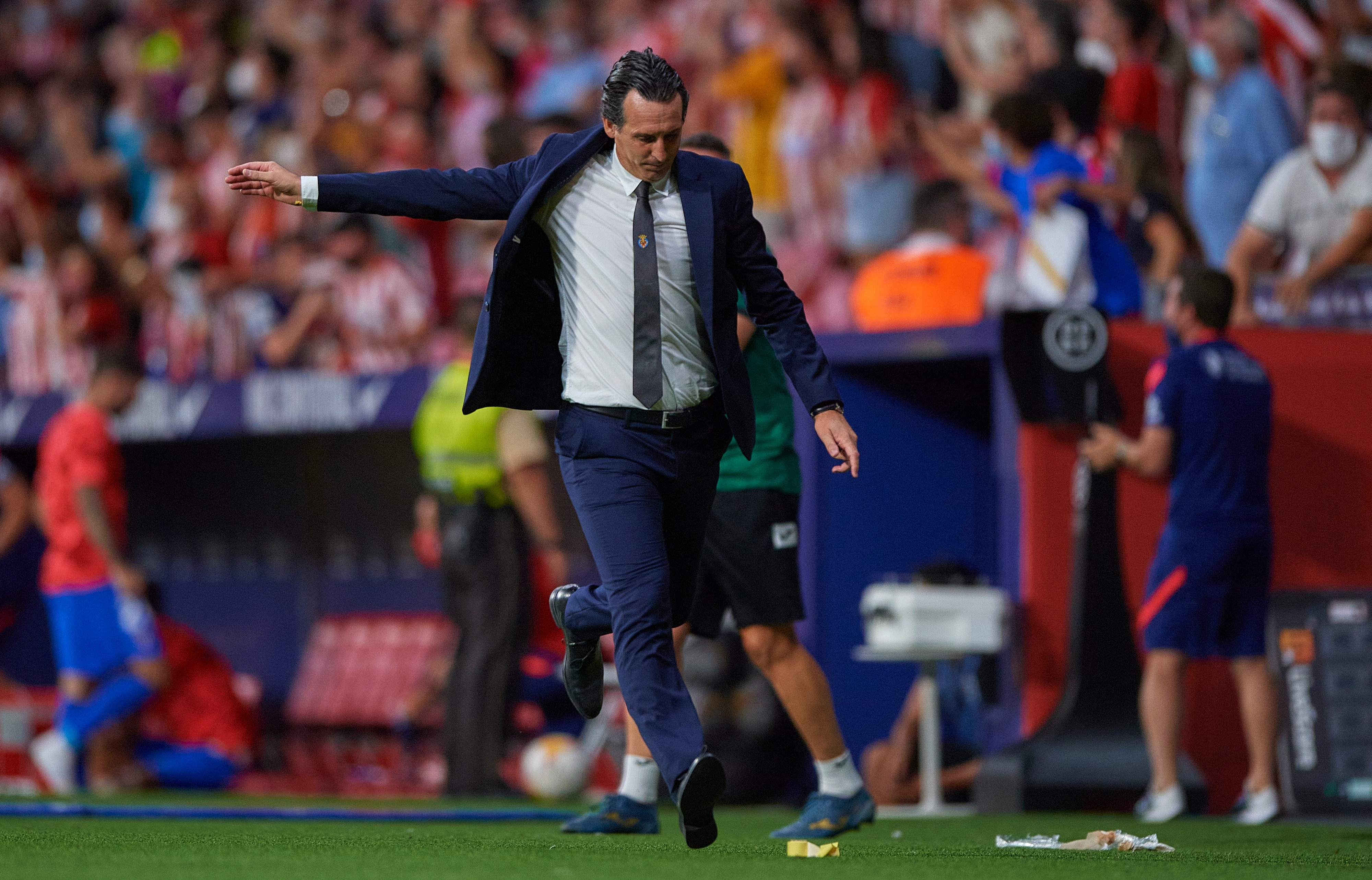 Match referee Soto Grado reported that the two teams clashed in the tunnel, with both players and coaches getting involved.

According to AS, the referee’s report said Atletico coach Pedro Tomas Renones Crego ‘hit a member of the visiting coaching staff’ as the two teams confronted off the pitch.

As well as that incident, Emery’s Villarreal assistant Imanol Idiakez confronted Atletico players and staff ‘aggressively and had to be held by members of his team.’

There are also claims a coach was punched in the mouth.

Emery, who formerly managed Arsenal, was reportedly not as aggressive, but the 49-year-old was left frustrated after dropping two points late on.

According to AS Emery told Spanish press he spent half an hour ‘kicking the wall’ after Villarreal were denied a valuable away win by a last minute own goal.

And Sunday’s result means the Yellow Submarine have drawn all three of their LaLiga fixtures so far this season.

Emery’s new signing Arnaut Danjuma announced his arrival at Villarreal with a goal on his debut.

He scored just eleven minutes after coming on as a substitute to put Emery’s side 2-1 up with fifteen minutes left to play.

Earlier in the game Manu Trigueros had fired the Yellow Submarine ahead before Luis Suarez netted Atletico Madrid’s equaliser.

And tensions were high as the two clubs headed down the tunnel, with emotions seemingly boiling over.

Who are the Married At First Sight UK 2021 contestants?