WITH his black on black on black look, Atletico Madrid coach Diego Simeone looks like he has come to the touchline straight after doing a gig with The Stranglers.

But he also disproves the claim that there are no more heroes any more – in the eyes of Atletico supporters, at least. 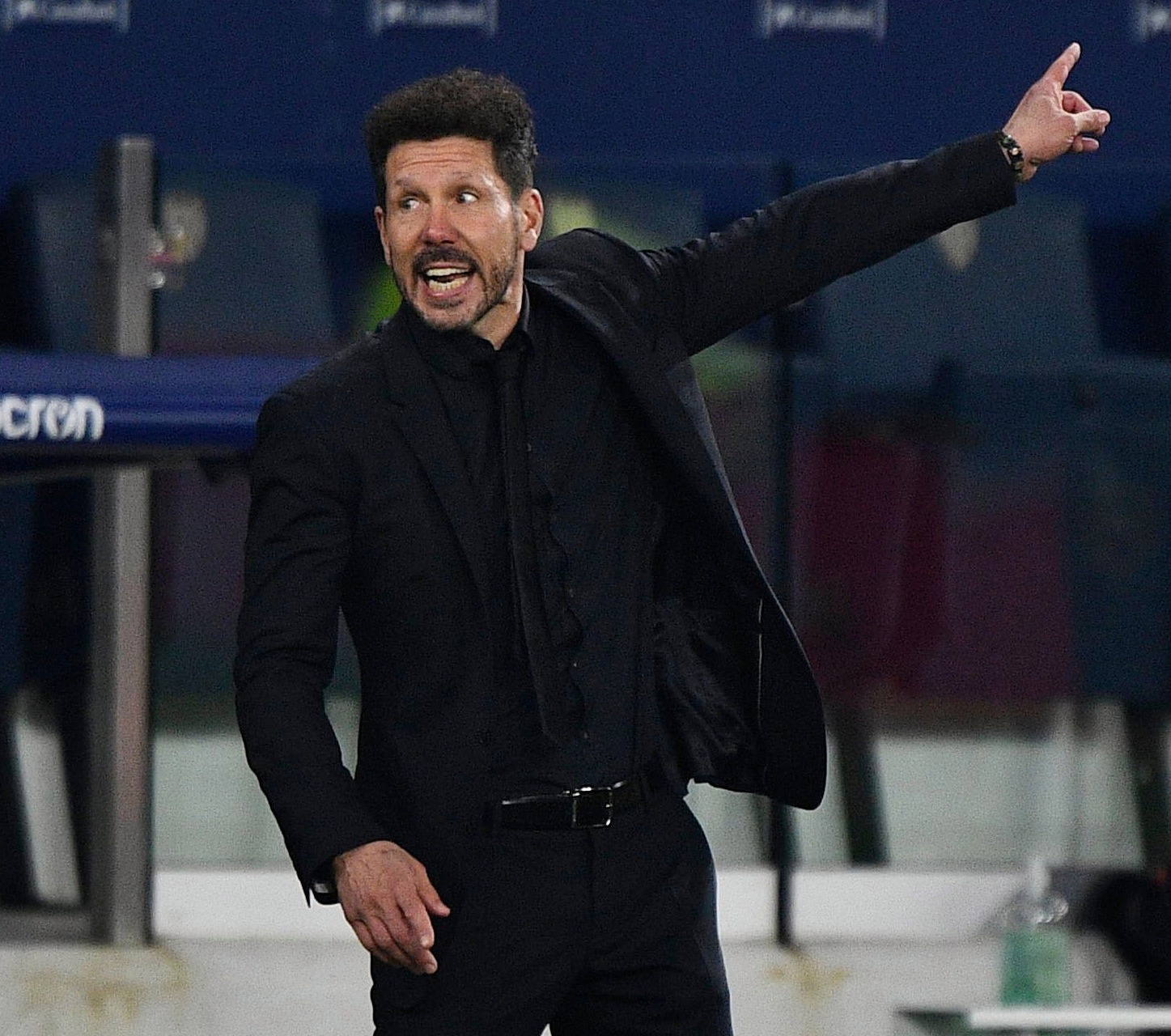 Diego Simeone has been a revelation as Atletico Madrid for the decade with the LaLiga sideCredit: Reuters

Twenty five years ago he was the midfield lifeblood of an Atletico team that won the league and cup double.

Towards the end of the season there was a chance that Atletico could clinch the league title on a day when they had no game, as long as other results went their way.

Simeone was the only one who did not want results to go their way. He wanted to win the league on the field, in front of the club’s fans. Nothing else would do.

During his long international career with Argentina, Simeone was not the most popular room-mate. Others preferred to switch off from football.

He wanted to watch game after game, refining his knowledge, honing his skills for the coaching career to come. And he has enjoyed an extraordinary decade in charge of Atletico.

His side have consistently punched above their weight, week after week competing with Real Madrid and Barcelona as if there was no financial chasm between them.

His team have won the league – and despite a recent wobble, are well in the race to win it again this time. They have won the cup. They have claimed two Europa League titles.

All that is missing is the Champions League – and they have reached two finals. That dream still remains. 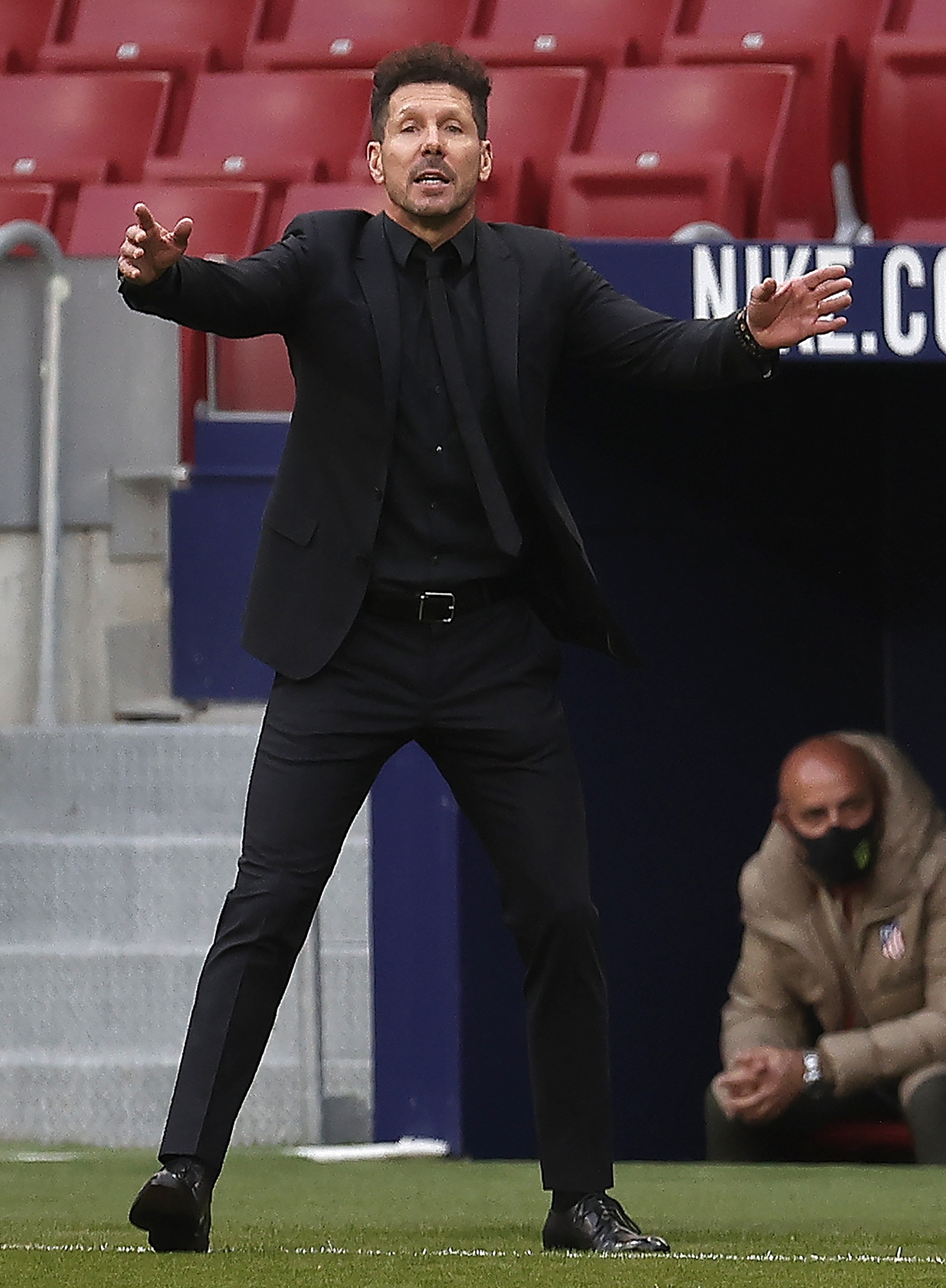 Simeone could have been ideal for a Premier League manager’s roleCredit: Getty Images – Getty

Now they stand between Chelsea and a place in the quarter finals of this year’s Champions League. Perhaps it is a pity that he is not coaching the other side.

The fact that Diego Simeone did not play in the Premier League is surely one of football’s missed opportunities. It would surely have worked.

Simeone was in the great box-to-box tradition of the British midfield. He was versatile, dynamic, skilful and fiercely, fiercely competitive.

He would have been the type of player loved by fans of his own club- and grudgingly respected by supporters of the other teams.

And he would certainly have enjoyed the atmosphere inside English stadiums – which, especially back in the mid 90s, would have reminded him a little of his native Argentina.

And after playing for a club and building a relationship with its fans and its history, he would later be inclined to return as a coach – just as he has done with Atletico Madrid.

It could have happened. He was still only 26 at the time that England hosted the European Championship – a key moment in spreading the word that the Premier League was on the rise as an interesting destination. 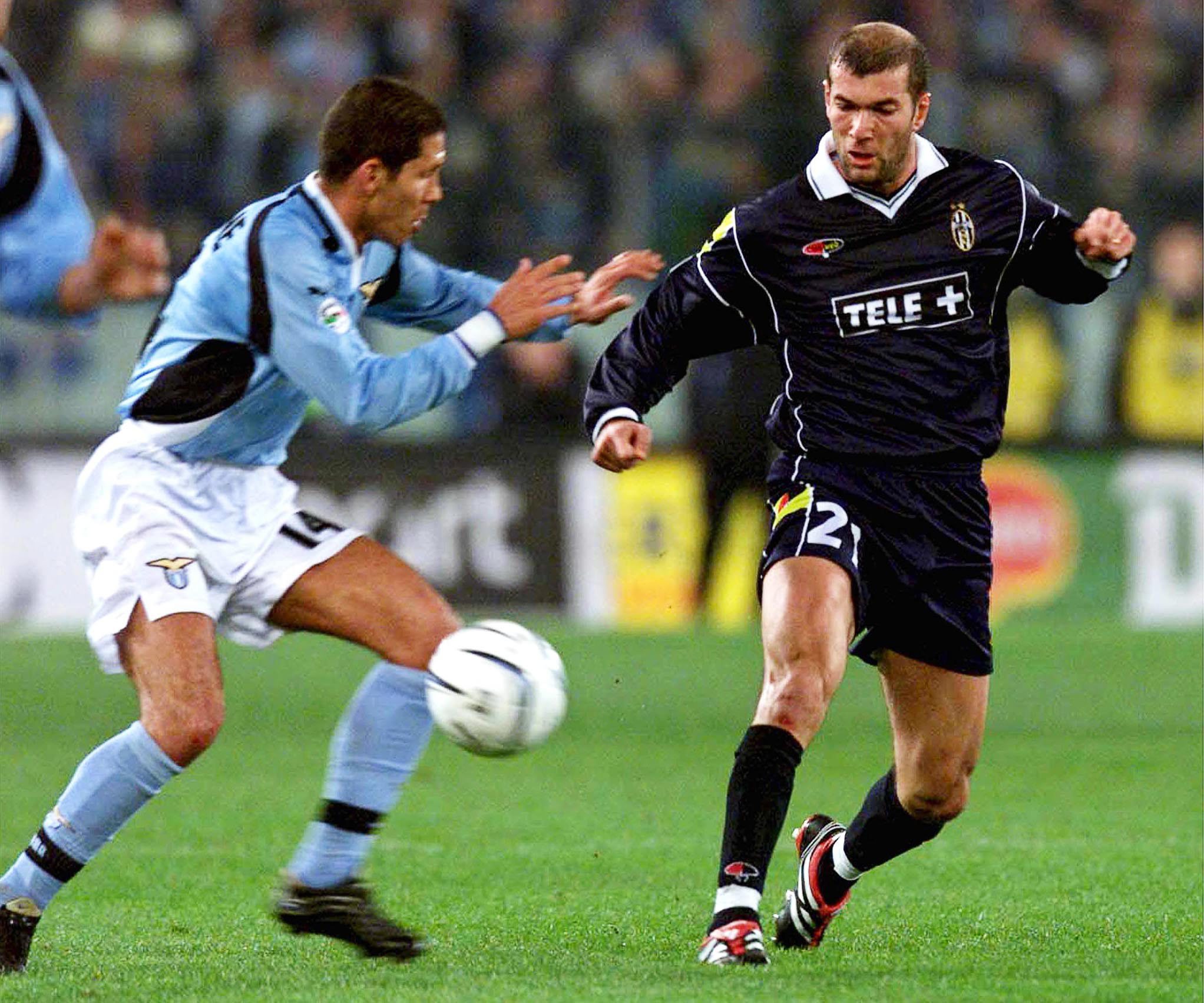 As a player, Simeone was a combative box-to-box midfielder who starred for clubs including Lazio, Inter Milan, and Atletico MadridCredit: EPA 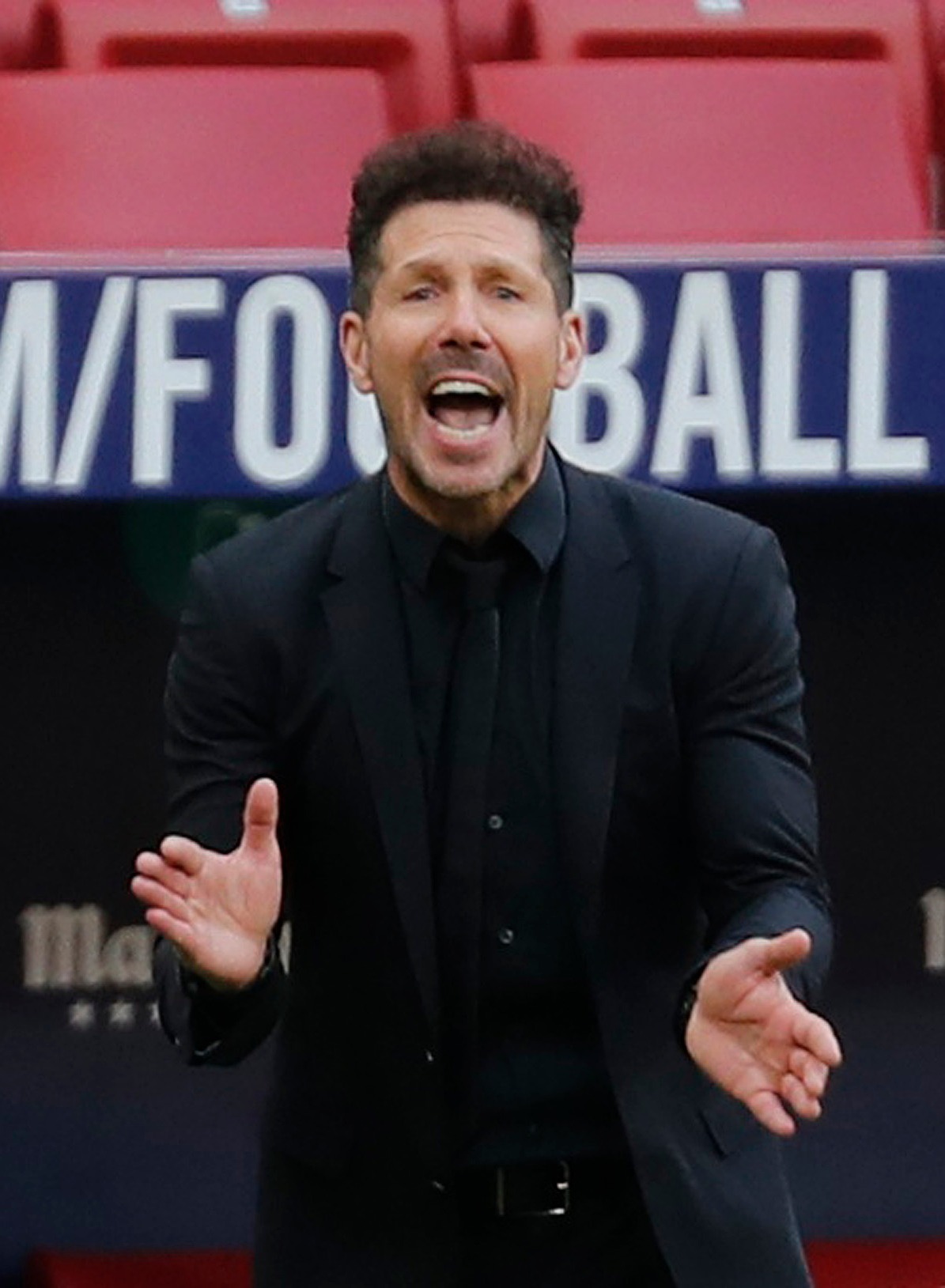 Simeone’s passion on the touchline will be evident on Tuesday when Atletico Madird take on Chelsea in the Champions LeagueCredit: Reuters

Two years earlier at Tottenham his compatriot Ossie Ardiles had spent a lot of money on glamorous strikers. It might have been better had he used his contacts to make Tottenham a stop off point for Argentine midfielders – like Simeone.

In 1997 Chelsea brought across the Uruguayan midfielder Gus Poyet from Spain. He was a success – and Simeone was cut from a similar mould and was probably an even better player.

But it did not happen. And now, on Tuesday, in his black suit, shirt and tie, Diego Simeone will be Chelsea’s implacable opponent.