BERNARNDO SILVA is a transfer target for Atletico Madrid, according to reports.

The Portuguese playmaker, 26, was less influential for Manchester City this term with two league goals compared to six last season, but did start in the Champions League final. 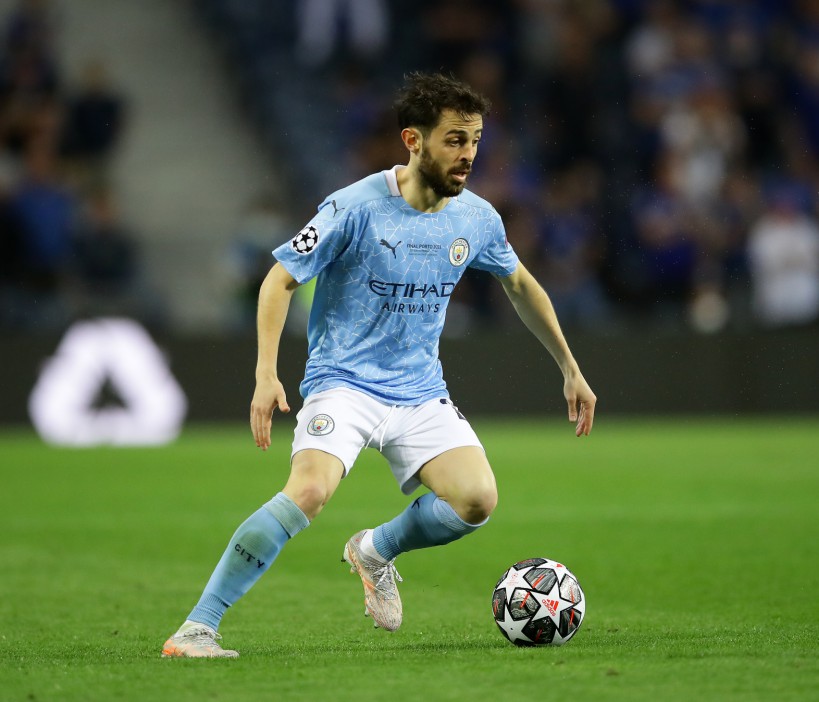 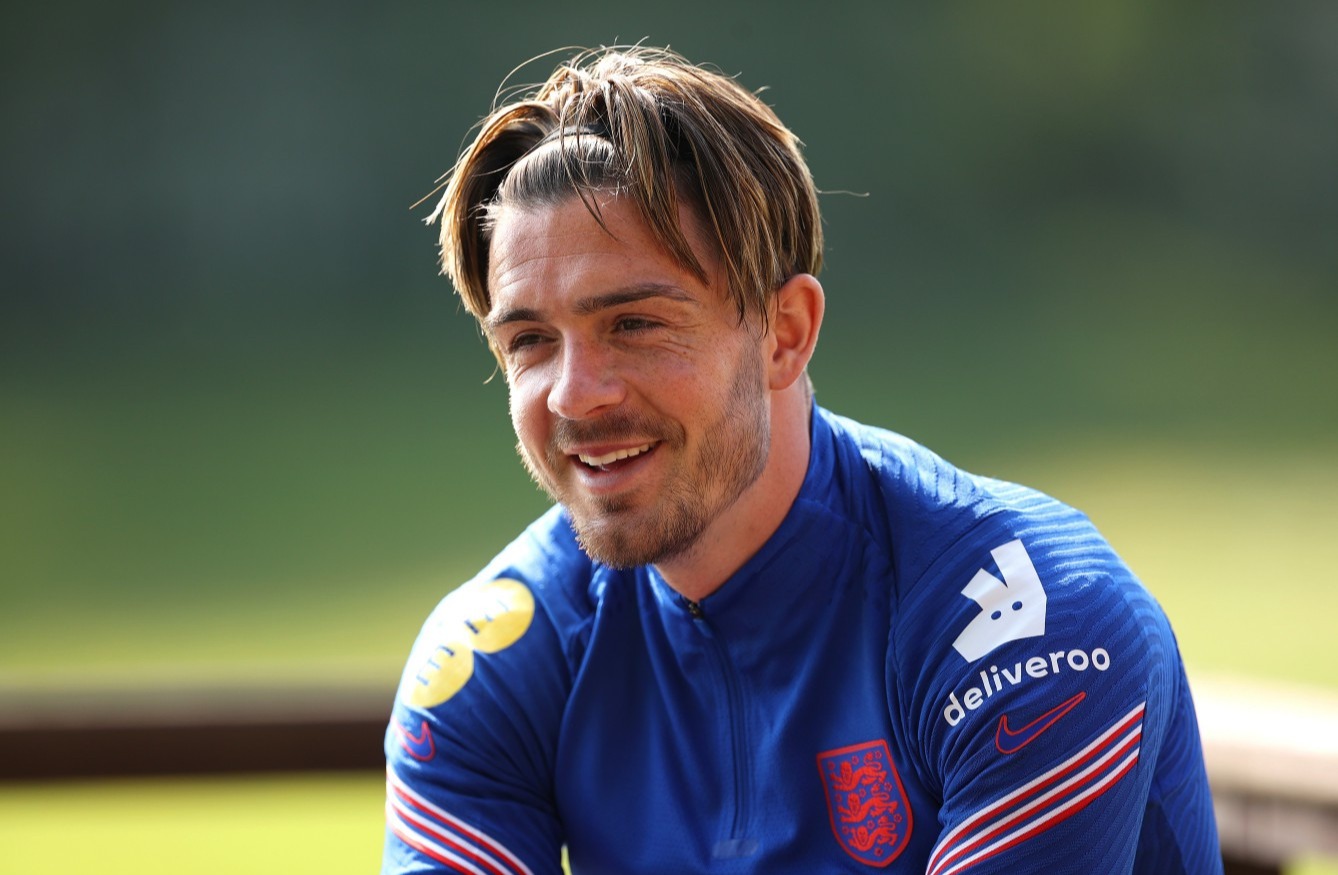 La Liga champions Atletico reportedly want to strengthen their midfield, and Bernardo is a name on their shortlist.

But the Spanish side are looking to negotiate a price less than his £60m valuation, according to AS via France Football.

It is possible City want to sell the midfielder, though.

The club is planning a rebuild this summer in order to replace Sergio Aguero with another big-name player.

And since Riyad Mahrez and Phil Foden have overtaken Bernardo in the pecking order, City could decide to cash in on the Portugal international while his stock is still high.

Pep Guardiola is believed to be a big admirer of Jack Grealish and selling Bernardo could facilitate a move for the England international.

The Citizens are plotting a £100m move for the Aston Villa captain this summer.

Atletico may also be able to raise the funds necessary to sign Bernardo by selling a valuable player.

Recent reports suggest the club is open to selling Saul, with a number of clubs interested including Manchester United and Chelsea.

As a result, the transfer triangle could begin when Saul leaves and may culminate in Grealish joining the champions once Bernardo departs.

Can I travel to Portugal in summer 2021? Holiday rules explained