MICHAEL OWEN admits he was astonished Sadio Mane didn’t DIVE to win a penalty for Liverpool of their draw at Newcastle.

The Premier League leaders had been left annoyed after being held for the second sport in a row. 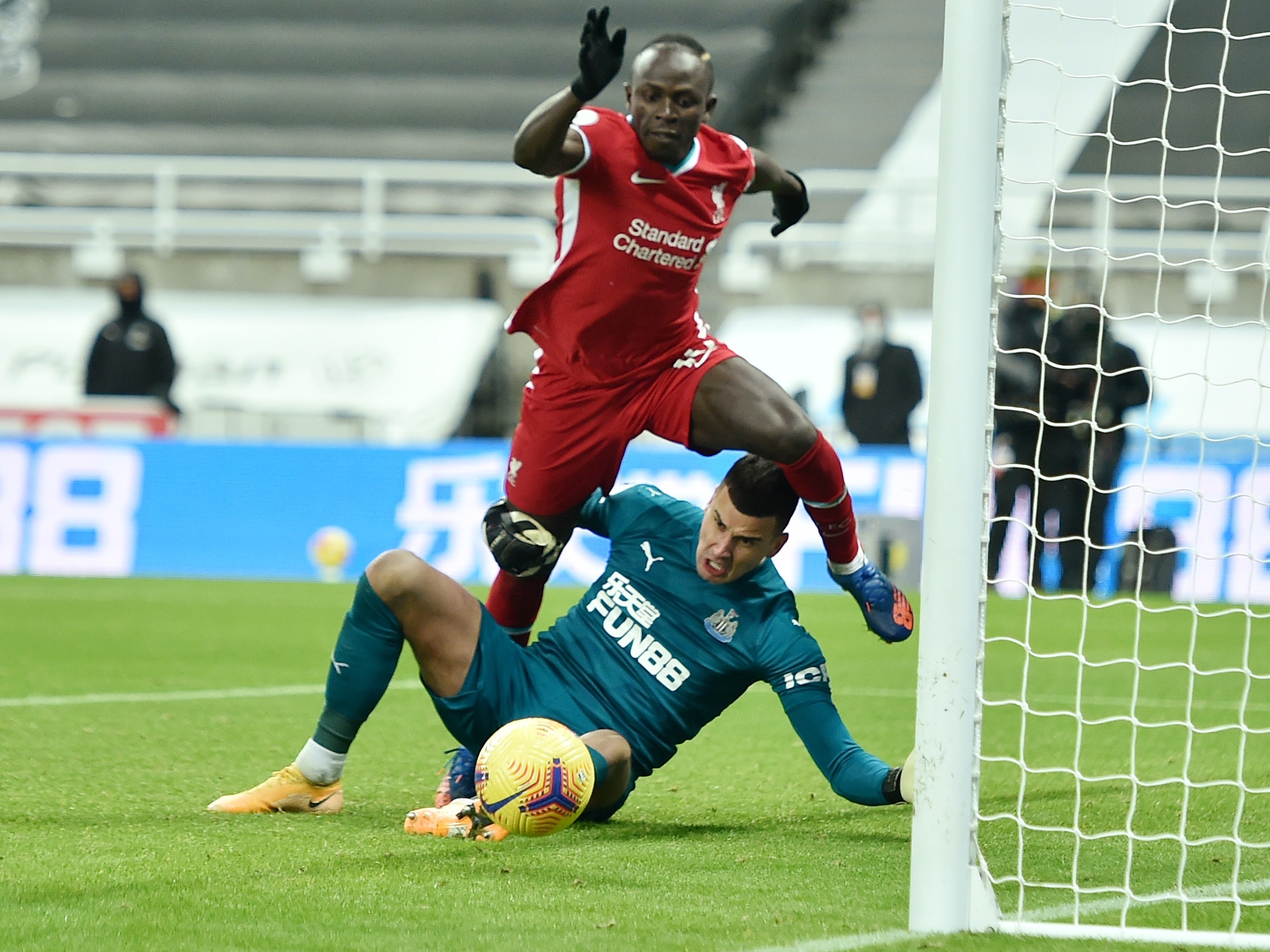 However Liverpool spurned an opportunity to win a penalty when Darlow tangled with Mane within the ultimate ten minutes.

Pundit Owen informed Amazon Prime Sport: “I am astonished that Mane did not shout and ask the referee why it isn’t a penalty and I am stunned he did not go down as a result of he is fairly clearly grabbed by each arms.

“One definitely touches and the opposite grabs him. It is open to debate whether or not he would have tapped it in with out getting grabbed there, probably not.

“However regardless of the state of affairs you possibly can’t seize somebody’s legs and he is fairly clearly grabbed his proper leg there and prevents him from swinging it.

“As a centre ahead what most gamers attempt to do is make it extra apparent to the referee which is why we had been stunned he did not go down.

“We should always applaud honesty as properly, we see so many instances this season gamers happening when there’s hardly been any contact or no contact in any respect, so I believe we must always applaud it.

Liverpool’s draw leaves them three factors clear on the prime of the Premier League however second-placed Manchester United have a sport in hand.