STEVE BRUCE said it is “morally wrong” to keep playing football while the country is gripped by coronavirus.

And the Newcastle boss insists the decision to play tonight’s clash between Aston Villa and Liverpool “devalues the FA Cup”. 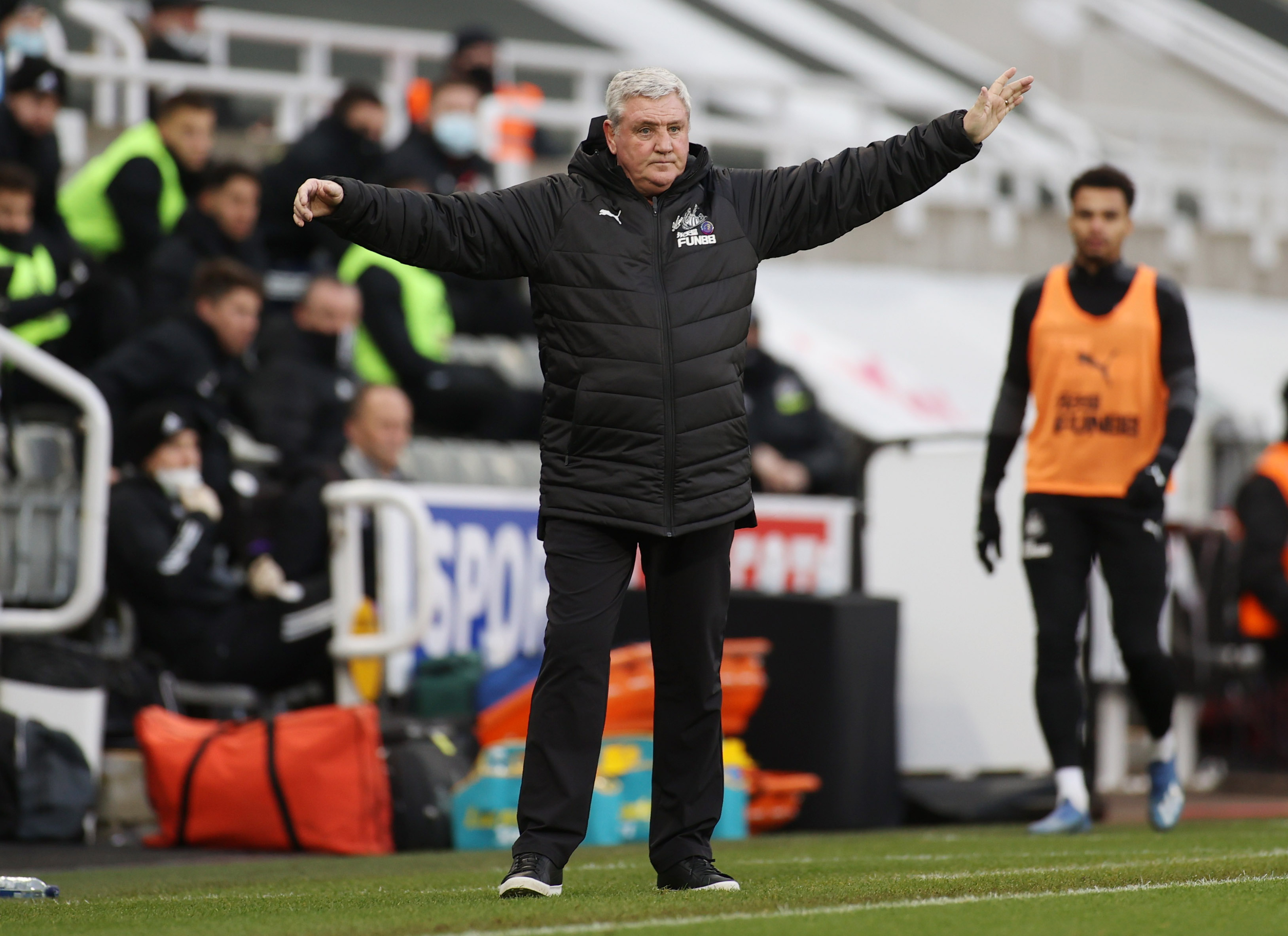 Steve Bruce claims the FA Cup is being devaluedCredit: Reuters

The Magpies were the first Premier League club to be hit by a Covid outbreak, leading to their training ground being shut down for 10 days.

Villa will play their kids against Liverpool tonight with their entire first-team squad self-isolating.

And Bruce said: “Financially it is right to play, but morally it is wrong.

“I’m no doctor but there are so many symptoms. Even after it’s left you it can cause big problems.

“I see other clubs are struggling with it as well. The whole country is, and we are no different to anyone else. There are wonderful protocols put in place but when we leave the training ground you have to go to the big outside world.

“We are the lucky ones, providing entertainment that people can tune into and watch. But there will come a stage though when we have to make a decision.

“Let’s be fair, when you are going into football you are socialising.

“Two or three weeks ago we didn’t think we would be like we are today having record numbers and record deaths – and we are carrying on.

“There will come a time when I’m sure the big question will be asked.

“Even though all the protocols have been fantastic, we are not immune to this disease because we are footballers.”

While skipper Lascelles is closing in on a return, Saint-Maximin is still a couple of weeks away having been recovering from the long-term effects of Covid.

And Bruce pointed to the Manchester City players celebrating together after knocking out Manchester United in the Carabao Cup semi-final on Wednesday.

He added: “How do you stop the City players celebrating the way they did? How great it was to see them, but if you stop that you’re stopping the whole enjoyment of sport.

“They were all together in a huddle, seating, exhaling badly. That’s the difficult side of it and I don’t think that’s going to stop.

“There might need to be new protocols where players can only fist bump.”

And asked if tonight’s FA Cup game should be postponed, Bruce said: “Yes. I think it devalues the FA Cup.”