ASTON VILLA are reportedly closing in on securing Everton defender Lucas Digne in a £25million deal.

The 28-year-old has been dropped from Rafa Benitez‘s team in recent weeks as he looks for a move away from Goodison Park.

Digne has made it clear his desire to leave Everton in the January windowCredit: Getty 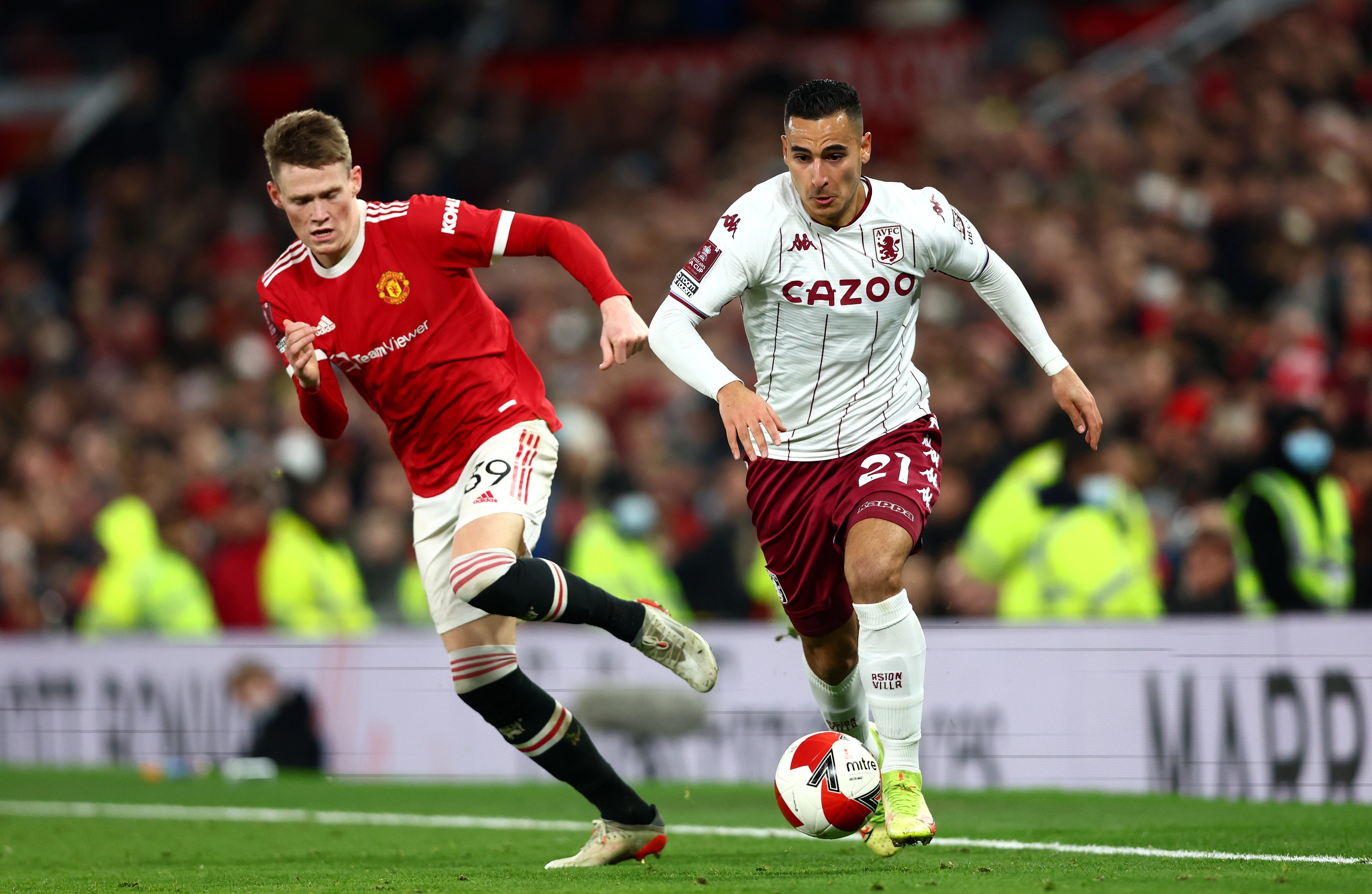 And Steven Gerrard’s Villa side are set to offer him a route out of Merseyside as they prepare to agree a transfer fee for the Frenchman.

It comes after Benitez confirmed earlier this month that Digne wants to leave the club.

He said: “That is football, and it’s very simple, the 31st of January, if it finishes, the transfer window, and he’s here, OK we have to start doing what we have to do.

“At the moment in his head he has what he has, and we have to deal with the players who want to be here.”

Digne has made 127 appearances for Everton since arriving from Barcelona in 2018, scoring six times and assisting 20.

Meanwhile, as part of a separate deal Villa man Anwar El-Ghazi could be set to leave the Midlands and join the Toffees.

Gerrard‘s Villa have already dipped their toe in the transfer market with the acquisition of Philippe Coutinho on loan from Barcelona until the end of the season.

Coutinho is expected to join up with the rest of his new teammates at training on Wednesday.

“I played with him and I learned a lot from him. He’s someone who I have big admiration for.

“I hope to do my best here. I will work hard and I hope we can do good work together.

“I hope it will be a great rest of the season here.”

Villa currently sit 14th in the Premier League table with seven wins from their opening 19 matches of the season.

But they have looked an improved outfit since Gerrard took over from former boss Dean Smith.

And they were extremely unfortunate to be knocked out of the FA Cup on Monday night as they lost 1-0 to Manchester United despite dominating the majority of the match. 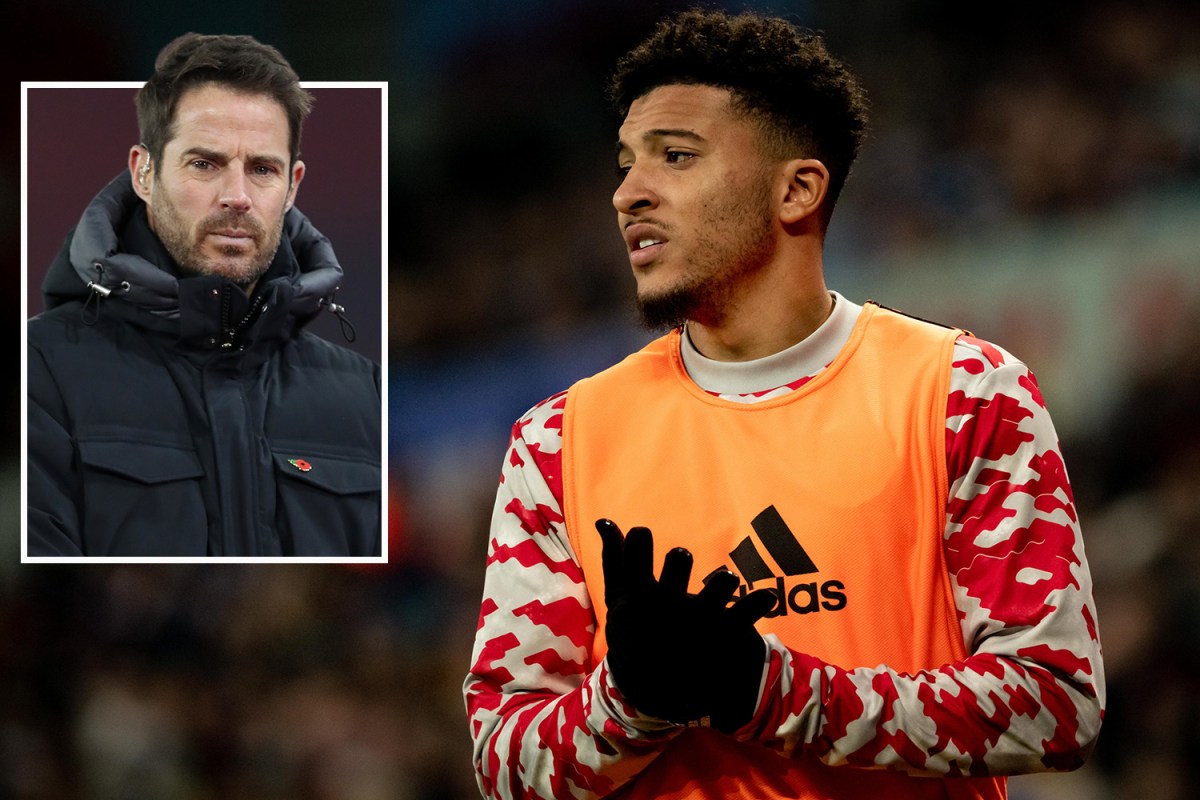