ASHLEY YOUNG is mulling over his future as he prepares to add a Serie A winner’s medal to his collection with Inter Milan.

The ex-Manchester United captain, who turns 36 in July, has helped Antonio Conte’s team move 11 points clear at the top in Italy. 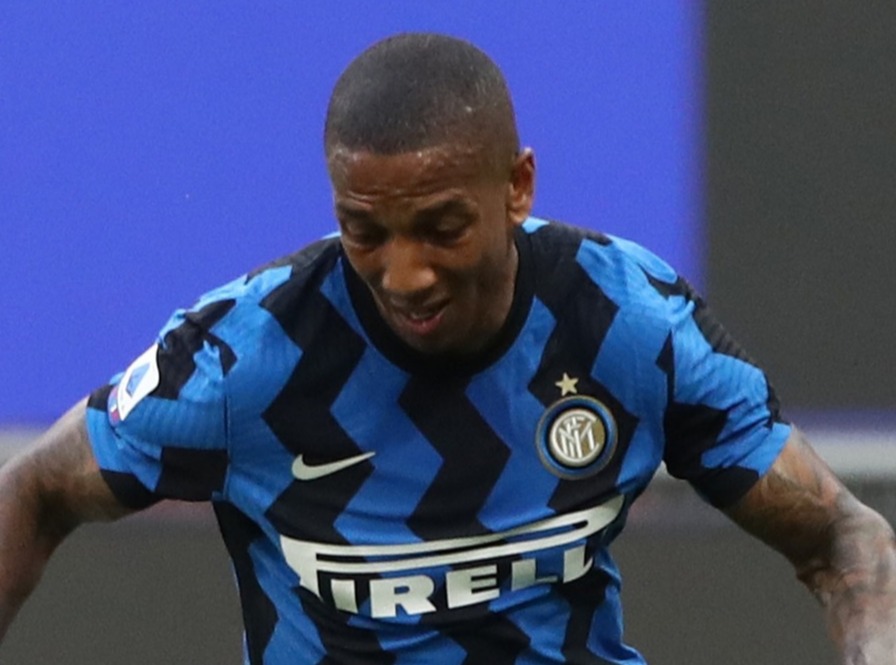 Ashley Young is considering his future as he closes in on the Serie A title with Inter MilanCredit: Getty

Young already has a string of offers at home and abroad, including a one-year extension with Inter.

But the right-back would love to end his career at the place he started it — Watford.

And it looks as though they will be in the Premier League next season, so that is a possibility.

Equally, he will also have the lure of Champions League football if he stays at Inter.

Incredibly, the club have not won the league for 11 years and their Chinese owners are looking to sell so they will not be making any big signings.

Young, named with Kieran Trippier in the Fifa team of the 2018 World Cup, is set to rewrite the history books.

The last Englishman to win the Serie A title was striker Gerry Hitchens.

He did so with Inter in the 1962-63 season although he only played five games at the start of that season before joining Torino. 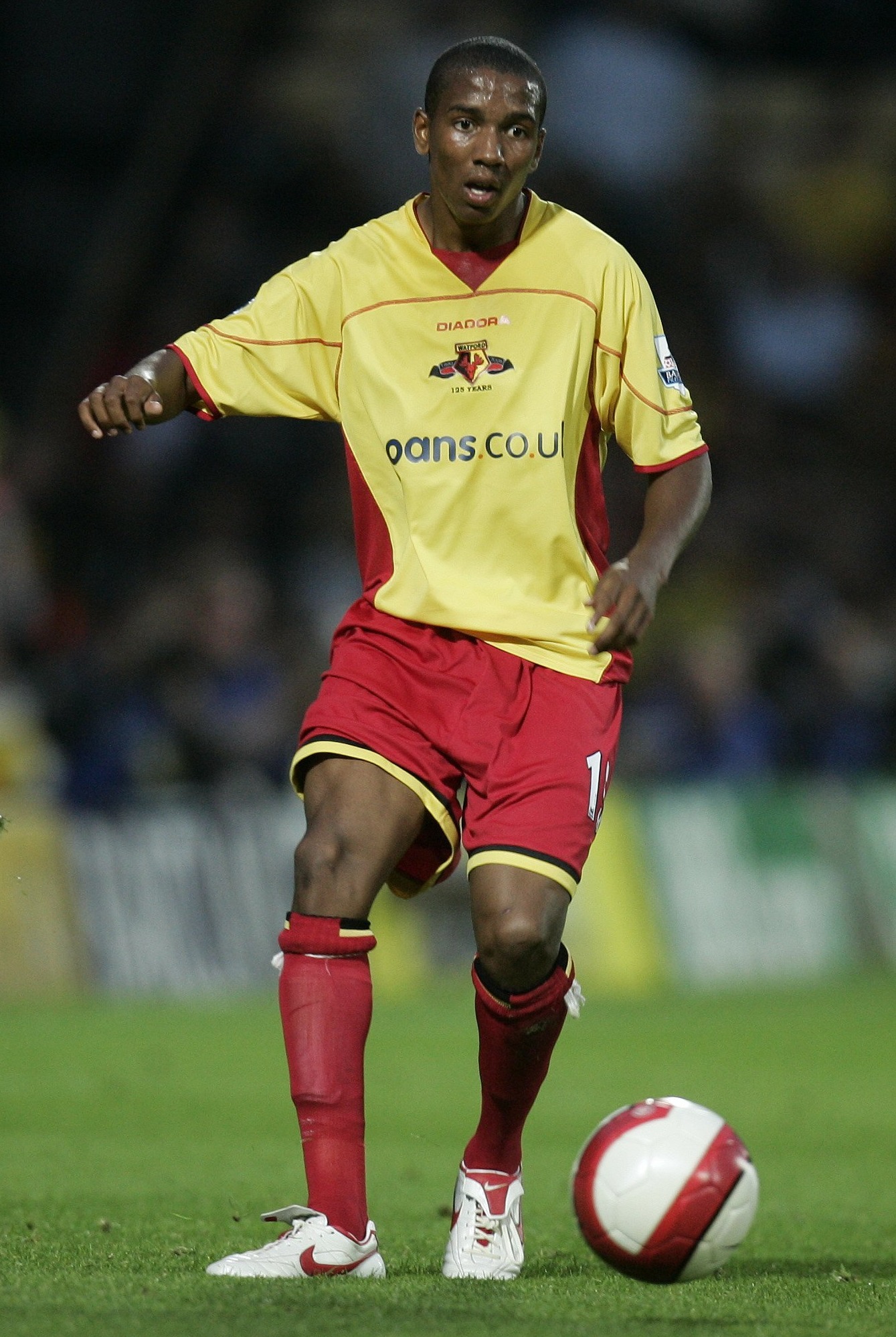 A return to Vicarage Road to finish his career at Watford could be on the cardsCredit: News Group Newspapers Ltd

AC Milan also won the Scudetto a year earlier with Jimmy Greaves featuring — but he only featured in 12 matches.

Former Arsenal trainee Stephy Mavididi played one match for Juventus in 2018-19 but that was not enough to get a medal.

SUNDERLAND put on a staff-versus-coaches friendly match — with disastrous consequences.

New owner Kyril Louis-Dreyfus and manager Lee Johnson were involved and, to their horror, Under-23 coach Elliott Dickman suffered a double leg fracture after being wiped out by media officer Oscar Chamberlain.

At least the man being carted off to hospital was not the club’s new billionaire chief. 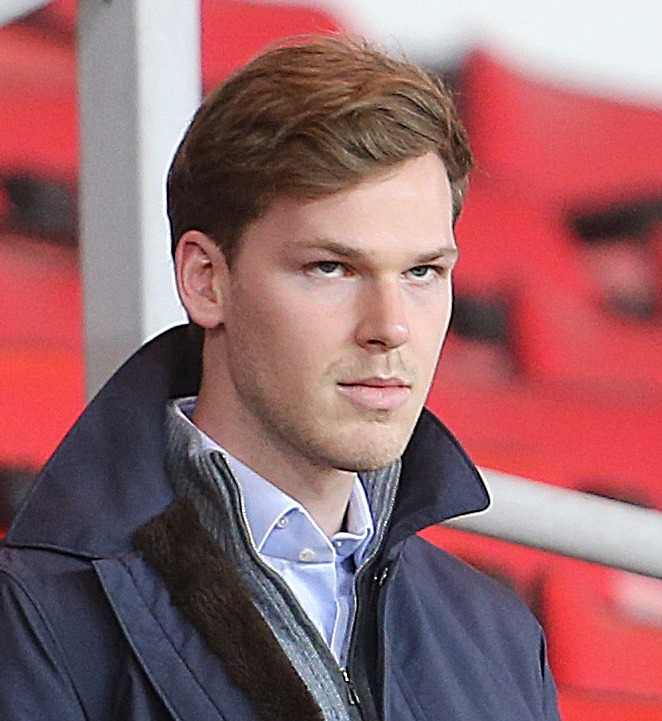 THE mass change to fixtures because of the funeral of the Duke of Edinburgh has provided a challenge for TV and radio.

Due to the large number of lunchtime kick-offs, Sky Sports are running the Soccer Saturday show until 2.45pm, before switching to Sky News for coverage of the minute’s silence and national anthem.

After that, in place of Soccer Saturday, the station will revert to Sky Sports News output.

ASK any EFL manager and they will tell you Marcus Maddison has been one of the most talented players outside the Premier League.

Unfortunately, this gifted winger has been unable to fulfil his potential.

He is now threatening to quit the game aged 27 due to mental health issues.

Aware he is struggling, Bolton have just terminated his loan deal and he has returned to Charlton so he can link up with his family.

Peterborough boss Darren Ferguson has reached out to his former player. 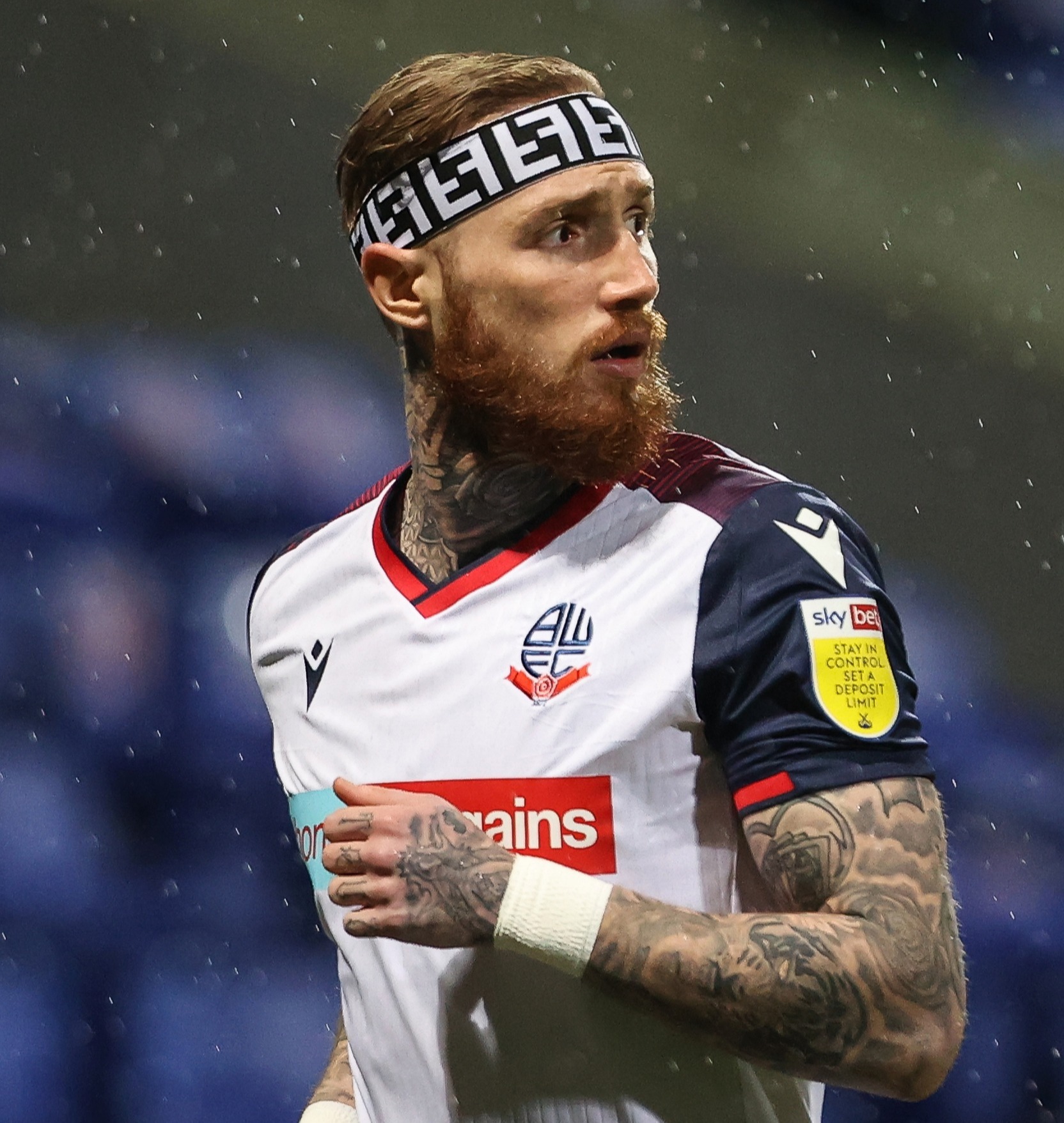 IPSWICH have just been taken over by US-based investment firm ORG Portfolio Management.

They are sourcing the cash from the pension fund of the Arizona Public Safety Personnel Retirement System.

They need to see a return on investment so the success of a team chasing the League One play-offs has a direct effect on the retirement pots of police and firemen in Arizona.

Good luck with that.