EVERTON have confirmed the appointment of Ashley Cole as first-team coach.

Cole, 41, was working with the Chelsea academy, and is also Lee Carsley’s assistant with the England U21s.

It is not known if he will continue his role with the national team.

It comes after Lampard swooped for assistant manager Joe Edwards from Stamford Bridge.

“Everyone knows about his superb playing career and what he has achieved in the game.

“He is now a well-respected coach which has been recognised by his work with England Under-21s.

“He’ll bring a wealth of enthusiasm, game-play experience and is a very good young coach who adds strength to our coaching staff.”

Cole added: “I was thrilled when Frank asked me to join him at Everton.

“This is a brilliant opportunity with a fantastic club and I am coming here to work hard and try to help bring success to Everton.

“The chance to link up again with Frank was another huge draw. He is an excellent manager and leader.

“With the rest of the staff here, we have everything in place for what we want to achieve together.”

Edwards has left his coaching role at Stamford Bridge and will be Lampard’s assistant.

Lampard, 43, has added the experienced Paul Clement and Chris Jones to his team too.

Lamps was a player at Chelsea during Clement’s time as No2 to Carlo Ancelotti.

Jones, who is the new coach and head of performance, was the fitness guru during Lampard’s season-and-a-half in charge with the Blues.

Lampard has kept on Duncan Ferguson and Alan Kelly – which will go down well with Toffees fans with the pair popular figures at the club.

Ferguson will continue as coach, with Kelly the goalkeeping coach. 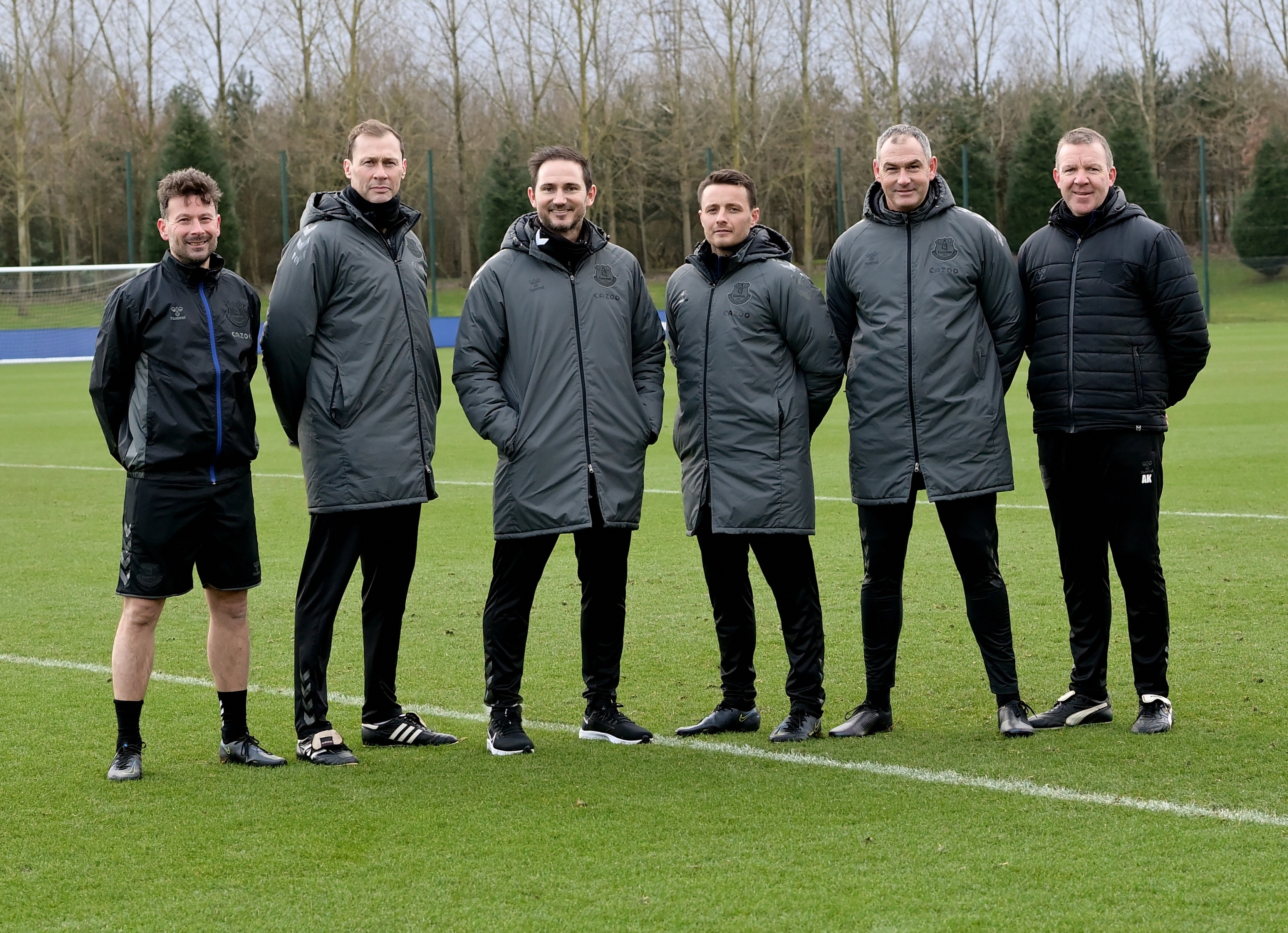 76 Of The Most A-Dough-Rable Donut Puns