MIKEL ARTETA is still in the dark about Arsenal’s Europa League clash with Portugal following the UK’s ban on travel to Portugal.

The club have been told they will not be given a sporting exemption for the scheduled second round tie which was due to be played in Lisbon on February 18. 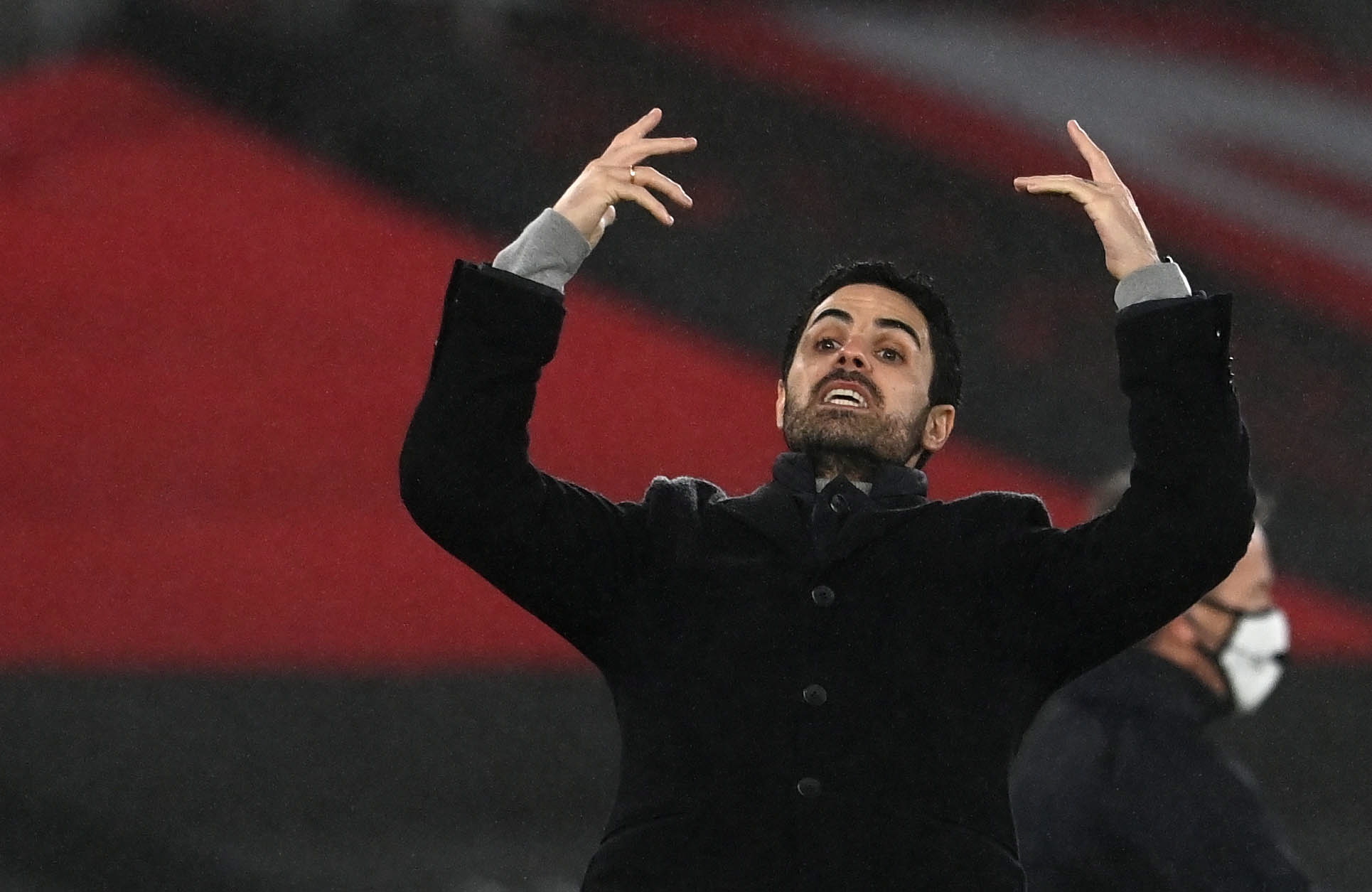 Mikel Arteta admits he is still in the dark of Arsenal’s Europa League trip to PortugalCredit: EPA

Now they are in talks with UEFA and Benfica about playing the game at a neutral venue in a country which will not require players going into quarantine.

But Arteta does not even know if the tie will be played over one or two legs.

He admitted: “We want to play the games and compete in Europe so we have to find a solution, but I don’t know what that is going to be.

“Whether it’s finding a different way with the quarantine rules or playing at a different ground, I don’t know which is best.

“Things are being decided that are not in my hands at the moment.”

The Government’s travel ban was introduced this week to prevent the spread of a new Covid strain which has been identified in Brazil and Portugal.

In previous rounds of European competition, all British teams were given special dispensation to travel abroad.

But the Benfica game is the first time that permission has been withdrawn, which would mean Arsenal’s players having to spend ten days in quarantine on their return from Lisbon.

Any alternative arrangements will need the approval of UEFA and Arsenal will have to pay for the hire of a neutral venue if they cannot stage the return leg at the Emirates.

Arteta is also still awaiting an update on captain Pierre-Emerick Aubameyang, who has missed Arsenal’s last two games after his mother was taken seriously ill at the weekend.

Aubameyang is now back at the club following his five-day absence but is almost certain to miss tomorrow’s crucial home game against Manchester United due to his lack of training.

Arteta said: “I spoke with Auba about his situation and things are looking better at the moment but we have to wait and see when he can return.

“Auba is our captain and one of our most important players. We’re doing everything to have him back as quickly as possible. 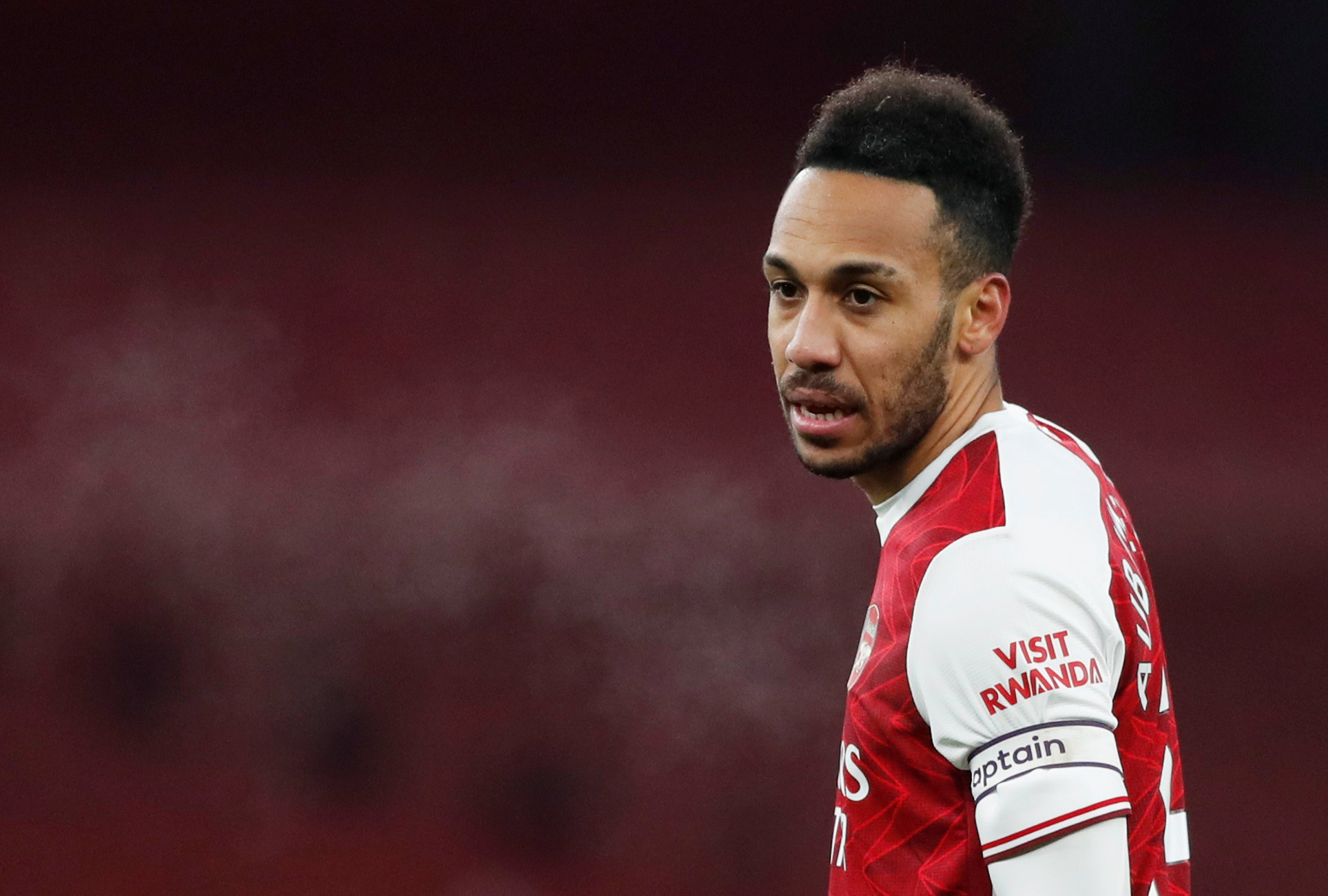 Aubameyang will miss the Gunners’ clash with Manchester UnitedCredit: Reuters

“But we have to understand that he’s been through a difficult few days, that he had to support his family and now we will support him by giving him all the time he needs to get things sorted.

“It was good to see the other players dedicating Monday’s win to him because that’s what we always expect to do for each other.

“When someone is having difficulties we need to understand and protect him, to give him our love and be right behind him.

“So I am really impressed with the resilience that we have shown as a team going through these difficult moments.

“When things are not going well, that’s when you really see the character of the players and the values of the club.”