JOE WILLOCK thought that 2020-21 was going to be his breakthrough year at Arsenal.

But that’s not the way things have worked out so far for the young midfielder. 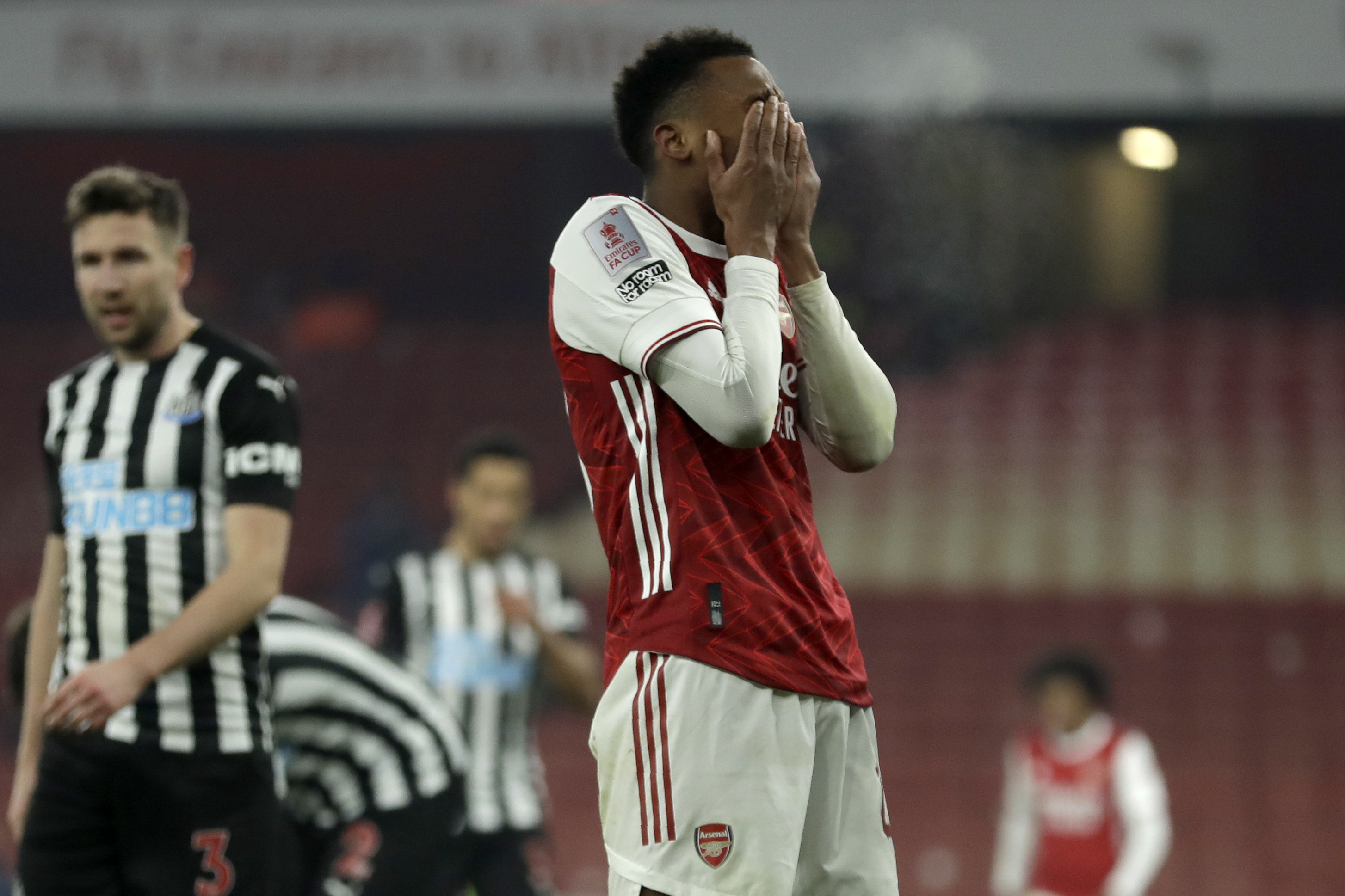 Academy product Joe Willock rues his headed miss before the Gunners went on to beat Newcastle 2-0 after extra time in the FA CupCredit: AP:Associated Press 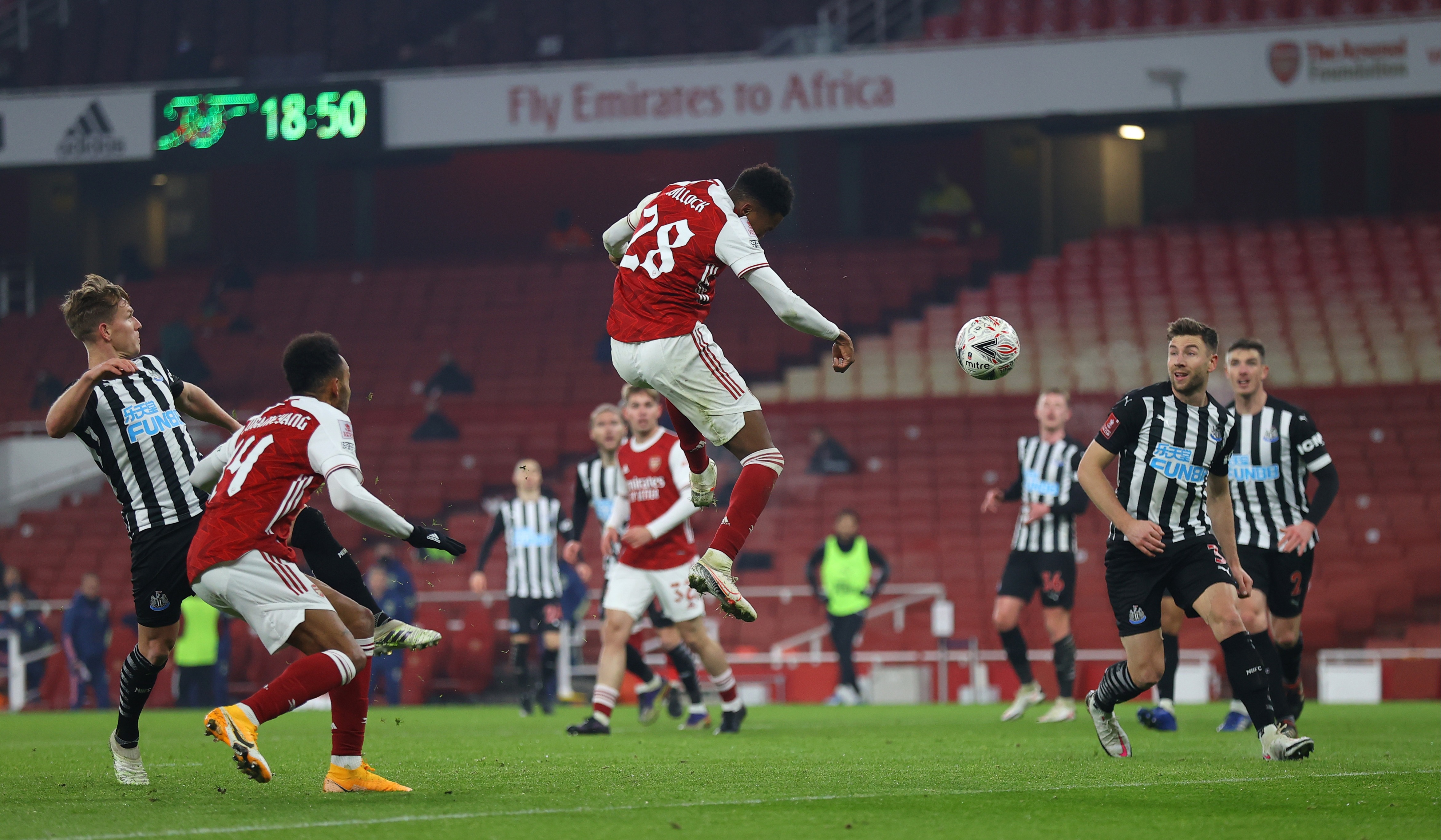 England Under-21 midfielder Joe Willock blew this big chance to seal it for Arsenal in normal time after his latest so-so displayCredit: Getty Images – Getty

And while his academy pals Bukayo Saka and Emile Smith Rowe have emerged as key figures in the Gunners revival, Willock is suddenly left wondering where he figures in the manager’s plans.

Saka and Smith Rowe were both rotated to the bench as Arsenal kicked off their defence of the competition which they have won more times than any other club.

And that meant an overdue opportunity for Willock to make an impression in the middle of the park.

Anchoring the midfield alongside Mohamed Elneny in a 4-2-3-1 formation wasn’t exactly the playmaker role which he craves.

But beggars can’t be choosers and Mikel Arteta was relying on Willock’s energy and athleticism to lead the press of which he is so keen.

He certainly had his work cut out against Newcastle’s five-man midfield but that didn’t stop him looking to break forward into the penalty-area at every opportunity.

Those late bursts from deep have been a feature of Arsenal’s play in this season’s Europa League campaign.

Willock has been the stand-out star in that competition so far, scoring three times to help his team win all six of their group games.

But running the show against the likes of Dundalk, Molde and Rapid Vienna is one thing.

Doing it on a consistent basis in the Premier League is a totally different proposition and one which Arteta doesn’t yet trust Willock to carry out. 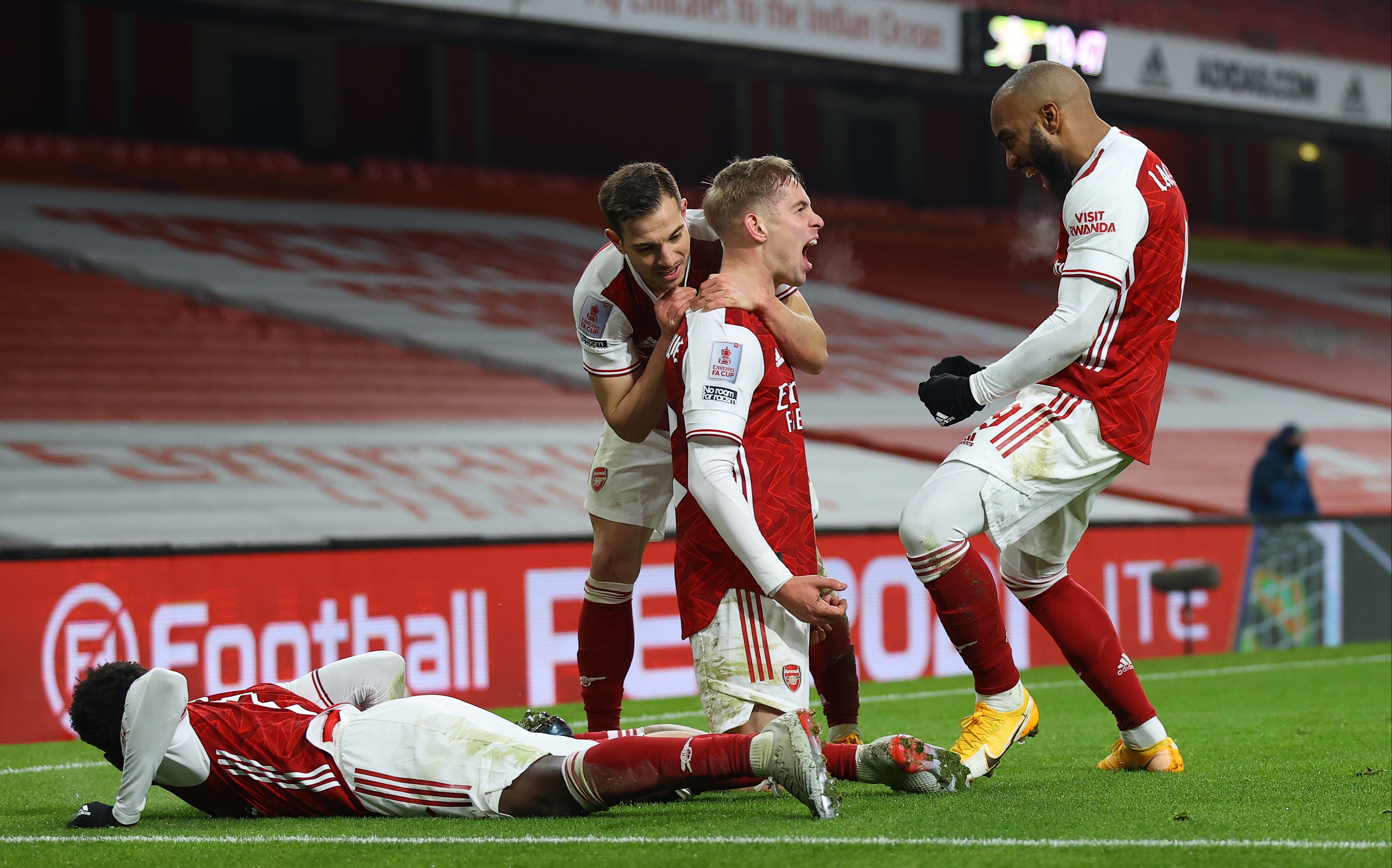 Since the Spaniard took charge at the Emirates 13 months ago, Willock has managed just four starts in the League.

No wonder he could barely contain his frustration when he was hooked in the goalless draw at Leeds in November.

Because the suspicion remains that Arteta is still not totally convinced by a player who saw far more under action when Unai energy was in charge than he has this past year.

At just 21-years-old, there is still plenty of time for the young North Londoner to prove his worth to his manager.

But having seen brothers Chris and Matty both failing to make the grade in big-time football, you could forgive him for starting to worry about his own long-term prospects.

This was a game which he needed to take by the scruff of the neck in front of a nationwide TV audience on BBC1.

He saw plenty of the ball against a Newcastle team who were clearly happy to play with ten men in their own half and challenge Arsenal to break them down.

But there were too many times when he was guilty of taking the safe option of a sideways pass rather than seeking to open the opposition up with something more imaginative.

There is a clearly a decent player in there, but without regular first team opportunities you do wonder if that talent will be allowed to blossom at Arsenal.

Maybe his confidence has taken a bit of a bashing as a result of spending more time on the substitutes’ bench than he expected.

His most memorable moment of this disappointing Cup tie was when he took an arm in the face from Andy Carroll as he contested an aerial challenge with the Newcastle striker.

But he was also guilty of conceding a number of free-kicks in his own half which invited Newcastle to test Arsenal’s ability to defend set-pieces.

He should have forced a breakthrough when he was picked out by Nicolas Pepe’s 64th minute cross right in front of goal.

But he sent his unchallenged header down into the turf to give keeper Martin Dubravka the extra split second he needed to make a crucial save.

It was to prove a disappointing final contribution to the match before being replaced by Granit Xhaka two minutes later.

And with Thomas Partey set to return from injury and Arsenal looking to sign a box-to-box midfielder this month, Willock knows he can’t keep allowing these chances to pass him by.