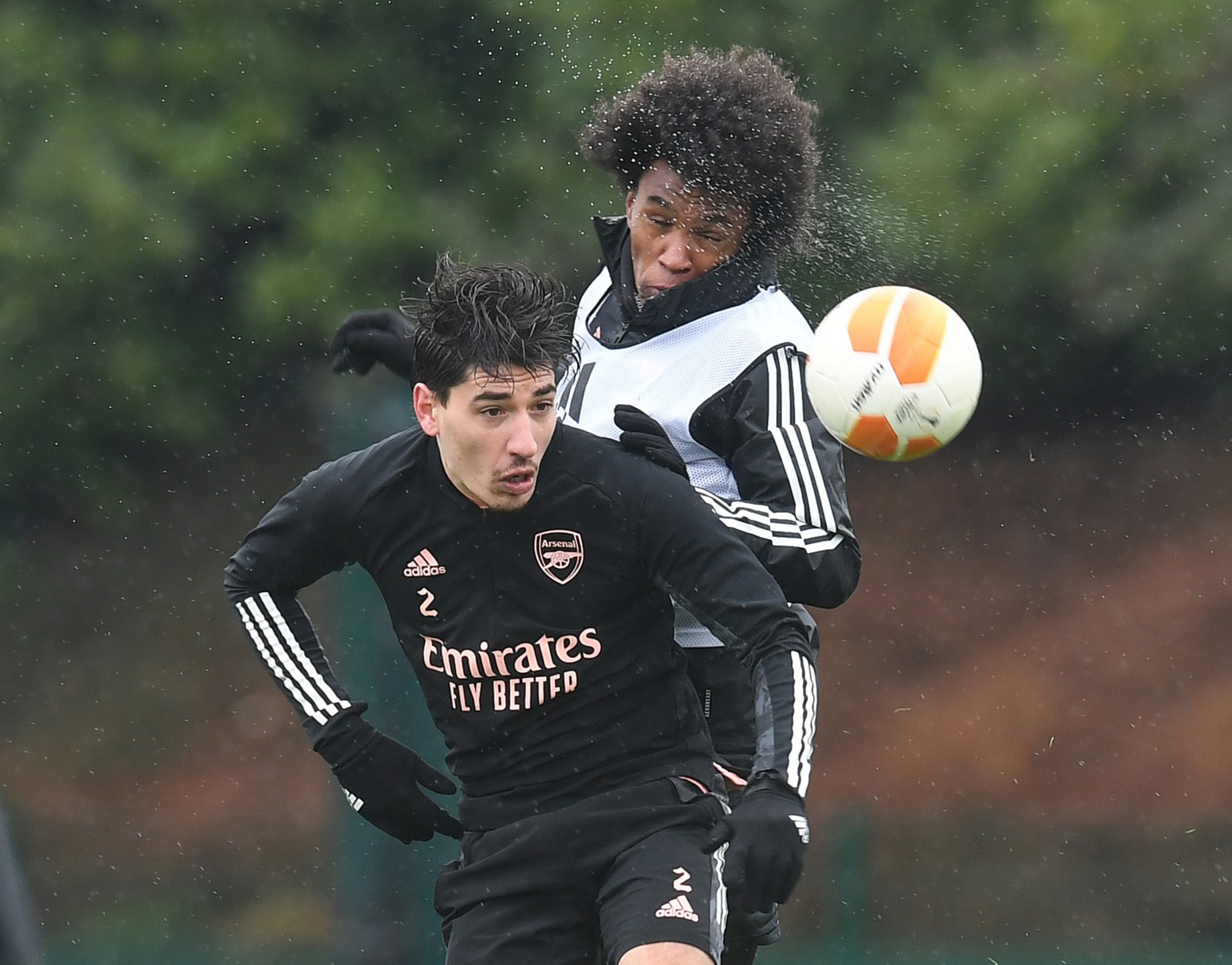 Willian and Hector Bellerin could both depart before tomorrow’s deadlineCredit: Getty

And they hope that Willian, Hector Bellerin, Ainsley Maitland-Niles, Sead Kolasinac, Eddie Nketiah, Reiss Nelson and Alex Runarsson will all be off the books by midnight tomorrow.

Everton want to take England international Maitland-Niles on a season-long loan with the option of a permanent deal next summer.

The versatile academy graduate has hinted he is only keen to play – whether that be as a midfielder at Arsenal or elsewhere.

In a shock social media post he wrote: “All I wanna do is go where I’m wanted and where I’m gonna play.”

Willian, meanwhile, is ready to return to Brazil on a free transfer to Corinthians.

Crystal Palace are preparing a £12million bid for Nketiah and winger Nelson could be on his way to Feyenoord on loan.

Bellerin is weighing up a potential loan move back to Spain with former Gunners boss Unai Emery at Villarreal, with Real Betis also an option.

Kolasinac is trying to negotiate a pay-off for the final year of his £90,000-a-week contract so he can join his pal Mesut Ozil at Fenerbahce on a free transfer.

And Icelandic international Runarsson could be following him to Turkey with a loan move to Altay now that he is no longer required as back-up keeper.

But all of the potential 12 departures will not offset the £128million summer signings of Ben White, Martin Odegaard, Aaron Ramsdale, Albert Sambi Lokonga and Nuno Tavares.

And there is still an outside chance that they could make one final addition if they can find a suitable right-back before the transfer deadline.

But with no European football at the Emirates for the first time in 26 years, Arteta is happy to work with a nucleus of 22 senior players this season. 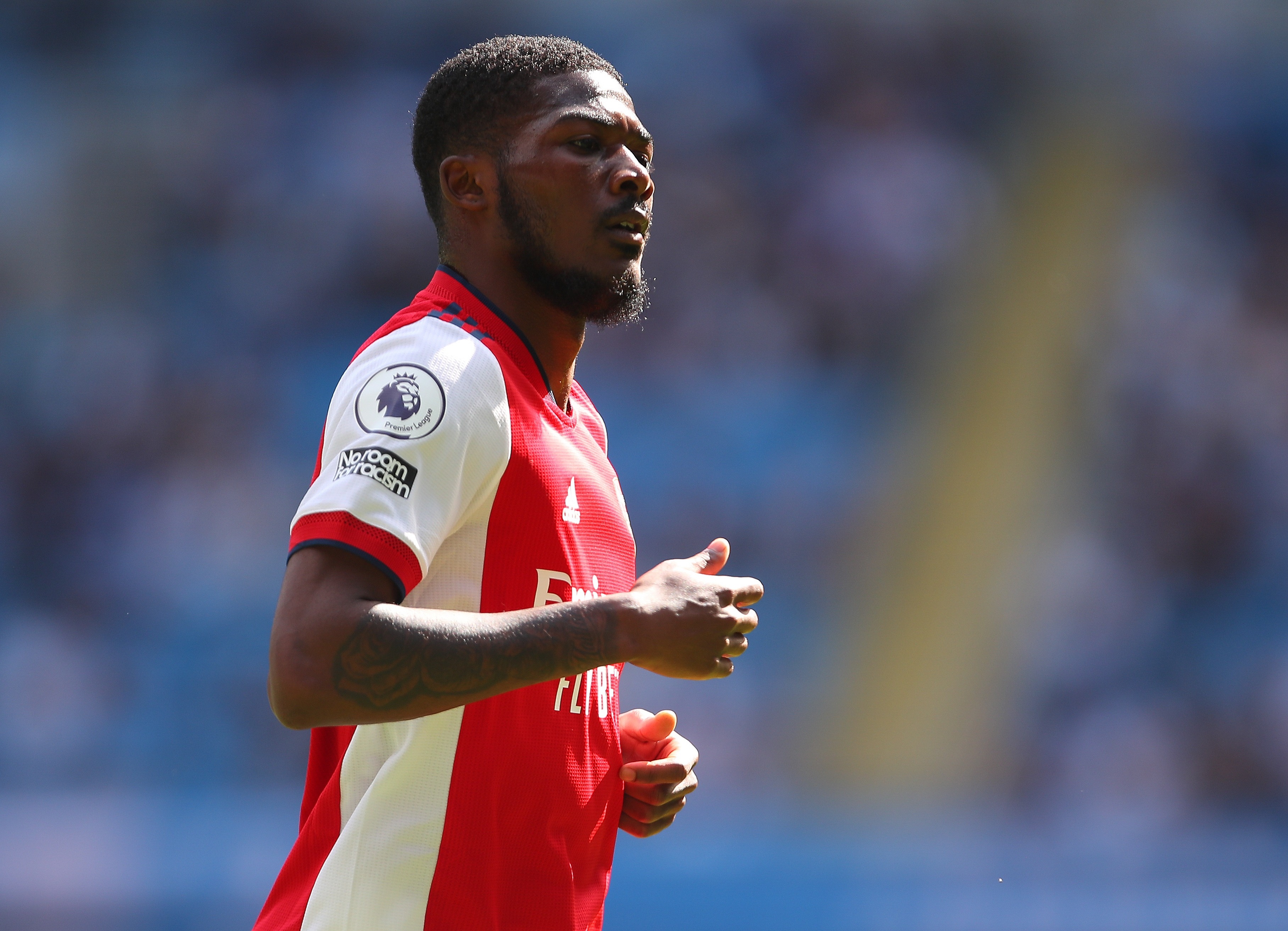 Ainsley Maitland-Niles could be headed to EvertonCredit: Getty 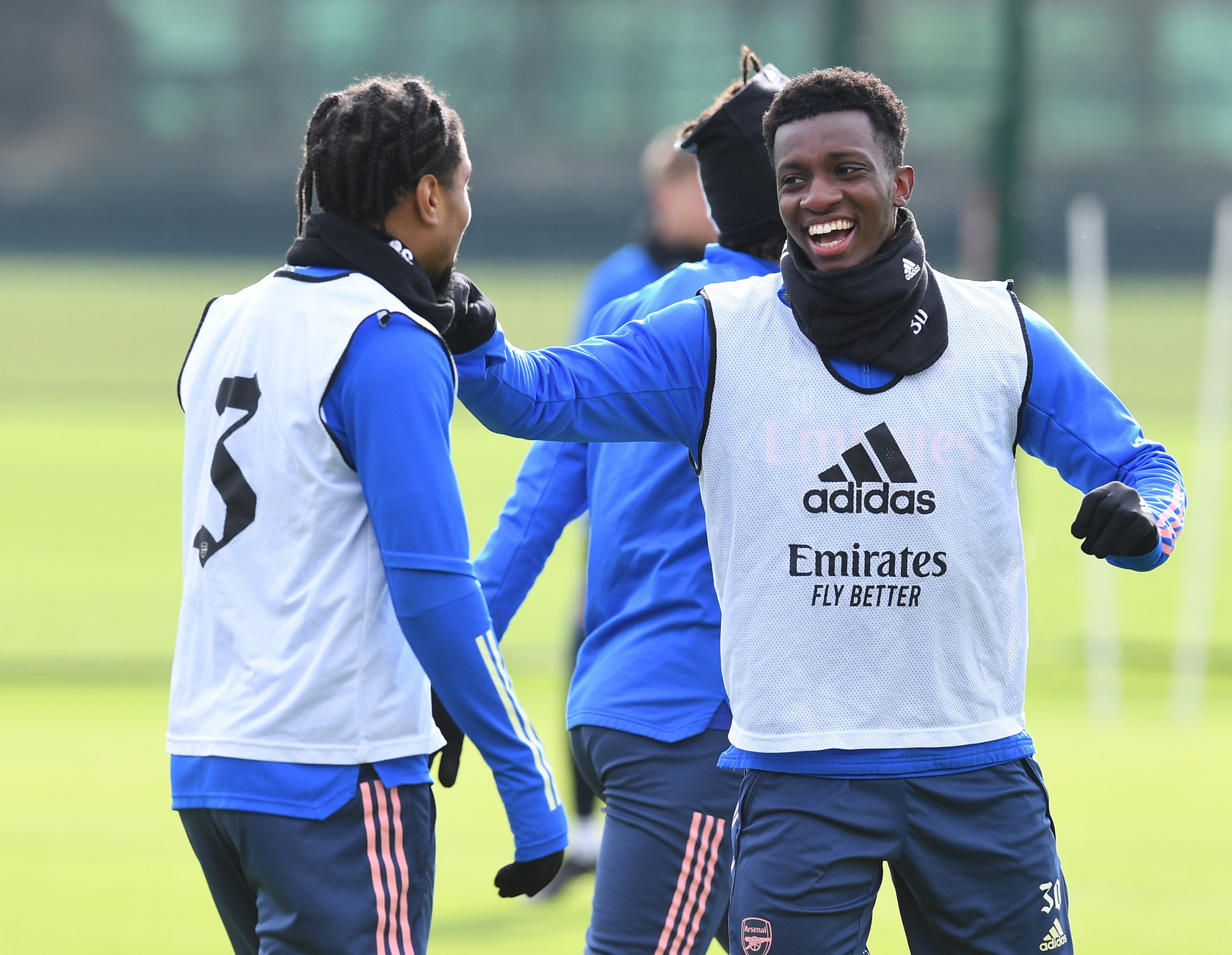 Reiss Nelson and Eddie Nketiah are both fringe playersCredit: Getty 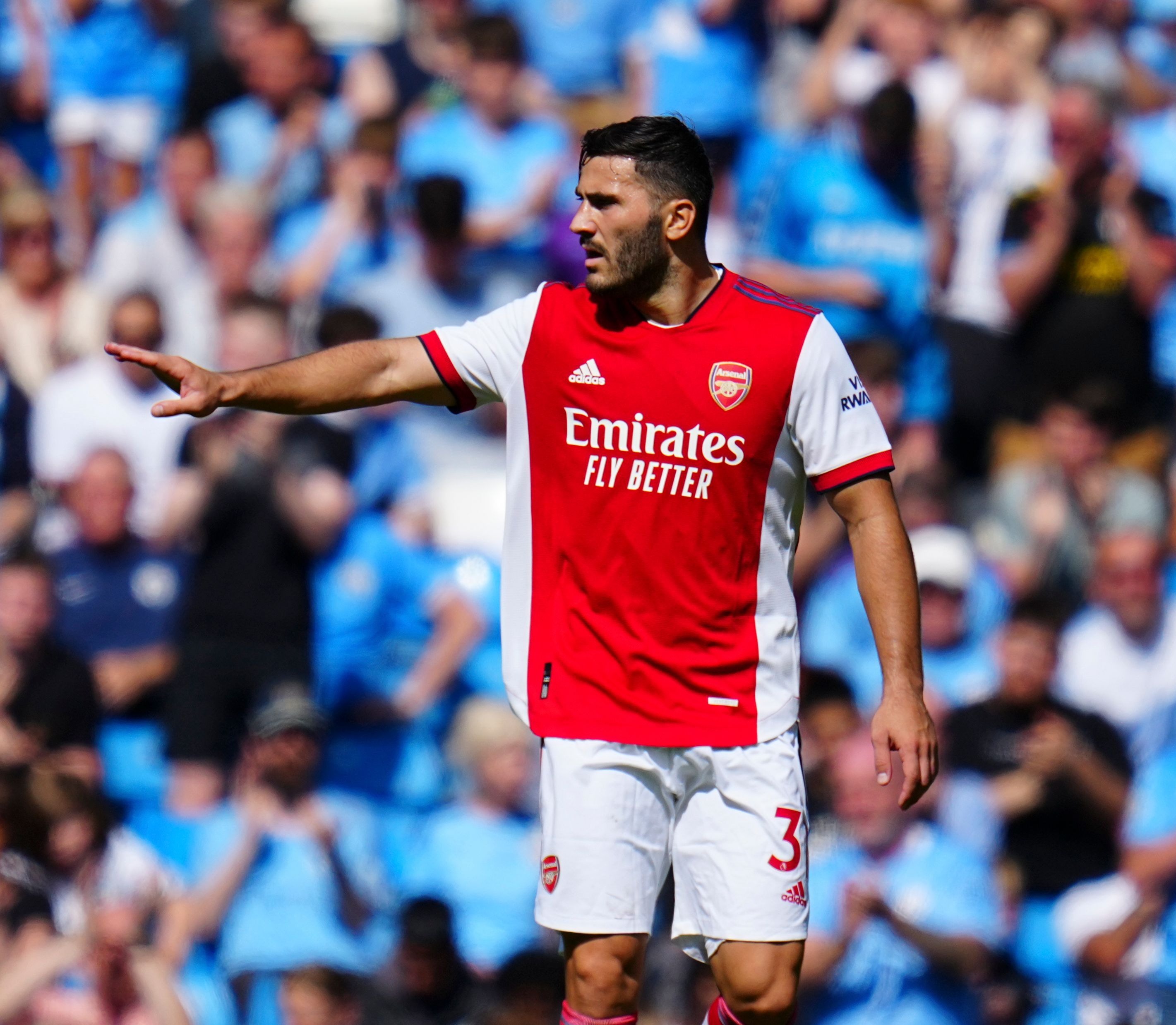 Sead Kolasinac made a shock start against Man CityCredit: Rex 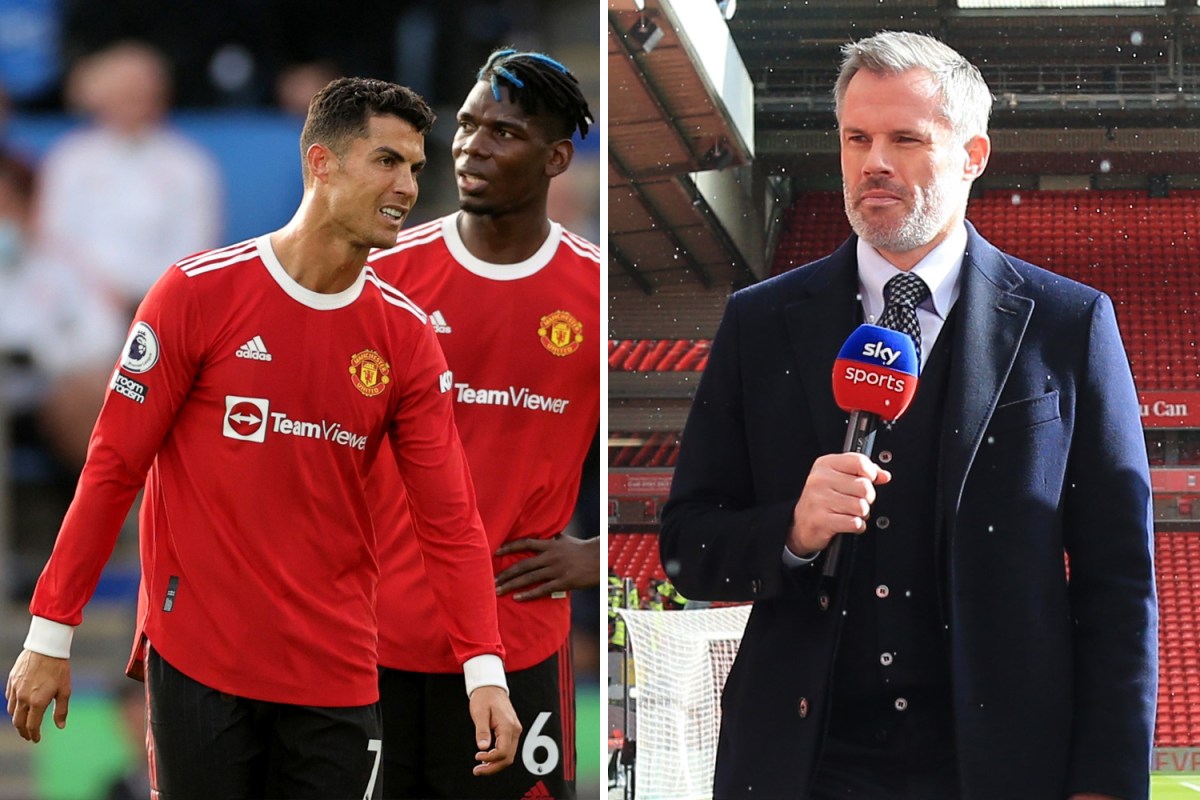