KARIM ADEYEMI wasn’t going to make it easy for himself.

The talented winger, 19, was on the books at Bayern Munich before suffering heartbreak when he was released by his boyhood club for behavioural issues which he readily admitted. 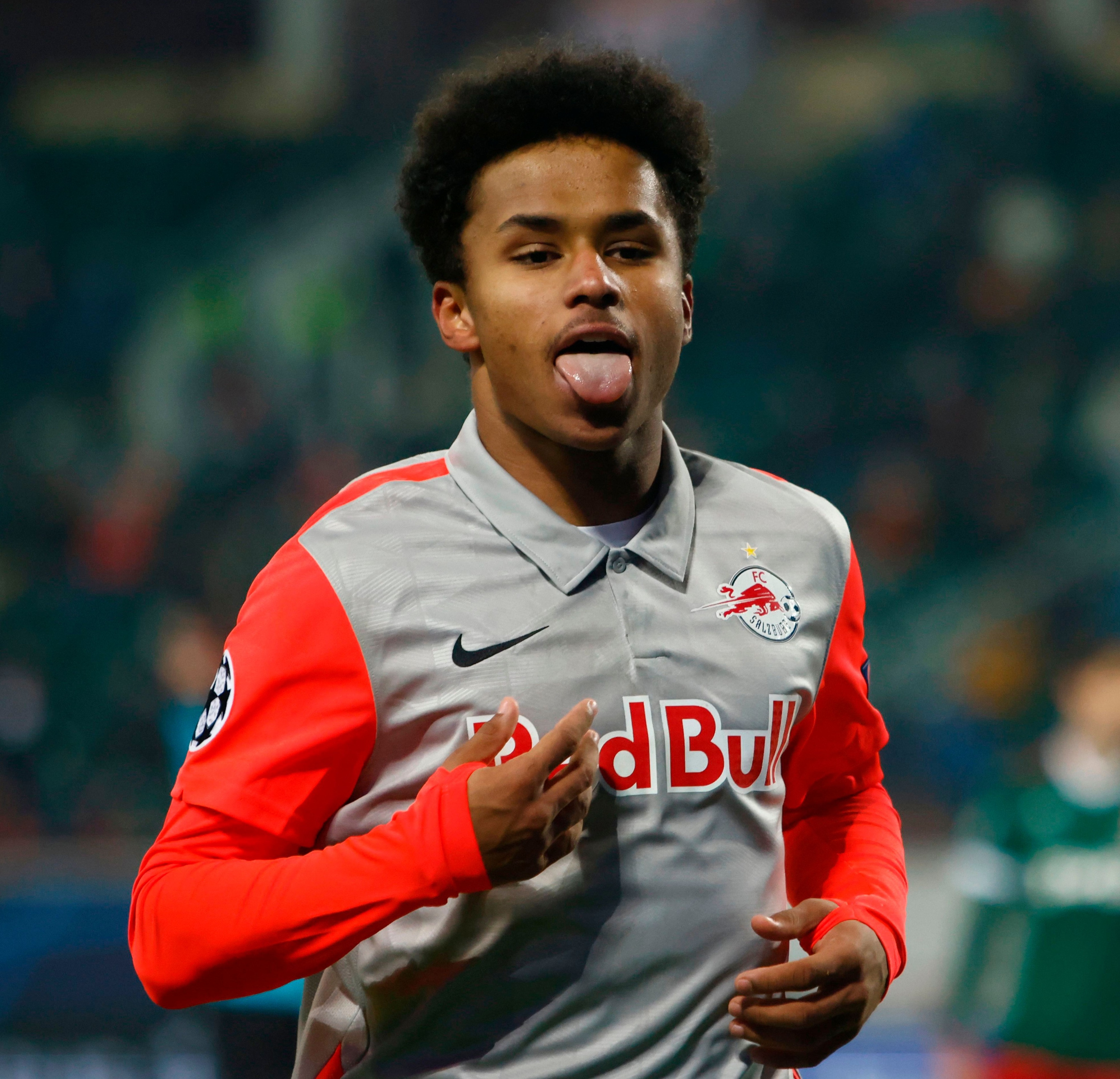 He is now at RB Salzburg and linked with a move to Premier League sides including Arsenal and Liverpool having snubbed a chance with Chelsea in 2018.

Since making Austria his home, Adeyemi has blossomed into one of the most promising young players in Europe.

He is being tipped to follow in the footsteps of Erling Haaland and Sadio Mane, who used Salzburg to propel themselves to bigger and better things.

Adeyemi was born in Munich to a Nigerian father and a Romanian mother.

At eight he was scouted by Bayern Munich, where he rose through the ranks and impressed coaches.

But off the pitch, things began to detoriorate.

There were claims that his behaviour began to become difficult for his coaches to take.

It was also said that Adeyemi’s parents had a strained relationship with Bayern Munich sporting director Hasan Salihamidzic.

“At Bayern it quickly became clear that there was a precise plan. If you, as a player, stepped out of line or did not stick to this plan, you usually received little support,” he told Goal. 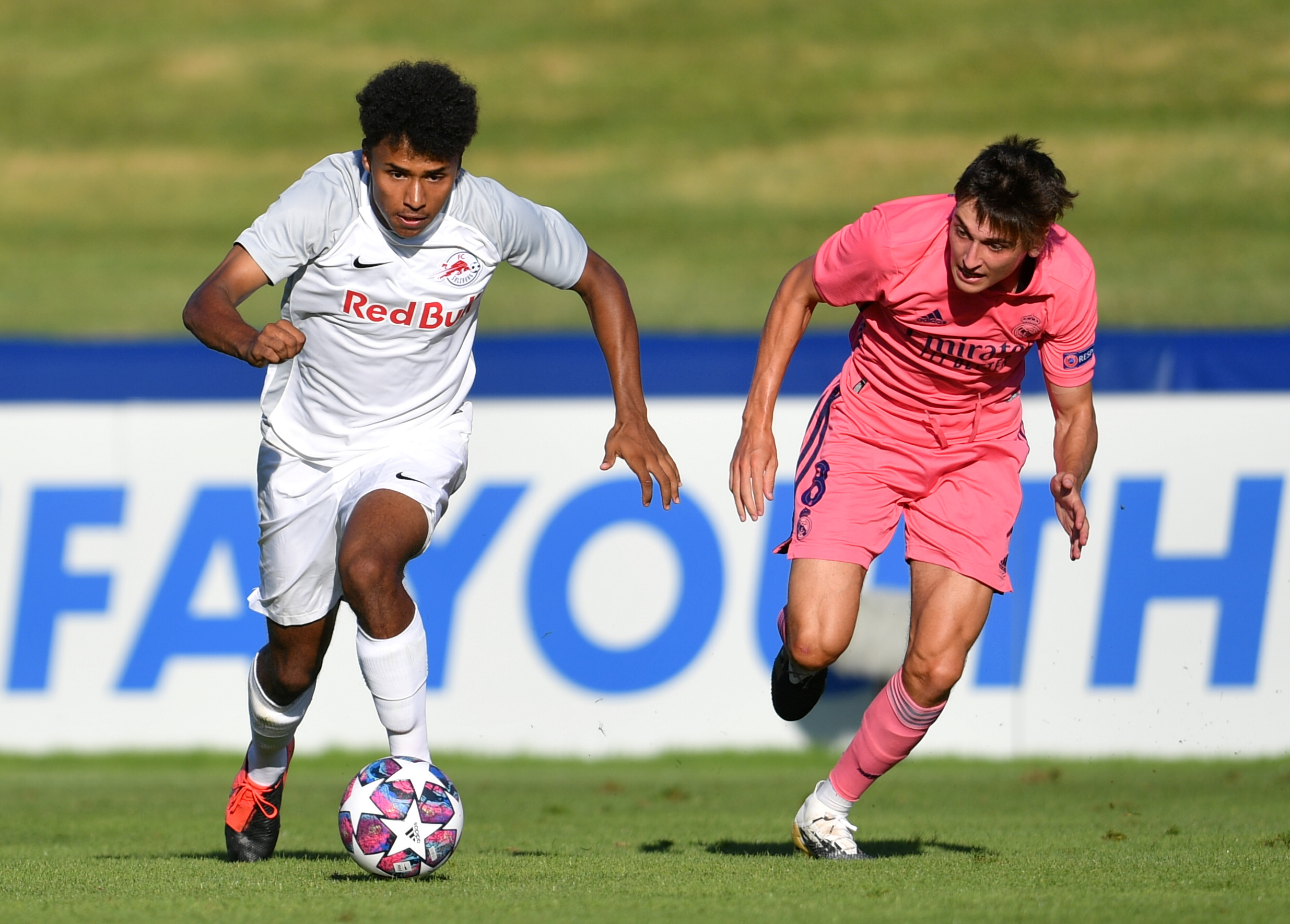 Adeyemi has rebuilt his career at RB Salzburg after he was released by Bayern Munich at 16Credit: Getty Images – Getty 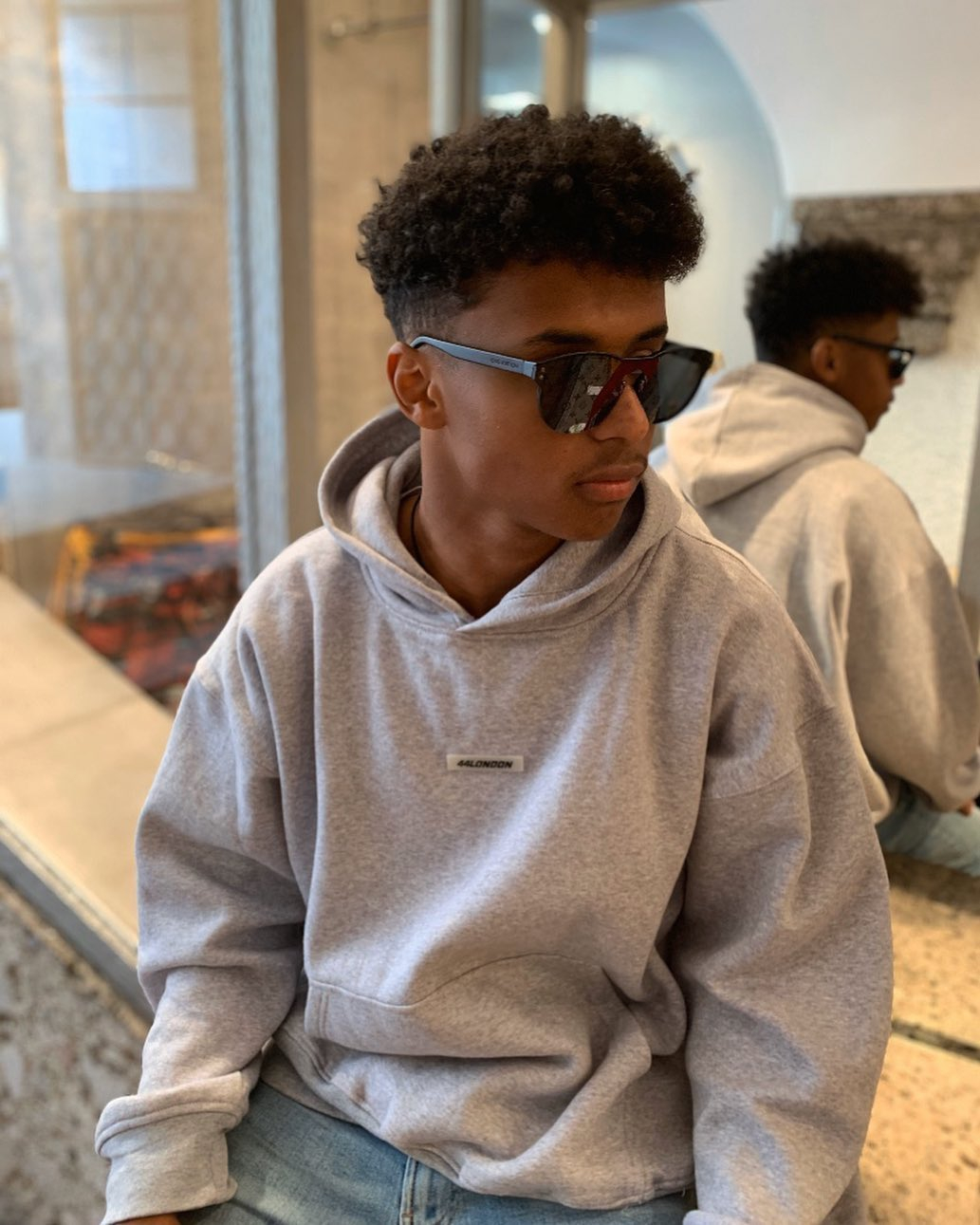 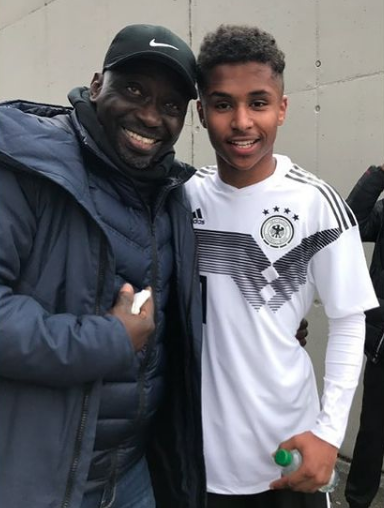 “It remains to be seen whether they [Bayern] felt I had a lack of discipline. I don’t think that was the decisive factor.

“It just didn’t fit with Bayern anymore. We didn’t get along so well anymore. The relationship between my parents and the sports director at the time was no longer as it should be.”

A gutted Adeyemi was released by the club he dreamed of playing for when he was just 16, and it would’ve been easy for him to fall by the wayside.

Third-tier Unterhaching offered him another chance, and with Manfred Schwabl – who played at both Bayern and 1860 Munich – he found a mentor.

He put the talented teen on the right path, even banning him from training sessions if his attitude towards school work didn’t improve.

“I was a very active child who needed a lot of leeway,” Adeyemi recalled. 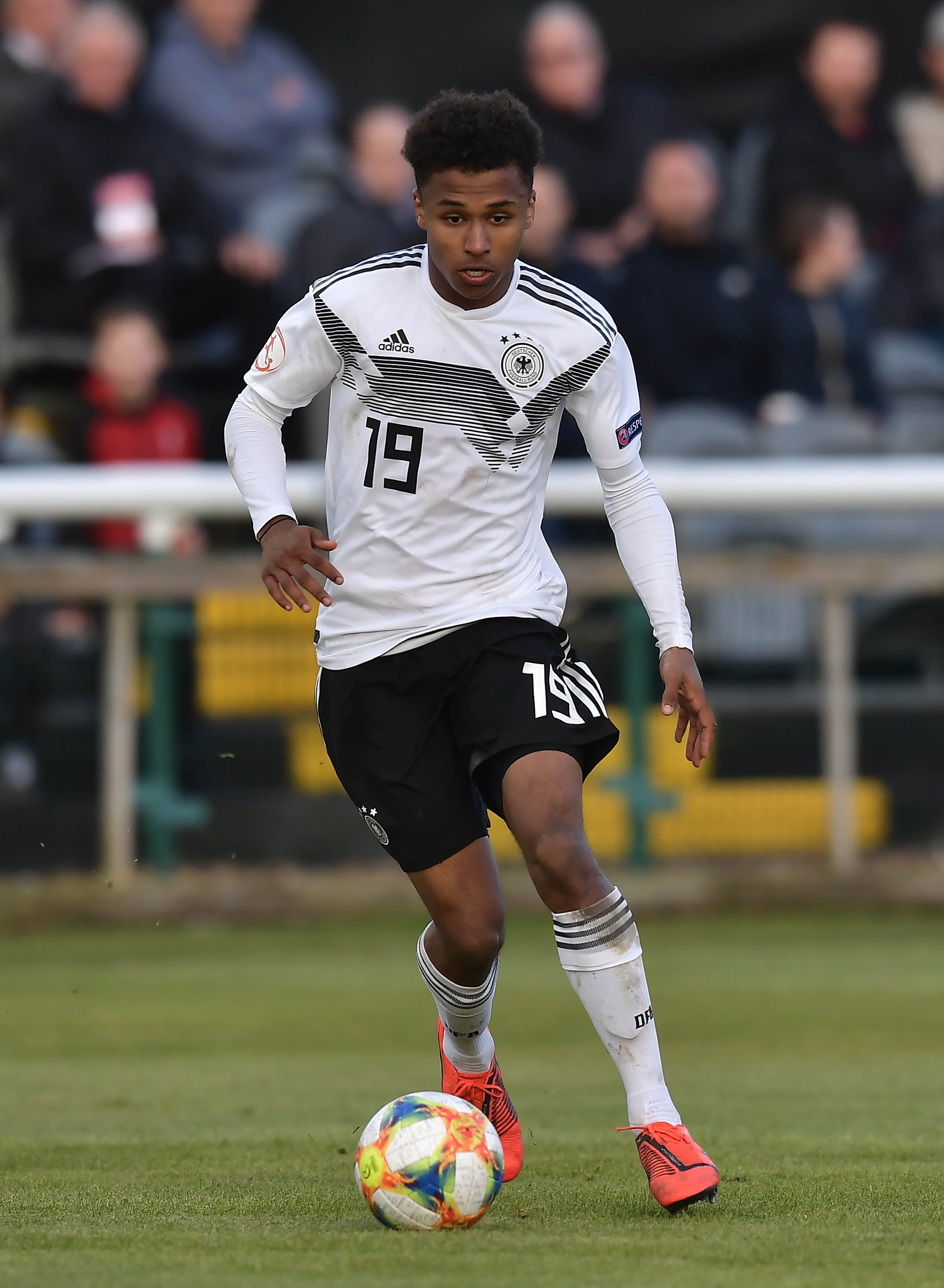 Adeyemi shows off the quick feet that have attracted Europe’s top clubs in action while playing for Germany’s U17 teamCredit: Getty Images – Getty 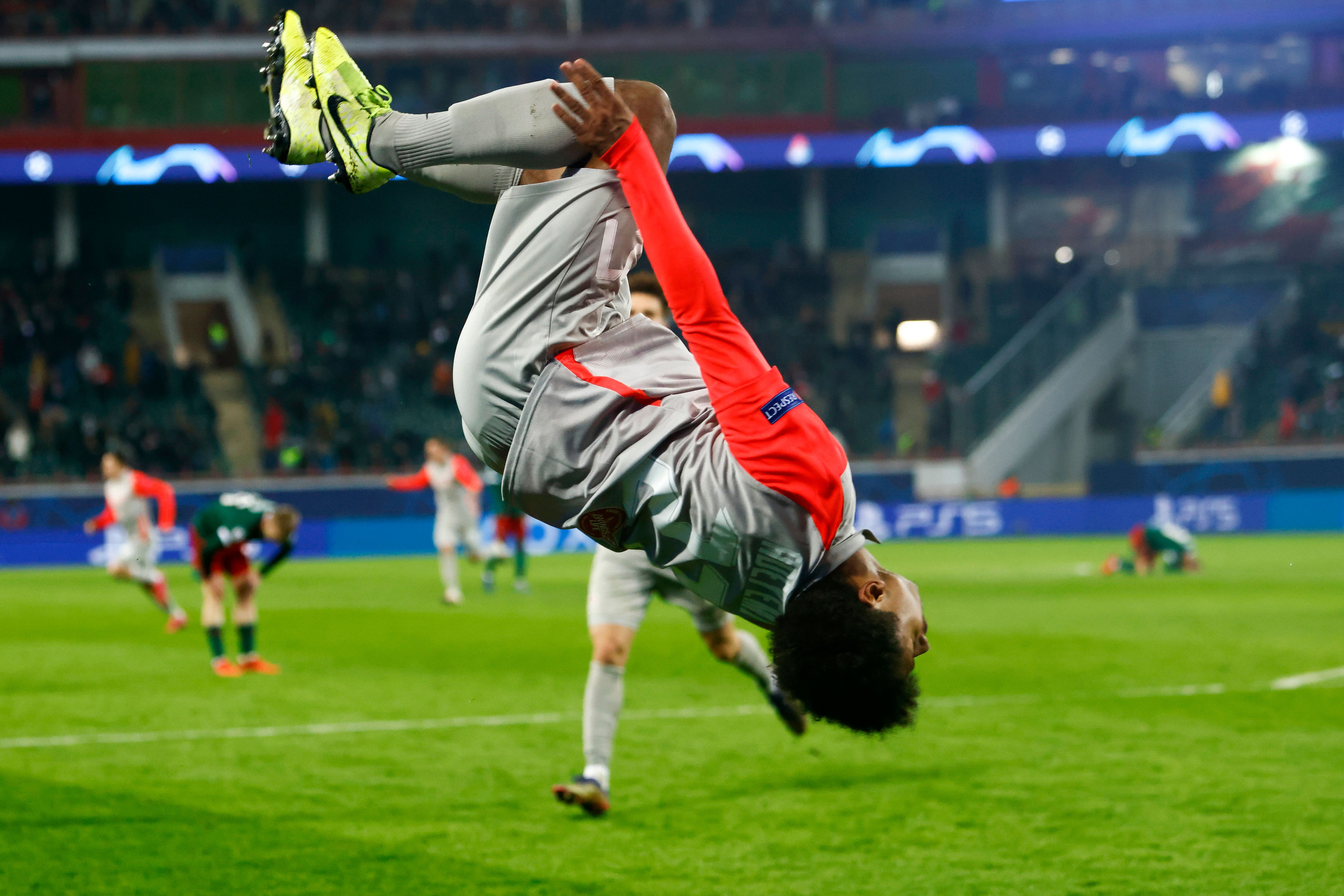 “I couldn’t keep still and always had to move. Then there was the fact that school was never easy for me. That not only got on my parents’ nerves, but also got on his [Schwabl’s] nerves.

“There were often discussions about school, including with the club. At some point we got it right.

“My excuse has always been, ‘The teacher is to blame’. I’m not a guy who can sit and watch at school for hours. I think I have now understood that I was responsible.”

In 2018, after impressing at Unterhaching, Adeyemi had began to attract the top clubs, including Liverpool and Atletico Madrid.

But Adeyemi sensibly chose to sign for RB Salzburg – for a fee believed to be around £3million.

“I think it doesn’t matter which club you play at – football offers a great platform overall,” he revealed.

“If you are a good player who steps on the gas and shows their best in their performance, the clubs will see it. 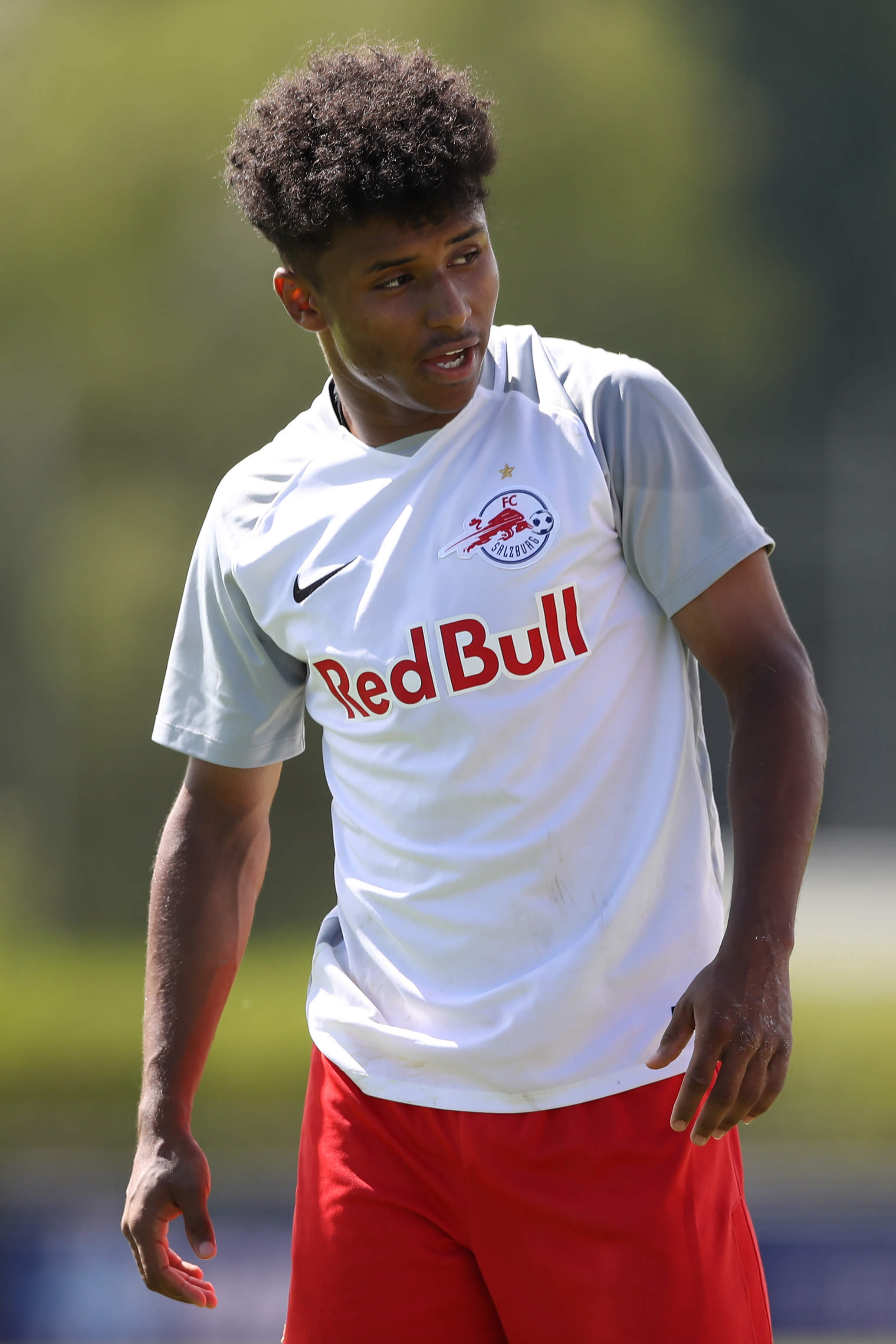 In 2018 Adeyemi snubbed Chelsea in favour of a move to RB SalzburgCredit: Getty Images – Getty 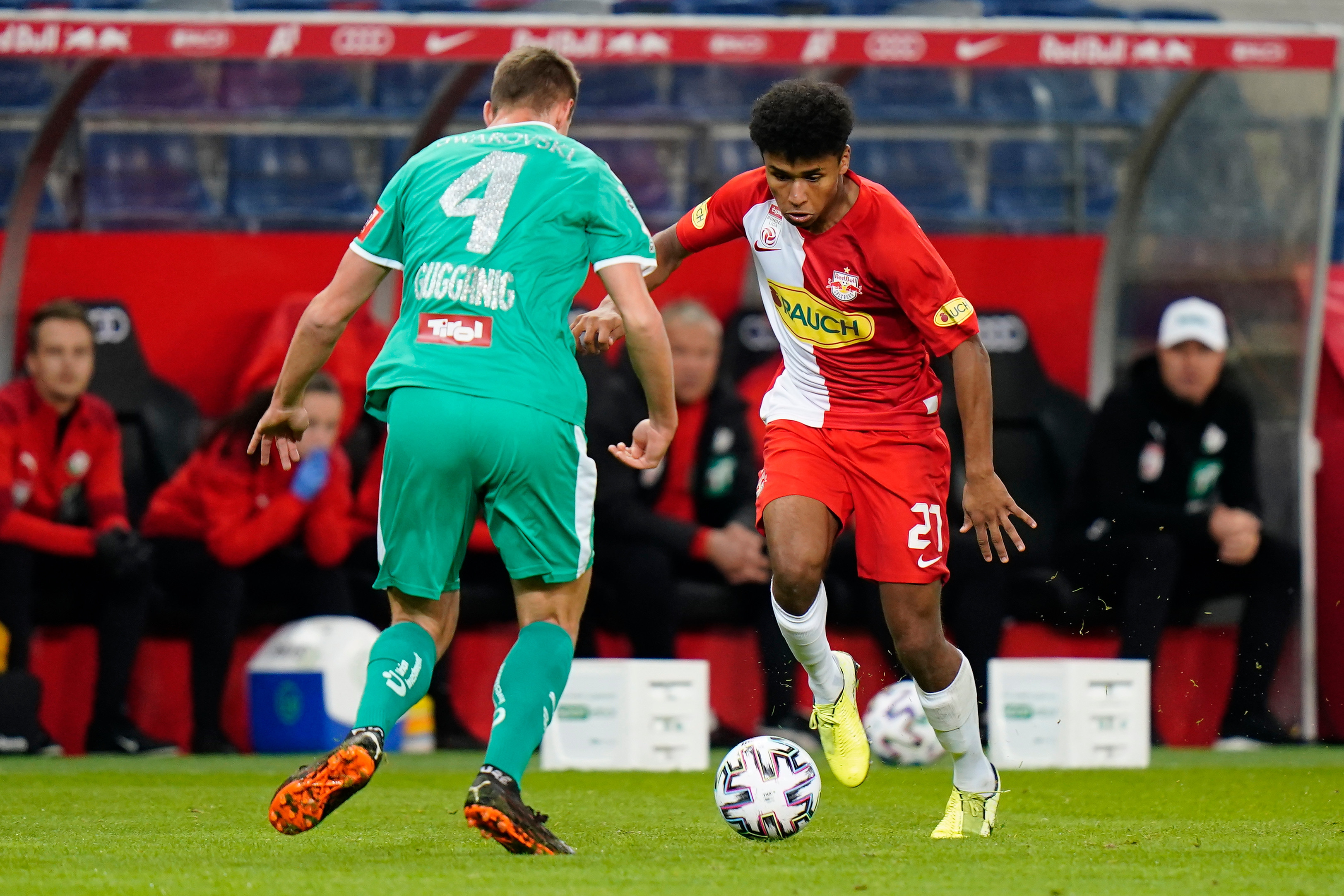 Adeyemi has become one of the most promising talents in European footballCredit: Getty Images – Getty

“I decided to continue playing at Unterhaching because I felt very comfortable. A move to Chelsea would not have been a sensible step at the time.

“Of course I am happy when such clubs signal interest, but I just wanted to play football. My team-mates were always behind me.

“Of course it is a bit uncomfortable when the other players ask, ‘Is it true that club X is interested?’. I was often asked about it at school. I didn’t really want to talk about that.”

Adeyemi has two goals and four assists in 12 games this season for Salzburg since cementing his place in the first team set-up.

With such a rapid rise, it won’t be long before he’s ready for the bigger stage. And maybe one day he will make Bayern Munich regret their decision to let him go.

‘Arm yourself with facts’: four ways to help convince your parents to ditch the dairy | Parenting your parents

‘We’ll see’: 12 phrases parents use and what they really mean | Parenting your parents