SMALL, creative and busy players who operate out wide and drift into the No10 position are aplenty in Spain.

But there’s one playmaker, in particular, who has been tipped to become an international star on the biggest stage. 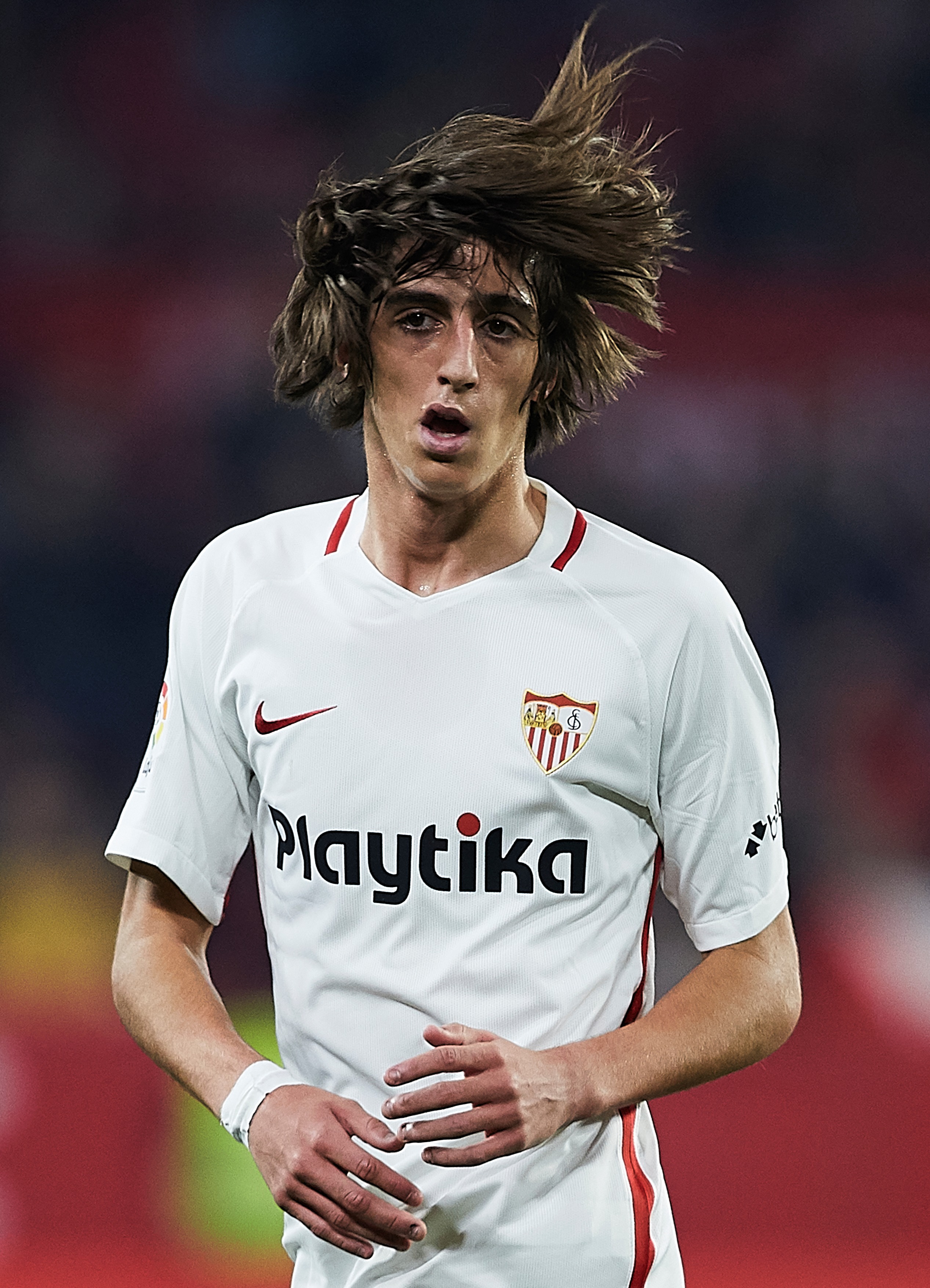 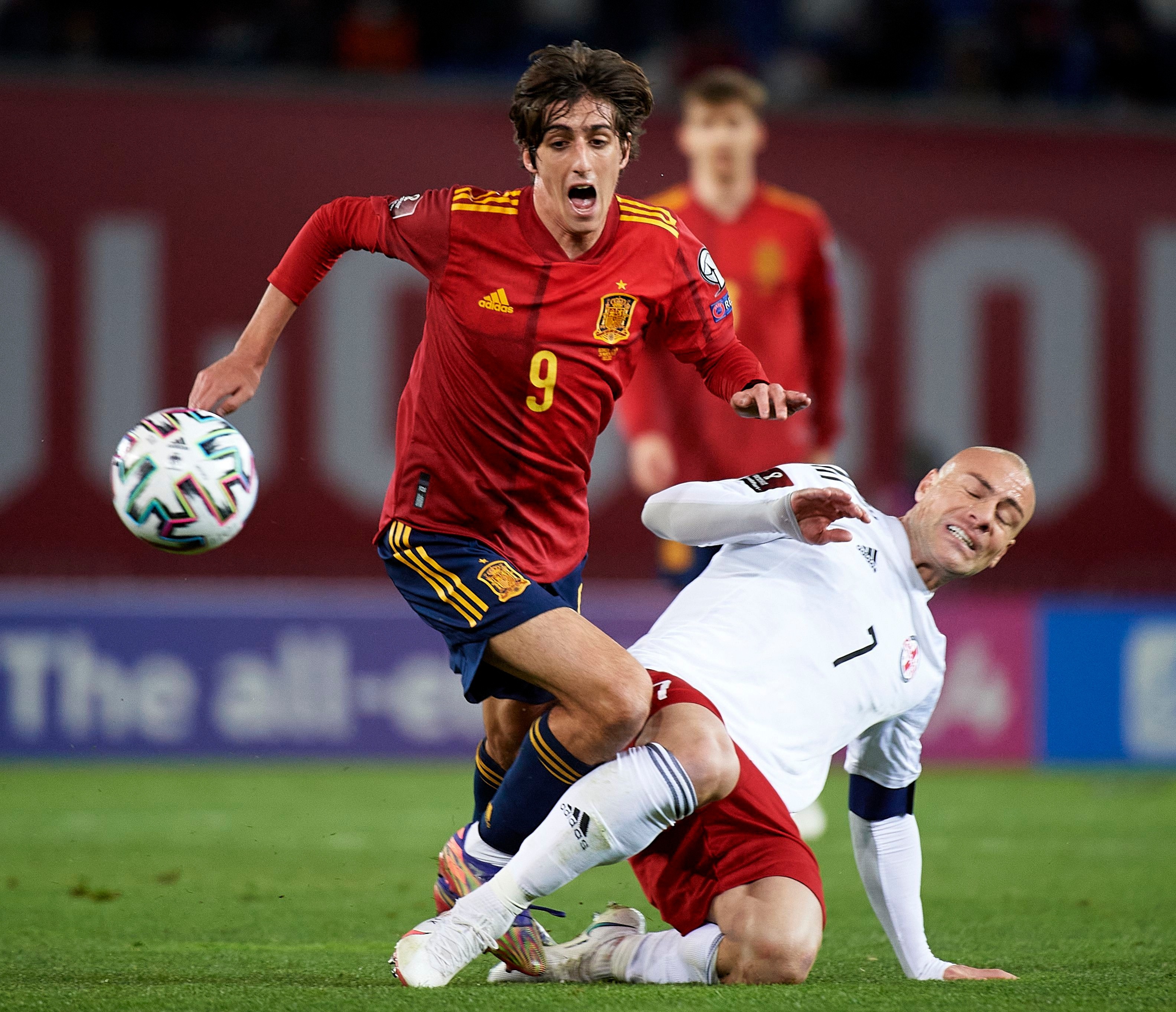 Gil was called up to Luis Enrique’s Spain squad for the World Cup qualifiersCredit: Getty

Bryan Gil, 20, is the hot property of Sevilla, but is currently on loan with LaLiga strugglers Eibar.

The 5ft 7inch star has earned the nickname ‘Little Cruyff’ for his dazzling displays on the wing and brilliant dribbling skills in tight spaces.

His recent performances have alerted Europe’s top clubs, including Arsenal who are reportedly watching his progress.

While Barcelona president Joan Laporta is said to be “enamoured with him”.

Gil is Spain’s latest boy wonder in the making.

PLAYS WITH A SWAGGER

A true testament to Gil’s ability is the manner he plays, with a belief he can beat any man on the pitch.

He’s not afraid to make a fool of his opponent, nut-megging full-backs for fun to draw a foul or make space for a defence-splitting pass.

The wideman was born in Babate, a small of town of 20,000 people, in Andalusia.

At 11 he joined Sevilla’s youth set up, after moving from hometown side Barbate CF. 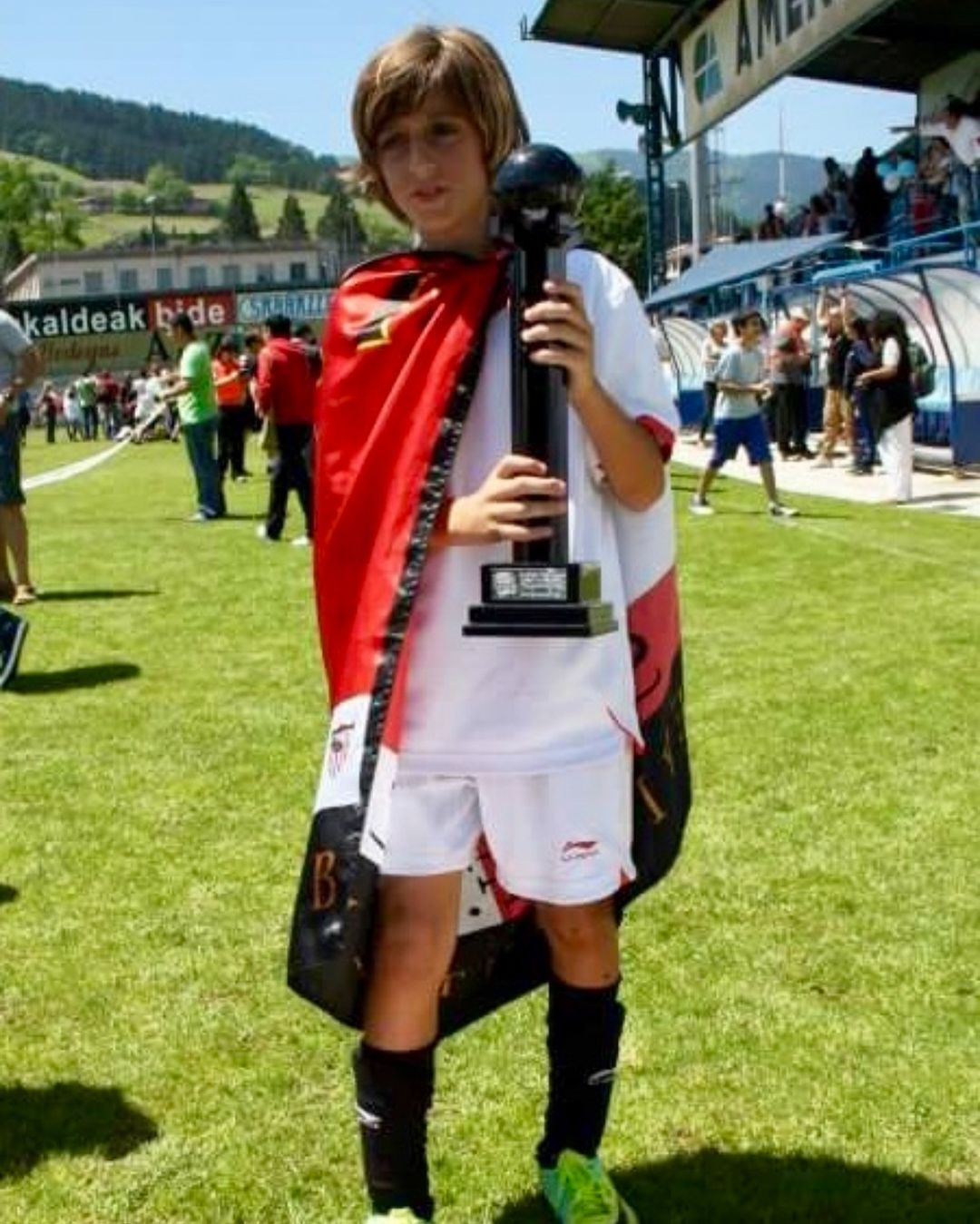 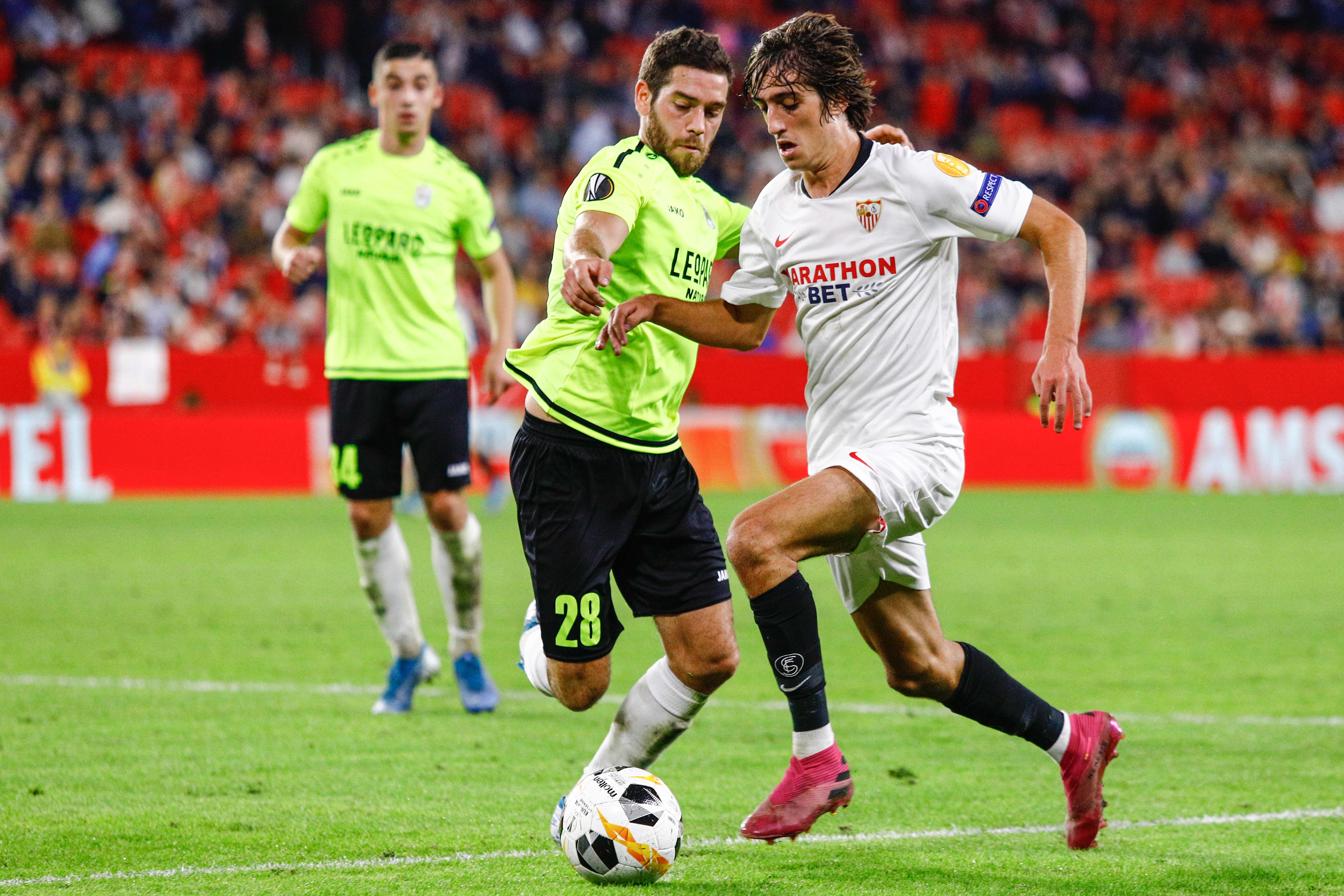 A tricky winger, Gil is renowned for his ability to beat his defenderCredit: Getty 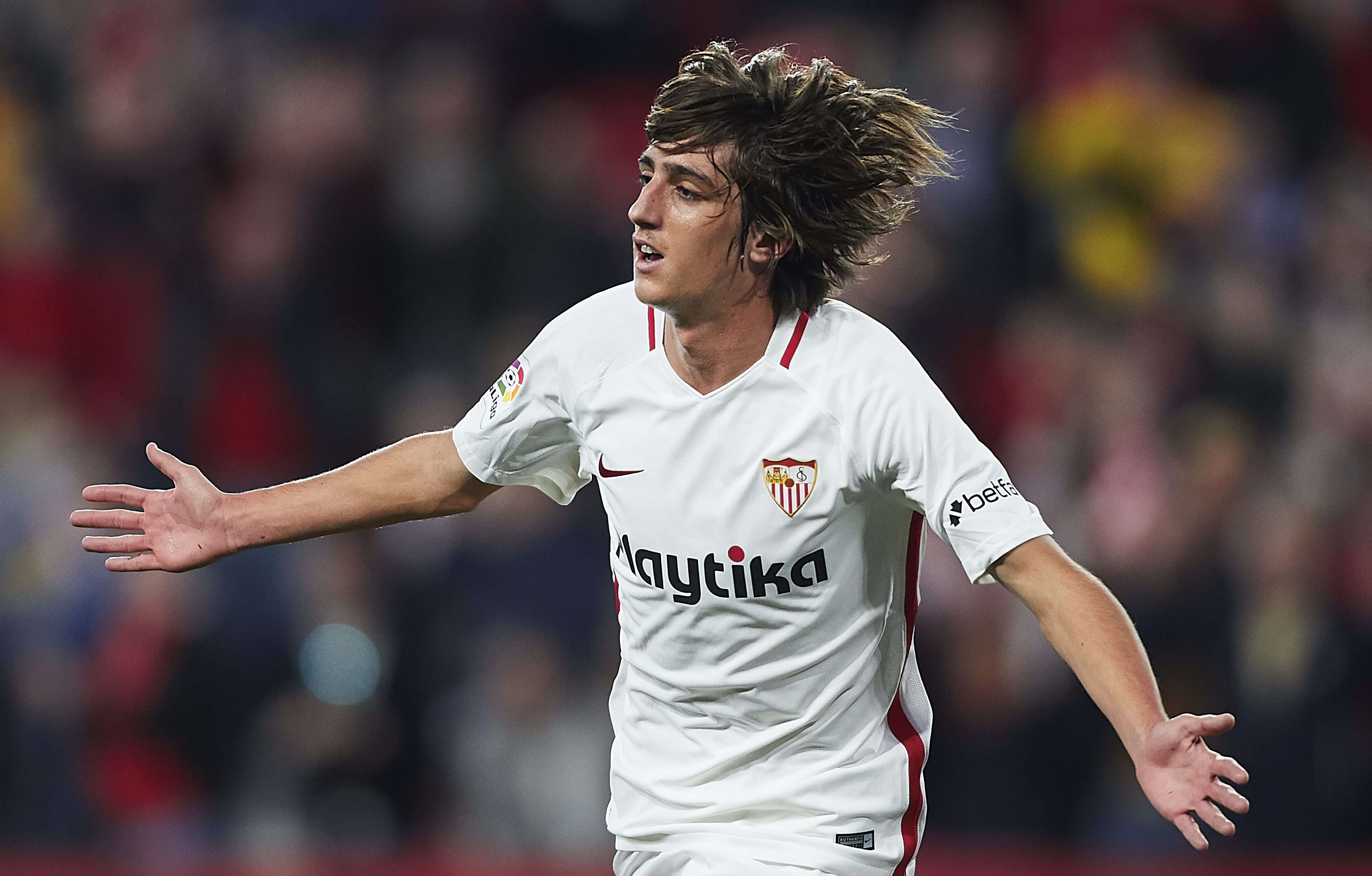 Gil climbed through the ranks to make his debut for their reserve side during the 2018-19 season in a Segunda Division B loss to UD Ibiza.

Despite the defeat, a star was born, and the top talent went on to make 23 appearances for the second string, scoring four times.

Months later he would score in the 5-0 rout of Rayo Vallecano – becoming the first player born in the 21st century to score in Spain’s top flight.

With game time restricted at Sevilla, Gil decided a loan move was his best option for first team football this season.

And time away from the Ramón Sánchez Pizjuán stadium has only alerted clubs to the £30million release clause in his current contract, which would be a steal given his rapid ascension.

At Eibar he has had a platform to excel, where he has contributed three goals and two assists in 21 games. 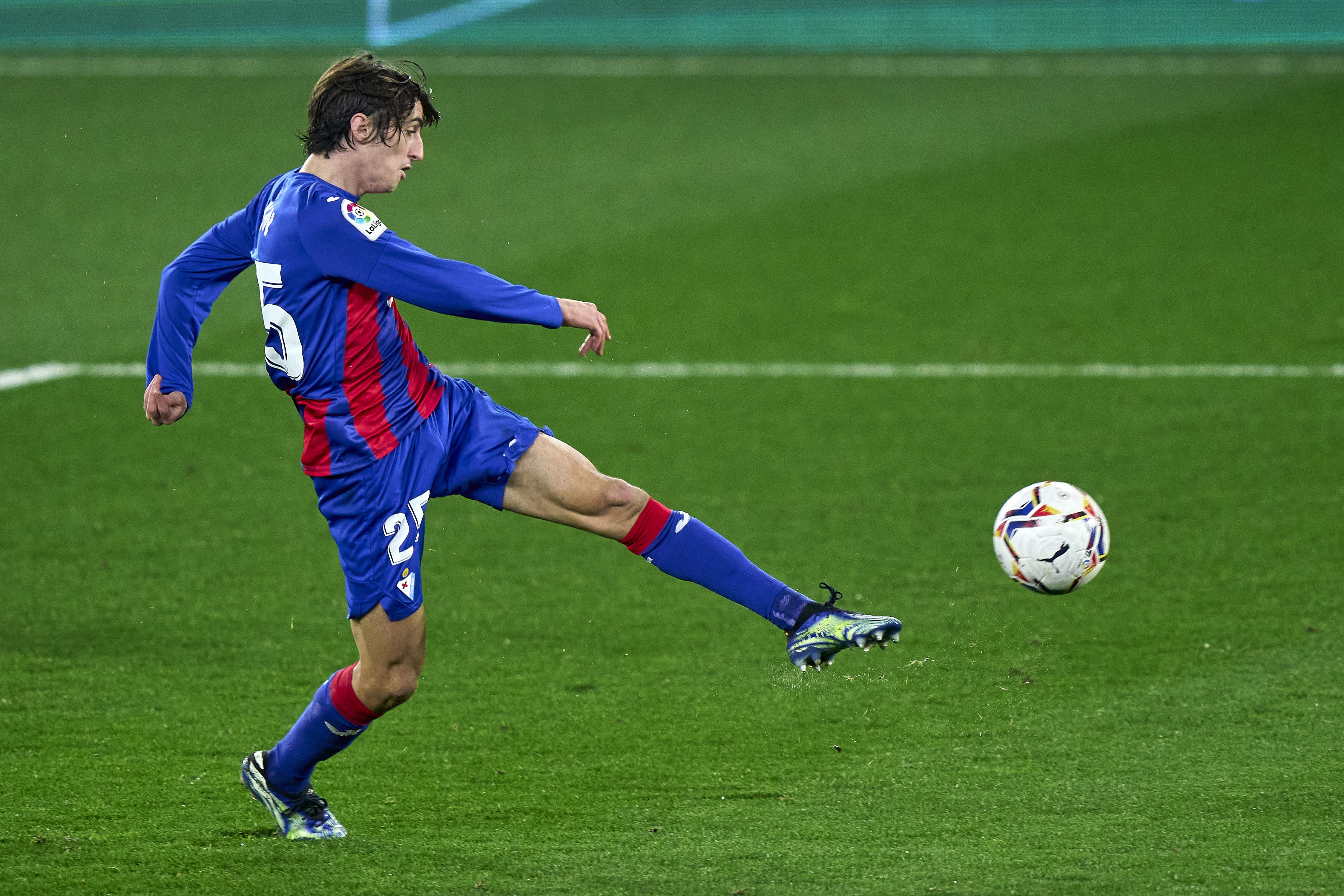 Gil has spent this season on loan at Eibar, where he has excelledCredit: Getty 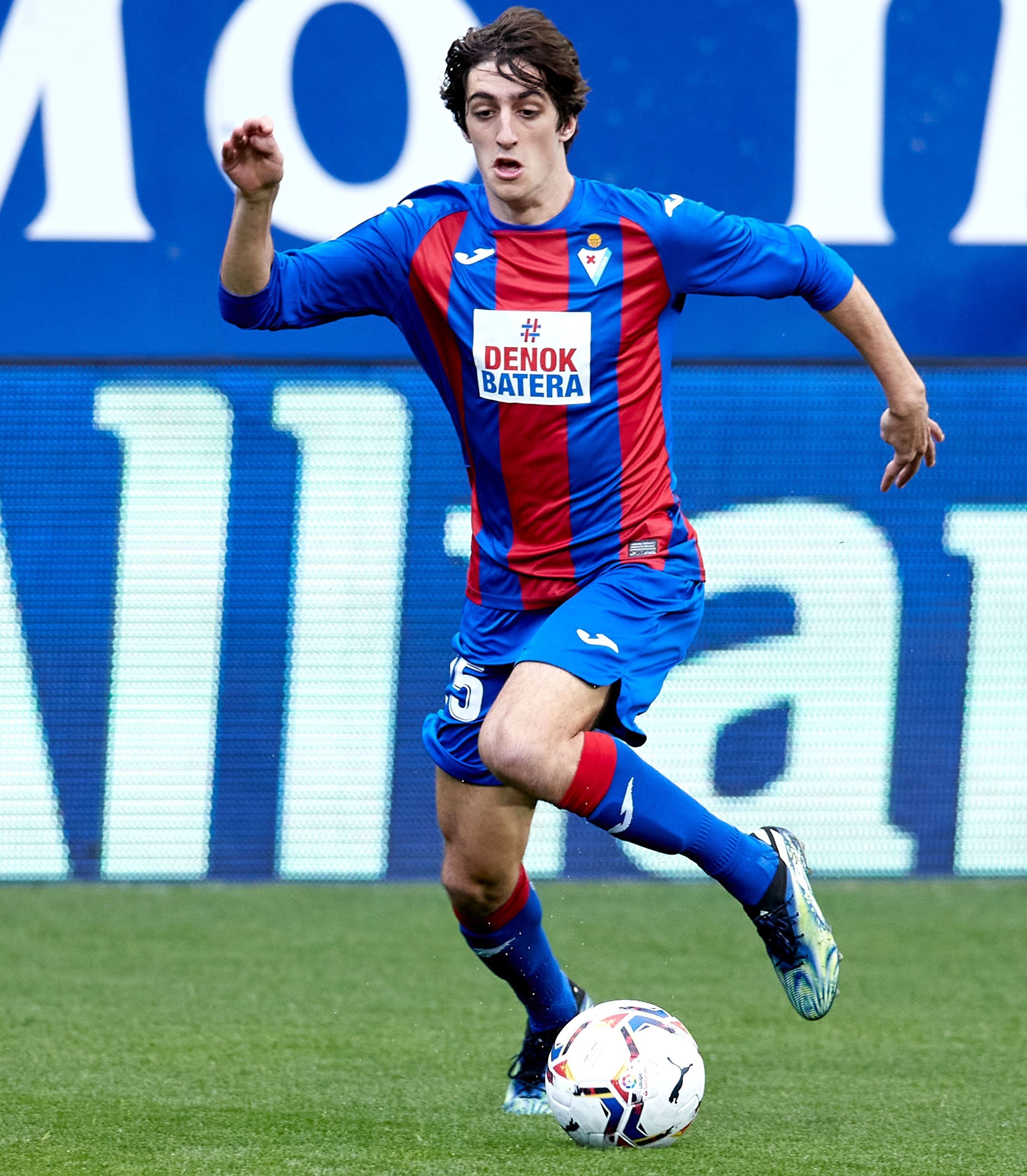 Only three LaLiga players have averaged more than three dribbles per match than GilCredit: Rex

Although those numbers don’t seem that impressive, his performances have been.

This campaign, only three players in LaLiga have averaged more than three dribbles per match – with one of those being Lionel Messi.

Something of a throwback, Gil hugs the touchline until receiving the ball, drops a shoulder to beat his man and whips a cross into the box.

His stunning form hasn’t gone unnoticed by Spain boss Luis Enrique, who drafted the silky-footed Gil into his squad for the World Cup qualifiers against Greece, Georgia and Kosovo.

In getting a call-up to the national team, he became the first Eibar player to be recognised by La Furia Roja.

The amazing moment he was told he was selected by the club’s directors was captured on camera and shared online.

Overcome by emotion, Gil was moved to tears in the clip. 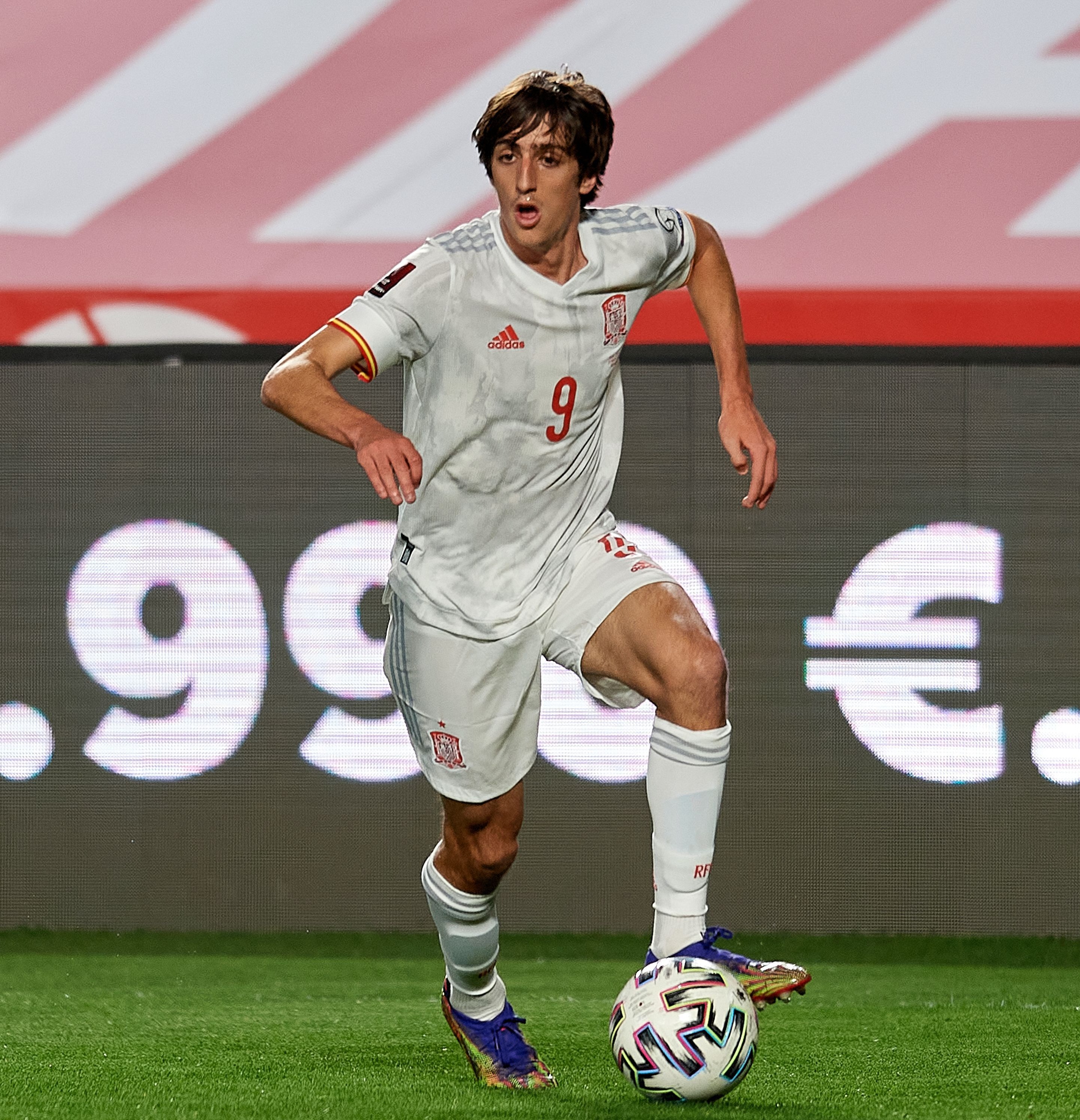 Gil is the first Eibar player ever to play for the national teamCredit: Rex 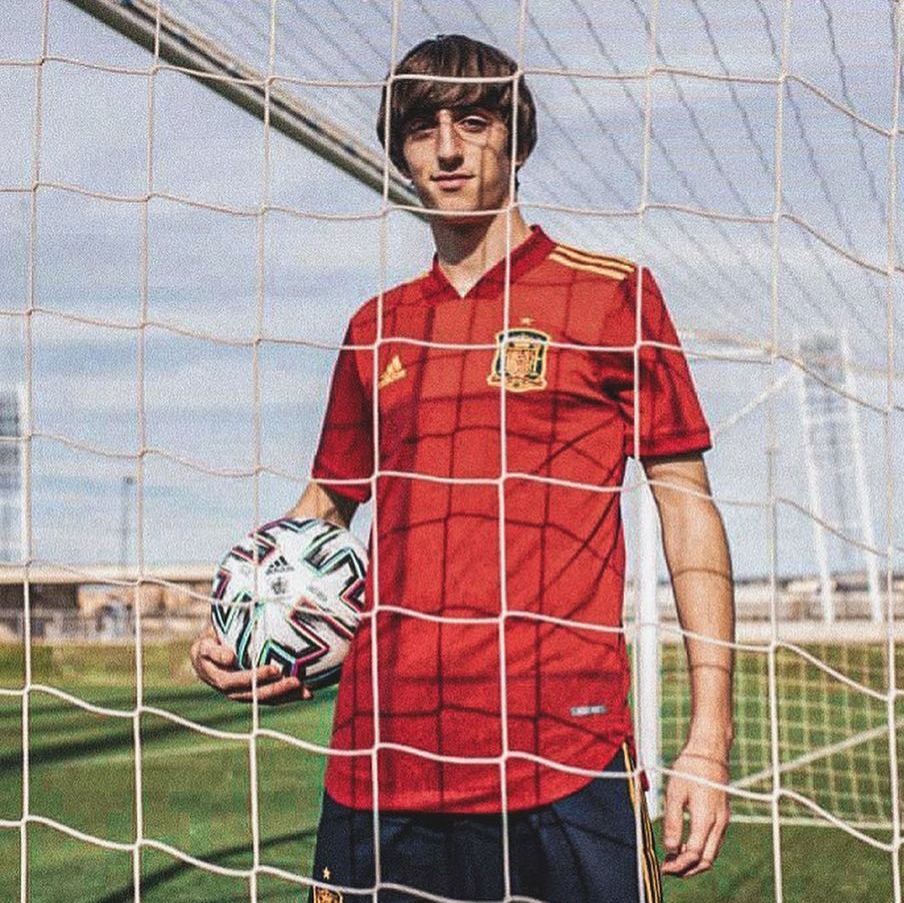 In years to come Gil could be Spain’s next superstarCredit: Instagram @bryan11gil

Today, Bryan Gil has become the first ever player to be called up for Spain’s senior national team squad while playing for Eibar.

Here’s the amazing moment at training when the club directors told him.pic.twitter.com/7HjwQELqo6

“[Getting called up] was a dream I shared with my grandfather,” Gil told Marca. “I dedicate it to him.”

Come summer, Gil will be one to look out for when Spain take part in the Euros.

He might just be a new hero fans will worship for years to come.

Family distraught after ‘only drug that keeps daughter, 2, alive’ axed