ARSENAL’S move for Sporting Lisbon striker Tiago Tomas hangs in the balance after failing to qualify for Europe.

The Gunners have been in talks with the Portuguese side for months to prize away the 18-year-old this summer. 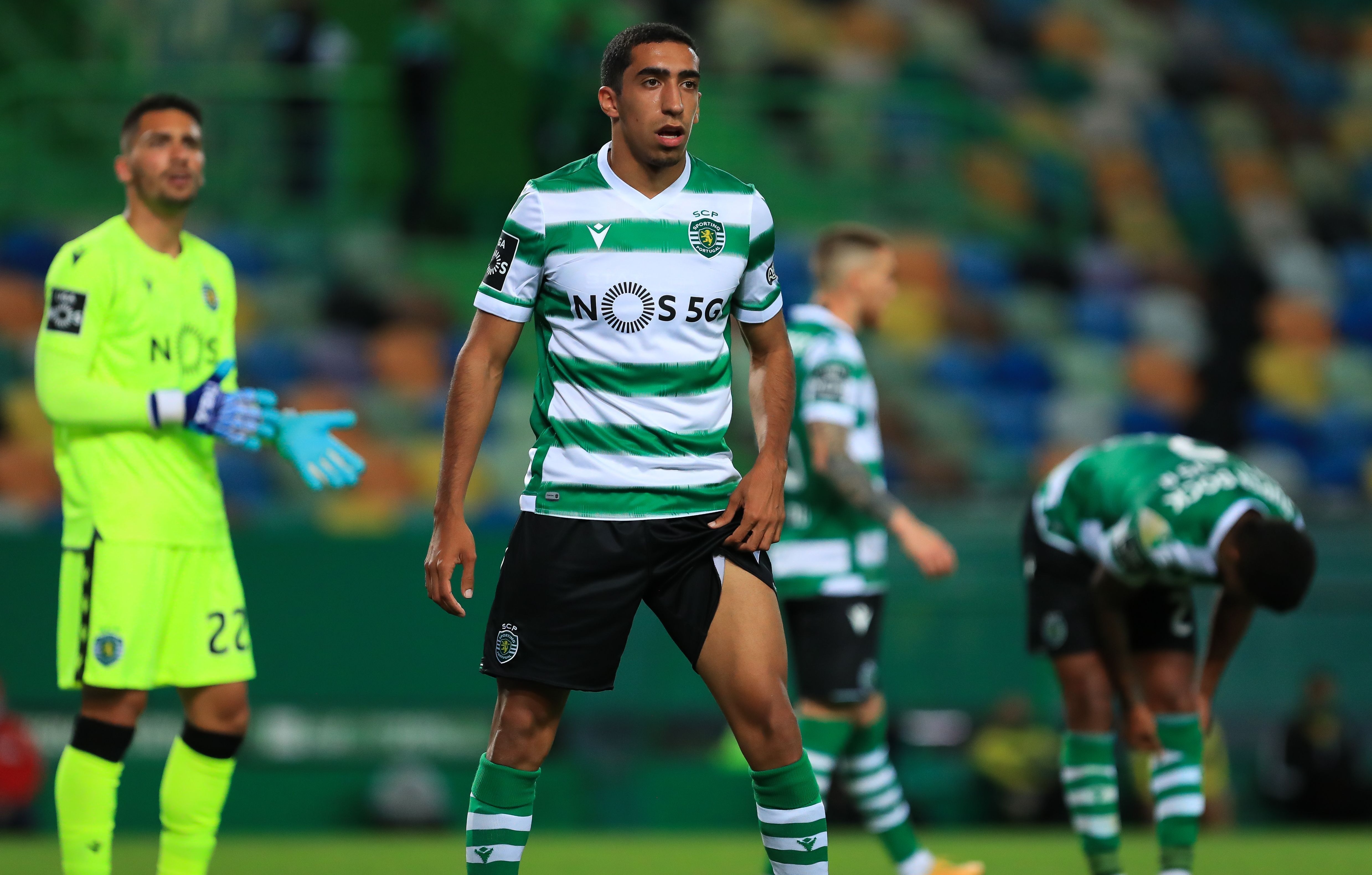 Sporting Lisbon whizkid Tiago Tomas has been monitored by Arsenal for months and already has two Portugal Under-21 capsCredit: Rex 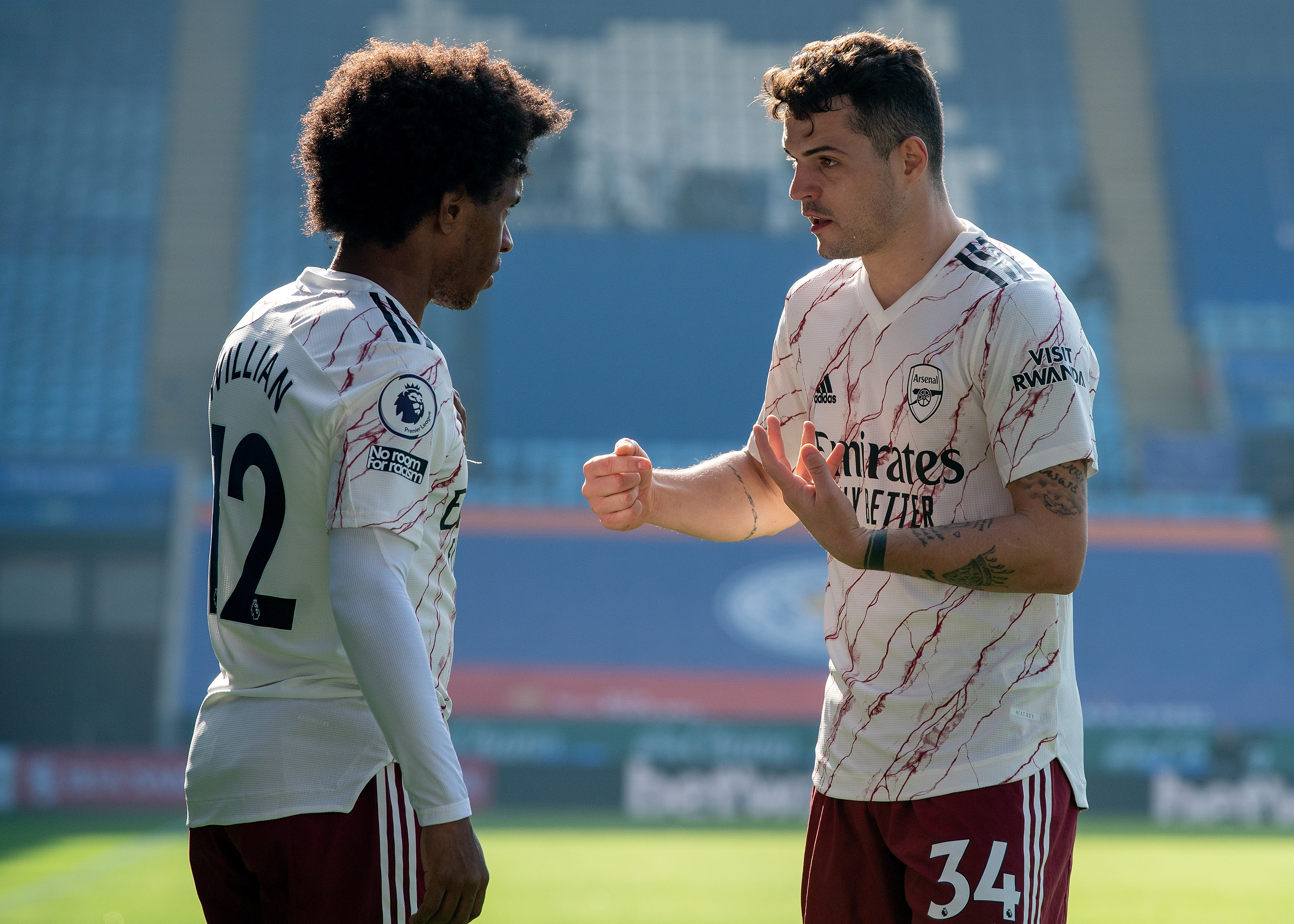 However, Sporting are determined not to see their squad torn apart after winning the Portuguese title for the first time in 19 years and qualifying for the Champions League.

And SunSport understands that after Mikel Arteta’s Arsenal failed to guarantee European football next campaign, their chances of snatching him have taken a blow.

Tomas signed a five-year deal in June 2020 with a release clause of £52million – but that was expected to be lowered to around £20m due to the financial situation.

Yet Sporting’s position has now strengthened after their performances this year.

The one player they are willing to sell to raise funds to bolster their squad is left back Nuno Mendes – who could head to Manchester City for £50m.

Tomas scored three goals in 16 starts for Sporting this year and is seen as one of Europe’s most talented teenagers.

Meanwhile, the future of two of Arsenal’s most experienced midfielders is in doubt.

The Gunners reportedly want £21.5million for Switzerland star Granit Xhaka, who has been linked to Roma.

But Jose Mourinho’s new club are said to be willing to only pay around £10m.

Brazilian wideman Willian is also tipped to leave the Emirates after just one season, having failed to reproduce his Chelsea form.

Sky Sports suggest the 32-year-old would fancy a return to the new European kings.

But that seems unlikely as Chelsea boss Thomas Tuchel gradually strengthens the squad in his own name.

And instead Willian could now move to the MLS, following big-money offers last summer.

Eddie Nketiah shows off his skills in training with Arsenal