LIVERPOOL are prepared to let Alex Oxlade-Chamberlain’s leave to rejoin Arsenal, but will reportedly demand a large chunk of his £35m fee back.

The Gunners are keen to resign out-of-favour Liverpool midfielder Oxlade-Chamberlain, who has slipped down the pecking order at Anfield.

Arteta, 39, has a good relationship with the Ox and could persuade him to return to north LondonCredit: Getty

Oxlade-Chamberlain, 28, spent seven years at the Emirates before joining Liverpool for £35m in August 2017 and former teammate Mikel Arteta is keen on a reunion.

With the emergence of young midfield stars such as Curtis Jones and Harvey Elliott, Liverpool are prepared to cash in on The Ox, but want to recoup as much of the £35 as possible.

The 35-cap England international was a vital part of Liverpool’s title winning squad of 2019-20, making 30 appearances in the league.

But he has since struggled for minutes after a knee injury ruled him out of the first four months of last season, starting only four times Liverpool since.

Frustrated with his lack of game time, the Ox believes he is ready for a new challenge and already has a good relationship with Arteta.

The two played together at Arsenal for five years under Arsene Wenger, winning the FA Cup in both 2014 and 2015.

But the Gunners do not possess a large transfer kitty after their summer spending and could be priced out of a permanent move by Liverpool in January.

But one potential solution would be a six-month loan, with a view to making the move permanent at the end of the season.

Liverpool will be keen to get the midfielder’s £125k-per-week wages off the books to free up funds to offer Mo Salah a bumper new deal, with the Egyptian reportedly wanting between £300k and £380k-per-week.

Arteta will also be keen to reinforce his midfield options in the knowledge that he will lose both Thomas Partey and Mohamed Elneny to the African Cup of Nations in January.

Meanwhile Swiss midfielder Granit Xhaka has been ruled out for up to three months with a knee injury sustained in Arsenal’s 3-1 win over Spurs last month.

The Gunners originally signed Ox for £15m from Southampton when he was just 17-years-old and he quickly became a fan favourite, going on to make 198 appearances for the club.

He could also be tempted to return to London from Liverpool after his partner, Little Mix star Perrie Edwards, gave birth to their first child in August. 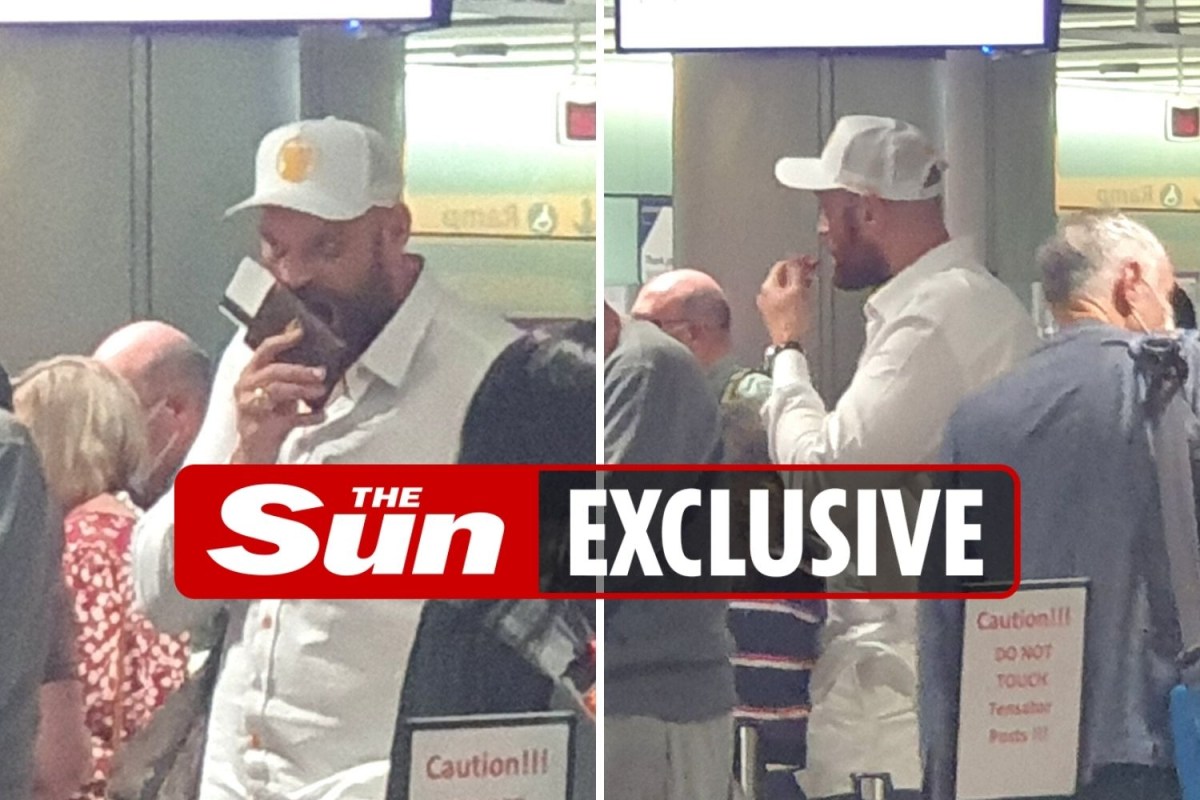 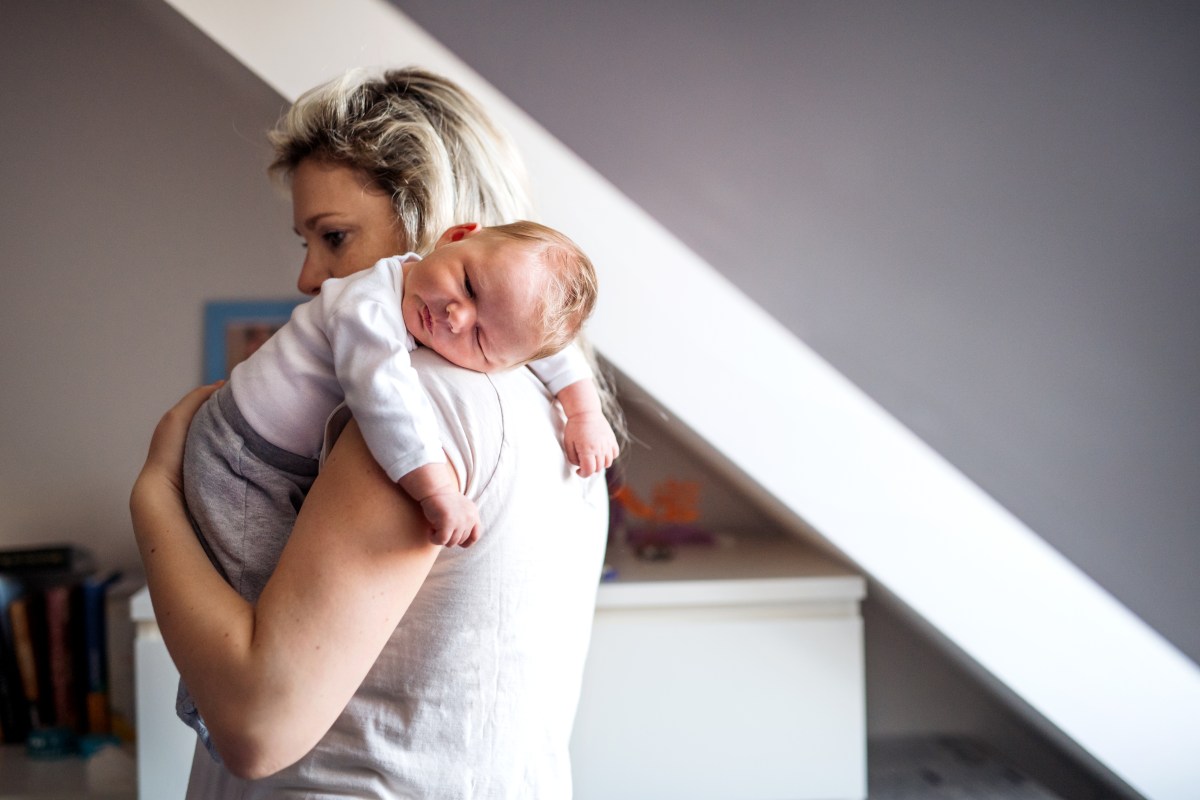