NOTTINGHAM FOREST chief Miltiadis Marinakis invited a young fan at The City Ground on Saturday to show support after being bullied at school.

Freddie, 12, attended Forest‘s 2-2 draw with Stoke in the Championship as a VIP guest and got to meet Miltiadis, the son of club owner Evangelos Marinakis, manager Steve Cooper and loan star Djed Spence. 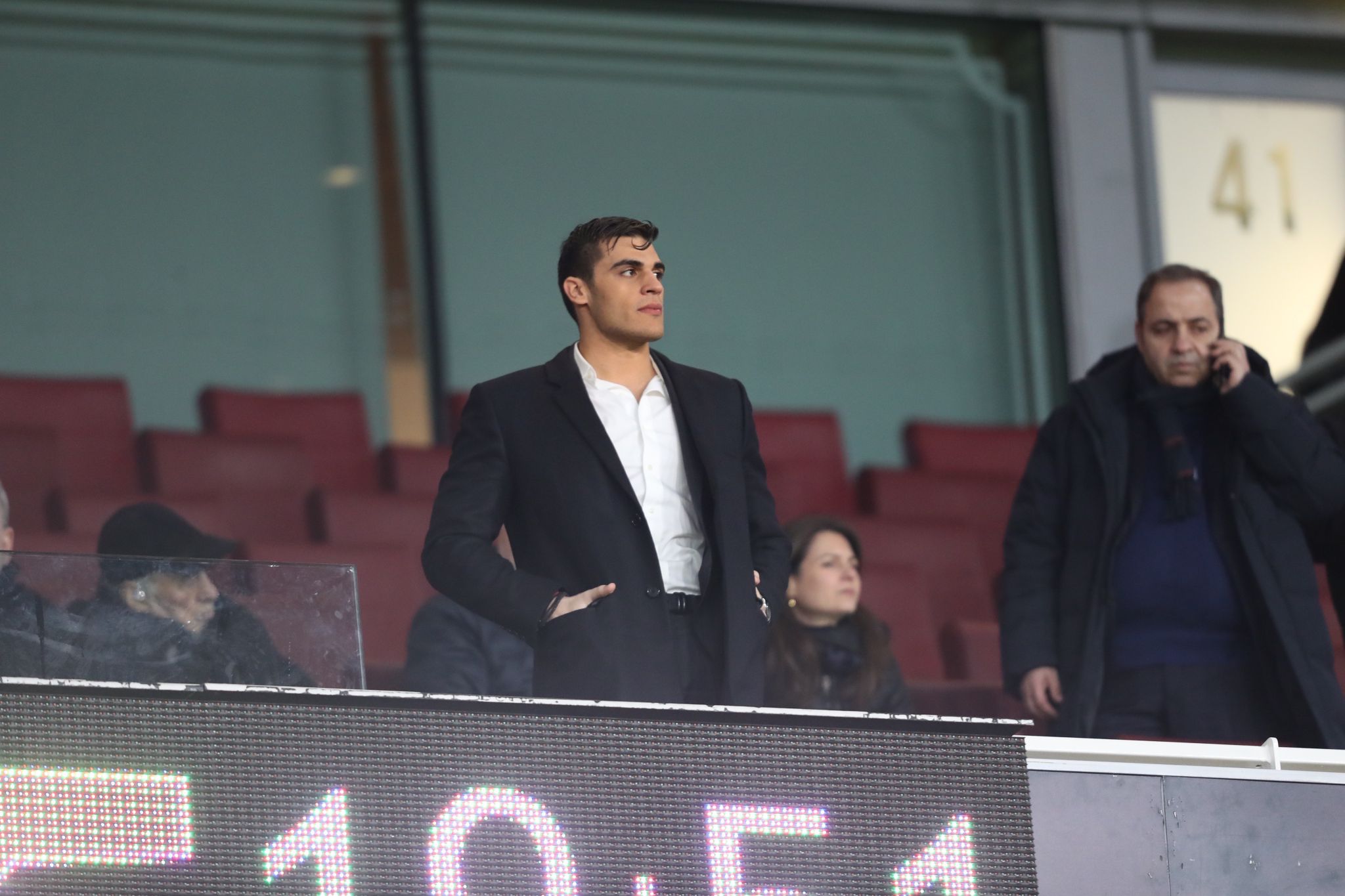 This comes after the young lad’s mum Fran took to to social media earlier this month to speak out about the treatment her son has endured.

The Nottingham resident posted: “No worse feeling as a parent than when your kid is being bullied. He’s so sad I really don’t know how to cheer him up.

“Relentless digs about his height, getting pushed about by lads double his size. So unfair. Here is him happy I want this smile back.”

The tweet gathered so much attention that the football community rallied behind Freddie.

Miltiadis heard about the situation and decided to invite him to the game as his special guest and introduce him around to Cooper and Spence.

Freddie had an interesting discussion with the Middlesbrough loanee as he cheekily asked him to join his other favourite club Arsenal.

The full-back is among the Gunners’ top targets ahead of the summer transfer window after putting together a standout performance in the FA Cup third round, which led to the Premier League giants’ elimination.

Fran shared a picture of her son and Miltiadis on Instagram with the following message: “[Miltiadis] thank you so much for looking after me and Freddie today.

“Can’t tell you how much it made him smile after a rough time recently. What a game too.”

The north Londoners also showed support for Freddie with Alexandre Lacazette and Alex Scott reaching out.

Lacazette and Scott invited the youngster to both Arsenal’s men’s and women’s matches.