GARY NEVILLE blasted several Arsenal stars for their lack of effort against Liverpool on Saturday.

The Sky Sports pundit identified a disconnect between Mikel Arteta and his key attacking players, suggesting the Spaniard may be fed up with what they are showing. 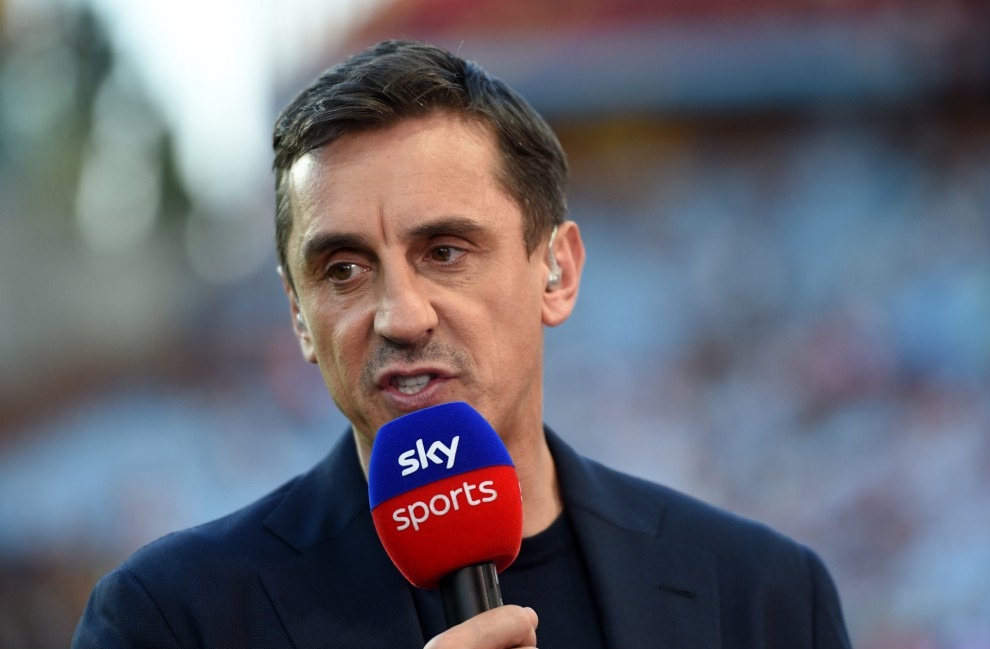 Neville angry at the shocking lack of application from Arsenal forwards 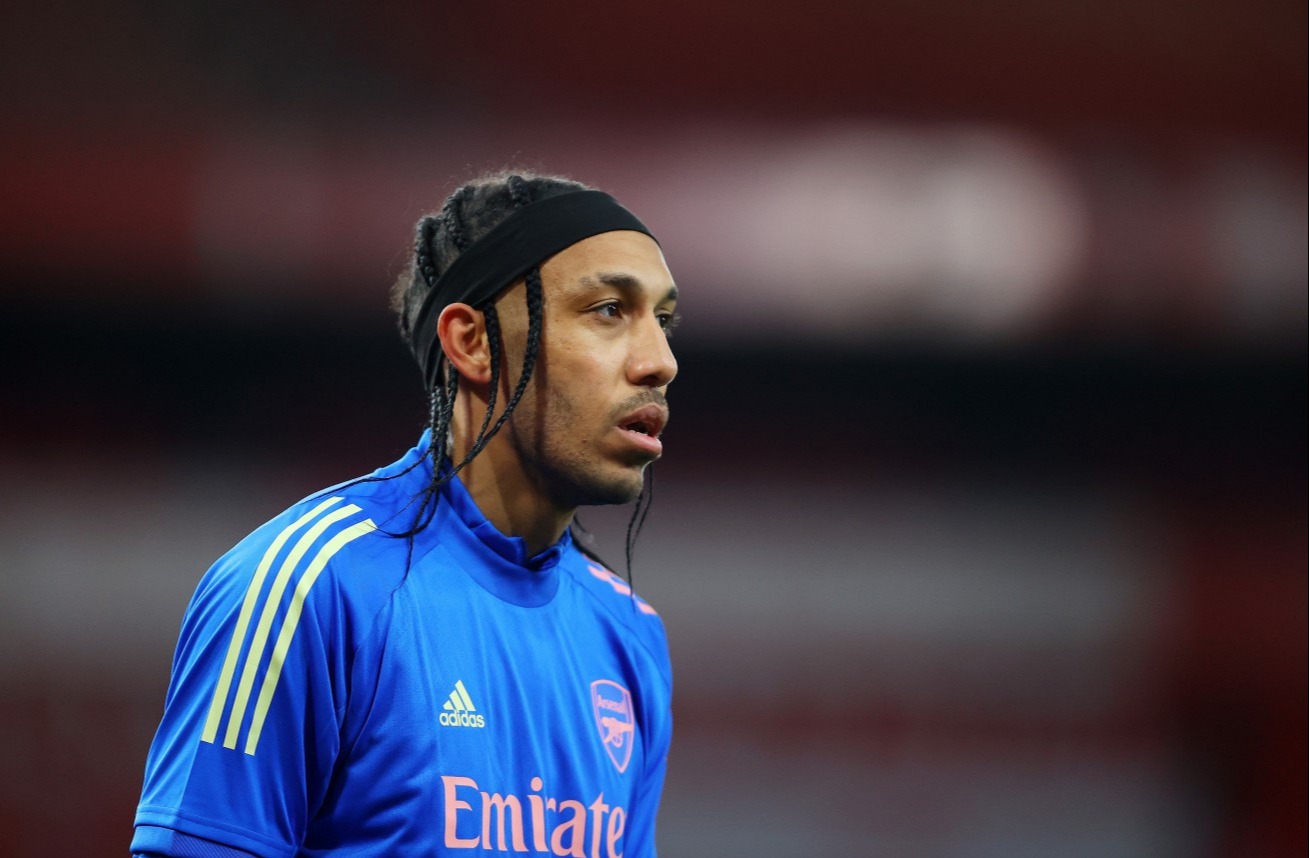 Aubameyang disappointed once more with zero shots against Liverpool

And Neville, in typical fashion, was not afraid of expressing his feelings in condemning the Gunners’ culprits, including Pierre-Emerick Aubameyang, Alexandre Lacazette and Martin Odegaard.

Neville said on MNF: “I was alarmed. We know where Arsenal are – in a transition under Mikel Arteta.

“But at half time on Saturday I was really uncomfortable with what I’d seen.

“At the end of the game I done something that I don’t normally do. I normally just get off as soon as the game finishes. But I sat around for a few minutes with Martin Tyler and said ‘What was that?’.

“I was really uncomfortable with what I saw. There have been a number of times in the last ten years when I’ve been doing MNF where my anger has emerged and grown over a couple of days after the game. And it happens very rarely…

“But I have to say, coming out of Saturday – and we don’t know what goes on behind the scenes – there was a few of those players in the front part of the pitch – it looked like a little mafia.

“It looked like a little group of players who weren’t comfortable – like there was a disconnect between them and the manager. The manager looked like he’s had enough of them – he had that glazed eye look. 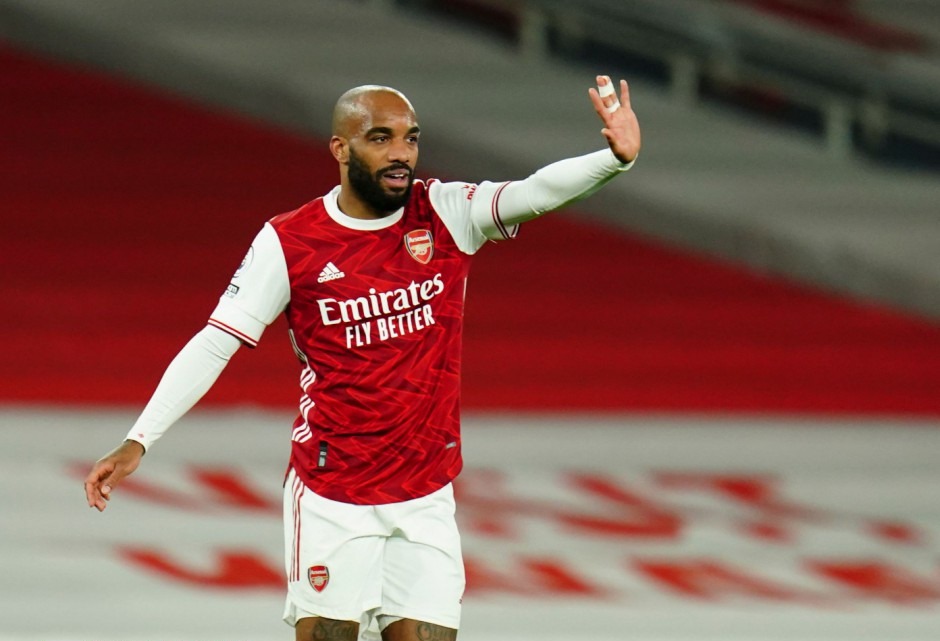 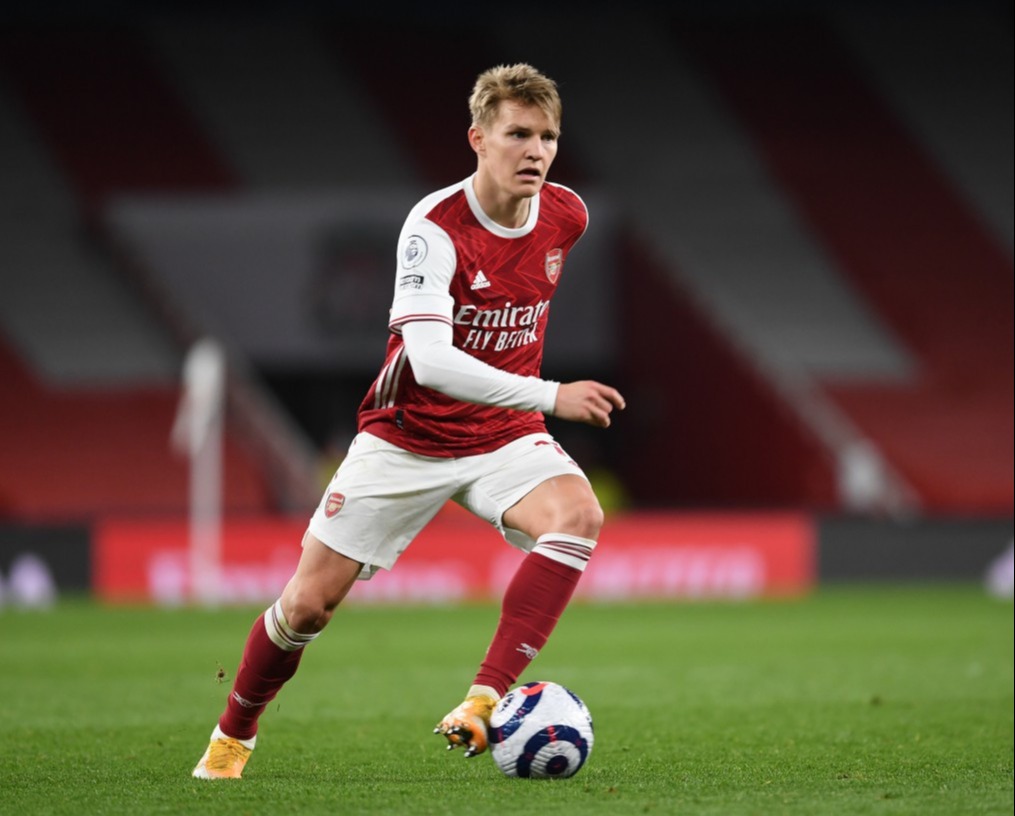 “It’s instinct. But I’ve been around football quite a long time to know when a group of players are disinterested.”

And circling Lacazette, Auba, Odegaard, Nicolas Pepe, Dani Ceballos and Thomas Partey on his interactive screen, Neville added: “What was really different was the effort – or lack of it – of the front six.

“Odegaard did a few times try and put a bit of a press on but he was on his own. But the rest of them… I’d go as far to say they were a joke.”

“Arteta said [after the game] he was shocked. I think he’ll have been shocked at the lack of application he saw within the front part of his team against the ball.

“I think Arteta will have come away from that game on Saturday thinking ‘It’s me or them’.”

Vaccinating Kids Is Urgent – The Atlantic