PIERRE-EMERICK AUBAMEYANG scored his 200th league goal on Sunday – and only six players have scored more since the Arsenal captain’s 2009 debut.

The Gabon ace, 31, was on fire at the Emirates as he put Leeds to the sword with a scintillating hat-trick – his first in the Premier League – in a 4-2 mauling. 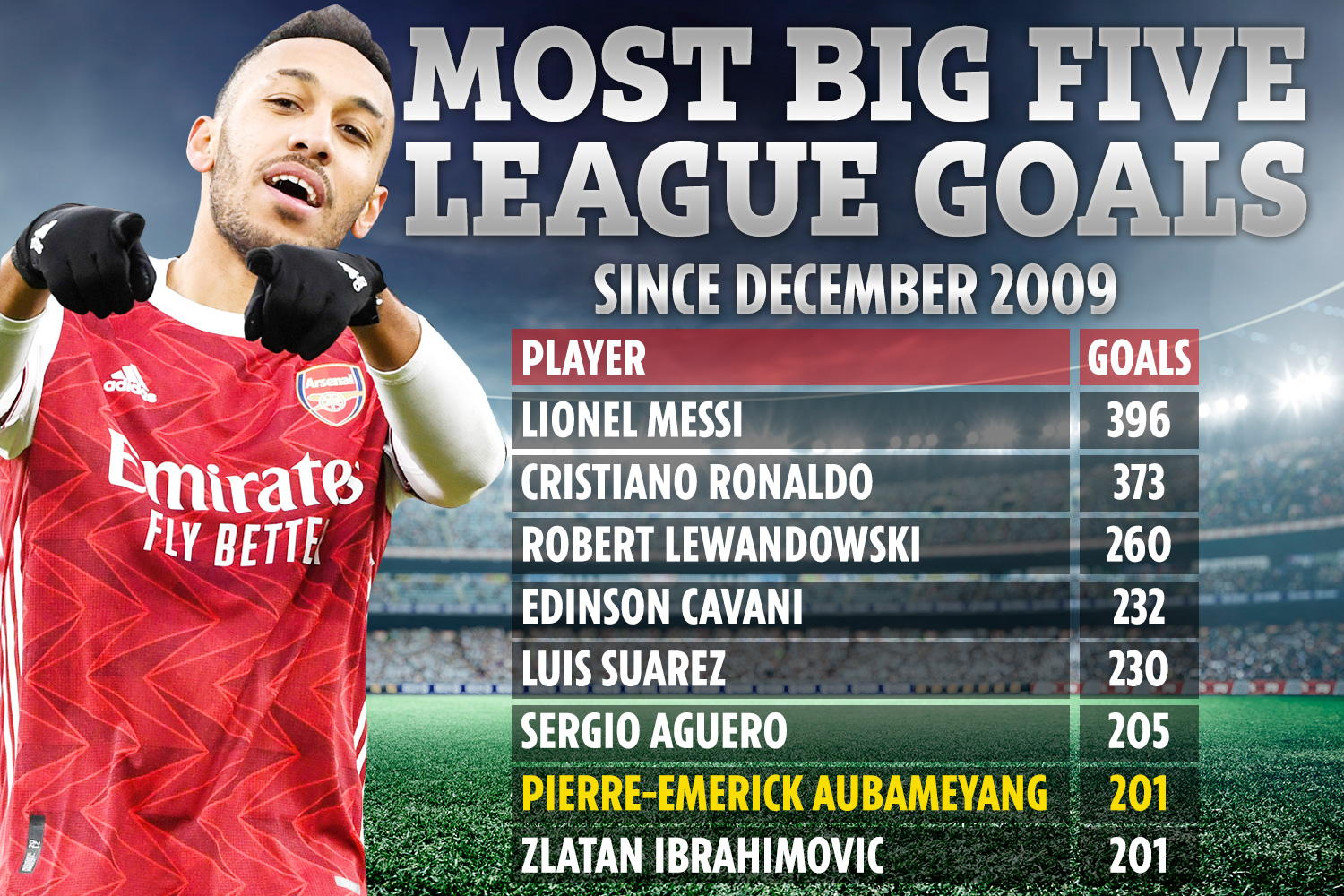 Aubameyang scored a brilliant solo goal, despatched a penalty and nodded home a cool header in what could provide a turning point in an otherwise tricky season for the goal-machine.

Despite going ice-cold for much of the 2020-21 campaign, Aubameyang is still incredibly the seventh-highest goal-getter since his league debut in 2009.

The striker scored two goals during a loan spell at Lille in 2009-10, before adding two more at Monaco a season later.

Aubameyang netted 37 goals in 87 Ligue 1 games for Saint-Etienne before sealing his huge move to Borussia Dortmund, where he scored an astonishing 98 Bundesliga goals in 144 games.

He has since scored 62 times in 102 Premier League games for Arsenal – taking his career tally past the 200-mark.

Auba’s mark of 201 brings him level with Zlatan Ibrahimovic – although the Swede did spent time away from the European leagues, in the MLS. 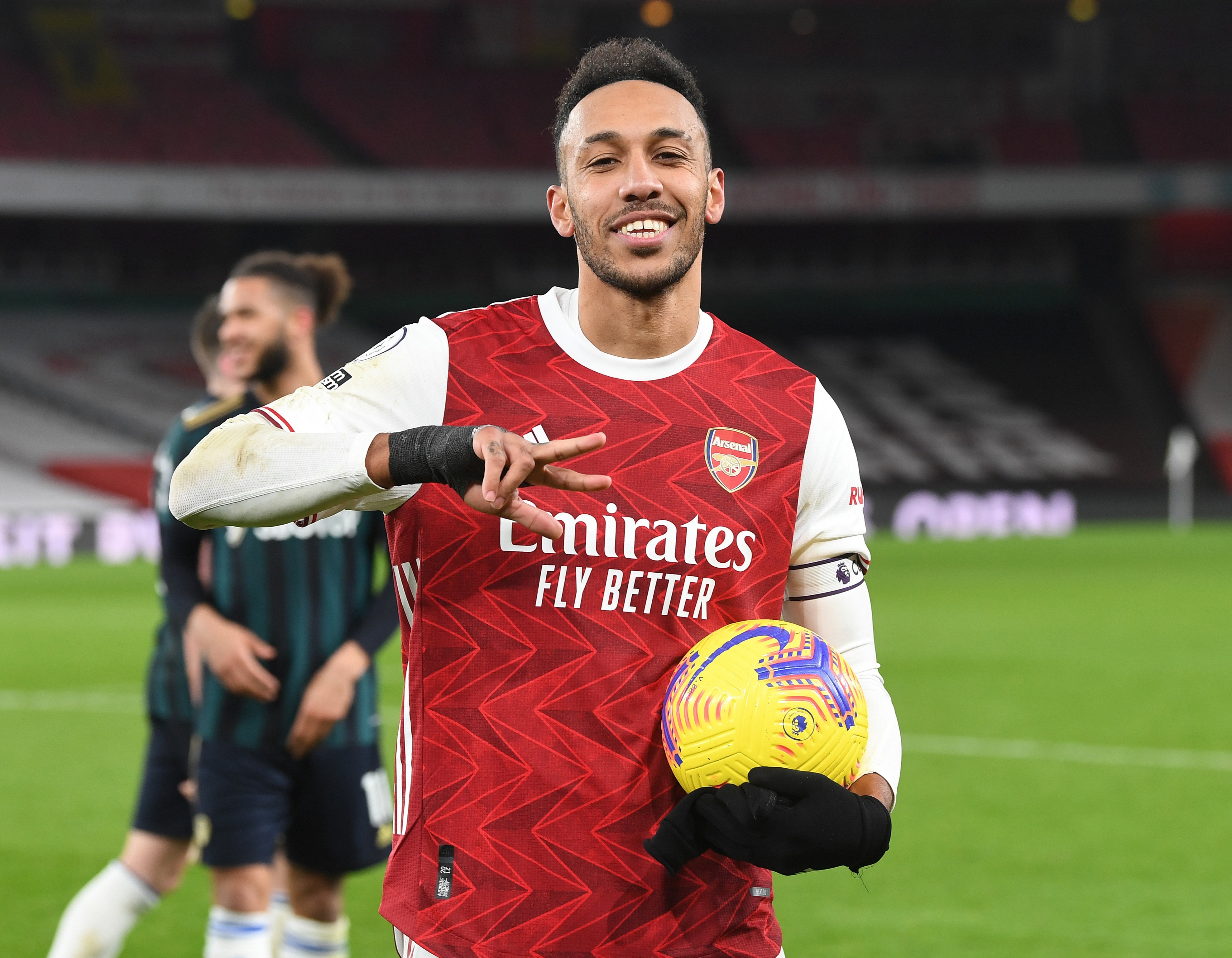 Aubameyang got his hands on the matchball with a hat-trick vs Leeds on SundayCredit: Getty Images – Getty

Robert Lewandowski ranks third with 260 goals, but trails the top two by a country mile.

And his old rival Lionel Messi comes out trumps, sitting top of the pile with a staggering 396 goals – nearly DOUBLE Aubameyang’s tally. 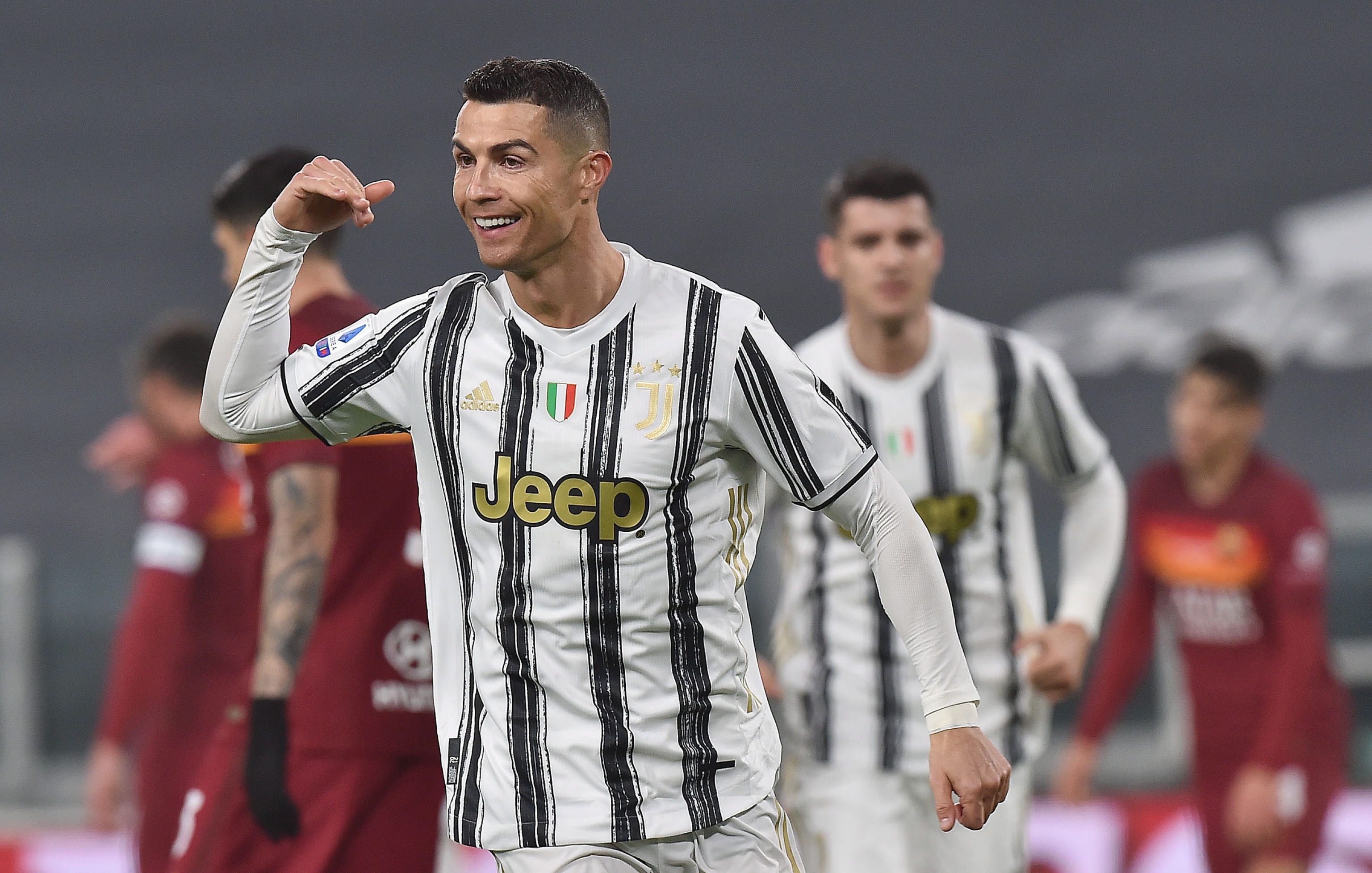 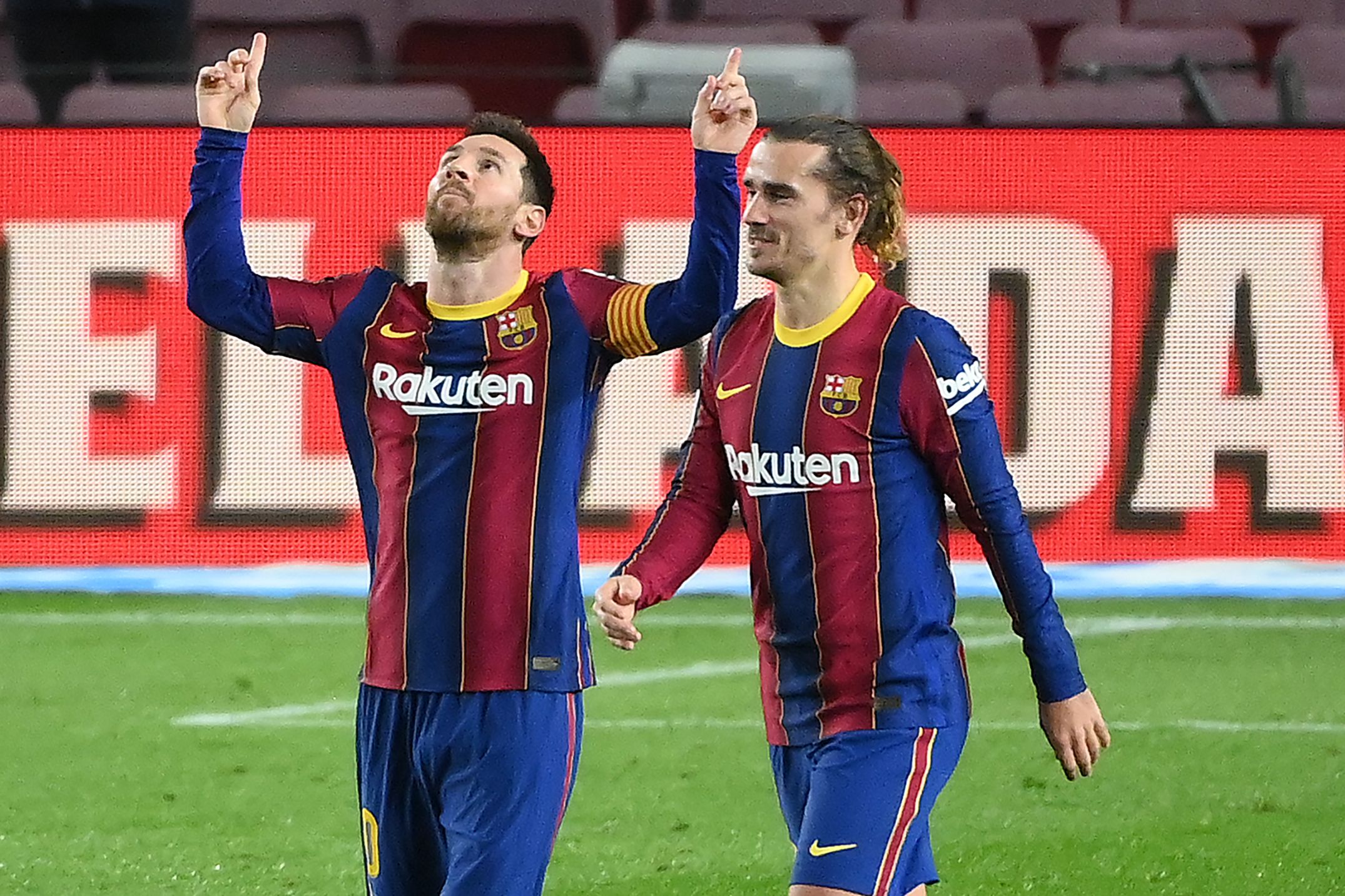 Barcelona legend Messi sits top of the pile with 396 goals since December 2009Credit: AFP or licensors

But for now, Aubameyang is simply happy to be back among the goals, thanking his family, club and fans for supporting him during a tricky season.

“My kids are going to be happy because they’ll get [the match ball]. I’m happy with the performance.

“The hat-trick means a lot to me. I’m a guy who always works hard.

“It’s been a tough time for me. Everyone was giving a lot of love to me, my mum and my family.

“I have to say thank you to everyone at the club and the fans.”

‘I May Destroy You’ will not return for second series, confirms HBO

In the social distancing era, boredom may pose a public health threat