PATRICK VIEIRA’S Crystal Palace are trying to agree a price for Arsenal striker Eddie Nketiah — and are willing to spend £12million.

But the Eagles have also tabled a £15m offer for Celtic’s French hitman Odsonne Edouard as they put pressure on BOTH to commit and join them.

Eddie Nketiah is a transfer target for Crystal Palace before the window closesCredit: Getty 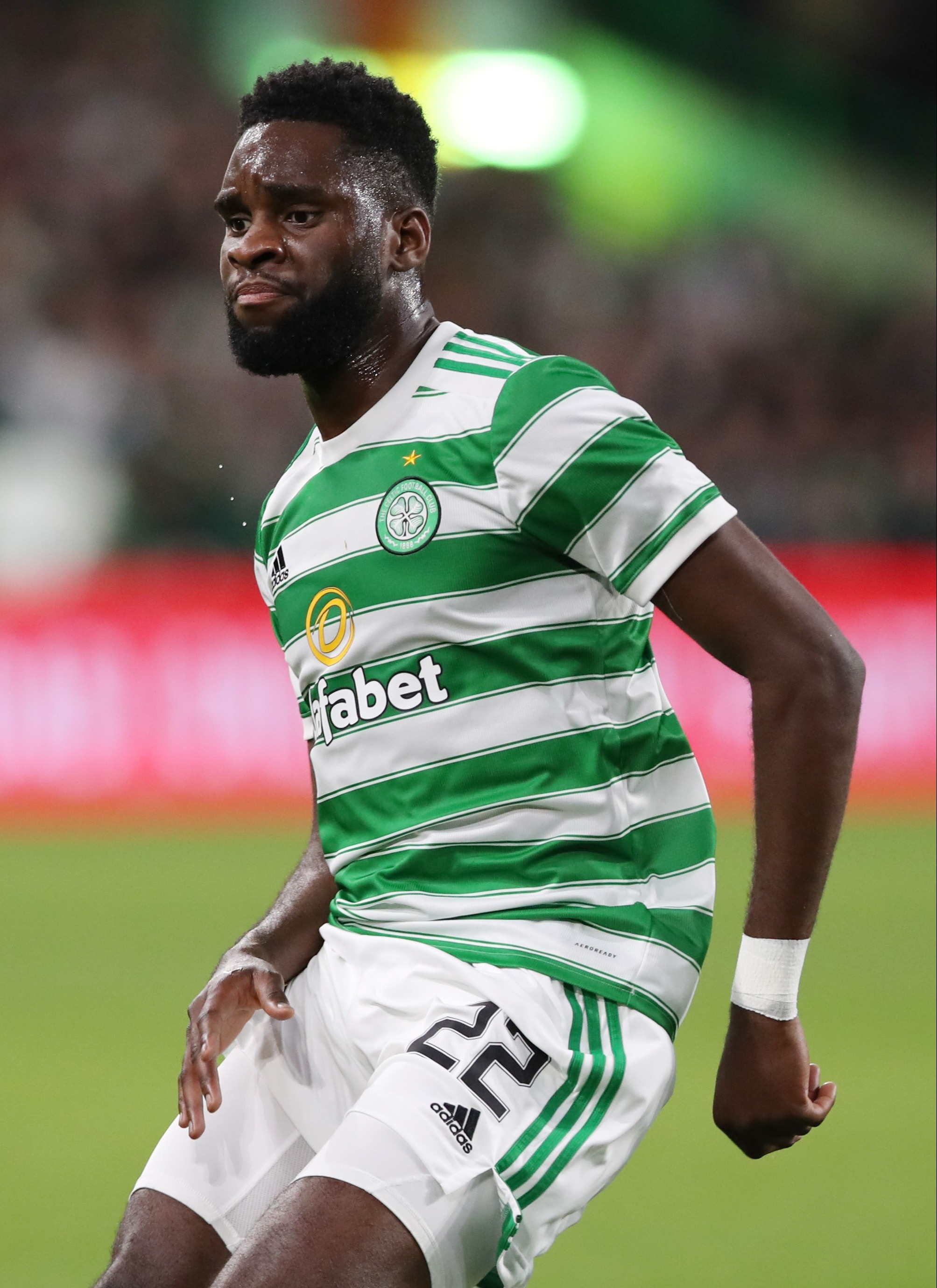 The Eagles are also trying to land Odsonne Edouard from Celtic as they desperate hope to sign a strikerCredit: Getty

Former Gunners hero Vieira decided to go for Nketiah, 22, despite his lack of experience and now hopes to end a chase that began on his Palace arrival, as SunSport first revealed.

Nketiah can leave and Arsenal initially wanted around £20m but they may drop the fee — with Palace currently leading the hunt despite Brighton considering a move.

Eagles opened the bidding at £8m and are confident they can find a middle ground and also sort out the player’s demands.

But in case another club comes in or Nketiah’s demands are too high, they have now officially registered an offer for Edouard.

Edouard, 23, is also liked by Vieira but the cost of signing him from Celtic is high and will not be coming down.

The French Palace boss hoped his fellow countryman would come cheap but Rubin Kazan have now bid over £15m and both Bordeaux and Nice are also lurking.

There are signs that Edouard would also take less money to come to the Premier League now. So Palace are basically offering the vacancy to which striker grabs it first.

Everton and Brighton may join the race for Edouard, too. The Seagulls have had a club-record £26m bid rejected by Benfica for striker Darwin Nunez.

Palace are also teeing up a loan swoop for Real Madrid’s 24-year-old forward Borja Mayoral, who has been recalled from a spell at Roma.

The busy Selhurst Park side are also weighing up a move for Orlando City’s USA striker Daryl Dike — but that may just be an offer to sign him in January.

The powerful frontman was a hit with Barnsley in a loan spell last season and could be available again for around £10m. But it would be a big ask for him to start immediately in the Prem.

Both the Eagles and David Moyes’ men want him to come to London for talks.

Smith, 16, has already played for the Terrors’ first team and several Premier League clubs have been in with various approaches.