ARSENAL star David Luiz has been urged to re-join Benfica for a second stint by club legend Nuno Gomes. 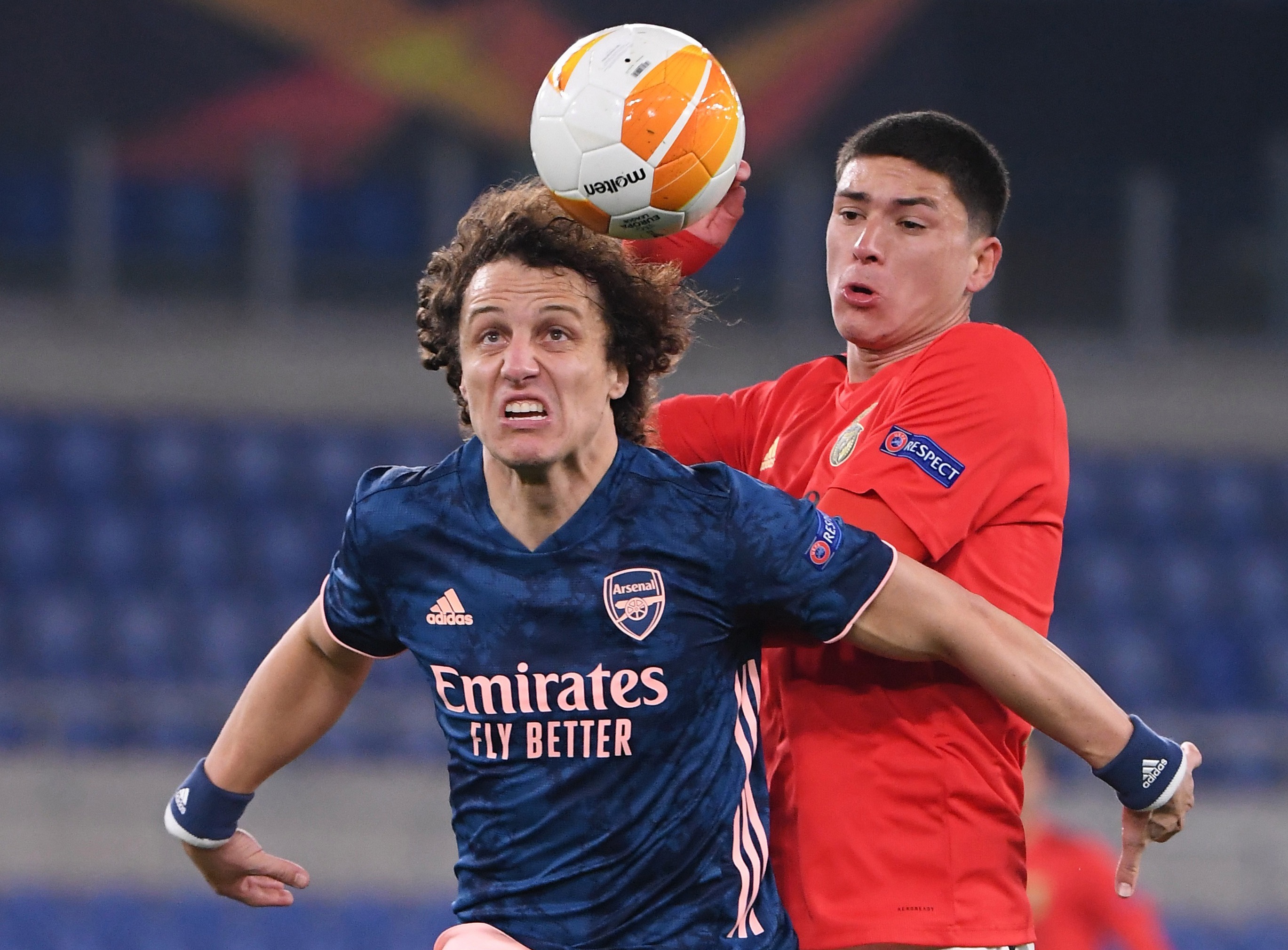 Benfica legend Nuno Gomes has urged David Luiz to move back to Portugal on a free this summerCredit: Reuters 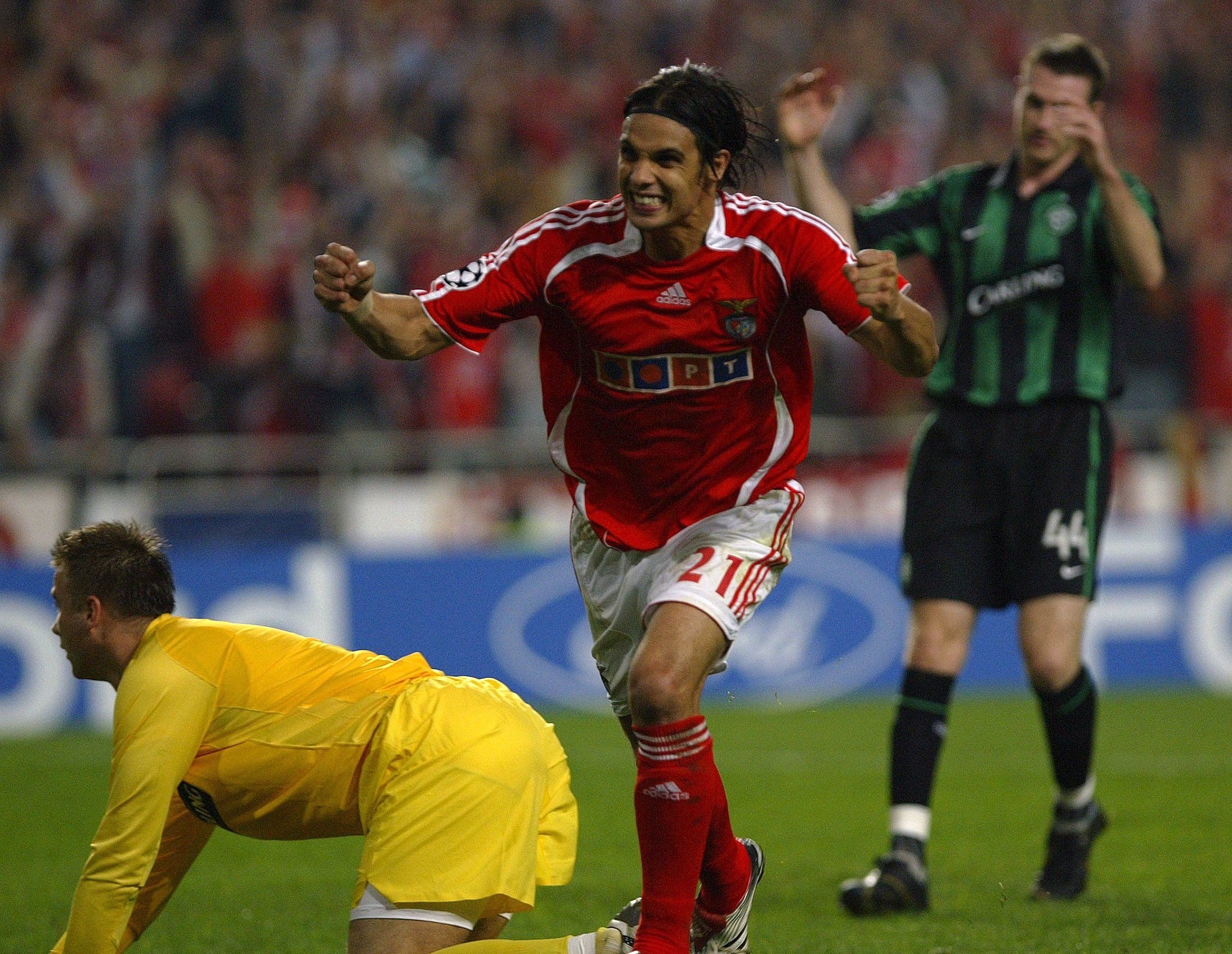 Gomes played alongside a young Luiz at Benfica for four years between 2007 and 2011Credit: AFP

Luiz is out of contract at the end of the season and will be available on a free transfer.

And Gomes – who played with Luiz at Benfica for four years – has pleaded with him to return home for one final spell.

“I remember when he left Benfica he was very well adapted to Portugal in terms of his career on the pitch and his social life off the pitch.

“He struggled a little bit to leave because he was doing very well and was very well settled here.

“But the offer that he received he couldn’t refuse.

“He always said that one day he wanted to return. I don’t know if it will be possible or not, but I would love it to happen.” 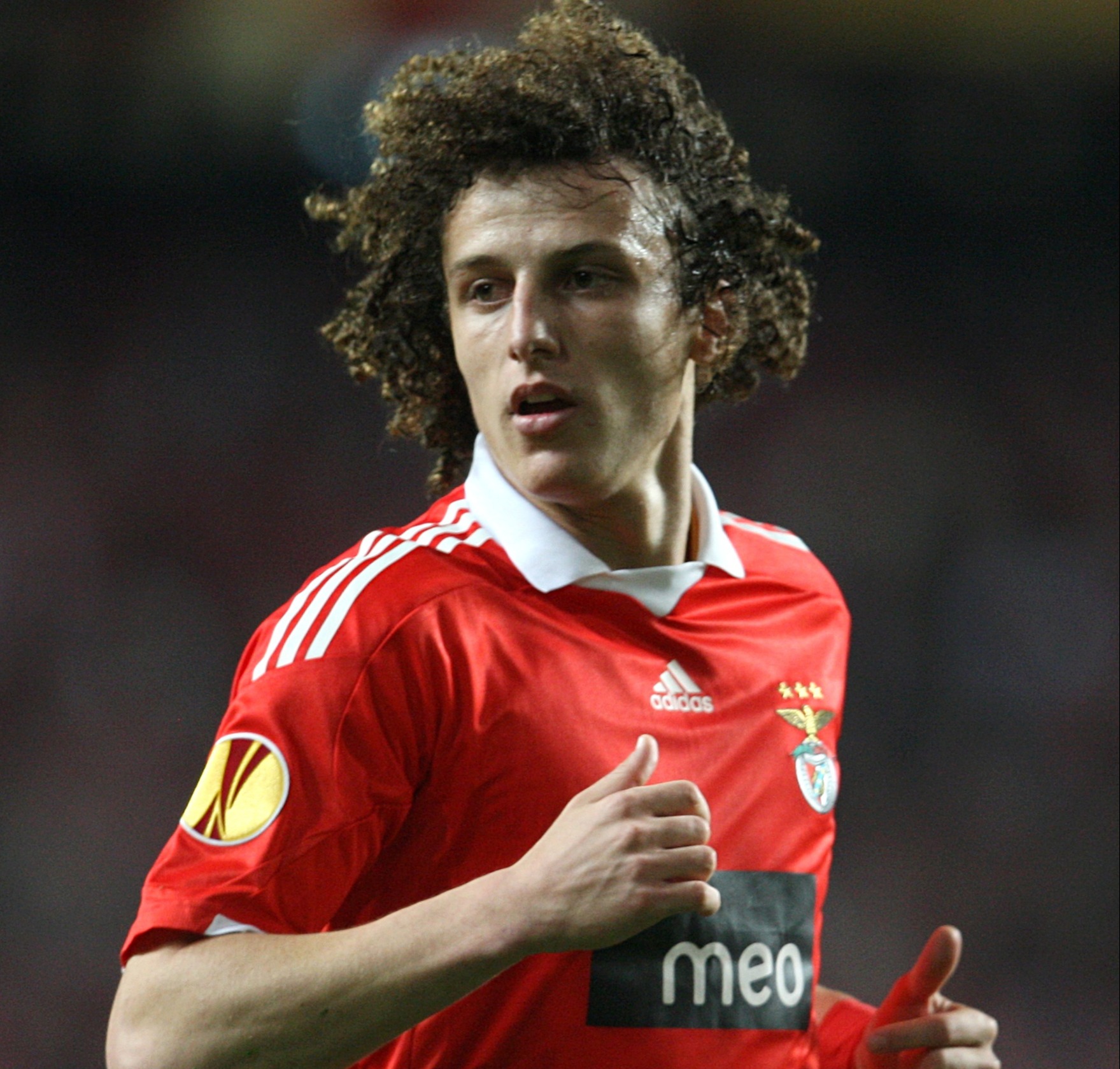 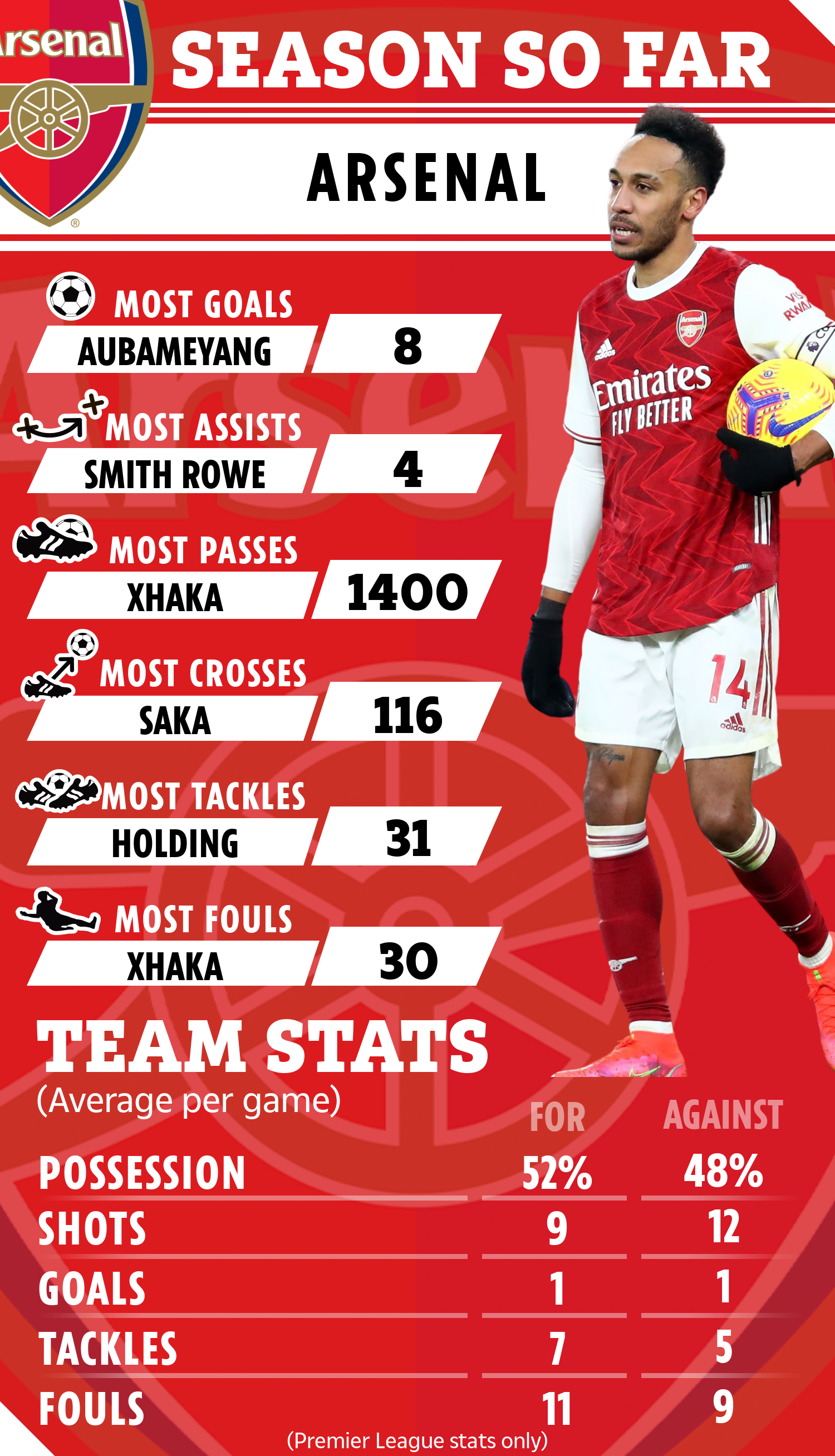 Just last summer Luiz confirmed he wanted to play for Benfica for a second time.

The Brazilian told Benfica’s official website: “I always said that I would like to end my career at Benfica.

“In football everything changes, what is true today, tomorrow is a lie, but my feeling is not.

“I love Benfica. My dream is to step on the pitch of Estadio da Luz in their colours.

“For all that I lived and felt, for what Benfica is in my life and in my history, for everything, Benfica is bigger than any player.”

Luiz has been able to negotiate pre-contract terms with European clubs since January, but is yet to commit his future to any team.