ARSENAL star Alexandre Lacazette could be heading to Barcelona or Juventus in the summer, according to reports.

The Frenchman has been a regular for Mikel Arteta this season, even wearing the captain’s armband on occasion. 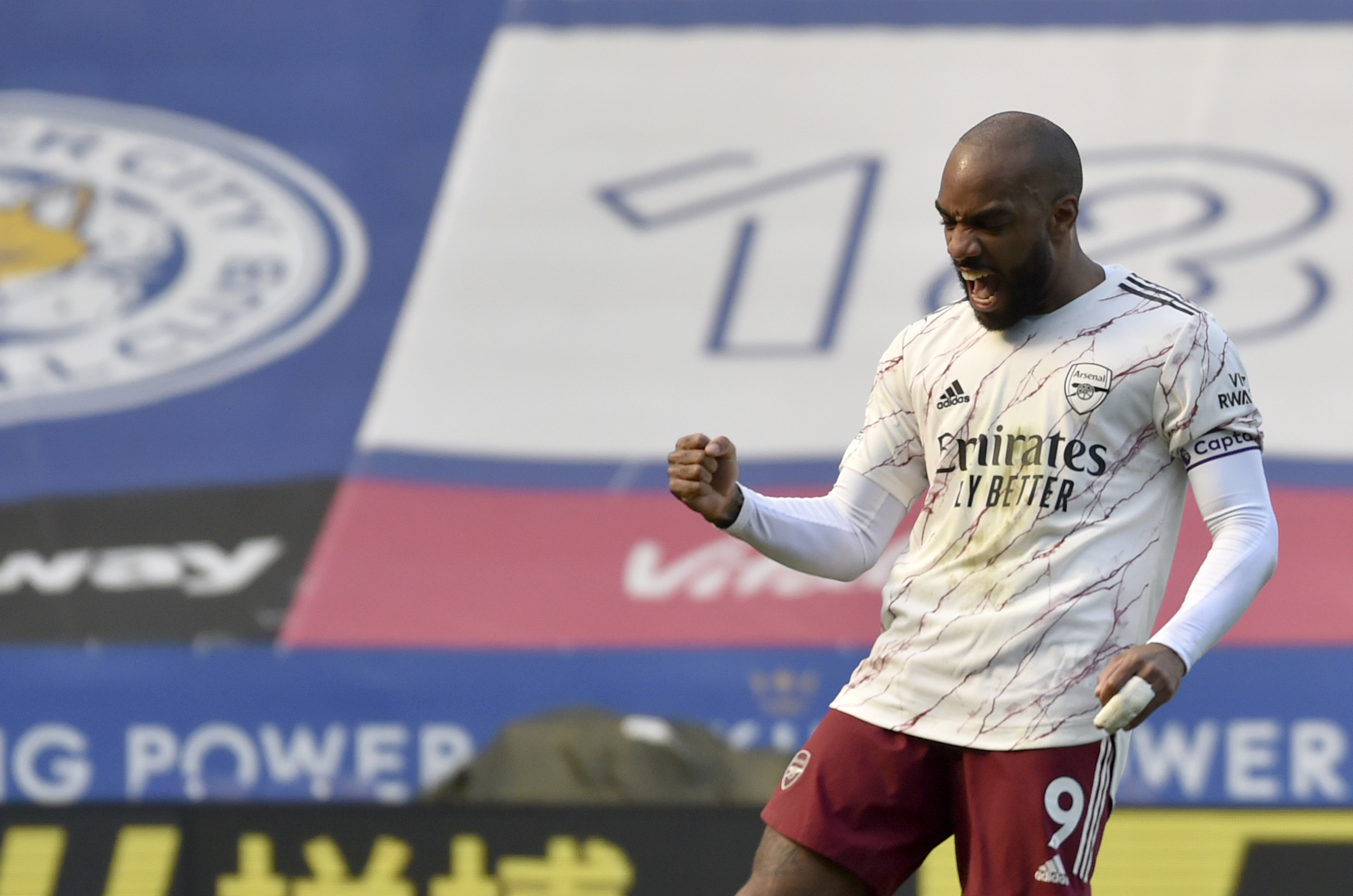 But with his contract set to enter its final year in the summer, Lacazette could be heading for pastures new.

According to Calcio Mercato, his representatives are looking to find him an ‘ambitious’ club, where he can fight for football’s most prestigious honours.

Barcelona and Juventus are both said to be in the frame, with the latter believed to be long-term admirers of the 29-year-old.

SunSport revealed last month that Lacazette is one a number of players that could be sold this summer, as the Gunners look to cut costs.

A key stumbling block surrounding talks around a new deal are believed to centre around his £100,000-a-week wages, which his agents will not budge on.

Another team in the frame are Atletico Madrid, who have been linked with the former Lyon striker in previous windows.

Diego Simeone’s side have done plenty of business with Arsenal of late, having sold them Thomas Partey last summer, while also bringing in Lucas Torreira on loan.

Lacazette joined Arsenal in 2017 for around £52million, ahead of Arsene Wenger’s final season with the club. 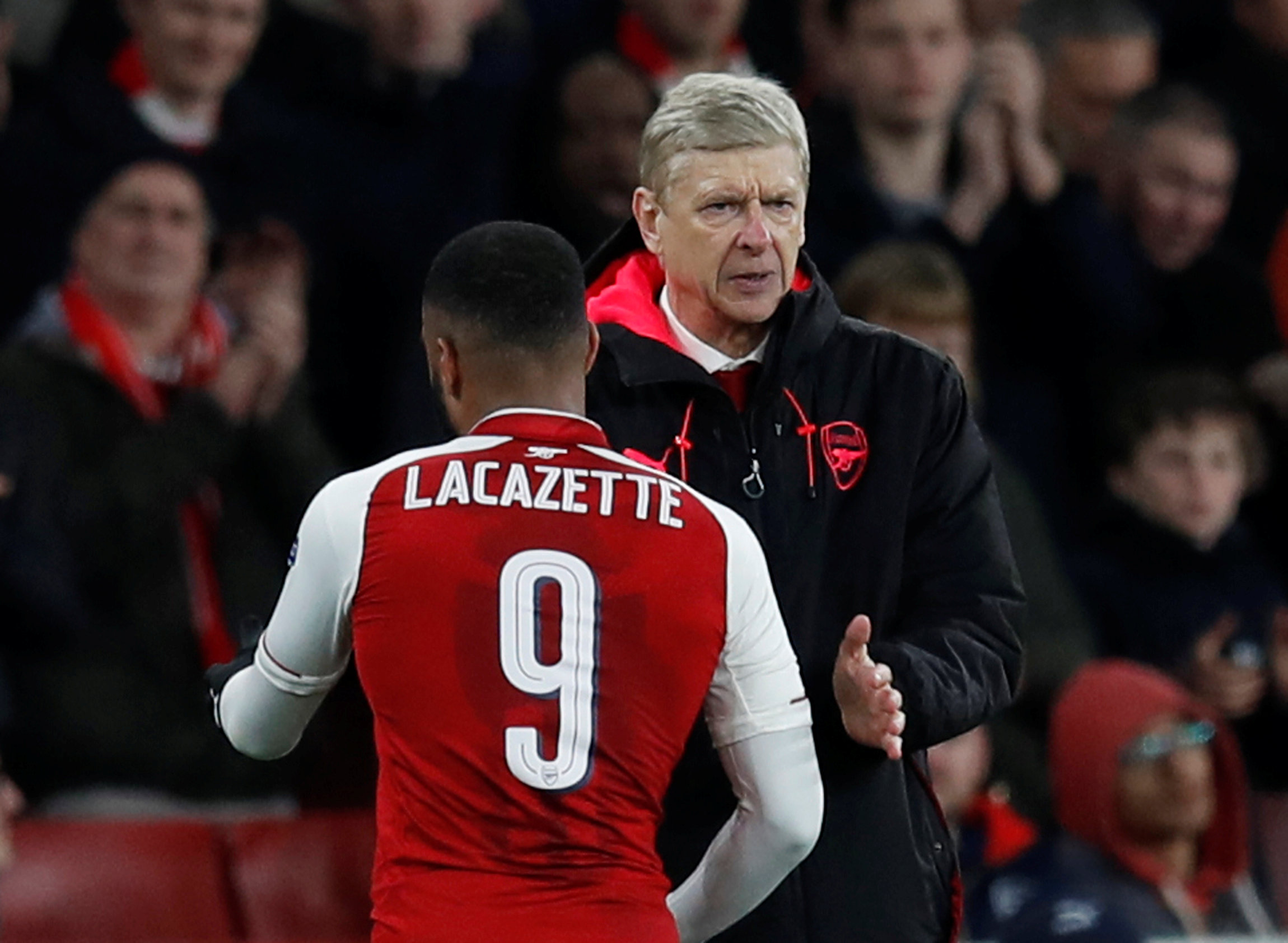 Lacazette joined the Gunners ahead of Arsene Wenger’s final season with the clubCredit: REUTERS

The forward has managed 59 goals and 28 assists in 159 appearances to date for the Gunners.

Of those strikes, 11 have come this season, despite Arteta’s side falling into mid-table.

Since joining, Lacazette has helped his team win last year’s FA Cup, as well as picking up Community Shield medals in 2017 and 2020. 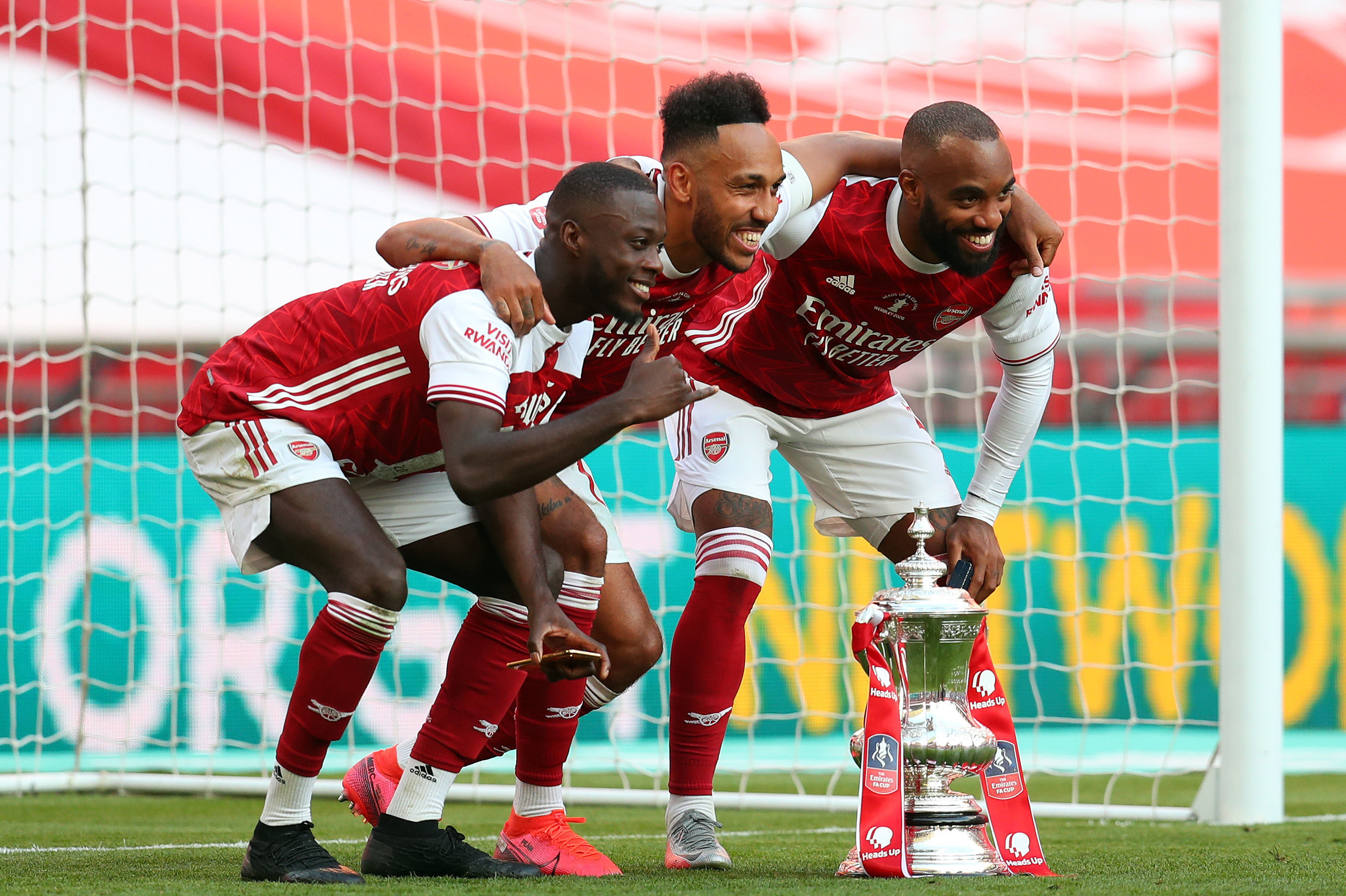