ARSENAL boss Mikel Arteta plans on keeping his stars in tip-top condition while the World Cup is on.

That’s by jetting to Dubai for a warm-weather training camp. 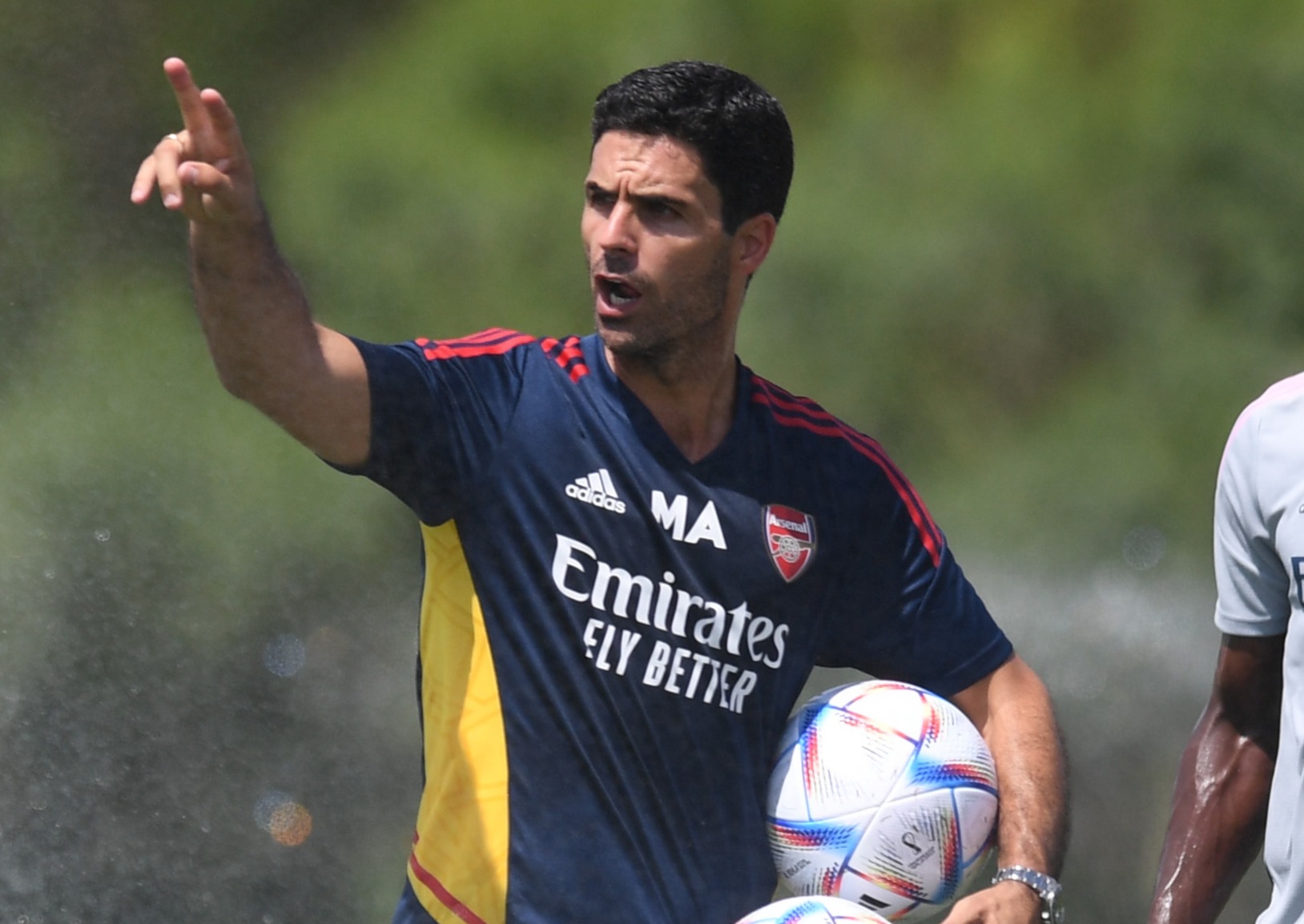 Mikel Arteta will take Arsenal on a training camp to Dubai during the World CupCredit: Getty 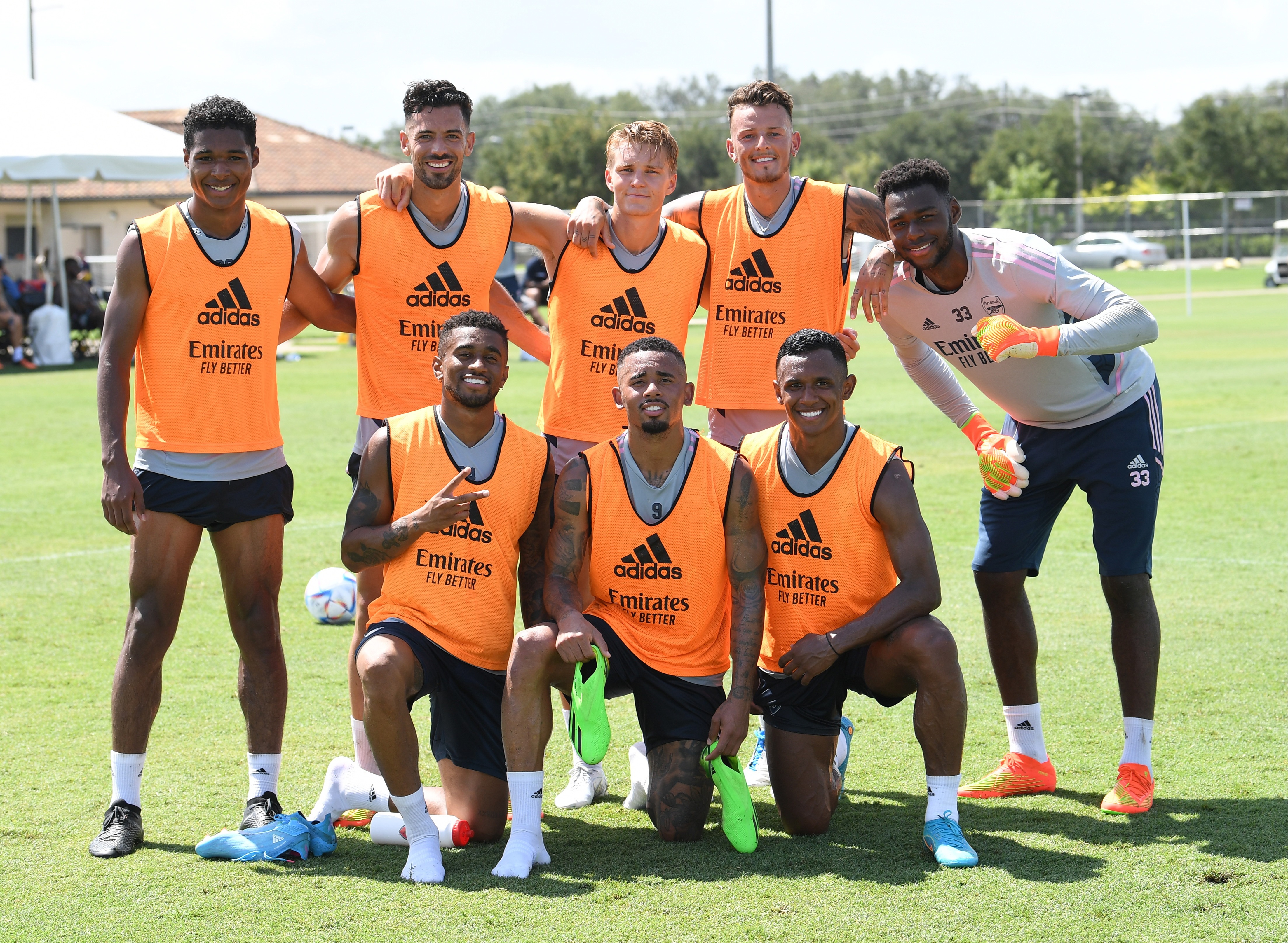 Arsenal will also play a friendly as they look to keep fitness and morale highCredit: Getty

The Gunners will bid farewell to stars including Bukayo Saka and William Saliba when the Qatar World Cup kicks off in mid-November.

They will be away from Arsenal for up to a month, with the Premier League then restarting on Boxing Day.

But for those staying put, Arteta has plans in motion to keep them on their toes.

The Standard claims Arsenal’s impressive boss has drawn up plans to whisk his stars to the Middle East. 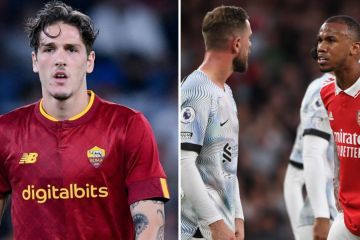 However, it’s not Qatar they’re going to – but Dubai in the neighbouring United Arab Emirates.

Arteta took his players there during his first season in charge.

And the Gunners also spent time in Dubai at the start of 2022 after a winless January.

Arsenal are certainly enjoying a better spell of fortune this season, sitting top of the table after consecutive wins over Tottenham and Liverpool.

And Arteta will be hoping a warm-weather training camp boosts morale even further while also keeping key players fit and hungry.

Arsenal also plan on playing at least one friendly while in Dubai, as several other Premier League teams are heading there during the World Cup break.

The Gunners then plan on holding another friendly in England before the return of domestic action.

Arsenal’s last game before Qatar 2022 is a trip to Wolves.

And they will restart their campaign at the end of the year at home to West Ham.

Arteta knows the period in between will be tricky to handle, saying earlier this term: “It’s a completely unprecedented season, not only because we are going to be playing a lot of weeks with two or three games, but especially because we have the World Cup coming up.

“We don’t know how that’s going to affect us, so we have to look at the overall picture.

“You have to go game by game. Performances and how players are physically and mentally will dictate how much we use them, but the schedule is hectic and we need to think carefully.”

Rangers vs Liverpool: Get £20 in free bets when you bet £5 with Ladbrokes on Champions League football this week