ARSENAL are sticking with Mikel Arteta and will back him with funds for a summer spending spree.

The 39-year-old Spaniard is now the bookies’ favourite to become the next Premier League boss to be sacked. 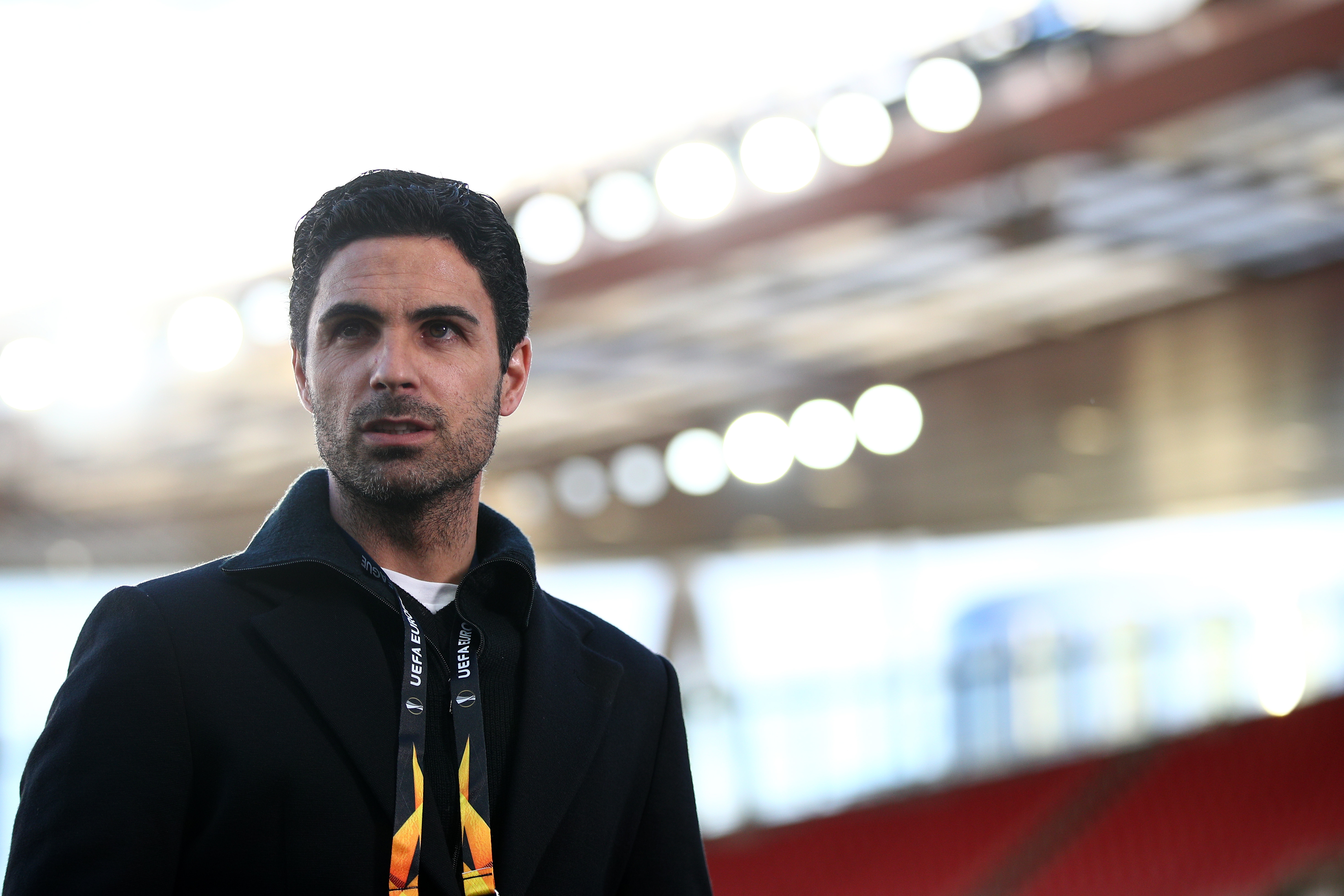 Mikel Arteta is under huge pressure at Arsenal following the club’s Europa League exit – but the club will back him this summerCredit: Getty

But the Gunners are determined to keep faith with Arteta despite the very real threat of missing out on European qualification for the first time since 1995.

Owner Stan Kroenke and technical director Edu remain convinced Arteta is the right man to lead the club back to the big time.

But if the team is still mid-table by the end of the year then Arteta will be replaced.

Yet Kroenke will still sanction the signing of two or three big players this summer as part of a campaign to win over the fans protesting against his continued ownership.

Arteta, whose side host West Brom on Sunday, was gutted by the Europa defeat at the hands of his Emirates predecessor Unai Emery.

He said: “What I felt last was a deep pain because the moment the club is in at the moment, with everything it has been through over the last months, I had a feeling that if we could take the team to the final, it could be a great turning point.

“I felt that responsibility and I was so eager to achieve that because I knew it could be a defining moment.

“Not being able to achieve it, has been really tough personally obviously.

“I know that we have disappointed a lot of people as well, and that really hurts because we want to give the best to everybody.

“But one thing I made clear is that to do what we want to do, I have no doubts that we are going to achieve it. If not, I wouldn’t be sat here.”