ARSENAL will go into the World Cup top of the Premier League table.

And Gunners fans will be celebrating long into the night after a hard-fought victory at Molineux.

But who was Arsenal’s best player on the night?

And did anyone have a game to forget? 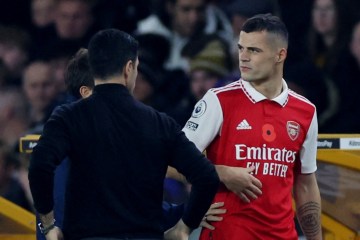 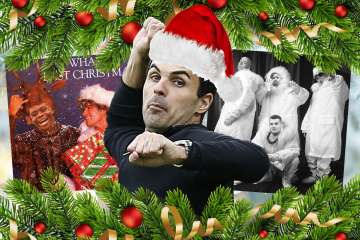 Solid and dependable between the sticks, as he has always been this season.

Showed why he’s on plane to Qatar with confident showing.

Cool on the ball but never afraid to show a bit of muscle.

Arsenal’s defensive general radiated calm through the back line.

Had one or two moments against Wolves’ pacey attack but held his ground well.

A shock snub from Brazil’s squad but showed no signs he was upset.

Passing was tidy and never looked in danger of leaking a goal.

Already back to his best after a lengthy injury spell.

He looks the real deal in a title-challenging side and makes his side tick. 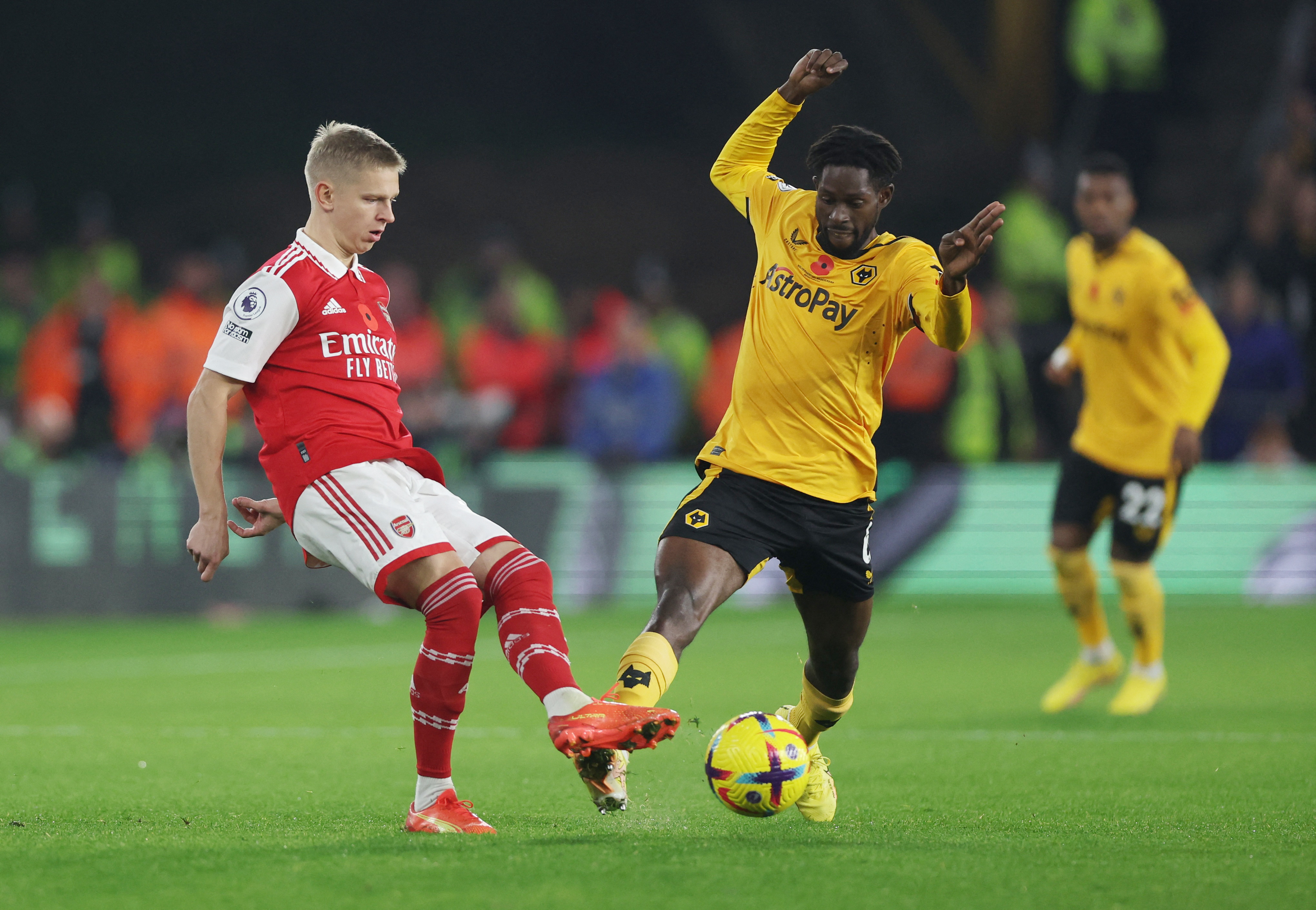 Imperious presence in the heart of the field.

Midfield ace lasted just 16 minutes after THROWING UP on the field.

Was replaced by Fabio Vieira.

Here, there and everywhere as his speed caught Wolves off-guard several times. 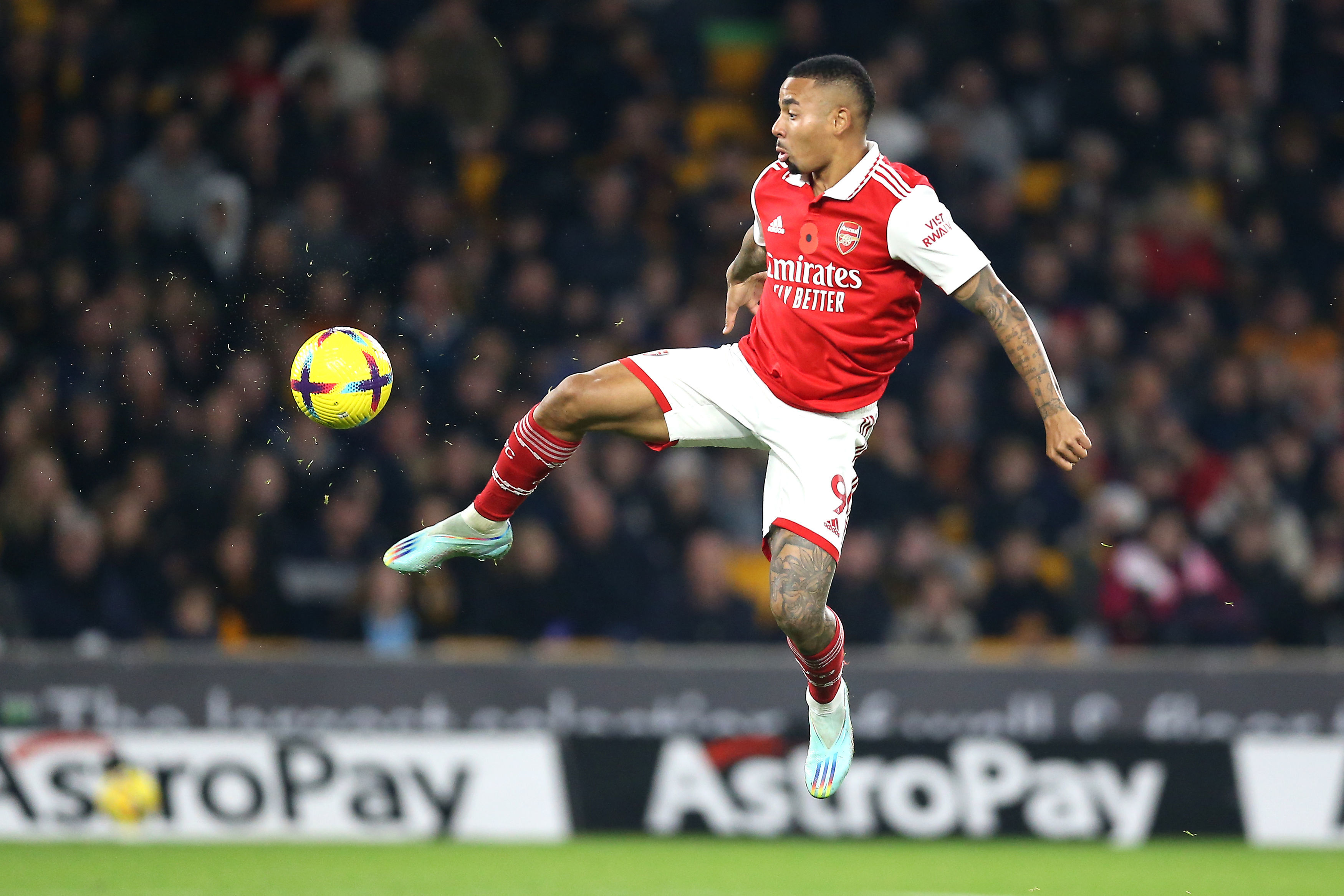 Gabriel Jesus was in fine form despite not scoring againCredit: PA

Man of the match as he pulled strings all over the place.

Was rewarded for effortless performance with two great goals.

Brimming with confident after getting the nod for Tite’s Samba boys.

Continuing to grow into trickster role and will make life tough for Emile Smith Rowe when Englishman is fit again.

Might not be scoring but he’s doing everything else and more required of a modern-day striker.

One of the best buys in Premier League history if he carries on like this after the World Cup.

Summoned off the bench early on after Granit Xhaka was sick.

Took his chance eagerly with fine display of dribbling and passing.