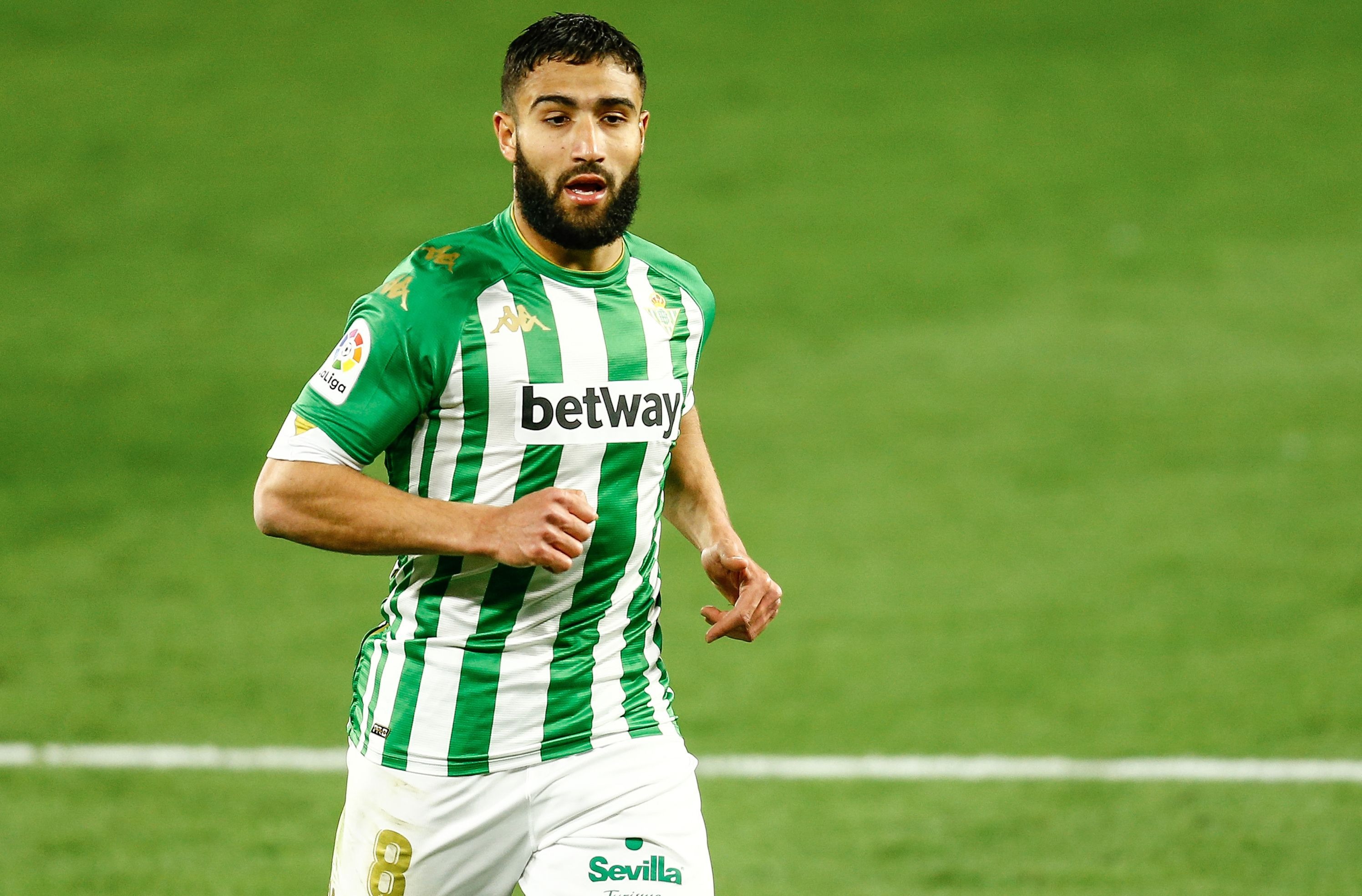 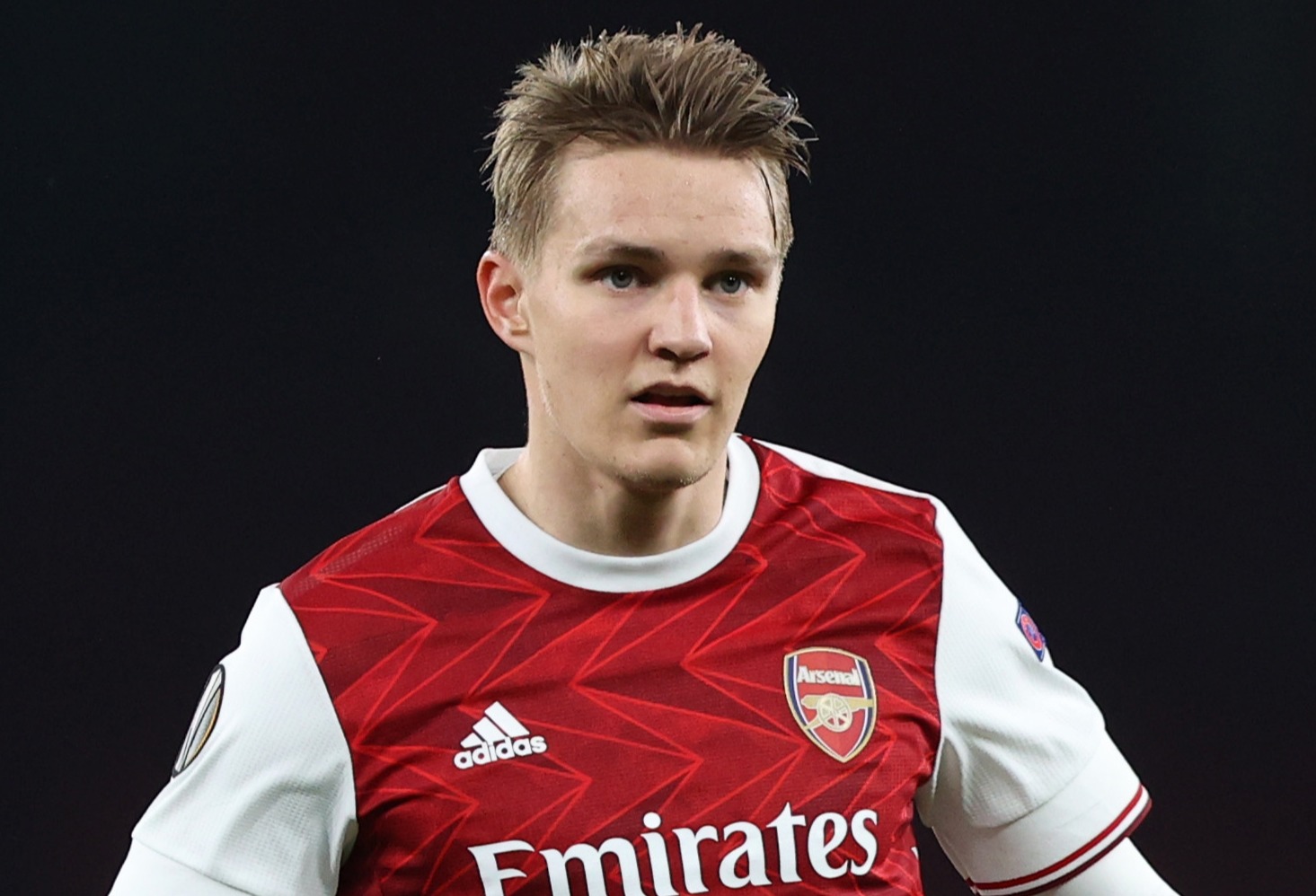 Chelsea have reportedly joined the race for the £50m-rated Real Madrid playmakerCredit: Getty

However, Los Blancos could demand upwards of £50million for the Norwegian playmaker, 23.

And that could end any chance of Arsenal tying Odegaard down to a long-term contract.

Indeed, additional reports claim the midfield whiz is already attracting interest from rivals Chelsea, which will be sure to drive his price up.

And Arsenal have now apparently lined up Fekir as their new No10 for the next campaign.

The 27-year-old Frenchman, once a target for Liverpool in 2018, has impressed in Spain with three goals and five assists this term.

He has a release clause of £77m, but the coronavirus pandemic reportedly means Betis are prepared to accept as little as £26m.

Fekir’s versatility also makes him a prime candidate for Arsenal, with reports last week claiming he had already emerged as a possible replacement for Gunners striker Alexandre Lacazette.

Fekir would also be a great deal cheaper than Odegaard and another potential signing, Juventus’ Paulo Dybala.

Meanwhile, former Arsenal hero Paul Merson reckons Odegaard should be AXED for the rest of the season if he is not going to be making his loan permanent.

Merson told the Star: “Odegaard looks a really good player and I hope Arsenal have a chance of signing him permanently.

“Because if they don’t have a chance of making his loan permanent next season, why is he playing?

“If they know he doesn’t want to stay, he shouldn’t be playing because he’s taking away opportunities from people like Emile Smith Rowe.

“So I hope Arsenal have done their homework and know what the situation is – I’d be disappointed if they haven’t already made a bid to be honest.”

Rape culture is rife at both private and state schools, police say