ARSENAL are aiming to play three friendly matches in Dubai during the 2022 World Cup break.

The Gunners’ manager Mikel Arteta wants his team as fit as possible after the mid-season World Cup in Qatar, which starts on November 20 and ends on December 18. 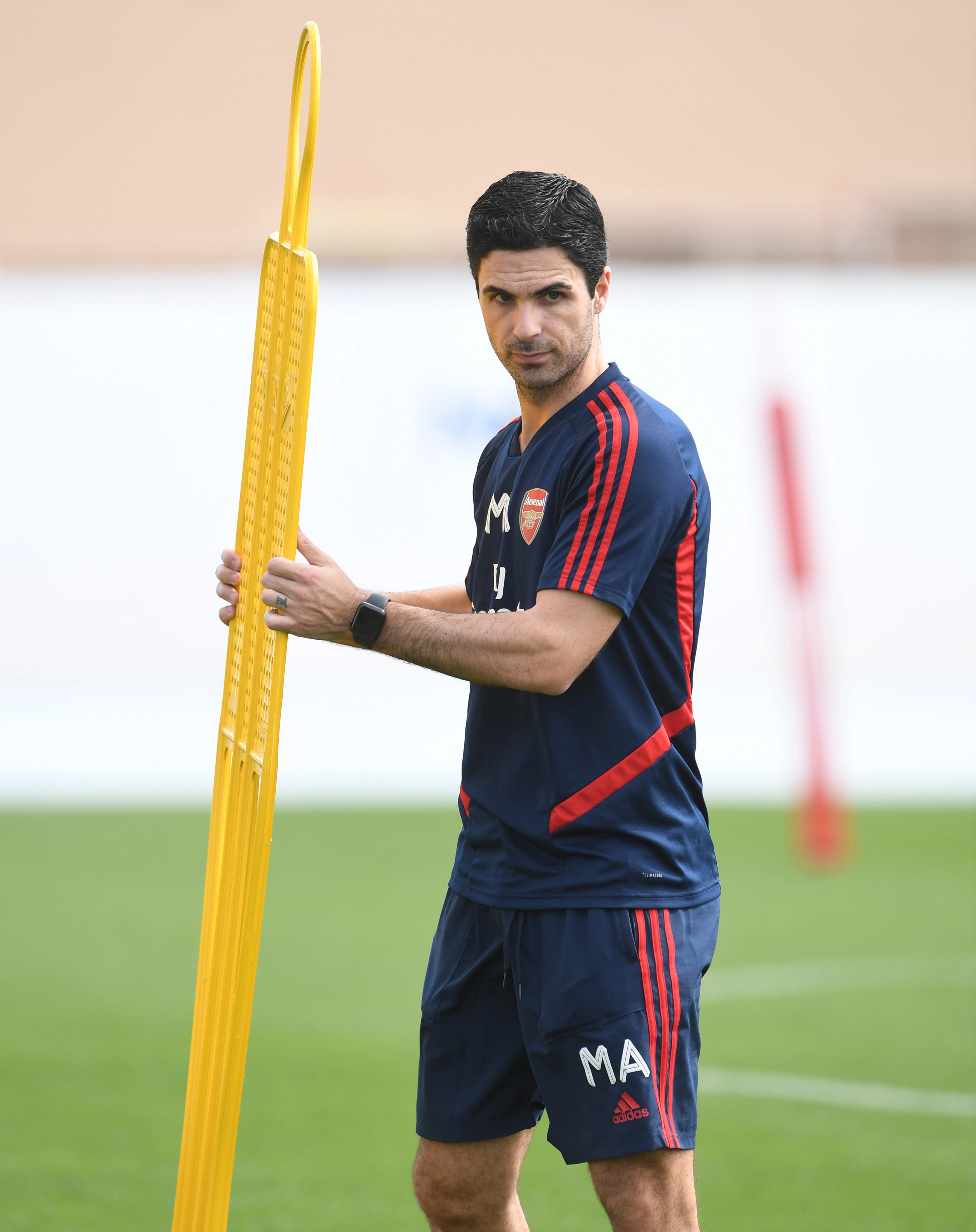 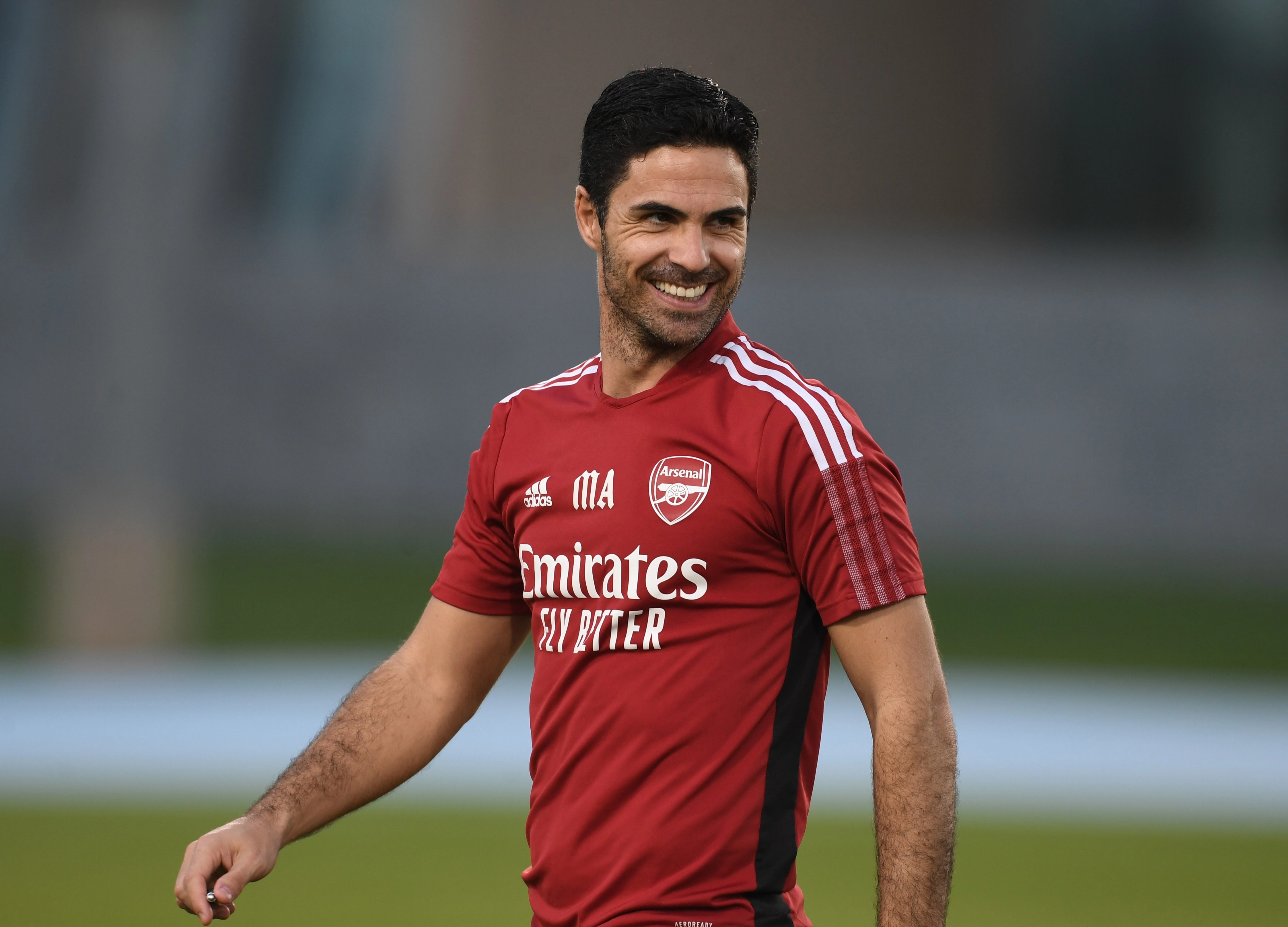 Arsenal are heading for warm-weather training camp in Dubai during the World CupCredit: Getty

That is why the North Londoners are heading to the United Arab Emirates for a warm-weather training camp with players that won’t be playing in the tournament in December.

According to the Evening Standard, Arteta wishes to put together at least three friendlies in the Middle East, ideally against foreign opposition.

There is also the prospect of playing one game at the Emirates on December 17, the day before the World Cup final.

However, nothing has been finalised and so and all three friendlies might end up taking place in the Middle East. 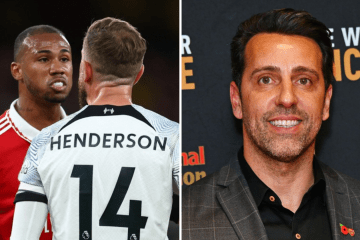 Martin Odegaard, Kieran Tierney and Oleksandr Zinchenko are among Arsenal‘s key men that are guaranteed not to compete in Qatar as their countries didn’t make it through to the finals.

Arteta knows this period will be tricky to handle for the Premier League high-flyers.

The Spanish tactician said earlier this term: “It’s a completely unprecedented season, not only because we are going to be playing a lot of weeks with two or three games, but especially because we have the World Cup coming up.

“We don’t know how that’s going to affect us, so we have to look at the overall picture. You have to go game by game.

“Performances and how players are physically and mentally will dictate how much we use them, but the schedule is hectic and we need to think carefully.”

Arsenal’s final game before the World Cup takes place on November 12 against Wolves at Molineux.