ARSENAL outcast William Saliba has admitted that he was ‘hurt’ by his lack of opportunities with the Gunners.

The Frenchman arrived in North London last summer, having spent a year on loan at Saint-Etienne following his £27million switch in 2019. 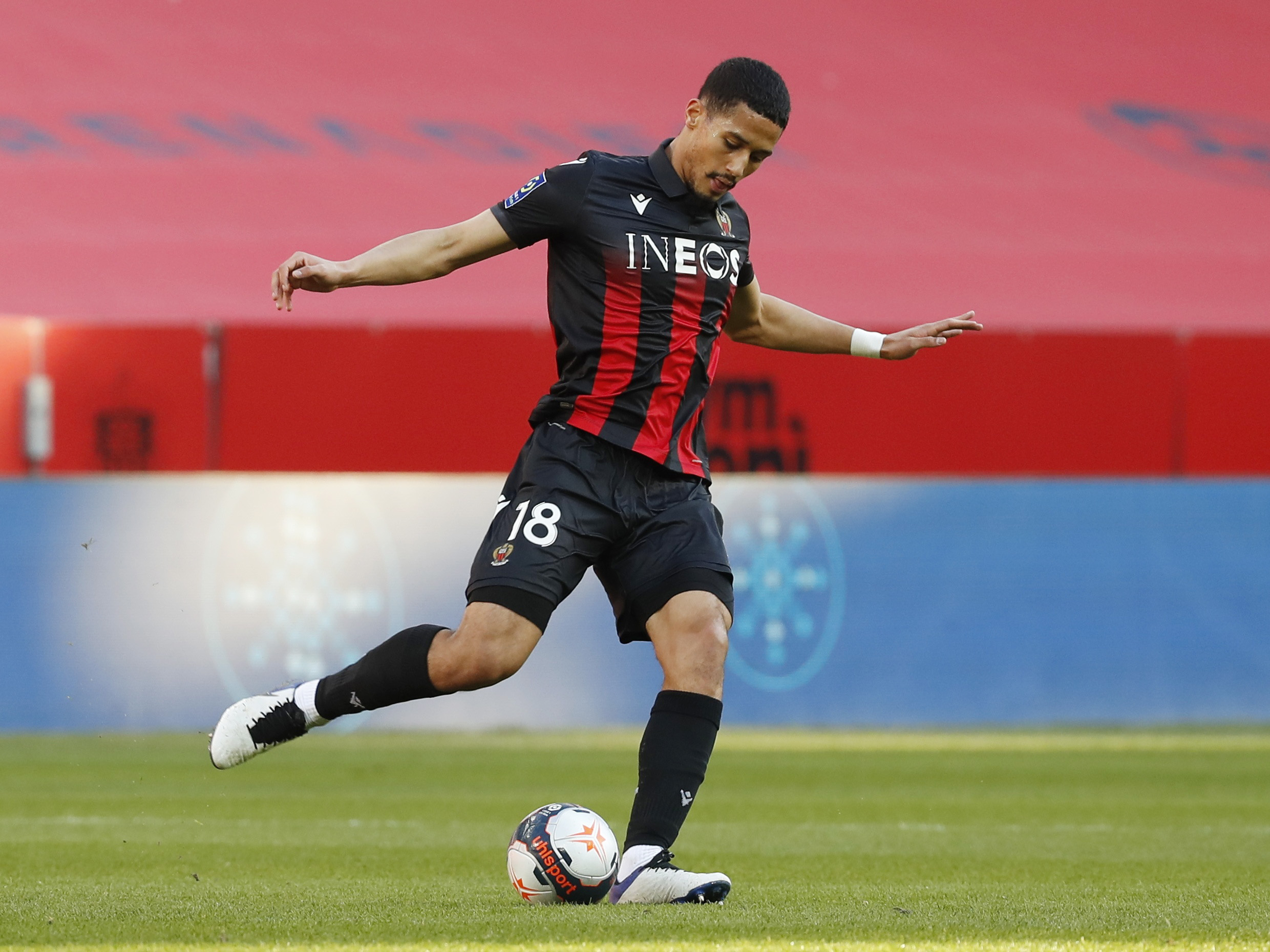 But boss Mikel Arteta froze him out, not even naming him on the bench for a Premier League game – or in his 25-man Europa League squad.

Saliba, 19, found himself limited to Under-23s football, before being loaned out to Nice earlier this month.

“To play zero, zero nothing in the Europa League or the league. I was in the squad once in the League Cup. It hurt me, it affected me.

Saliba has been ever-present since joining Nice, and hasn’t ruled out returning permanently in the summer.

He said: “I am just focused on doing the absolute most and best possible for the next six months. After that, we will see.” 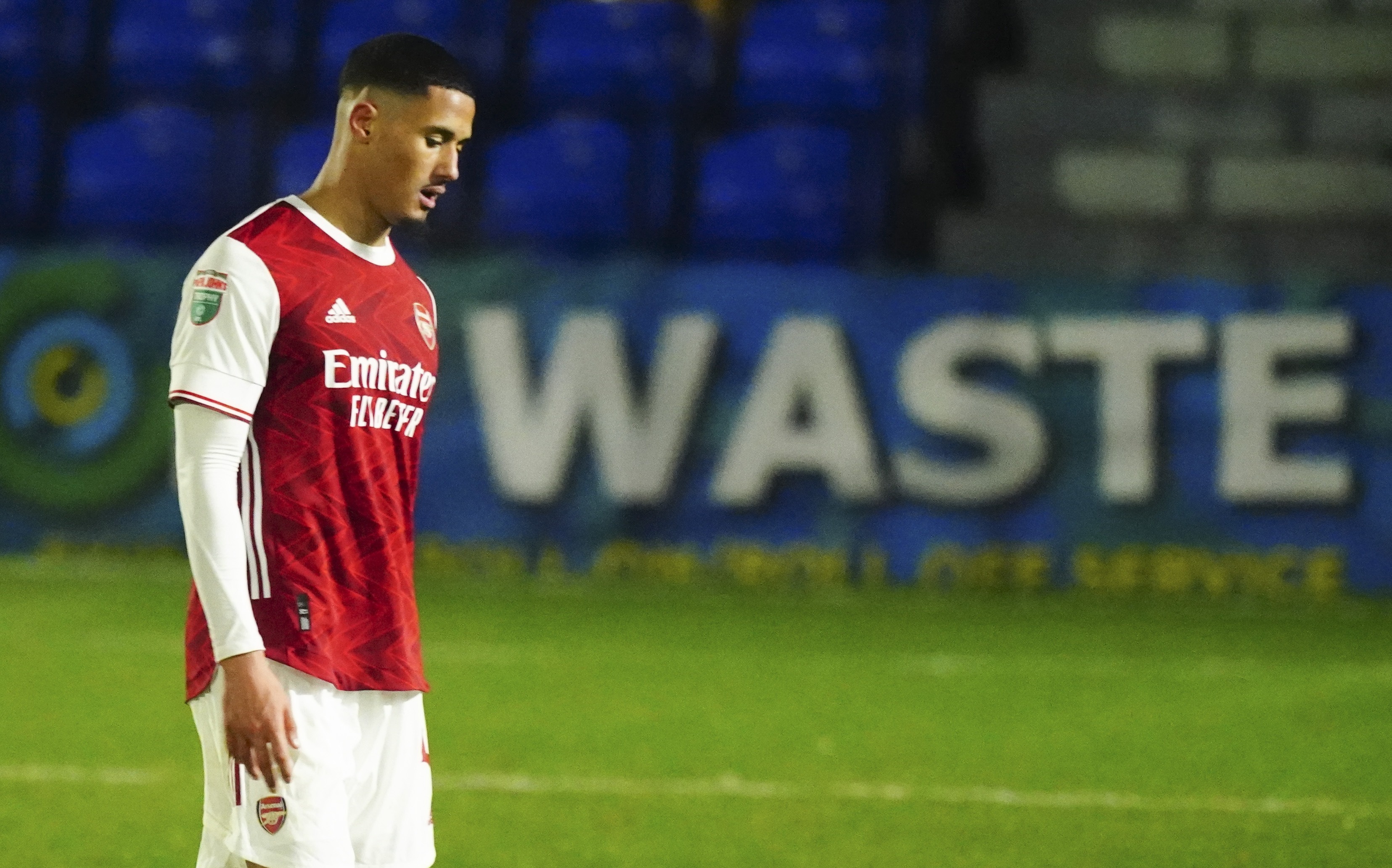 Saliba was included on the substitutes’ bench for the League Cup tie against Leicester City, as well as the Community Shield.

He made six appearances for the Gunners’ Under-23s in the PL2, as well as two outings in the EFL Trophy.

The clash with AFC Wimbledon didn’t go well, however, as he was shown a red card in a dismal 3-0 defeat.

Woman gets ‘ultimate revenge’ on girl who stole her man