ARSENAL outcast Shkodran Mustafi is reportedly wanted by Schalke in a deal that could allow Ozan Kabak to join Liverpool.

Mustafi has failed to hold down a place in Mikel Arteta’s squad this season making just nine appearances. 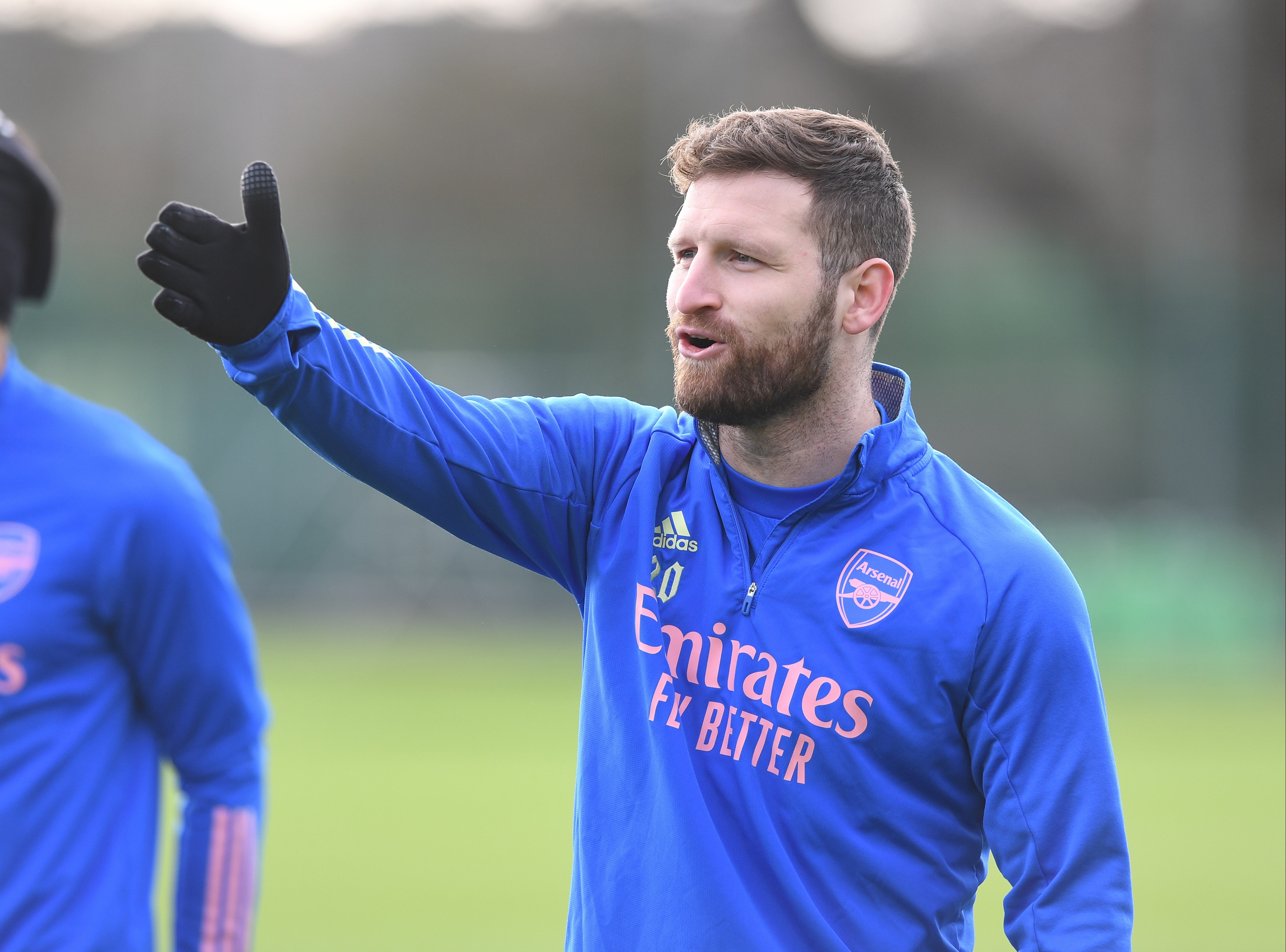 With the centre-back looking to move, Schalke are offering the misfit a return to Germany, according to FussballTransfers.

Arteta opened up about players leaving before deadline day ends to free up space in his squad.

He said: “There are some conversations going on at the moment.

“The club is willing to help some of them, whether we find a solution or not, I don’t know.”

A move for Mustafi, 28, would benefit Arsenal and the defender himself.

But it could also play in Liverpool’s favour, as they are pursuing Schalke’s Kabak.

The Premier League champions already failed in an attempt to sign Duje Caleta-Car from Marseille, as a replacement could not be identified.

But no such problems would arise should Mustafi move to Schalke.

Sky Sports report that Kabak is set to undergo a medical in Germany ahead of a £2.5m loan with an option to make the move permanent in the summer.

Liverpool have been in the market for defensive reinforcements with Virgil van Dijk and Joe Gomez still out injured.

Joel Matip briefly returned, but picked up an ankle knock which forced him out of Liverpool’s 3-1 win at West Ham.

Midfielders Jordan Henderson and Fabinho have both been forced to cover at centre-back.

Liverpool also signed Ben Davis in a shock £2million move from Preston, before making a move for Kabak. 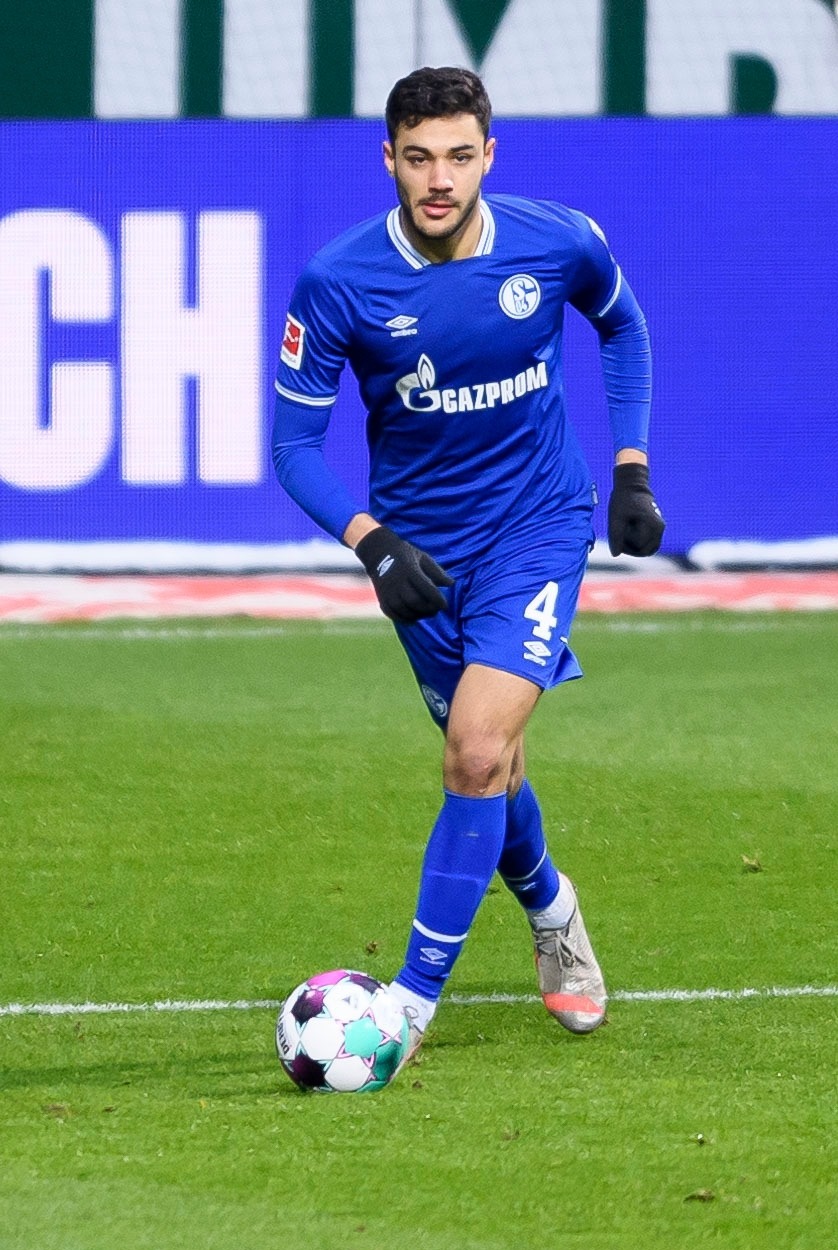 Liverpool are closing in on a deal for Ozan KabakCredit: Getty Images – Getty